What did you think of this episode?
5Loved it!
4Liked it!
3It was OK
2Disliked it
1Hated it
View results
DO NOT discuss the source material beyond this episode. If you want to discuss future events or theories, please use separate threads.
DO NOT ask where to watch/download this episode or give links to copyrighted, non-fair use material.
DO NOT troll/bait/harass/abuse other users for liking or disliking the series/characters.
DO read the Anime Discussion Rules and Site & Forum Guidelines.
#1
LuceoEtzio

Anyways, good special, made no sense, but enjoyable nonetheless. 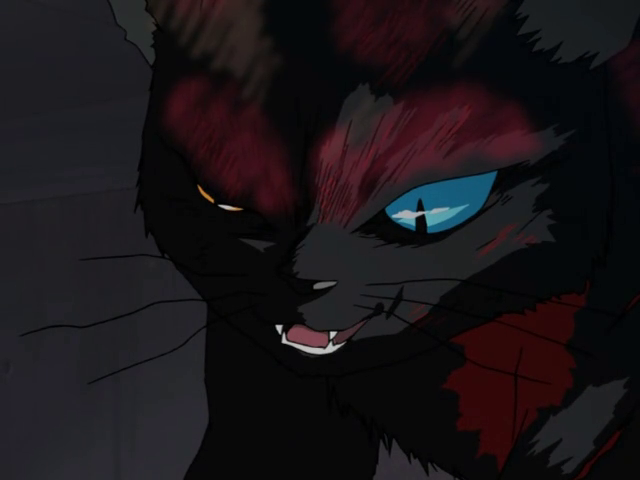 Offline
Feb 2017
2249
Discussion of this episode has kept to the Episode 19 thread from the original series' forum:

That headless rider is the strongest opponent they've ever faced. I liked how he badass reappeared on that lake, those scarves really did the trick otherwise they would've been headless chickens. I guess he's the only ghost they didn't get a to seal, what a badass ghost!

Offline
Sep 2017
1135
People seem to be confusing things. The discussion for this episode has been taking place on the Episode 19 forum for the original anime. Even more-so, an "Episode 20" forum was created. So a lot of people are discussing this episode on a forum linked to the original Ghost Series, not knowing that a MAL entry exists for the special.
#6
AlexanderHD
Chief Podiatrist

Offline
Sep 2017
1135
I think it's worth experiencing at least once, so I watched this show dubbed. The dub has its up's and down's. But this episode had a really awkward part, where the female lead is just sexually screaming while completing the spell. And then for whatever reason, the male character ends up on top of her and they're both just laying there panting. In most cases this would be pretty hilarious, and the male VA made me physically chuckle, but the fact that they are voicing elementary school characters just made me cringe a bit. I mean, the female VA's vocals sounded like that of genuine pornography. As far as the dub goes, that moment seemed a bit uncharacteristic. 😅
#7
_MBH_
Offline
May 2022
27
Really good. I wouldnt say the best ghost story episode but one of the best fs.