Who is your best girl of the series?

Offline
Jul 2013
15483
I revised the threads and there is no one who refers to who your best girl is (best girl for Subaru doesn't counts, this thread is for the girl YOU likes the most). Here are images of the girls for the people who doesn't remembers the faces of some of the gals here. 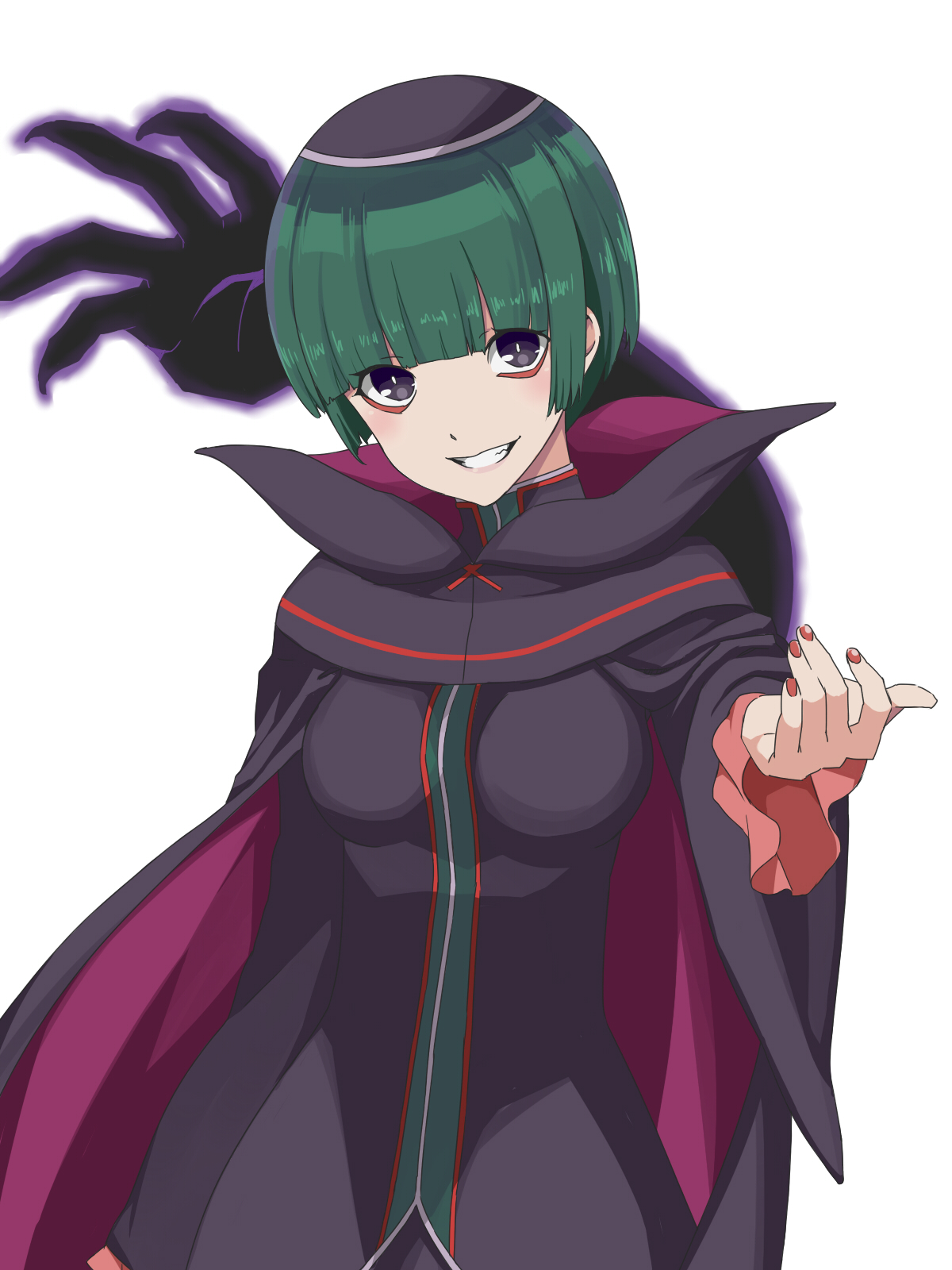 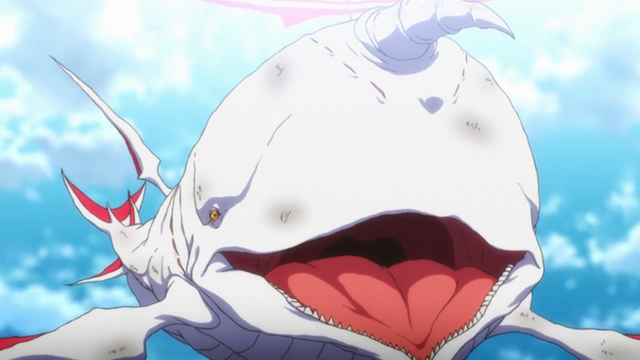 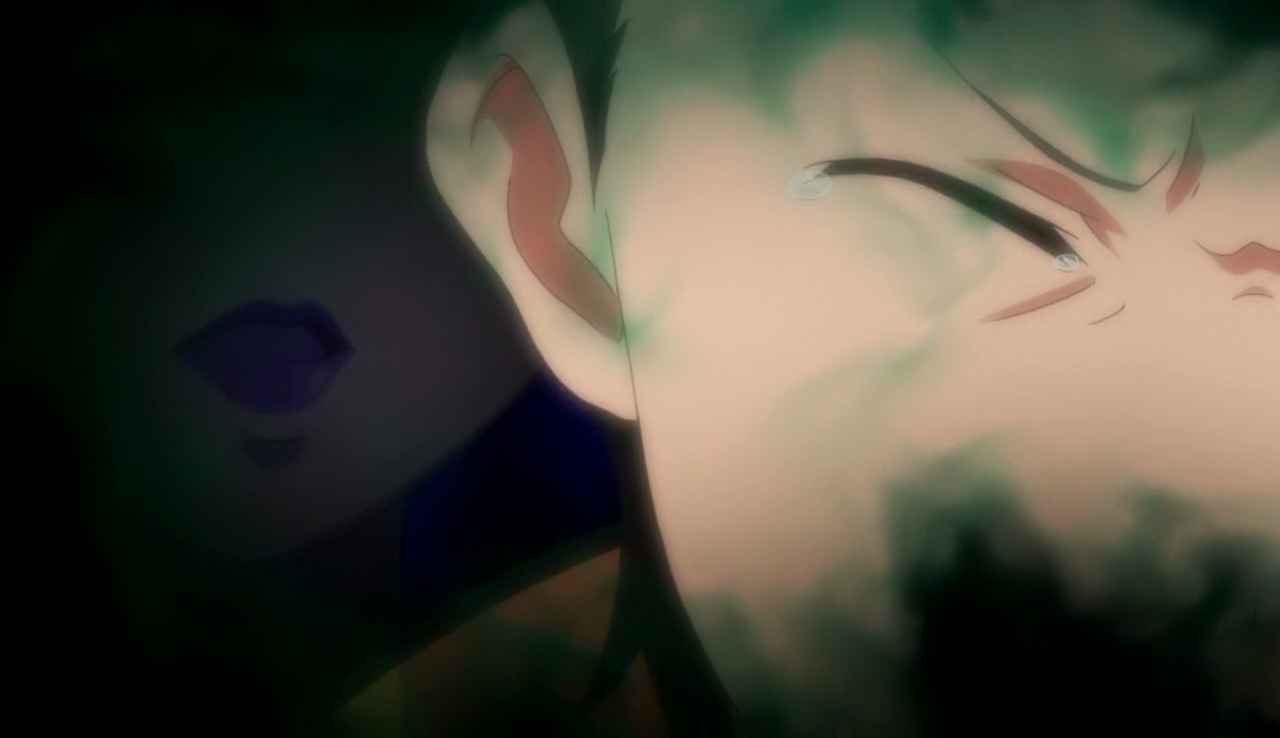 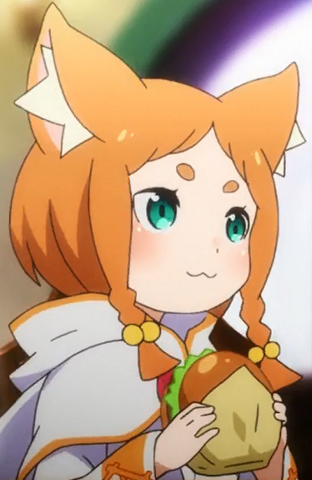 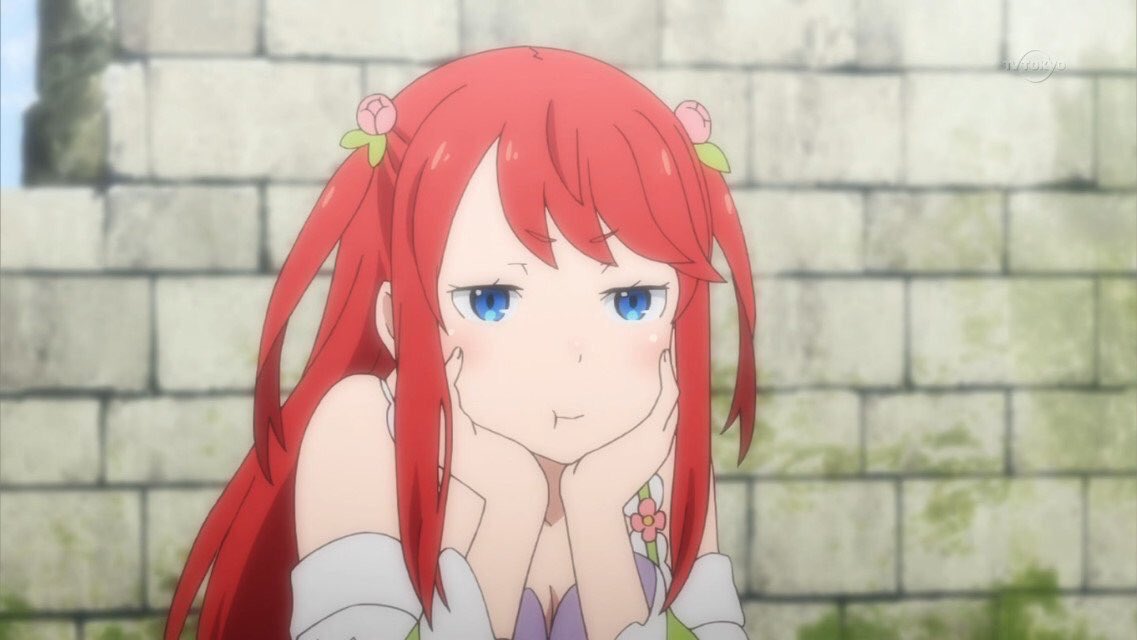 Even though this will become a Remfest soon.

Oh, damn me! How I could forget Rem's most terrible love rival?! Nevermind, added to the poll too.
#4
NitroKageAki

Oh, damn me! How I could forget Rem's most terrible love rival?! Nevermind, added to the poll too.

Splendid! but it seems like you have some redundant name on the poll though...
#5
John6977

Offline
Jan 2015
90
Crusch. She looks like a badass especially in her armor and she's cute. Now all that's left is to see her in action. plus her being able to tell when somebody is lying is cool, and she seems nicer then some of the other girls.
#6
Illyricus

Oh, damn me! How I could forget Rem's most terrible love rival?! Nevermind, added to the poll too.

Splendid! but it seems like you have some redundant name on the poll though...

You're missing someone, so it might be better to do this once the show is over :)

Offline
Jan 2008
17774
Definitely the land dragon from Ep19. Even Rem acknowledges it as a rival for best grill.
#11
FrozenRaider

I'd say my favorites so far are Rem, Emilia, Felt and Crusch (how do you pronounce her name?)
#13
cold_

Offline
Aug 2016
67
ColdNobility said:
Where are my betelgeuse fans? Offline
Jan 2014
184
I'd like to pick Beetlejuice-chan, but well for the sake of story and interesting plot I'll pick Anastasia

Anatasia and her company makes the story 100x interesting, I wish HondaSuzuki would join the Merc team for self-training and ehancing battle experiences, there is an opportunity, and you can learn more about trading from merchant-chan as well

Offline
Jun 2008
25960
This thread just confirms how the "best character" thread is so wrong.

I'm sure initially everyone liked Emilia, but after everything's that happened...they clearly see who is best.


JustALEX said:
This thread just confirms how the "best character" thread is so wrong.

I'm sure initially everyone liked Emilia, but after everything's that happened...they clearly see who is best.

No they don't? You it's not necessary to like Rem in the recent episode anymore than you did before. In fact some have expressed dislike at direction her character has gone. We aren't a hivemind so people have a right their opinions.

Offline
Mar 2015
318
Oh look this same topic yet again. Welp, still Emilia. Less competition these days I see! Yall can have your demon who would crush your skull while you confess to her.
#23
rorimoe

I probably leave Emilia and all hte drama sh!t alone and bring Rem (without telling her anythign about the danger they'll have to face) on my journey for power and fame and learn more about the curse I have to face.

Though Anastashia always best girl of the show she is an ideal woman.

Offline
Mar 2010
2752
In otherwords how dare you pick anyone other than "muh waifu!"

#26
CrimsonEcho
Offline
Aug 2016
1
KinoEsenagnam said:
CrimsonEcho said:
Wait I'm actually tilted by the fact that people are still picking Emilia over Rem and how close the vote is. >:( If you chose Emilia as best girl and you haven't seen all the episodes up to date (EPISODE 18 ESPECIALLY) then you are wrong. If you have seen all the episodes and you somehow still chose Emilia then idk what's going through your head. Team Rem bby.

Not that I like Emilia over Rem, but you clearly did not read the Web Novel. I honestly feel that people will begin to like Emilia a lot more if season 2 comes out and they have plenty of reasons to like her. By the way, enjoy the end of this season ;)

I personally don't think it is proper to judge "who is the best waifu" when full cast is not even out yet.

Alright I'll take your word for it. You're right, I didn't read the web novel and I still like Emilia no doubt but this is a conflicting time for the anime-only watchers who got salty at ep 18 but it's still probably the best anime of this season. What I'm getting from you is that there is still a lot more story to cover so I'm excited especially if a season 2 is confirmed.
#27
IncestEmblem

Offline
Apr 2015
260
IncestEmblem said:
Why is mai waifu Puck not a choice?

Puck is a guy though.

Puck is a guy though.

Offline
May 2013
478
The character favorite count of MAL says all about who's best girl of the series. Can't take this poll here even serious xD
#31
Klad

Offline
Aug 2015
767
You'll have to add an other character to the poll tomorrow too.
#33
Illyricus

Offline
Feb 2014
3707
As much as I like Emilia, so far we haven't seen much of her besides being on screen and looking good all the time, once even like a bunny. So I'll have to go with Rem.
#36
MortalMelancholy

Offline
May 2015
254
Do we actually need another one of these threads?

I mean, 95% of MAL users don't even open Re:Zero threads other than episode discussion for a post drop.

You could also see the # of favorites in all these characters and you could see the significant differences between this poll's result and the actual favorites of MAL users.


Don't think so. They simply find Emilia more impressive than Rem. The ones who read the novel are minority.

Listing a few things: Emilia in the story is above Rem in an hierarchy--she's also more important in the plot. She's more beautiful by appearance: princess' white clothes and silver (long) hair (also half elven should count). There's also the way Rem treated Subaru before when she considered him too suspicious--should've thrown people off. Also the way Emilia is more independant, while Rem appears so dependant on Subaru and Ram. Emilia's also the one Subaru loves.
removed-userAug 13, 2016 2:16 PM
#42
Old_Raven

Offline
Sep 2013
2695
Based on appearance: Emilia
Based on personality: Rem

Overall, I'd have to say Emilia just because of the 1st episodes, but it's a damn close race.
#43
Kirito_Alsufi
Offline
Mar 2016
222
Rehls said:
Kirito_Alsufi said:
Z4k said:
I'm actually surprised by the results.


Don't think so. They simply find Emilia more impressive than Rem. The ones who read the novel are minority.

Listing a few things: Emilia in the story is above Rem in an hierarchy--she's also more important in the plot. She's more beautiful by appearance: princess' white clothes and silver (long) hair (also half elven should count). There's also the way Rem treated Subaru before when she considered him too suspicious--should've thrown people off. Also the way Emilia is more independant, while Rem appears so dependant on Subaru and Ram. Emilia's also the one Subaru loves.

Lol ....I have to admit the most confusing relationships I have ever watched is re zero. . That's why I hope he ended up return to his life again

I really want to ship Rem with Subaru like the others, but when I go back in the first episodes I feel like everything is for Emilia his story is to make her fall for him... Even the opening and the ending songs is for them which is why I can't Ship Rem and subaru :(

first arc Subaru was dying to know Emilia name and he really felt for her alot because he was about to sell his phone for her to get what she want ... the second arc he was suffring to ask her for a date and in the end of the arc he get it ... the third arc saving Emilia... spoiler ((the fourth arc kissing sence )). ...the final will be with Rem ?? ..Thug lif XD..... that's really doesn't make sense to me.. it's just like waiting for a very long queue to have a burger form Macdonald restaurant and when arrive to the cashier to order you change your mind and go to another restaurant
..................

I don't know if this turn into a harem ,but
From what i know is the harem always make the fans confusing, but the first episode always made the right choice for the right girl and the right feelings which is
Emilia and that's why I ship her with Subaru.

Sorry for my English
#44
Fuchs23
Offline
Sep 2015
27
Emilia. Rem is good character but too clingy. Previously Ram currently Subaru. Now Ram has to do all household chores by herself. Sister found herself guy and forgot about her. Just how cruel can you be Rem?
#45
Raven_Wingz

Offline
Mar 2015
318
Well, Rem settled for being second best. So she will probably remain second. Vote seems accurate so far. A waifu with fight in her over one that will just agree with everything one says (apart from being her imaginary hero) is more admirable for me.

She rejected Sub's proposal to stay firmly in the 2nd slot too, kind of sad really. She just wants to shape Subaru into her perceived version of him. If she would have said she didn't want to leave either Ram, Emilia, and Mr. Wonderful Wizard, I'd of been more understanding. But no, it was just - be the hero I want you to be or gtfo.

Emilia continues to follow her dream and be her own woman. Rem just wants to take a backseat behind Subaru as his guardian demon. I know a lot of people like that, but yea not me and my fellow 108 compatriots of E.M.T.. I have a feeling that's why those two wonderful ladies were created, to satisfy different people.
#46
TrueKireiPriest

Offline
Dec 2014
1557
No one else on this list matches the character development and personality of whale-kun.
#47
appu1232

Offline
Apr 2015
260
People saying favorites list tells everything and this poll is wrong need to see it from a different perspective. Favorites list does not correlate with best girl of show as much as you would think. There are plenty of die hard Rem fans that have her favorited but I've also noticed that a lot of people that prefer Emilia over Rem tend not to favorite either girl because they are not really die-hard fans but rather just prefer one girl over the other. So, there are probably a lot of people that think Emilia is best girl but don't favorite her and instead they show it in polls or comments.

So checking the favorites list isn't exactly the best way to tell anything. Honestly, neither the polls or the favorites list are entirely accurate really. There's just too many variables involved. It's not that big of a deal anyway so I don't see the harm in these polls.
#48
Illyricus

Offline
Jul 2013
15483
I'm surprised of how muh votes Emilia is having, her fanbase is bigger of what I thought.

In another note, Thearesia and Mimi added to the poll and Whale-chan and Satella has new images.
#49
You

Beatrice is 2nd best thanks to OP's picture.
#50
rimurur_u