A Mecha Sensation: Bravenwolf and the Legendary Tenkai Knights

There can never be enough cool mecha shows. Tenkai Knights dazzles as an action-packed anime TV series, with science-fiction and fantasy overtones. A key character is Bravenwolf, whose fiery energy and heroics make for a very compelling protagonist. 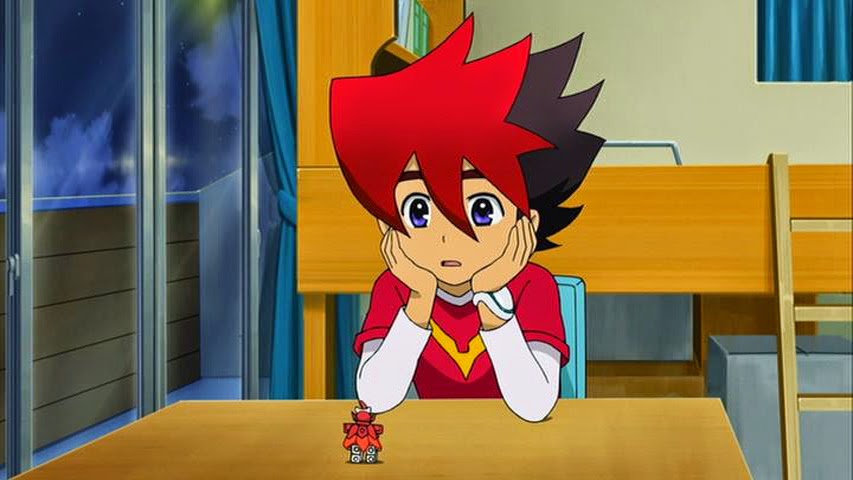 Guren Nash is a spunky thirteen year old boy. Even at this tender age, he displays extraordinary leadership qualities. He's also close to his friends, and will fight to the end in order to protect them. Therefore, it's not surprising that he assumes the leading role of the Tenkai Knights.

As fate would have it, Guren will end up piloting Bravenwolf. This is a mechanical armor with similar attributes to its owner. Bravenwolf's color scheme is red and white, following Guren's fashion sense. Furthermore, the armor is associated with the wolf and possesses the power of elemental fire.

A Strong Personality and Fighting Spirit 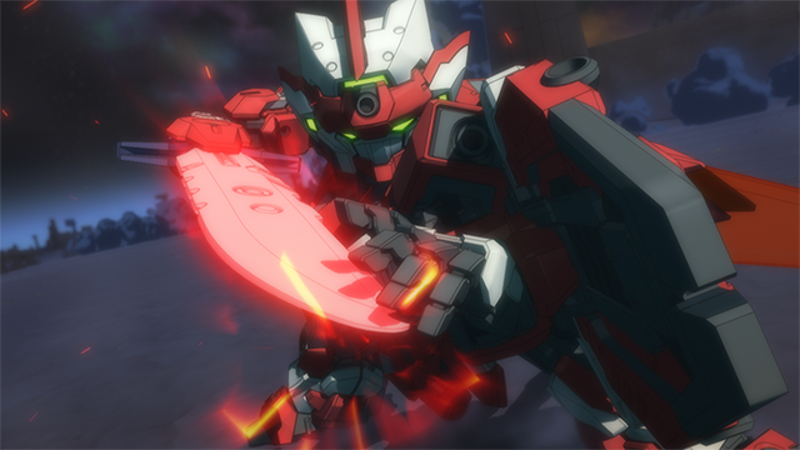 Bravenwolf will often dismiss the fact that he is the leader of the Tenkai Knights. However, this couldn't be further from the truth. The other members of the Tenkai Knights such as Tributon, Valorn and Lydendor all look up to him. His decisive nature and ability to keep the team united are awe-inspiring.

The Tenkai Knights face many difficult battles against the evil Vilius and his army. Vilius is a formidable foe who even managed to defeat Bravenwolf, during a dream that Guren had. Nevertheless, Bravenwolf always keeps tabs on his enemies and fights fiercely when encountering them.

One Warrior, Many Forms 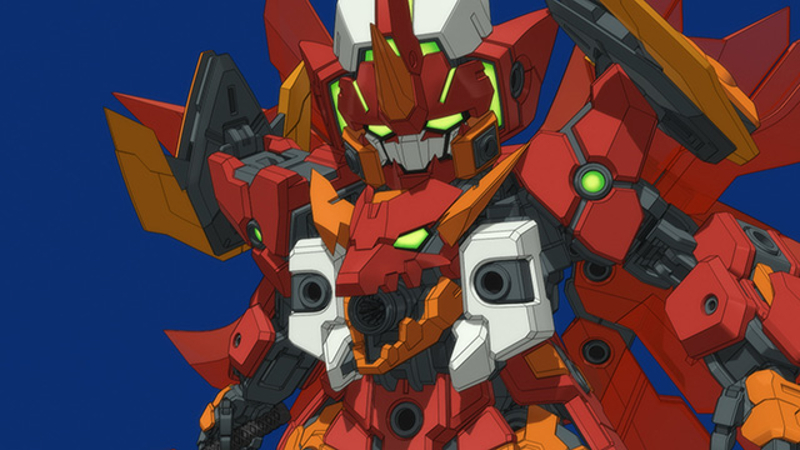 Proficient swordsmanship is another trait of Bravenwolf. But he doesn't rely exclusively on his sword skills, when engaged in heated skirmishes with the enemy. As one of the Tenkai Knights, he has the ability to transform into different forms that are better suited for certain situations. Thus, increasing his capabilities and turning him into a formidable combat machine on the battlefield.

When entering Titan Mode, Bravenwolf will double in size, with armored arms and legs. The chest plate is elaborate, with a wolf's head and cannon in its mouth. Things take a turn for the dramatic during Elemental Mode. Bravenwolf's form glows red and orange while his wings are further expanded. Let's not even mention Elemental Titan Mode, which increases his size and sword to gigantic proportions.

A Wolf in Sheep's Clothing 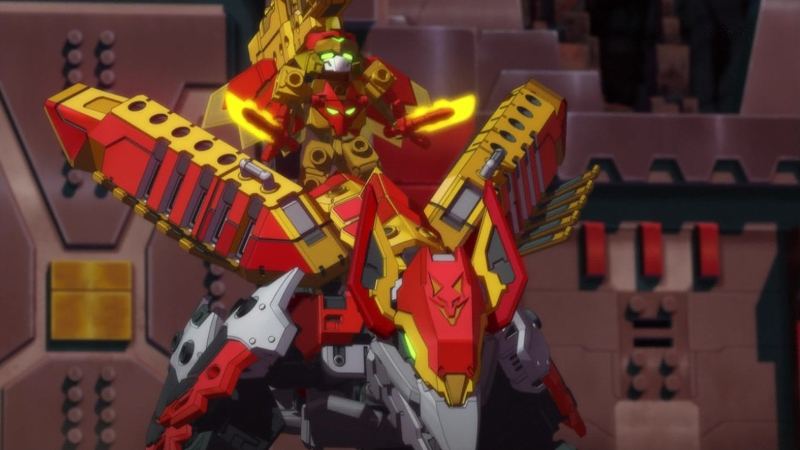 Tenkai Wolf Form is when Bravenwolf truly becomes devastating. While he's already the strongest member of the Tenkai Knights, his power is greatly boosted in this form. Holding two Tenkai Energy swords and fully controlling the Tenkai Wolf, but only once it's mounted.

This upgraded form resembles Phoenix or even Elemental mode, especially during the early stages of transformation. Once Bravenwolf attains the Dragon's Cube, he can even use Pyrokinesis. And yes, it's as dangerous as it sounds. Vilius and company are in for a rude awakening once they cross this wolf.

The Main Characters of Code Geass

Few series can be said to be as character-driven as Code Geass. Just about every man or woman has some part in the plot, whether minor or major. It would be impossible to cover them all in an article so let's go over the four most significant players!