Any English speaking fan of Digimon Adventure will instantly recognize the main theme song. The electronic sounds and its catchy melody fit the tone of the series so well that it's difficult to imagine that its original theme was quite different. 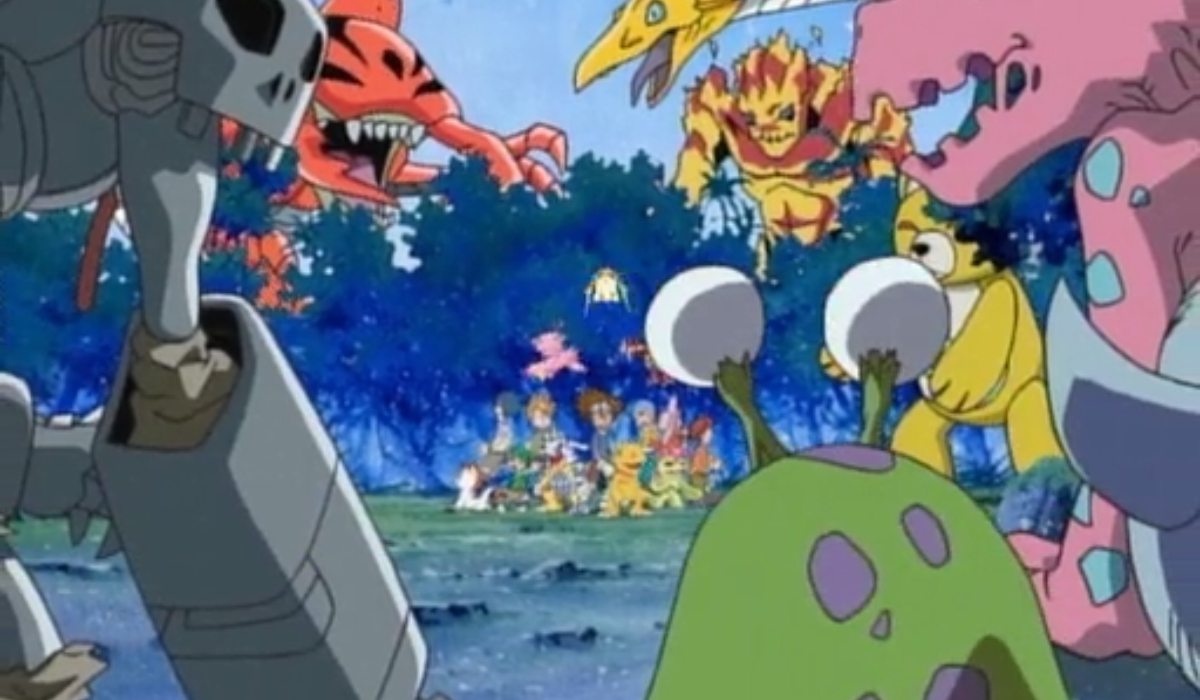 Digimon Adventures takes place in the alternate universe known as the Digital World. The Digital World is basically the physical representation of the internet. Digimon, the digital monsters that live there, represent little packets of information. There are vaccine types, data, free, variable and even virus types.

The show first aired in the west in the late 90's. The internet was still a mysterious thing during those years, and Digimon took full advantage of that fact. The western theme helped immerse the audience into the action packed digital adventure that lay ahead. 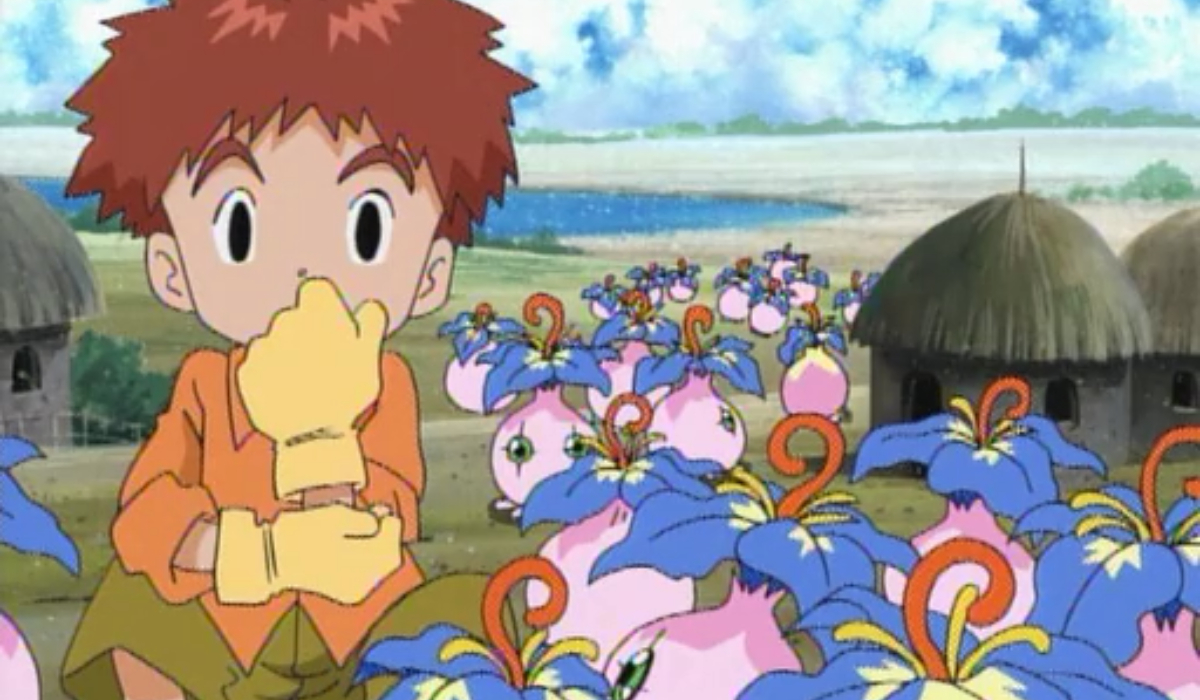 This is the theme most westerners grew up with. The song is simple, but catchy. The melody is easily identifiable. The song is completely devoid of traditional instruments. You won't find guitars or drums on it. Instead, it emphasizes electronic sounds and effects. The lyrics are as simplified as you can get. The phrase, "Digimon are the champions," makes up the song's chorus. Each verse provides a basic description on what a Digimon can do and what the overall goal will be: change into cooler monsters and save the Digital World. Very simple and easy to follow.

Keeping that in mind, how does the original theme song differ? 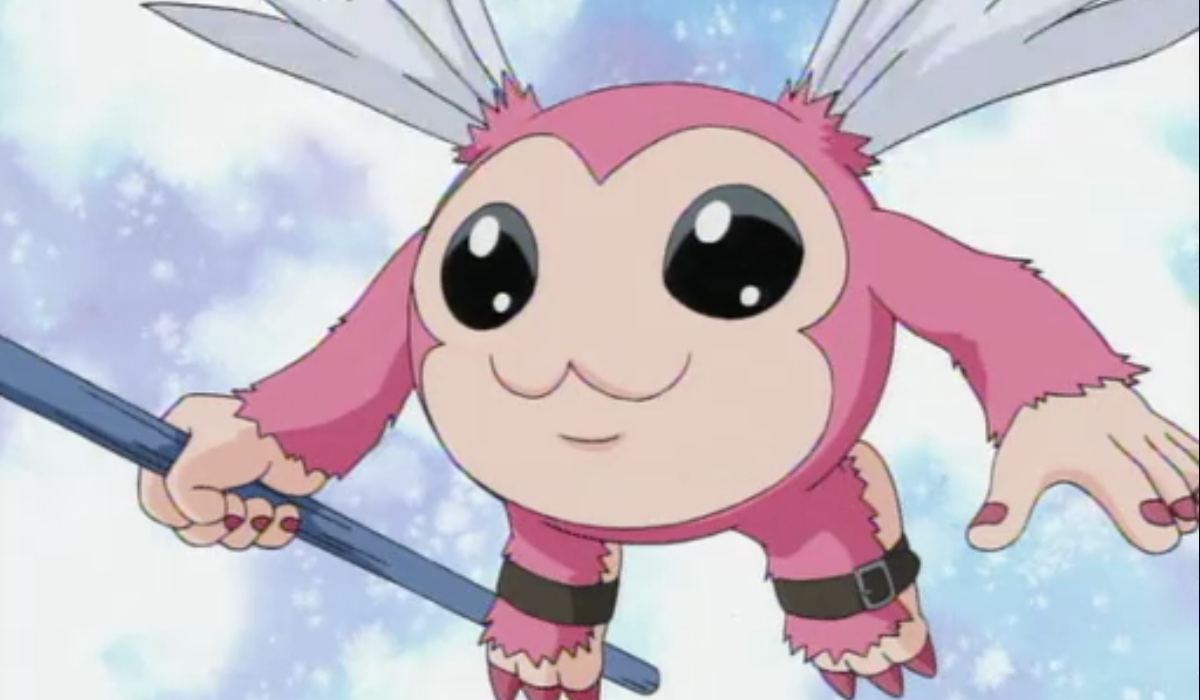 "After an endless dream, in this world of nothingness
It seems as if our beloved dreams will lose"-Butterfly by Kouji Wada

Butterfly was the original opening theme song of the Digimon Adventure series before it hopped over to the West from Japan. Anime tends to use J-pop for its opening theme songs. For example, Just Communication by Two-Mix for Gundam Wing or Tsubomi by Maria for Naruto Shippuuden. Likewise, Butterfly by Kouji Wada is a J-pop song which means it doesn't necessarily connect to the show as directly as the western theme, but it does come with its own advantages.

Butterfly makes great use of traditional instruments. Guitars, drums, and natural vocals are all represented. The lyrics are far more complex, exploring hope and the possibility of loss. It's also jam packed with energy, especially when compared to the more subdued western theme. The real advantage of using a band is the heart and soul a professional artist can put into their work.

Overall, both themes are effective at what they do. The western theme is simpler and provides a quick rundown of vital information, making the show accessible from the start. Butterfly is a song made by artists. There's a clear passion behind the song and it's far more complex than the western theme. With its relentless energy, it can appeal to a wider audience. Either way, viewers will be pumped up for the epic adventure to come.