Naruto vs Luffy: A Comparison of Personalities

Naruto and Luffy are two heroes from very different worlds. One's a pirate, and one's a ninja. But are they polar opposites, or do they have similar points? Read more to find out! 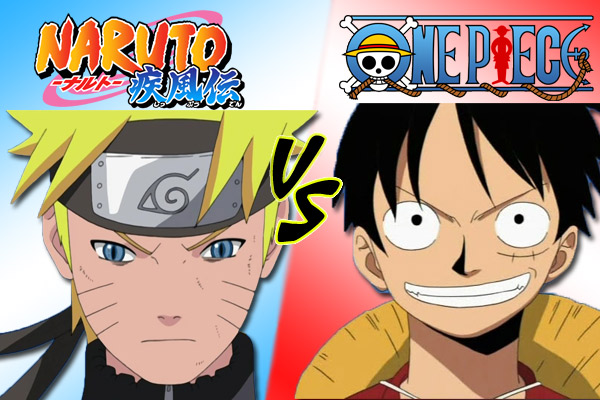 The popularities of Naruto and One Piece are immense. They are the two giants of our era and are considered rivals in the anime and manga world. Each franchise expanded to include numerous movies, video games, toys, and more! Despite this rivalry, many fans adhere to the style of both series. Even though both are from an entirely different universe and story, there may not be too much of a difference between them. This is especially true for the two main characters Naruto Uzumaki and Luffy Monkey D. (aka Straw Hat Luffy). Let's find out more about the two protagonists.

Both Naruto and Luffy are natural leaders. Naruto leads and inspires others through his kindness and resolve while Luffy also shows the same to his pirate crew. Both of them have proven that they are worthy to be followed and respected just based on their fighting prowess and their ability to win facing impossible odds. Both also show a knack for convincing others to join them. Even with their similarities they do have different pasts. Naruto grew up in a community that ostracized him, while Luffy set out to do things on his own at a young age. Both had a dream that they were willing to fulfill no matter the odds. The main difference possibly lies in the fact that Naruto had to train and work hard for his abilities while Luffy already possessed an innate ability for fighting. Luffy's rigorous past may have something to do with that. 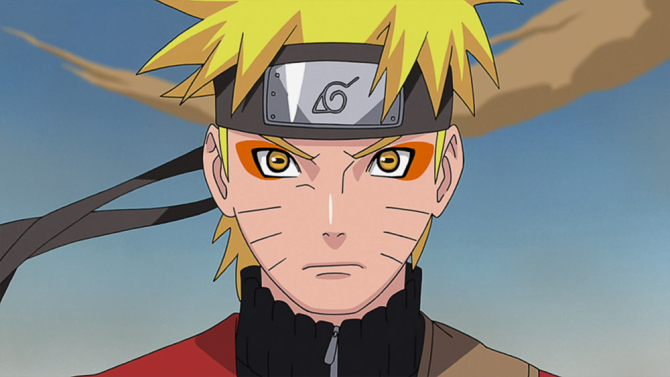 Naruto is childish at times and it shows in how picky he is and how extremely reactive he can get when he is excited. He is a person who never goes back on his word and often treats things lightly until he enters battle. Naruto becomes very serious in battle and does it to win most of the time. 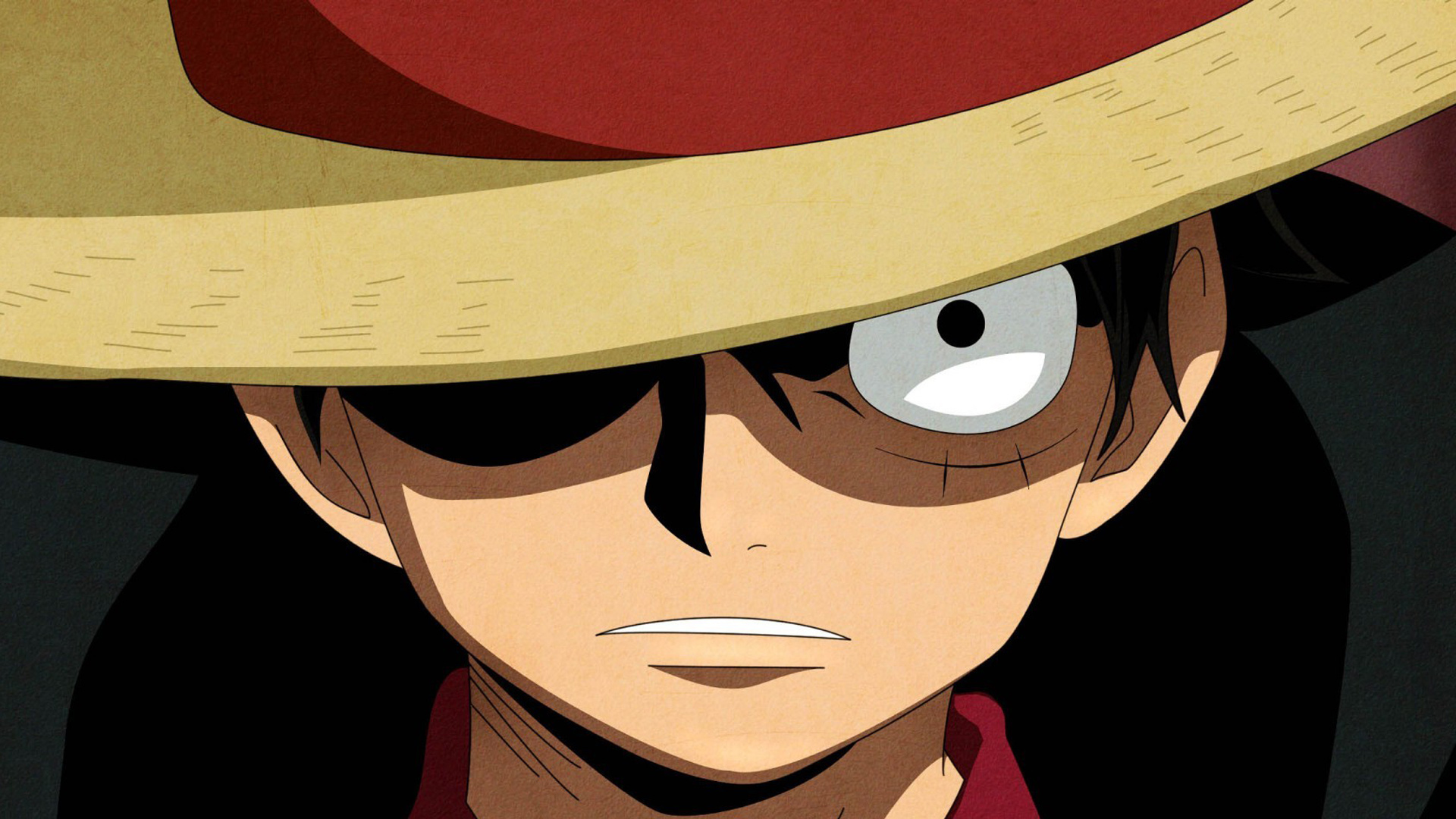 Luffy is somewhat a straightforward and often times simple-minded person. He has a hard time with the intellectual side of things. He also has a talent to poke fun at his enemies' traits and appearance, which causes them to become enraged. Despite his simple-mindedness Luffy's true strength comes out in battle. He is considered a battle genius, and though he does not look like it, possesses extreme awareness and tactical knowledge.

We do have to consider the fact that Naruto is already completed while One Piece seems to have a long way to go. With this in consideration, it's hard to compare their abilities without seeing the potential that Luffy can achieve. You should try to watch these shows if you haven't already. There's a reason for the success and popularity of both.