Live Action Movie Adaptation of Akira: To Be or Not to Be 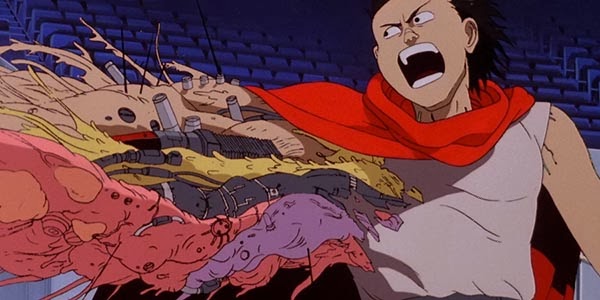 A live action American Akira movie has been hinted at for decades now. Unfortunately, Hollywood hasn’t had the best record of anime adaptations. Speed Racer was a solid adaptation, but it was adapting much simpler material, while the less said about the Dragonball: Evolution live action movie... the better. Furthermore, there are three things about Akira (picture above) that make it particularly ill-suited for such an adaptation: its surreal visuals couldn’t be convincingly translated to live action without an enormous budget, its story requires a hard-R rating that big budget movies are rarely allowed to get, and Japanese culture is so vital to its thematic concerns that an American version with mostly white actors could be offensive. However, if the Akira remake is going to happen, what aspects should it focus on to grasp the hearts of the original Akira fans? 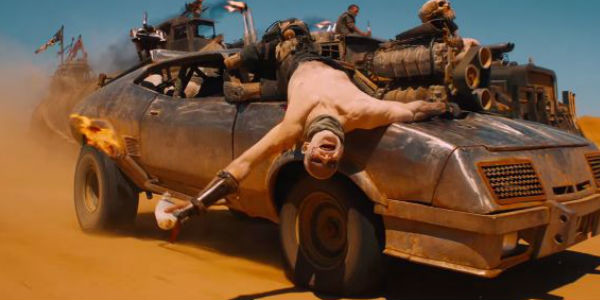 The biggest cause for hope for the movie adaptation came this past summer in the form of Mad Max: Fury Road (picture above). The original Mad Max movies proved very influential on post-apocalyptic anime such as Akira, and with Fury Road things seem to have come full circle with a $150 million R-rated action extravaganza that often feels like an anime come to life. Warner Bros., the studio with the rights to Akira, was willing to spend the budget necessary to make Fury Road without compromising its content. Hopefully they’ll do the same for Akira if they actually decide to produce it. 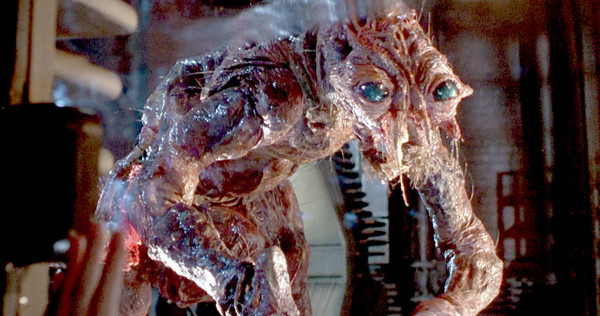 One of the things that was great about Fury Road was its use of practical effects, which could also be used as a model for Akira. Tetsuo’s transformation into a giant inside-out baby would run the risk of looking too fake if done in CGI. But how about as an enhanced version of the make-up/stop-motion transformation effects from a film like The Fly (picture above)? That could be amazing. The rumors that Christopher Nolan (picture below), a major fan of old school practical effects on a giant scale, could be producing or directing Akira gives further reason to hope this is the route they’ll go. 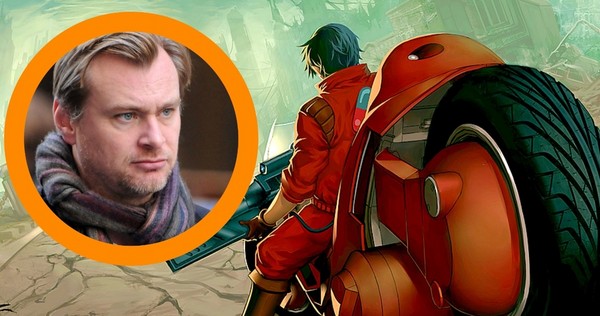 That leaves the question of Americanizing Akira. Akira’s not like The Ring where you can just take the same story and set it in America. Lose its very Japanese post-nuclear anxieties and Akira’s a whole lot less meaningful. The key, then, is to find a similarly interesting cultural context for an American version. Since Akira’s mainly about corrupt authority figures with prejudice against the youth, informing the American version with concerns about police brutality would capture the zeitgeist. Add an ethnically diverse cast with a few Japanese-American actors (it’s called Akira, after all) and suddenly a live action Akira starts to sound interesting.