The Naruto Project: It Isn't Over Until Chouji Sings

After seven hundred chapters, Naruto's manga has reached its epic climax. But don't sweat it! Read on to get your Naruto fix with information about the special releases and events that the Naruto Project gave birth to! 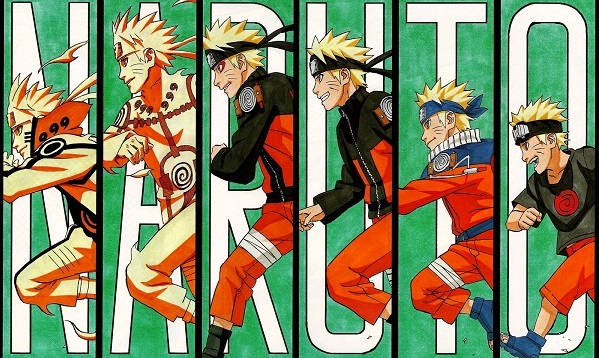 The legendary manga Naruto, created by Masashi Kishimoto, was serialized in Weekly Shounen Jump from the 43rd issue of 1999 to the 50th issue of 2014. Its content sums up to a total of 700 printed chapters. It has been further popularized in the Naruto anime series, which includes Naruto and Naruto Shipuuden. The Naruto Project (also known as Naru Pro) is a special project that was designed to celebrate the 15 years of the Naruto series.

What is the Naruto Project?

Naru Pro featured manga releases, movies, databooks and events that were continuations or remakes of the original manga. The Naruto Project is entails a vast range of Naruto related content and events, so here is just a snippet of what you can expect! 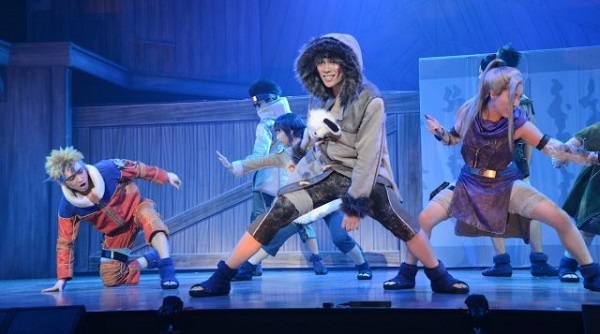 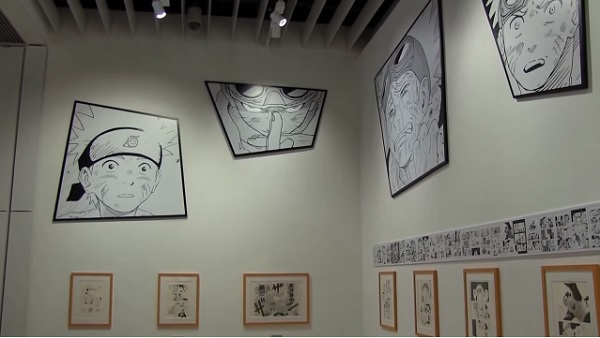 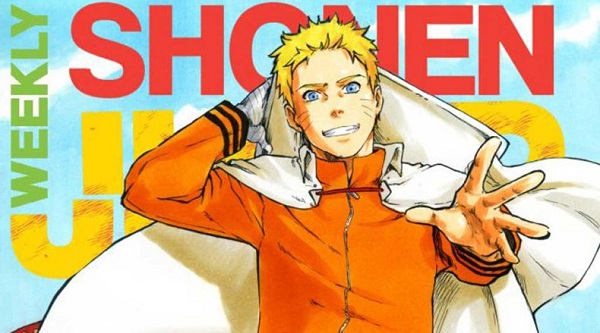 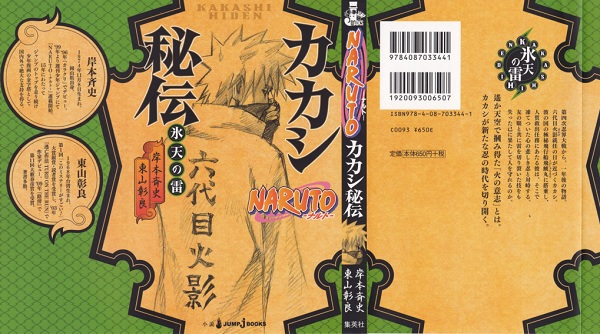 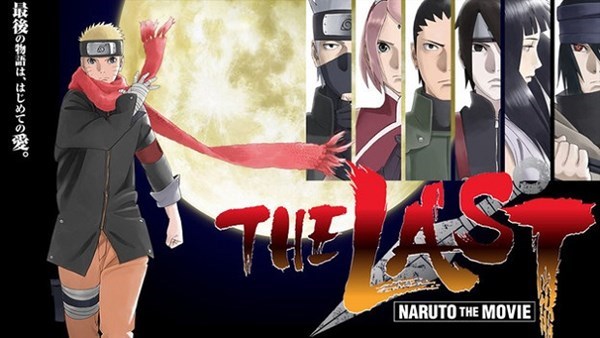 Naru Pro also included the following two new movies with an original story, both of which occur after the events of Naruto’s main plot. 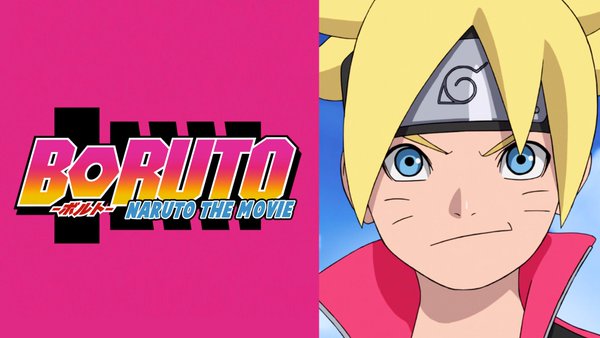 Beyond The Games And Tournaments In Prince Of Tennis

There is more to Prince of Tennis than just the tennis matches, flashy tennis techniques and tournaments! Looking closely, we get to see and learn more about Japan's culture and history and how club activities affect the lives of the students.