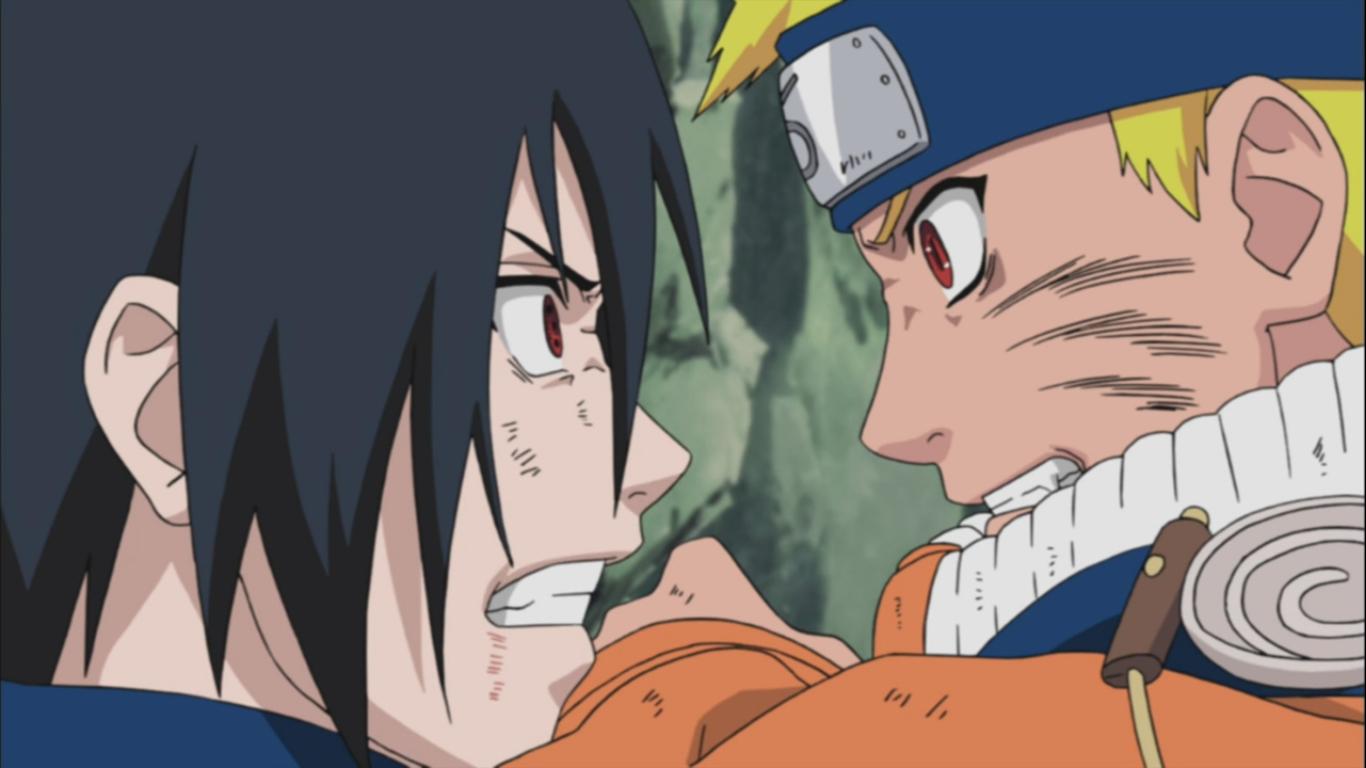 There have been a few failures when it comes to anime and video game live action adaptations. Many fans have mixed views of the upcoming Naruto live action movie. Just a few months ago it was announced that movie company Lions Gate acquired a license to produce a movie based on Naruto. With no further announcements, there has been much speculation on who might be in the movie. There are many avenues to take; producers can opt to start with Naruto's origin, or they can even go straight to Shippuuden. 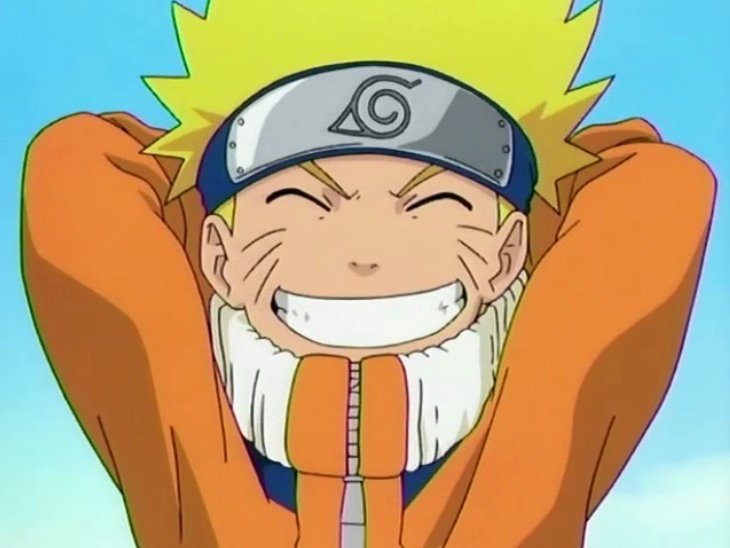 The great thing about big budget movies is the finances you can get. While a big budget isn't necessary, more money means more production value and faster production times. They can also hire better actors and a big movie crew. But what's scaring a lot of fans is the fact that there hasn't been any good Hollywood adaptation of any anime series. Dragon Ball Z had bad reviews and profits. Even the recent Attack on Titan movie had some mixed criticisms because of the difference from the source material. However, there have also been good adaptations, like the recent widely popular Rurouni Kenshin. Since its success, more companies have been looking for the right anime to bring to the big screen.

So what makes an adaptation good or bad? A common theme for good reviews is if the movie sticks with original story lines and characters. Rurouni Kenshin did a great job reproducing the source material and staying true to the theme and feel of the anime. Creators can't just take liberties with the original material because of the highly critical fan base. They should learn what the fans' expectations are, because they will be the main audience.

There are a lot of bad fan-made videos in the internet but there have been a few gems in the rough that may be worth your time. These videos are good examples and can set your expectations while waiting for the actual movie. YouTube channel RivenX3i has two videos showcasing the Naruto universe. We have Naruto Shippuuden: Dreamer's Fight and Dance of War. These videos show battles between Rock Lee and Naruto as well as Neji and Tenten.

The reason why these videos are good and the reason they are liked by a lot of viewers is because they've stayed true to the source material. Even their dialogue and action scenes stick to the actual character mannerisms and movement. The choreography with the fights are amazing as well.

What are your expectations with the upcoming Naruto movie? Hopefully we get to see someone play a good Sasuke and re-create the iconic Naruto vs Sasuke fight soon.