Dragon Ball Z: The Heart of a Super Saiyan

From the legendary kamehameha to the mystical dragon Shenron, Dragon Ball Z is packed with iconic imagery.The Super Saiyan, however, makes its mark as not only one of the most iconic images in Dragon Ball Z, but in all of anime. 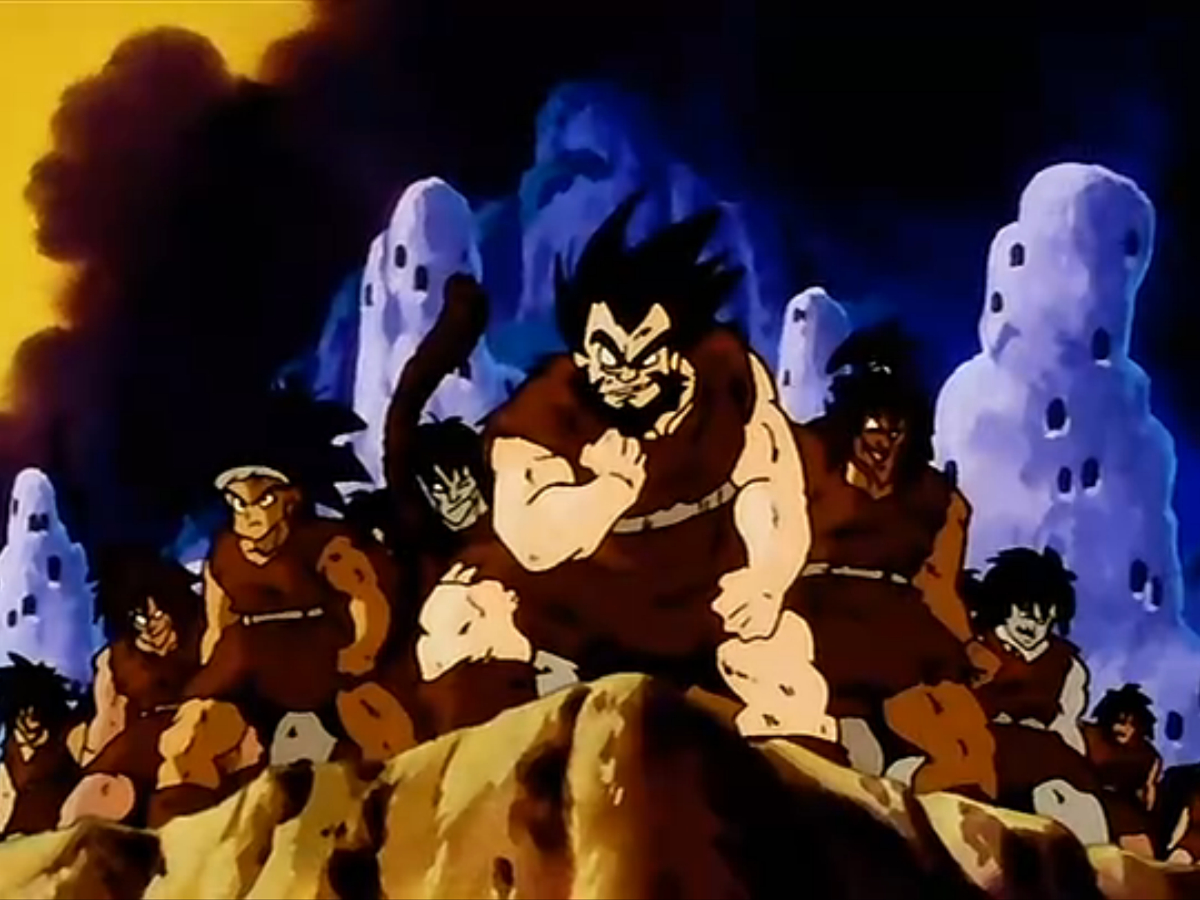 In the world of Dragon Ball Z, the Saiyans are a race of powerful warriors with natural instincts for battle and will pretty much do anything for a good fight with a strong opponent. Their hobbies include, training, eating, and being bigger jerks than that one roommate you had in college. Being warriors by birth, they also come with a series of inherent abilities like the zenkai boost which allows a Saiyan to significantly increase their own fighting power after recovering from fatal injuries. During a full moon, their tail allows them to transform into giant gorillas where they will proceed to go on a wild murderous rampage. But the most significant Saiyan ability, is probably the most peculiar ability they have. The ability to turn Super Saiyan. 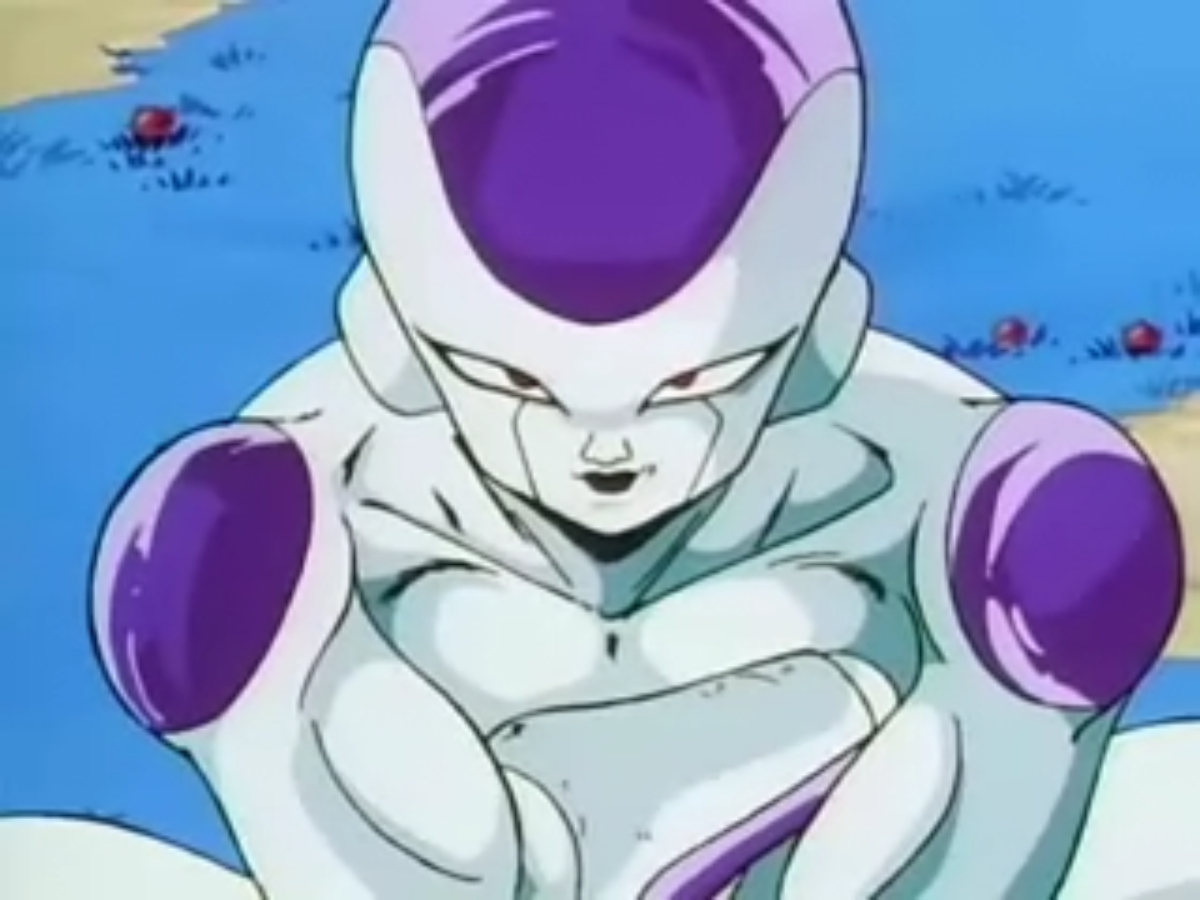 The Super Saiyan is the crowning moment of the Dragon Ball Z era. From the first episode, the series was on a steady track to the confrontation between Goku and the tyrannical alien overlord, Frieza. The Saiyan saga introduced the foundation. Goku and friends rally together to defend the Earth from a Saiyan invasion. The fact that the Z fighters have to defend against aliens literally opens up a whole new universe of possibilities. Dragon Ball was centered on Earth with threats like the Red Ribbon Army or the Demon King Piccolo. Dragon Ball ended with one final fight between Goku and Piccolo Jr. At the time, Piccolo Jr. was the strongest being in the world next to Goku. The last battle of Dragon Ball had Goku facing off against the strongest opponent in the world. So when DBZ went the "martial arts in space route", it was obvious what the next outcome should be: Goku in an all out beat down against the most powerful being in the universe.

Heart of a Super Saiyan 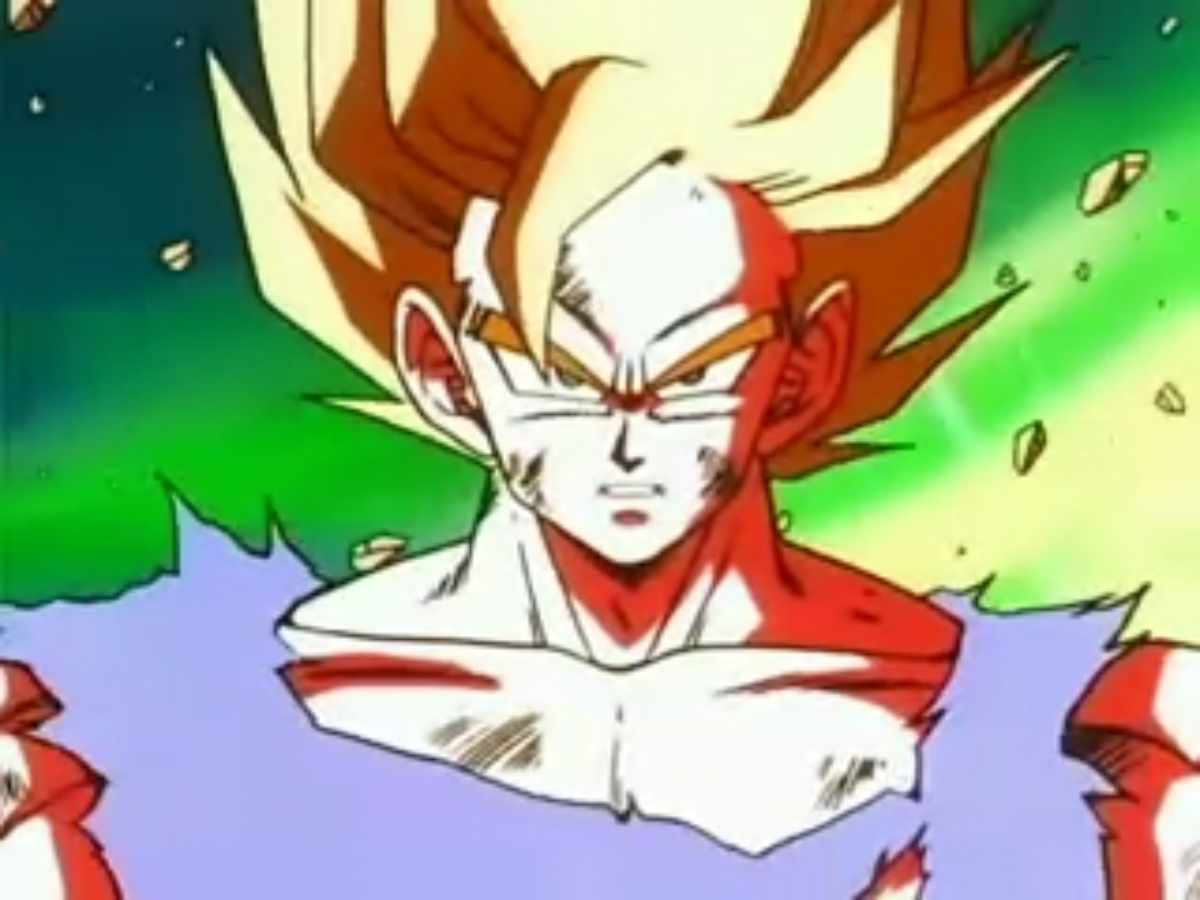 Saiyans train hard all their lives. They love to fight. They live to fight. The Super Saiyan is so peculiar because it isn't a matter of strength or discipline. Turning Super Saiyan requires a surge of violent emotion from a situation requiring a sudden burst of power. Gohan changed to protect the world from Cell. Vegeta changed because of wounded pride. Broly had innate anger and hatred. Goku changed when he saw Frieza kill his best friend. 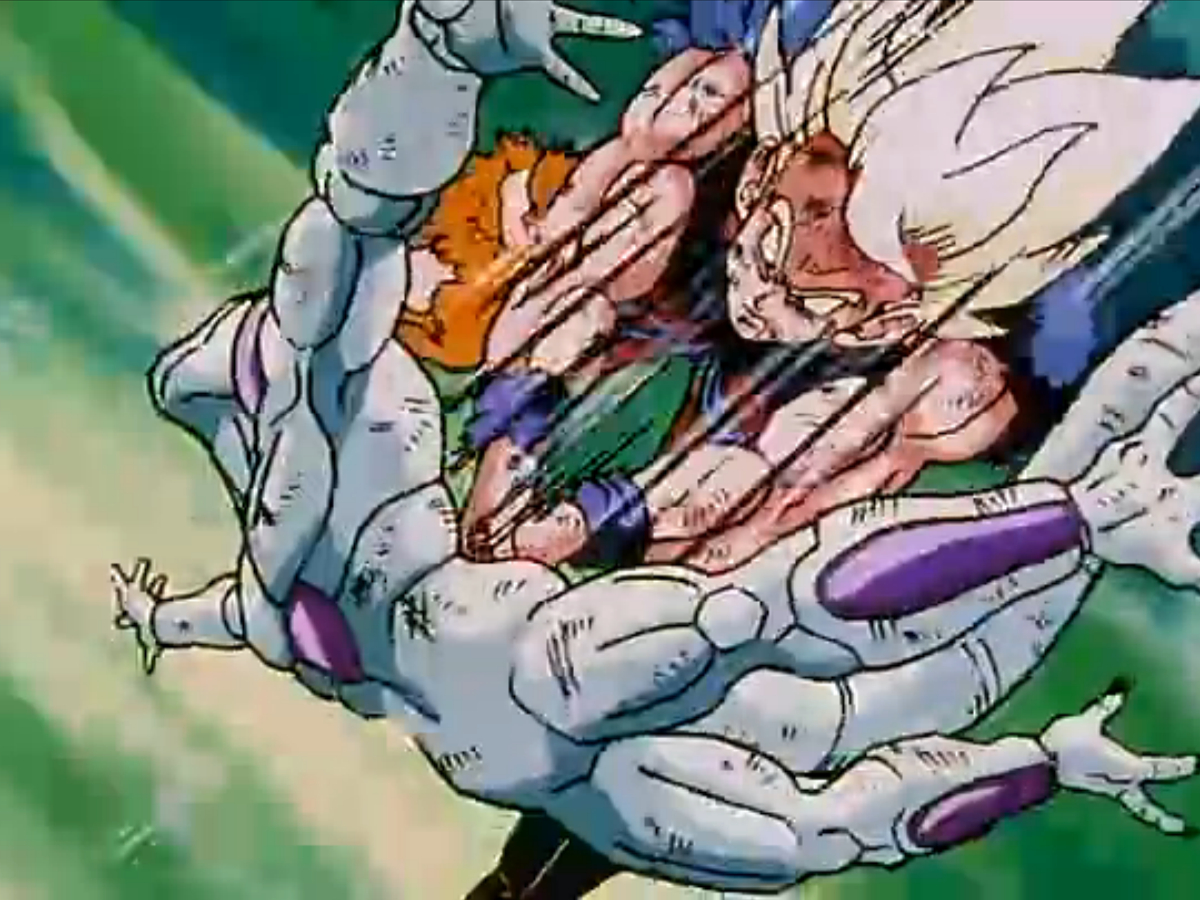 The battle between Super Saiyan Goku and final form Frieza was the crowning moment of Goku's story. The most feared evil in the universe had been defeated and Goku had achieved his lifelong dream: to be the best. In the end, it didn't take the strength of a Saiyan to save the universe, it took the heart of a Super Saiyan.