The World Map of One Piece

With over 800 chapters and each arc in a different part of the world, it is safe to assume that the world of One Piece is huge. It may be hard to imagine what the world looks like just by reading or watching the series alone. Let's take a look at the paths our rowdy crew have walked. 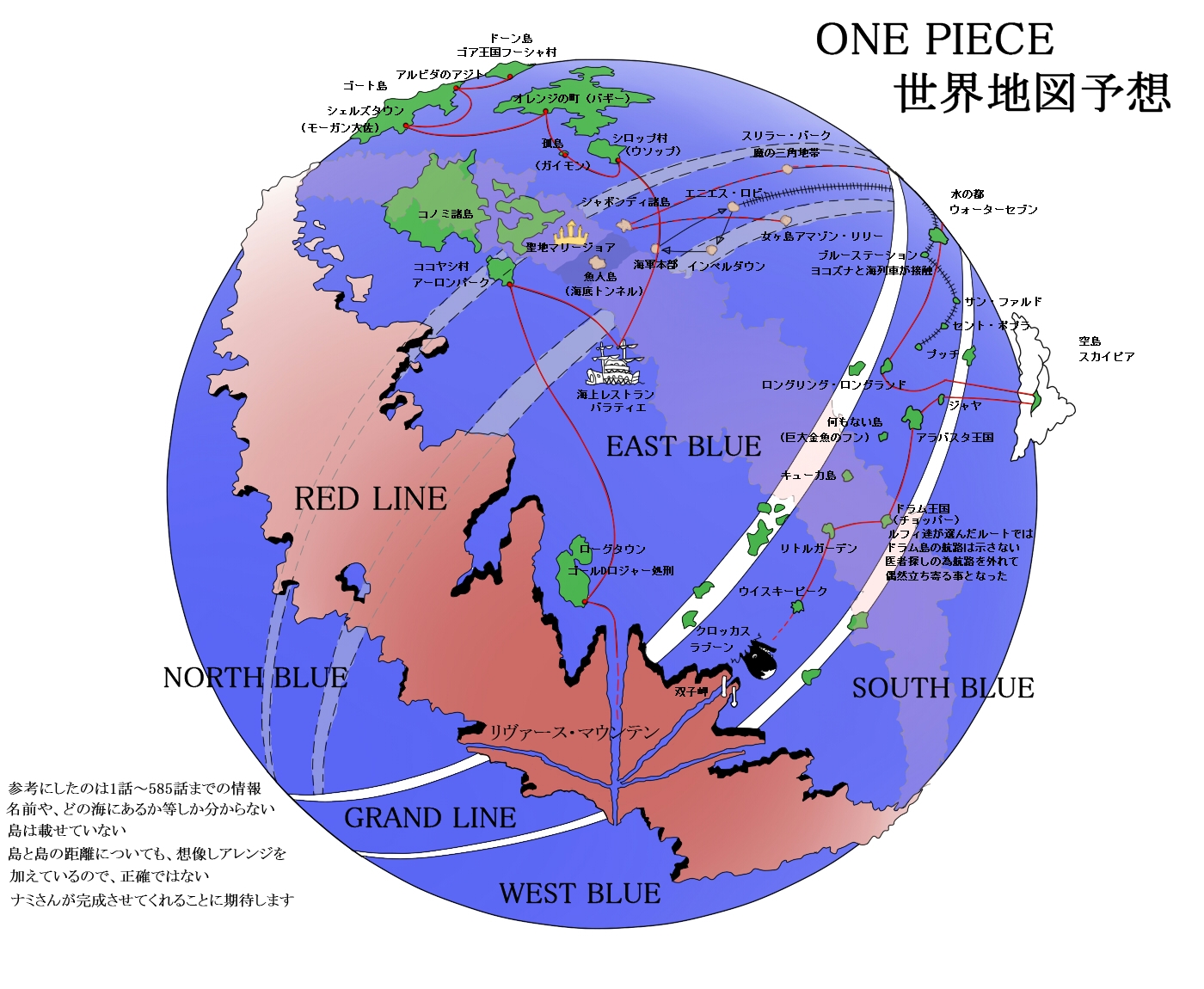 The seas of the entire world of One Piece include the four divisions of oceans and the Grand Line. 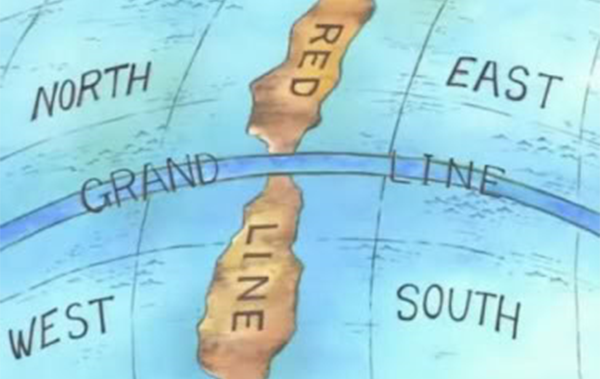 The Grand Line is a current of sea that encompasses the entire world of One Piece. This is the destination of most pirates in One Piece, as it promises unimaginable treasures. 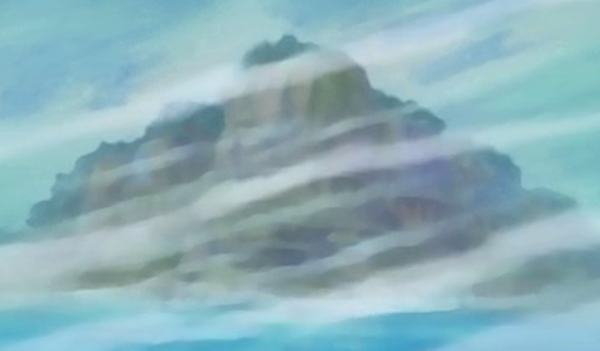 New World is the second half of the Grand Line. The Yonko four strongest pirates unofficially rule this half. It encompasses the stretch of the Grand Line from Mariejois to the other side of the Reverse Mountain. The island Raftel, where Gol D. Roger is rumored to have buried One Piece, is located here. 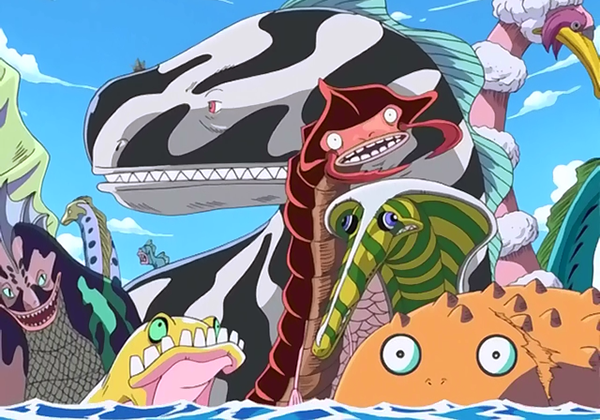 The two calm belts are two stretches of sea located above and below the Grand Line. Crossing the calm belts to get to Grand Line or other Blues is almost impossible as there are no currents nor winds here, hence the name Calm Belt. Sea Kings also reside here which will attack ships on sight. The Marines have a strategy which enables them to sail through the Calm Belts safely. They line the bottom of their ships with Seastone (the same substance that drains the energy of Devil Fruit users) which prevents Sea Kings from noticing their presence. 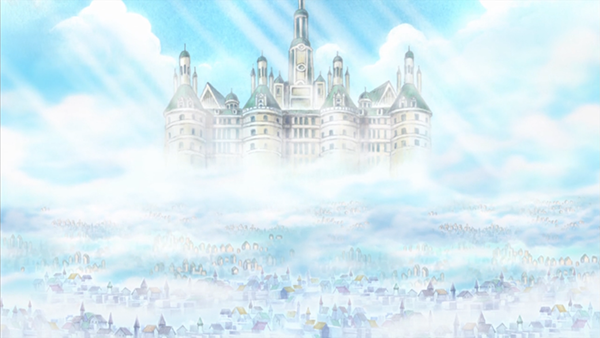 The Red Line is the only continent in the world of One Piece. It runs across the entire world, perpendicular to the Grand Line. It is theoretically impossible to get to the other side without passing through the waterways in the Reverse Mountain, through Mariejois, or through Fishman Island. Mariejois, the capital of the world, is the headquarters of the World Government. Only with their permission will ships be allowed to pass through this route.