The 3 Different Types of One Piece Haki

Presence, fighting spirit, and intimidation are the three main traits of the mysterious, innate ability known as Haki, which was described by Rayleigh Silvers in One Piece. If you're interested in learning more about this special power, check out this exclusive One Piece Haki guide. 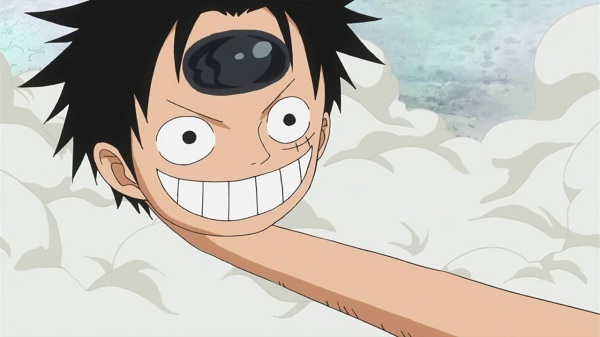 The One Piece Haki was first explained by Rayleigh “Dark King” Silvers. However, the series did show various individuals displaying the power of Haki even before Rayleigh's explanations. Rayleigh stated that Haki is a power that every living creature has, but that many fail to awaken or even realize they have. He also noted that Haki is “an act of not doubting,” which is considered true strength. The three different Haki powers will be detailed in this special One Piece Haki guide.

Kenbunshoku Haki allows the user to see “invisible” enemies. For example, on an unknown island packed with wild, dangerous animals, Rayleigh used Kenbunshoku Haki to estimate the number of creatures on the island. This type of One Piece Haki is called Mantra on Skypiea, and Hancock Boa's sisters displayed this ability as well. Also, one can use Kenbunshoku Haki to see attacks, even multiple ones coming at once. For instance, when fighting Hody Jones, Luffy was able to dodge Hody's countless water bullets. If the user doesn't concentrate on utilizing Kenbunshoku Haki, though, he or she loses the ability to see blindsided attacks and unexpected enemies. 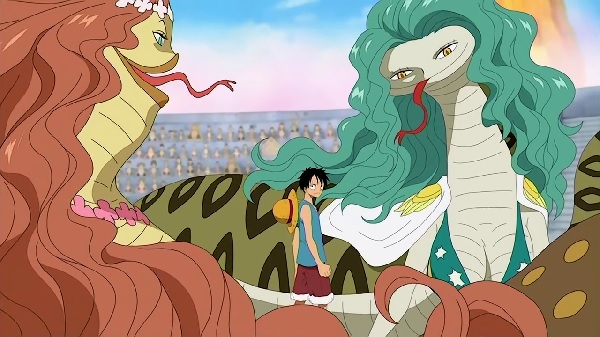 Busoshoku Haki is the ability to create an invisible or dark, hardened armor around one's body. Logia-type Devil Fruit users are weak against Busoshoku Haki as it's one of the abilities that allow one to hit a Logia's fluid-like or transparent body. Rayleigh has used Busoshoku Haki on Borsalino (Kizaru), a Marine Admiral. After the 2-year timeskip in One Piece, Luffy mastered Busoshoku Haki and uses it against several post-timeskip enemies, such as Hody Jones. This type of One Piece Haki can be used against any enemies and gives the user a boost in strength and power. One master of Busoshoku Haki, Vergo, can cover his entire body with armor.

Both Busoshoku Haki and Kenbunshoku Haki can increase in power through training. 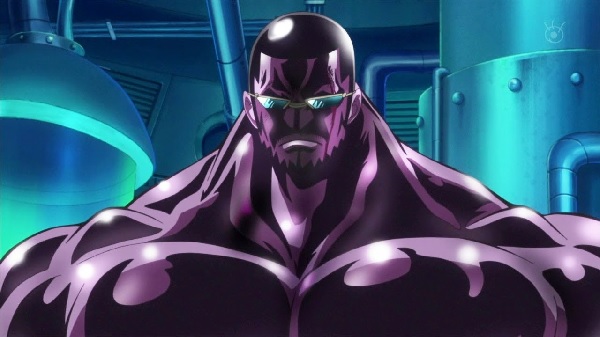 Haoshoku Haki is a rare form of the Haki ability, and it's said that only a chosen few can use this power. It's a One Piece Haki skill that can only advance if one works on one's personal growth in terms of spirit. Haoshoku Haki is all willpower, and the user can overcome many enemies at once with this ability. During the battle against the New Fishman Pirates, Luffy was able to knock out 50,000 Fishmen with his Haoshoku Haki alone. This Haki, although unnamed at the time, was first introduced by Shanks, who used this power to scare away a sea monster that almost ate Luffy; Shanks lost his arm to the monster, though, when he saved Luffy. Haoshoku Haki works on people who have weaker willpower than the user. This means that this type of Haki may not work on more powerful beings. For instance, Luffy subconsciously used Haoshoku Haki when his brother, Ace, was about to be executed. The Admirals and Fleet Admiral were some of the people who were still conscious even when they were within the range of Luffy's Haki. 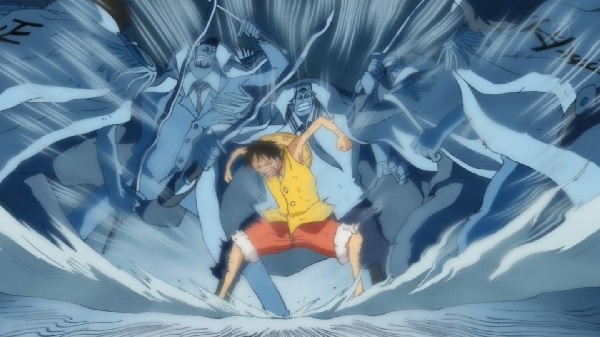 The One Piece Haki is a mysterious power, and the limits of Haki depend on each individual. Haki grows and strengthens depending on one's training and inner strength and spirit. Which is your favorite One Piece Haki ability? Check out Haki in action in the One Piece anime series... or in the informative video by Rayleigh “Dark King” Silvers below!