A Force to Be Reckoned With: The Marine Admirals of One Piece

As one of the Three Great Powers in the One Piece world, the Marine Admirals are a powerful team that fight against pirates. Each Admiral has his own form of justice as well as unique, unmatched powers. Learn more about the One Piece Admirals in this guide! 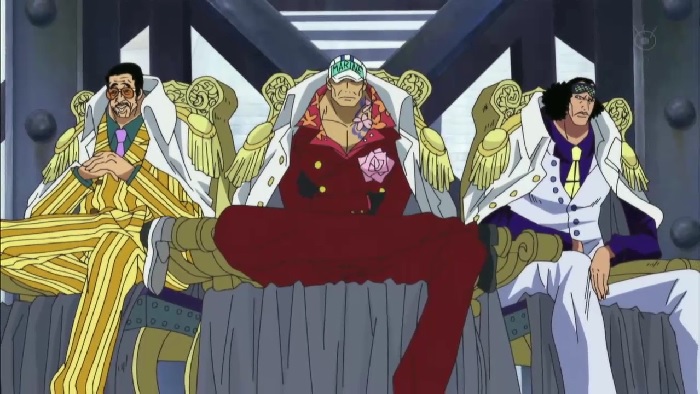 One Piece has Three Great Powers that maintain the balance in the world: the Yonko, the Marines, and the Shichibukai. In this guide, we'll discuss the Marine Admirals, the strongest force in the Marines besides the Fleet Admiral himself.

Before the 2-year time skip in One Piece, Sengoku is the Fleet Admiral, and the following characters are the three Admirals. 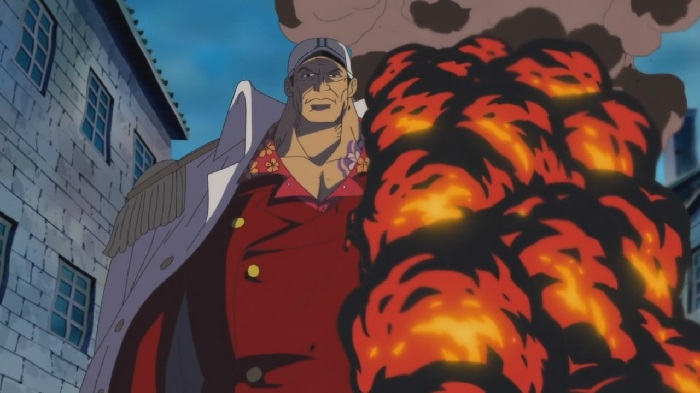 Sakazuki is an Admiral who follows the path of Absolute Justice. He believes that all evil as well as the possibility of evil needs to be eradicated. For example, when he was a Vice Admiral and was sent to Ohara in response to a Buster Call, he ordered his subordinates to destroy the escapees' ship, which only held normal citizens of Ohara and not scholars. Sakazuki's reasoning was that the Marines must eliminate all possibilities of injustice and be thorough with their job. He's portrayed as a ruthless person and uses all means to complete his missions. Sakazuki ate the Magma-Magma Devil Fruit, which is a Logia-type, and can create magma from his body. 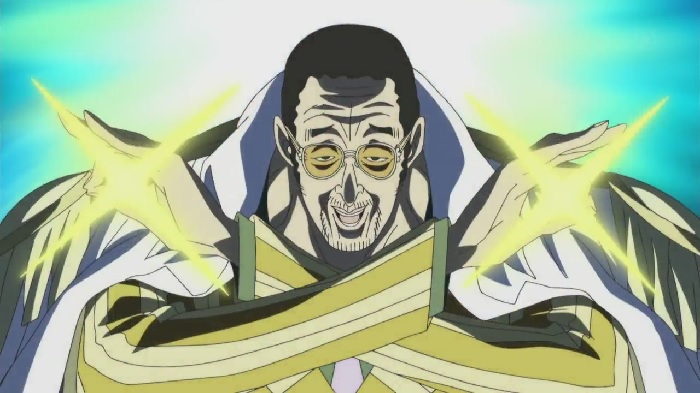 Borsalino is a laid-back Admiral who can sometimes be sarcastic. He ate the Glint-Glint Devil Fruit, which made him into a Light man. He is a Logia-type user. Borsalino was the Admiral who came to Sabaody to arrest the Straw Hats and other Supernovas on the island after Luffy punched a Celestial Dragon. Borsalino's path of justice is Unclear Justice. 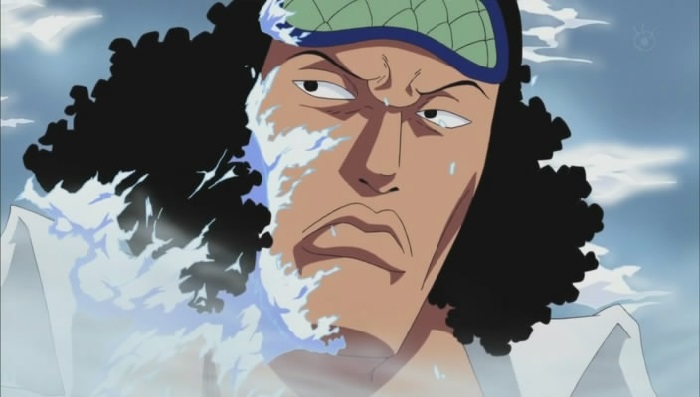 Kuzan is a Marine Admiral who ate the Ice-Ice Devil Fruit, making him another Logia-type in this Trio. He represents Lazy Justice. Back when Kuzan was a Vice Admiral, he helped Nico Robin escape Ohara's tragic end after the Buster Call attack despite being a Marine and ordered to eliminate all Ohara scholars. This adds to Kuzan's mysterious, complex character. Sengoku recommended Kuzan to be the next Fleet Admiral because he was popular with his subordinates. Kuzan is an easygoing, lazy character, sometimes goofy. After losing the battle against Sakazuki, he's no longer in the Marines.

After the 2-year time skip, much has changed in the world, including the Marine Admirals. Sengoku resigns from his Fleet Admiral position, and Sakazuki and Kuzan are elected candidates to take the Fleet Admiral status. However, Kuzan didn't want to become Sakazuki's subordinate because he didn't agree with Sakazuki's way of justice. They both battled for 10 days on Punk Hazard, and Sakazuki was the victor and became Fleet Admiral after the Marineford War. Borsalino is still an Admiral, and there are two new Admirals. One of the new Admirals has already been revealed in One Piece during the Dressrosa Arc, and he's listed right here! 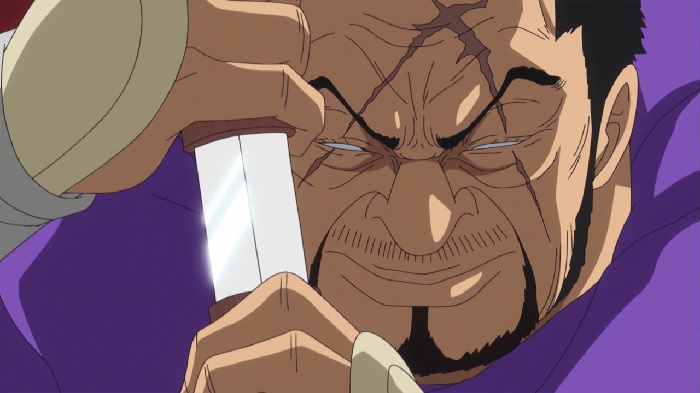 Issho is a new Marine Admiral who first appeared in the Dressrosa Arc. He was ordered by Sakazuki to capture Luffy and Law in Dressrosa, and he becomes one of the main adversaries in this arc. He's a blind swordsman who seems to have the ability to manipulate gravity; however, he has not been confirmed to be a Devil Fruit user (yet!). He's a calm man and claims to be clumsy, even though his swordsmanship is flawless.

Did you enjoy reading about one of the greatest powers in the One Piece series? Check out the series and see the Admirals' mind-blowing powers for yourself!

Den Den Mushi are special snails, unique to the One Piece series. They are used for communication and take the place of telephones, speakers, cameras and any other similar machine. Find out more about the types of Den Den Mushi and hear the famous Den Den Mushi ringtone below!