Return of Koala! She is a beauty now! Wait... who was she again?

Koala returned to the story! But who was Koala? This article is for you to remember who this cutie was. Let’s go back to the time of Fisher Tiger, when he saved the life of this girl who was one of the slaves trapped in Mariejois. 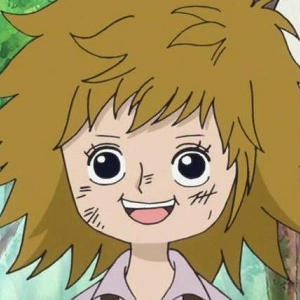 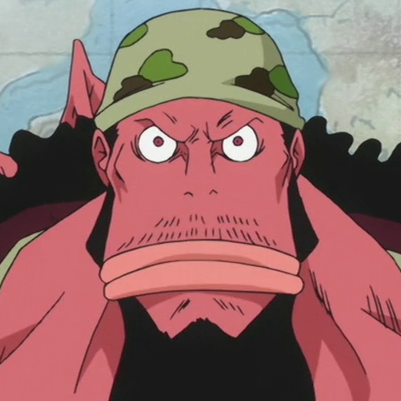 Fisher Tiger is a sea bream fishman. He used to travel around the world as an explorer but he got caught and put into slavery by humans. This sad past moved him to achieve the Emancipation of Slaves. After releasing the slaves, he made his own pirates group “The Sun Pirates (the Fishman Pirates)” together with other fishmen. The Sun Pirates never killed enemies and were known for their strength in the sea battles. 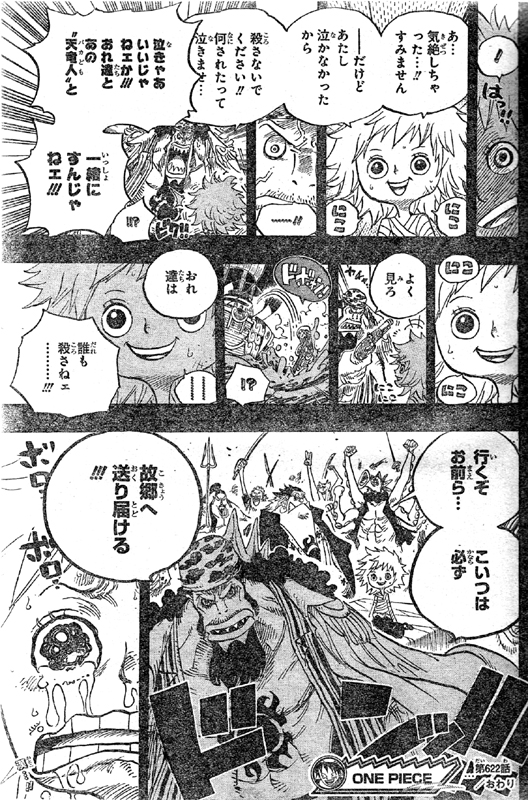 Fisher Tiger was asked to take Koala back home and let her board his ship. The line “I won’t cry, so please don’t kill me.” is well pretty well-known. She finally cried when Fisher kindly told her it’s OK to cry, and promised take her home. 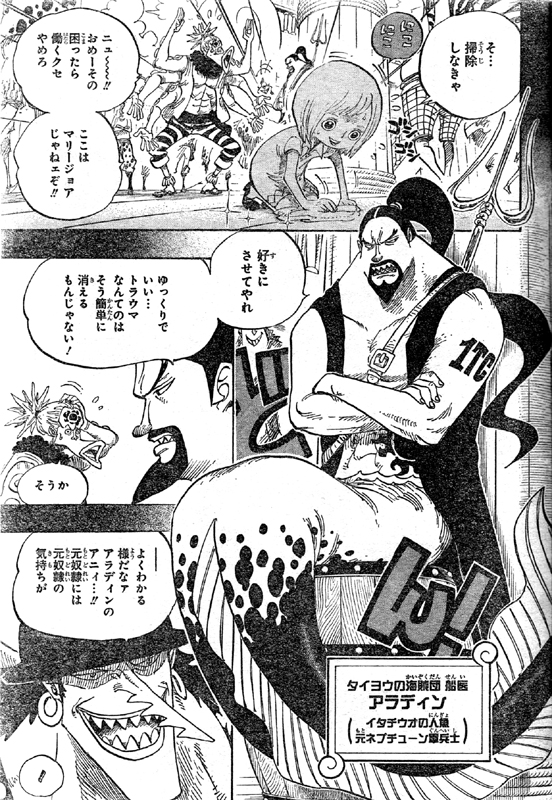 Koala could not get over her traumatic experience as a slave. She was generally afraid of adults and tried to work hard to avoid harm. In this scene Hatchan tells her to stop acting like a slave because those days are behind her. But Aladdin tells him to let her do what she wants because it's her trauma that’s making her act that way, and cannot be easily cured. She still behaved like a slave even after the Emancipation. 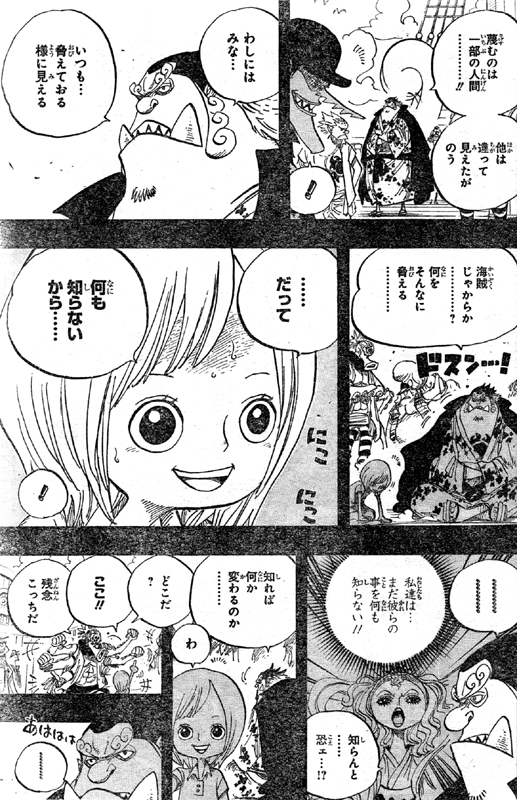 Koala was always smiling but Jimbe found that she was putting on a brave face. He asked her if she was afraid because she was surrounded by pirates. She answered that it was because she did not really understand them. 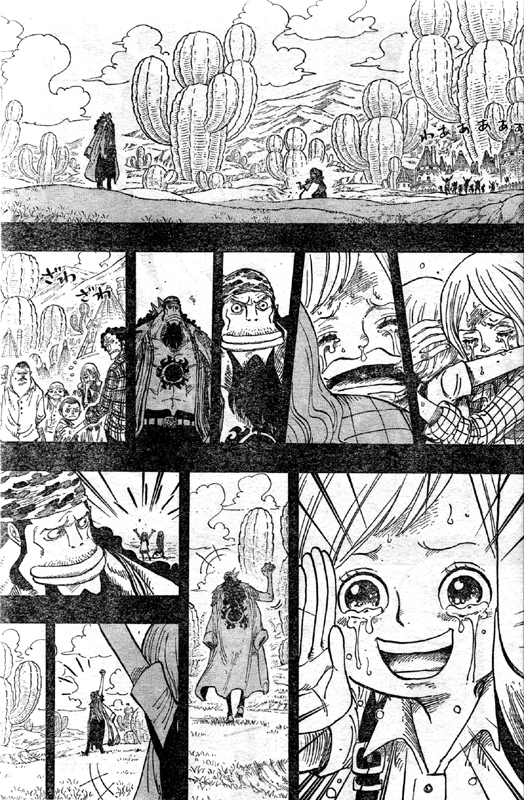 She arrived home safe and sound thanks to Tiger. 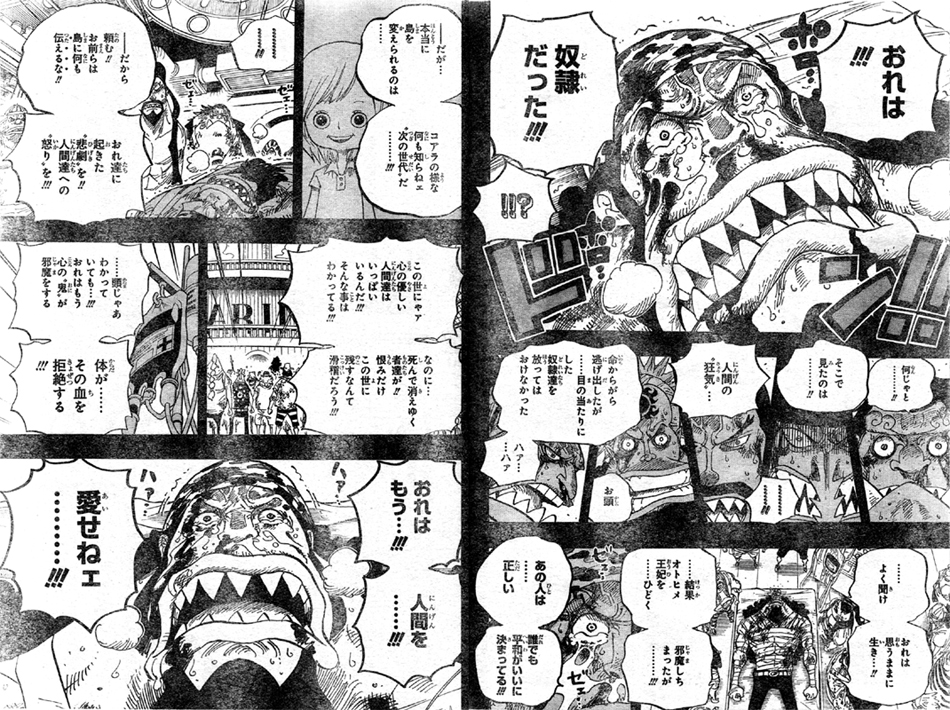 Despite his intention to take Koala back home, someone reported his actions to the Marines. Before he got back to the ship, he was attacked by the Marines led by the Vice Admiral Strawberry and critically injured. He needed a blood transfusion but there was only human blood. He refused the blood because of the tragic experience he had with humans and died slowly. He died hoping that Koala's generation would change the world. 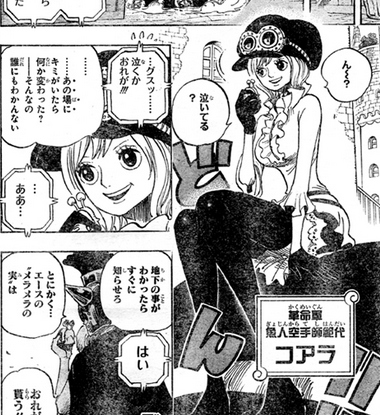 Now Koala’s all grown up. She is currently an executive of the Revolutionary Army and a Fishman Karate instructor.

How will she be involved in the story from now on?