10 of the Hottest Moments in Bleach

With the anime completed, fans are eagerly awaiting the announcement of the continuation of the series. That may be some time away with the manga still moving towards completion. This is the perfect opportunity to relive some of the hottest moments that really made Bleach memorable. 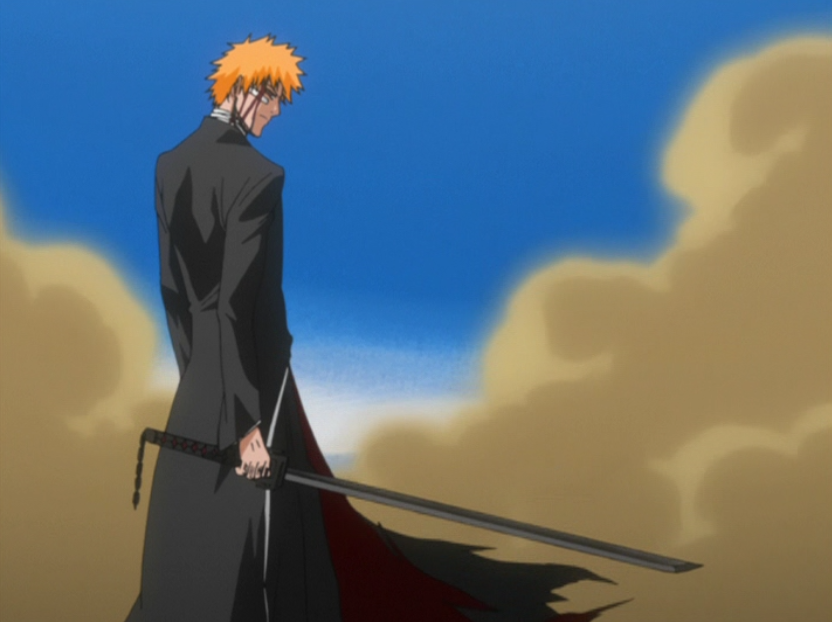 Many can testify to the greatness that is the Soul Society arc of Bleach, as it was the story that really hooked in a lot of the fans. Ichigo revealing his Bankai was a testament to him defeating all odds and breaking barriers in order to save his friend. It was a moment filled with excitement as viewers tried to imagine what his Bankai would look like. The result was one of the best costumes Ichigo had in the series which replaced flashier visuals for immense speed and power.

The moment of Rukia Kuchiki's execution 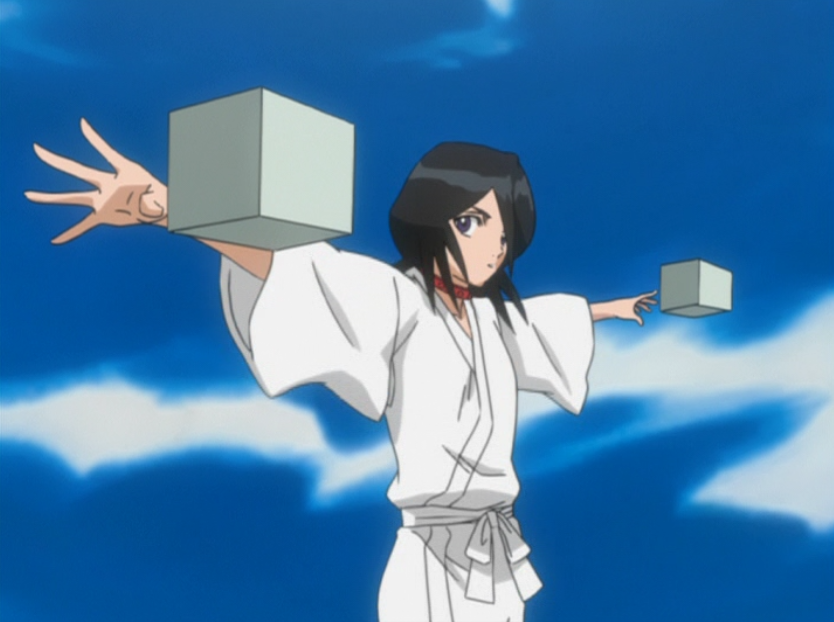 The final moments leading to Rukia's execution were ones that were filled with tension, emotion and struggle. It was the culmination of the Soul Society arc and a defining moment for a lot of the characters in the series. This is where Ichigo's resolve truly shines as he stops a seemingly unstoppable force using his strength and will. It's also a great resolution to the arc with it ending with mystery and anticipation for the next story. 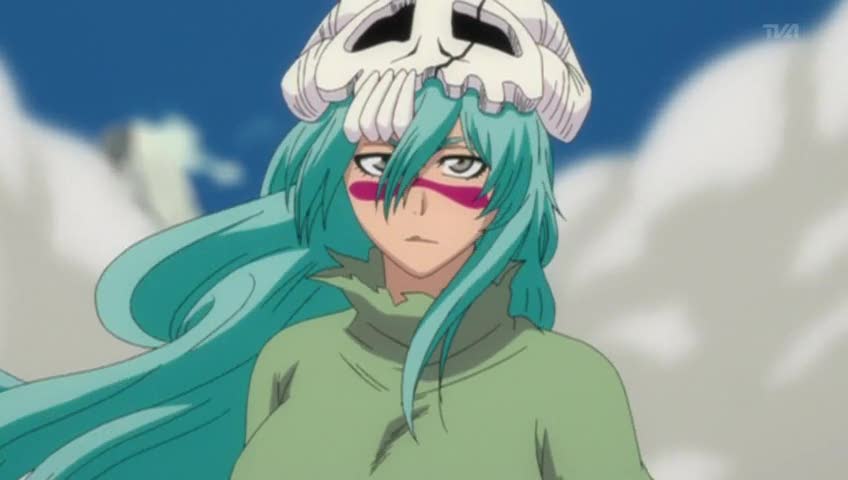 During the Arrancar arc, Ichigo and his friends meet up with a peculiar character in Hueco Mundo. Neliel and his friends don't seem to be your typical destructive Arrancar and Neliel's child-like personality was really entertaining throughout the time of their journey. This moment came when they had to face one of the Espada, Nnoitora. Nel then reveals her true adult form, a powerful former Espada that had a bone to pick with Nnoitra. 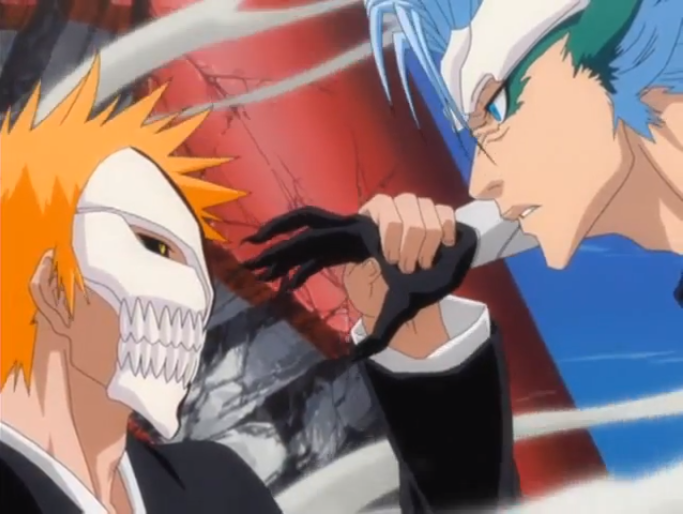 Grimmjow remains as one of the most popular Espada in the series and one that has quite a rivalry with Ichigo. They were the first to clash during the battle in Karakura town and after a lot of episodes, they would face again. In this battle we see more of the character of Grimmjow and the aspect of death he represents (Destruction). Of course with all the adversity and challenge Ichigo rises above it to defeat Grimmjow.

The truth behind Gin Ichimaru 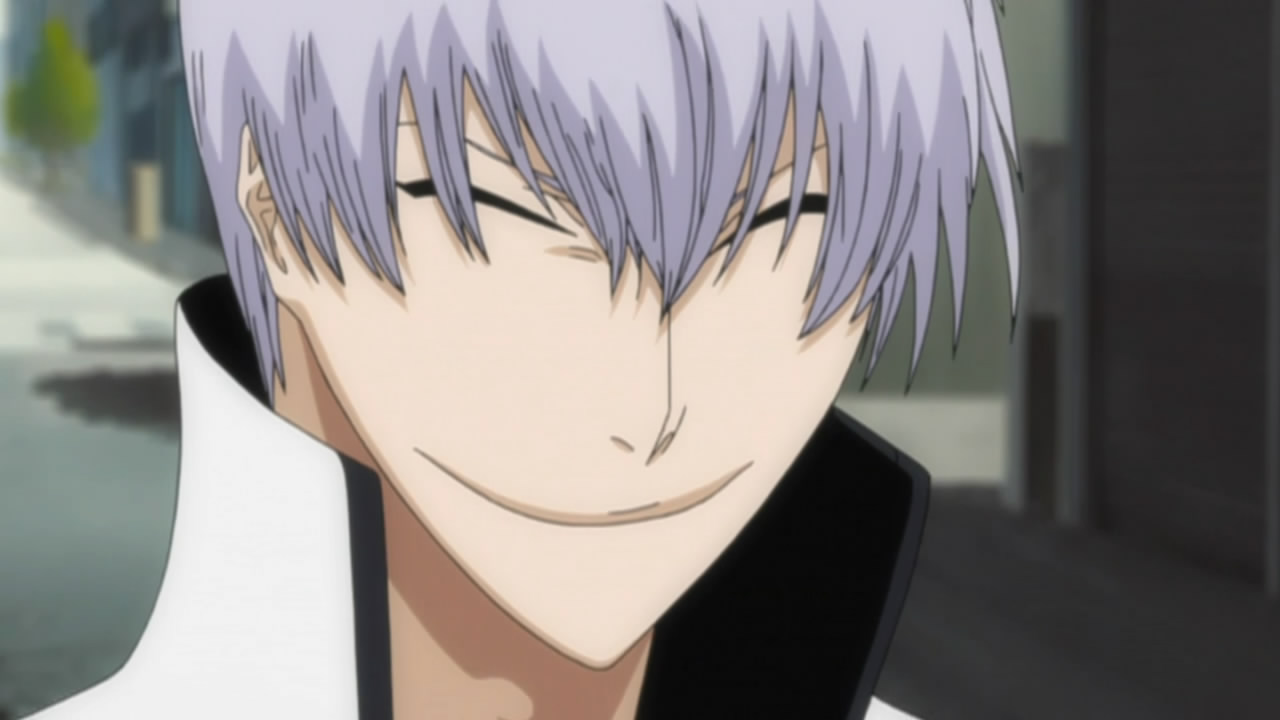 Gin was certainly a mysterious character and one that wasn't truly explored until the end of the Arrancar arc. His traitorous actions were quite unusual especially for Rangiku who knew Gin as children. He also remained as one of the more powerful captains from Soul Society. After a long time and numerous battles with Gin, he finally reveals that he had wanted to stop Aizen all along and devised a plan decades in the making. 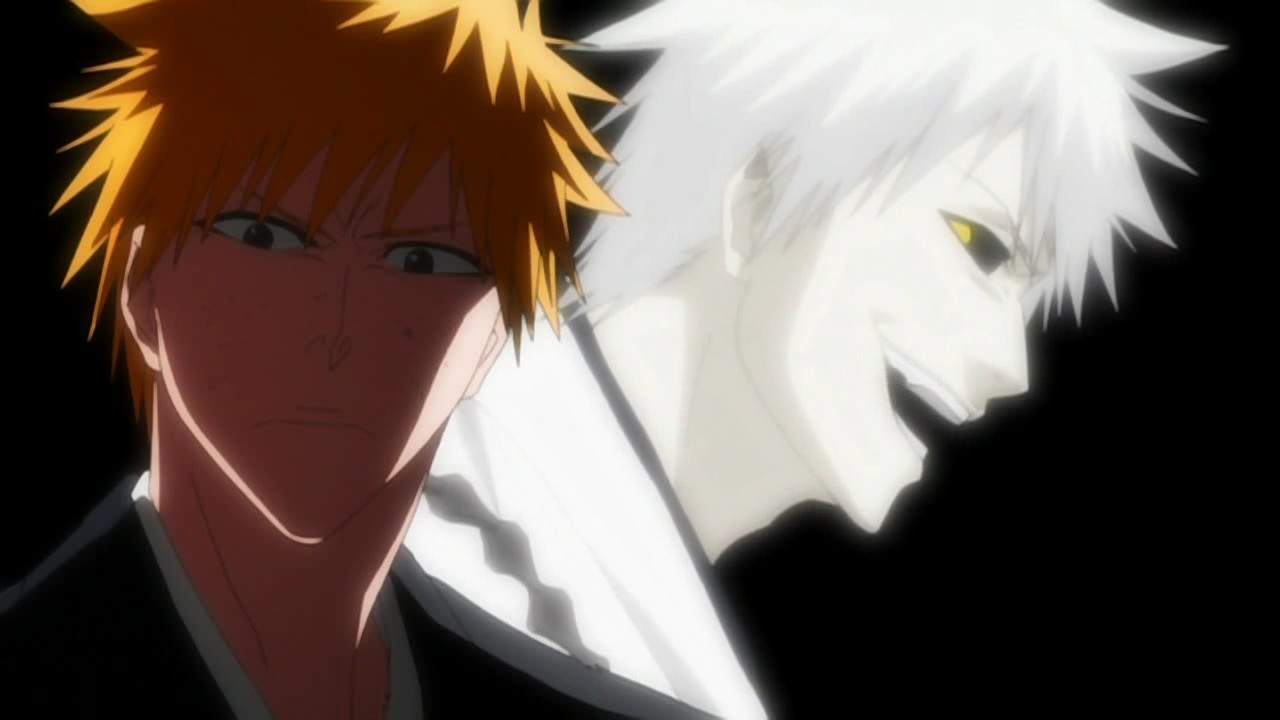 Throughout the first arc of the series the hollow mask kept mysteriously appearing near Ichigo. At one point Ichigo even loses control and gives in to the mask granting him immense power at the cost of losing himself. It is then revealed that the mask is a hollow mask and that Ichigo has a part of him which is a hollow. In training, he then resolves to enter the world inside him and faces with this mirror mockery of himself. 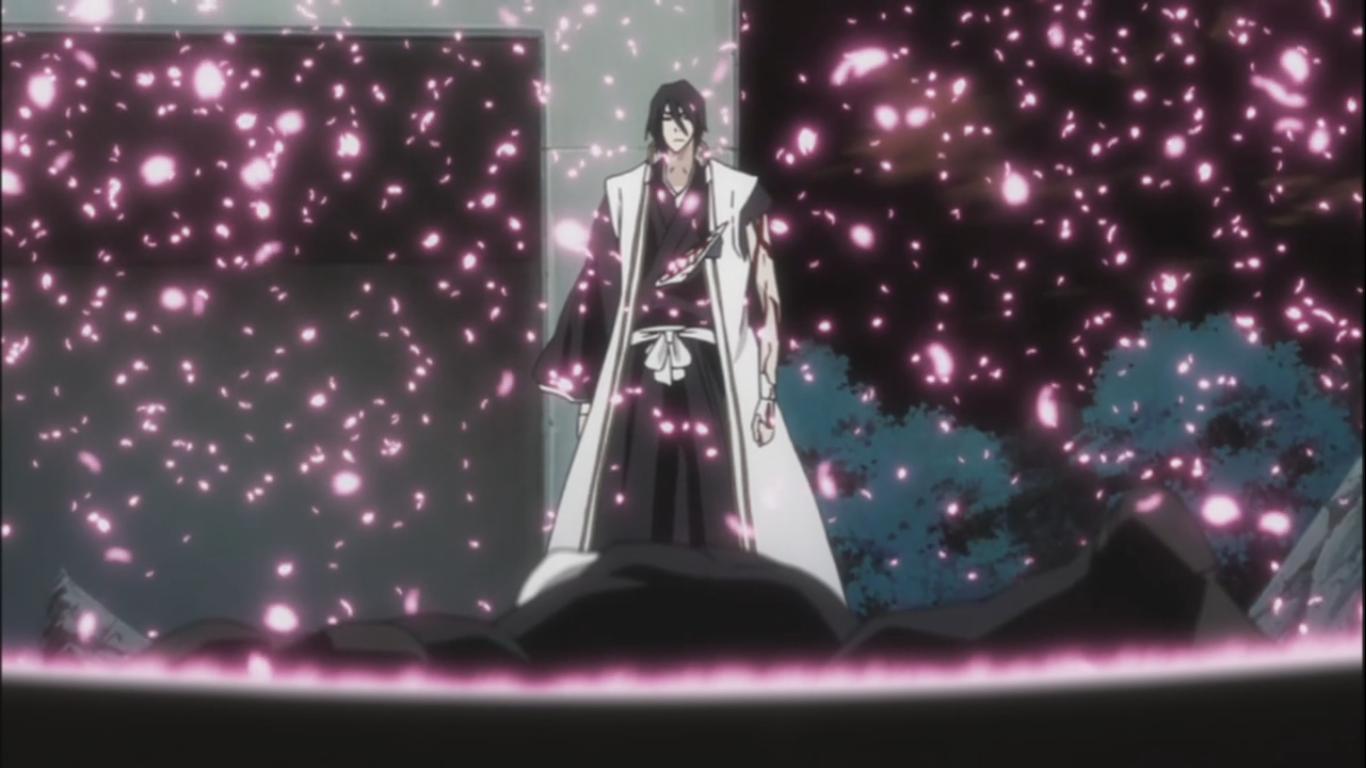 The first time that Byakuya revealed his Bankai against Renji was probably the coolest reveal of a Bankai ever in the anime. Byakuya's voice combined with the dramatic flair of large blades turning into cherry blossoms is something that people still remember fondly. The Bankai itself shows a great depth to Byakuya's character as it is a reflection of himself. Even with Renji's new-found power Byakuya easily overpowers him in this battle. 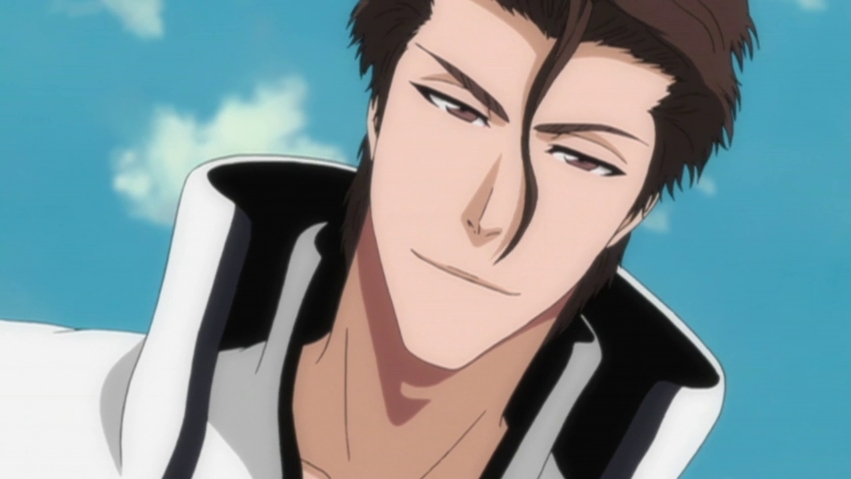 With all the emotion and tension throughout Rukia's execution it would be Aizen that would get the last laugh in the arc. He reveals that he has actually been orchestrating everything in the background in order to get the powerful Hogyoku trapped inside Rukia. This then comes with a change of appearance and a change in tone. The arc ends with despair as he flees with no one able to fight with the power of Aizen's blade and spells. 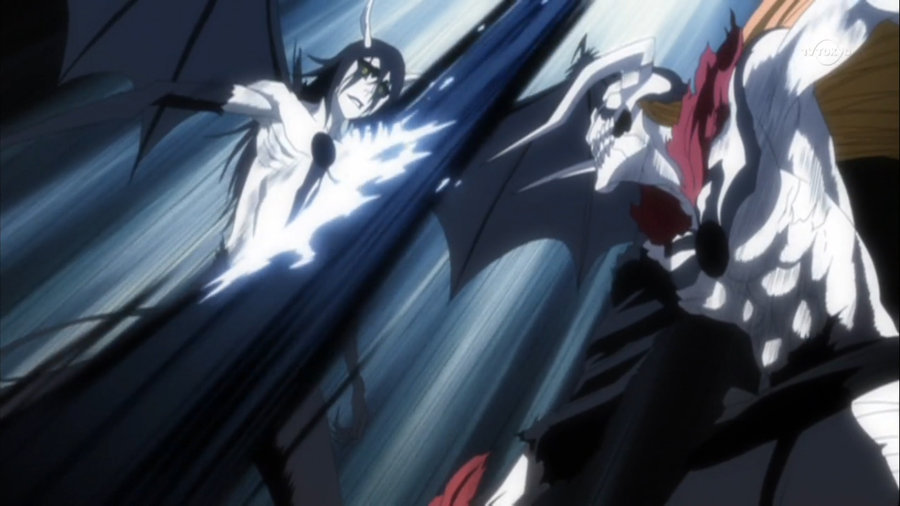 Among all the Espada, it would probably be Ulquiorra who becomes the most interesting character among them. Ulquiorra represents nihilism or "nothingness" as an aspect of death. His character struggles with the thought of other people caring for one another and it ultimately becomes his struggle against Ichigo in their battle. At the end, his resolution comes with an enlightenment that goes beyond his original beliefs. 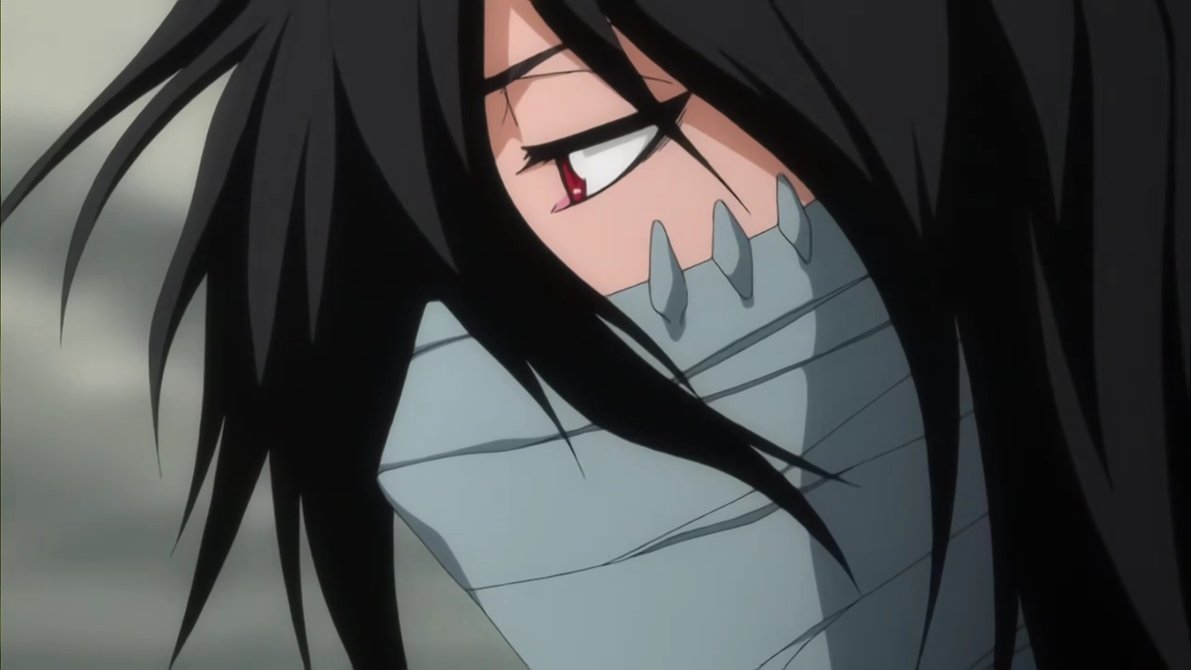 The sacrificial Saigo no Getsuga Tensho allows Ichigo to use his trump card against the otherworldly Aizen Sousuke. It allows Ichigo to become Zangetsu itself amplifying his power to another level. This power also lets Ichigo use Mugetsu which a devastating technique that will remove his shinigami powers if used. The reveal of this form is probably the coolest Ichigo has ever looked in the series.

Hopefully these moments helped bring you back to some of the hottest and most significant moments in Bleach. There are many great scenes in Bleach and I'm sure that you also have your own that weren't included in this list. Here's to hoping that we get to see the final arc of the manga in anime form soon!