While most of the boys in the Dragon Ball Z series are capable of going toe-to-toe with villains that can destroy worlds, what about the girls who stand behind them no matter what? Let's give these ladies the respect they deserve!

Keep in mind that the information below will only pertain to the Dragon Ball Z series, and not the sequels like Dragon Ball GT or Dragon Ball Super, or any of the characters exclusive to the movies. 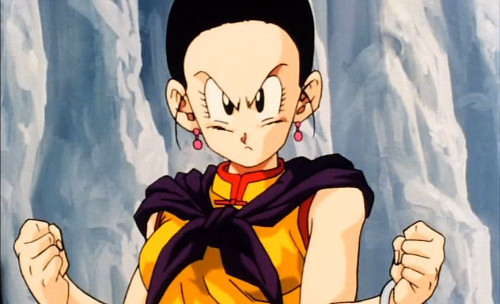 A skilled martial artist in her youth, Chi-chi is the wife of Goku and the mother of Gohan and Gotenks. She has been a part of the series since Dragon Ball, having met Goku when they were both children and marrying after the 23rd World Marital Arts Tournament. Because she doesn’t have access to her Ki and cannot fight against the serious threats that the others usually face, she primarily focuses on her children’s education and her family’s well-being.

Chi-chi doesn’t like the fact that Gohan and Gotenks often have to go face world-ending threats, believing the children shouldn’t have to fight in the first place. Instead, she wants them to have an education so they would have opportunities that neither she nor Goku had when they grew up. However, she does take great pride in their strength and accomplishments, cheering for them when they fought at the World Marital Arts Tournament and delving into a verbal spat with another mother who derided Gotenks for being so small.

She also loves Goku unconditionally, despite how frequently he disappears to train and how often she has to scold him. His death during the Cell Games played a part in why she became somewhat laxer after Gotenks was born. She never remarried during that time and even trained Gotenks in martial arts, leading to him becoming a Super Saiyan. 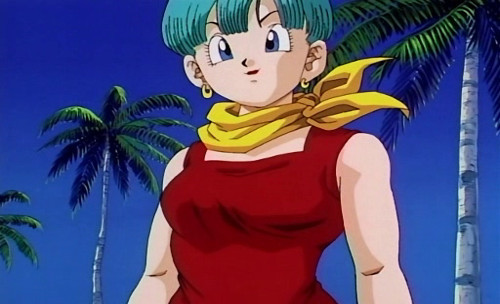 Bulma is the mother of Trunks and later Bra, as well as the wife of Vegeta. She has known Goku and his friends most of her life, journeying with them when they were younger during the Dragon Ball series. Because of this, she doesn’t hesitate to chide them when they anger her and occasionally bosses them around, despite being drastically weaker than them.

Bulma is a genius and proud of it, often developing new technology for her friends whenever the need arises, including the Dragon Ball Radar, a remote control detonator for the androids’ bombs, and a time machine in the desolate future that Trunks arrived from. She remains fairly active throughout the series, following the others around when they fight against the various villains despite having no capacity for fighting.

Bulma never feared Vegeta after he came to Earth upon being resurrected, inviting him to stay with her as he had nowhere else to go. During the time between Future Trunks’ warning and return, she managed to learn how to deal with his temperament and fell in love with him, later marrying him and having his child. She and their child played a large part in Vegeta's redemption. 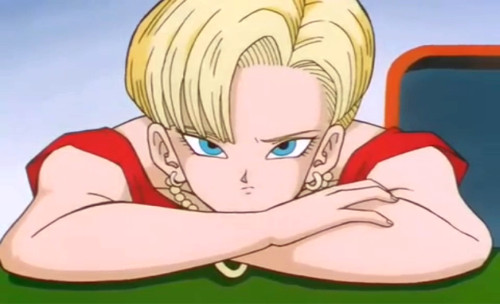 Android 18 is the wife of Krillin and mother of Marron. Along with her brother and Android 16, she was an antagonist who later reformed after the defeat of Cell. In the future timeline, she and her brother would go on to become the greatest threat to humanity until they were killed by the Trunks of that time. Android 18 is the strongest female fighter in the Dragon Ball Z series by the end.

At some point in the past, she and her brother were captured by Doctor Gero and modified to be used as weapons to gain his revenge against Goku. Therefore, it would be more accurate to call her a cyborg rather than an android. She isn’t above using her strength to get what she wants, even after reforming—including blackmailing Hercule Satan into giving her more prize money than she would have gotten for winning the World Martial Arts Tournament.

Her relationship with Krillin stemmed from when they were still enemies, where she kissed and flirted with him when he tried to persuade her not to kill Goku. His refusal to use the remote control to kill her and wishing her bomb removed eventually led to their relationship coming into fruition, and she enjoys her life with Krillin and their daughter more than anything else. 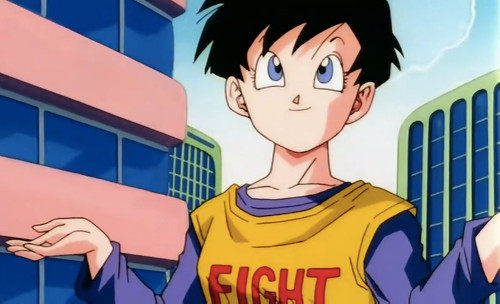 Introduced after the Cell Games arc, Videl is the daughter of Hercule Satan, the future wife of Gohan, and the future mother of Pan. She attended the same high school as Gohan and quickly became suspicious of him, leading to her discovering that he was the Great Saiyaman. She used that information to blackmail him into teaching her to fly, eventually falling in love and marrying him by the end of the series.

Videl is a skilled martial artist in her own right, prideful with a strong sense of justice. However, she is a beginner when it comes to using Ki, initially believing it to be a simple trick due to her father’s declaration in the aftermath of the Cell Games. Because she has less training and control, she cannot truly fight against opponents who can do the same, as shown during her crushing defeat at the World Martial Arts Tournament. Nevertheless, she supports Gohan fully in whatever endeavor he undertakes.