Dragon Ball Z is a shounen action show that includes a lot of fighting, but the series also includes some incredibly funny moments. The humor usually derives from characters acting in ways that the audience wouldn't expect. These are 20 of the funny moments that appear in Dragon Ball Z.

Yamcha is a baseball player and hasn’t fought for a while. When a chance to fight comes up, he starts prancing around like a giddy schoolgirl. 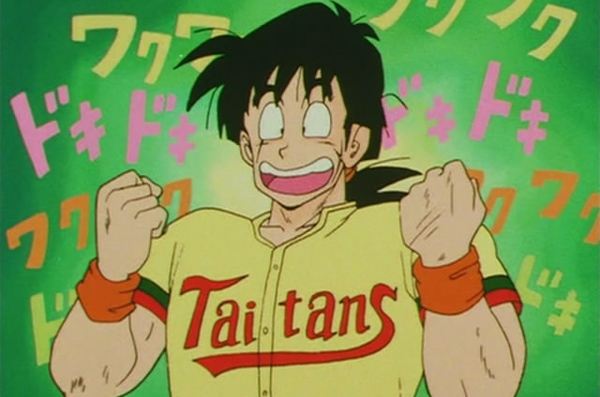 When Goku arrives at King Kai’s planet, he mistakes Bubbles for King Kai. He chases Bubbles around and begs for training. 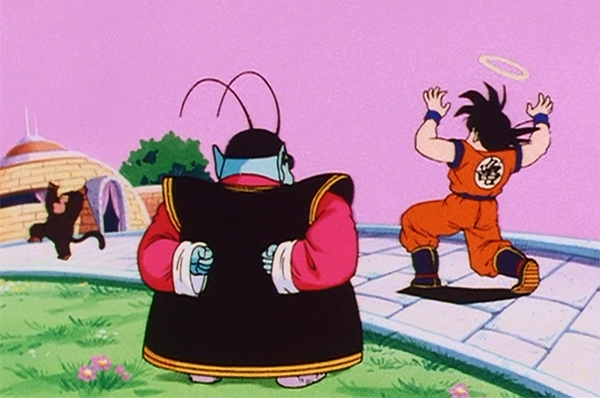 When Vegeta encounters Goku, he doesn’t think much of him. But when his scouter shows how high Goku’s power level is, Vegeta’s expression is amusing. 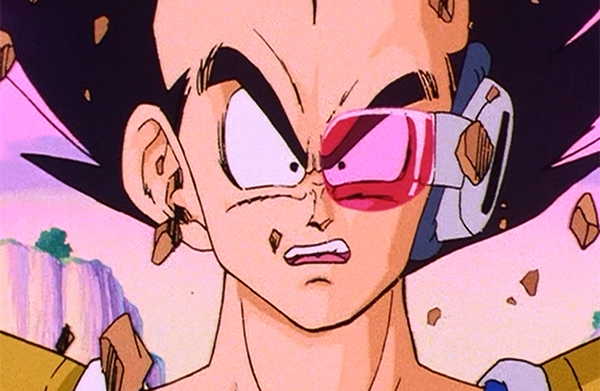 When the Ginyu Force makes its first appearance, they spend time doing a lot of poses that look ridiculously humorous. 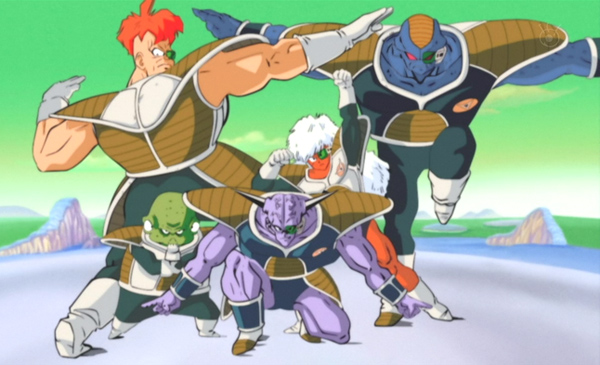 When Captain Ginyu attempts to switch bodies with Vegeta, Goku throws a frog in front of Vegeta. Ginyu switches bodies with the frog instead. 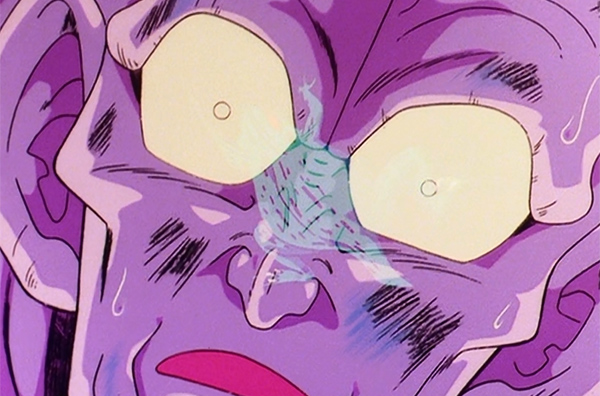 When Vegeta appears wearing the pink shirt for the first time, it strikes the audience as funny since he had been portrayed as proud and masculine. 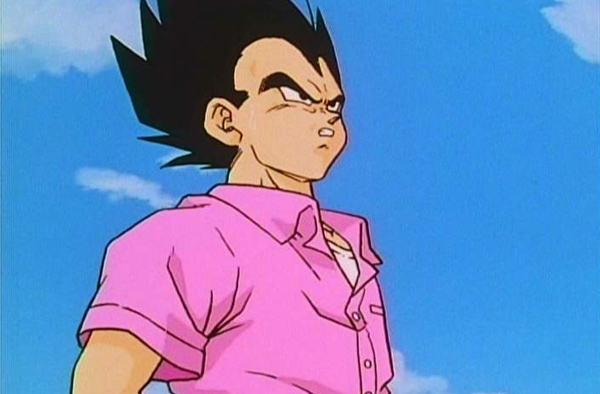 When Frieza wraps his tail around Goku’s neck, Goku bites it. Frieza’s facial expression when his tail is bitten looks humorous for such an evil villain. 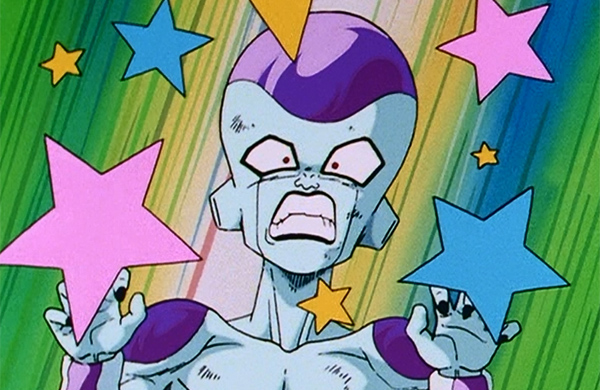 When Kuririn’s girlfriend Maron refers to Chi-Chi as “Grandma,” she becomes so angry that she actually starts powering up in a humorous way. 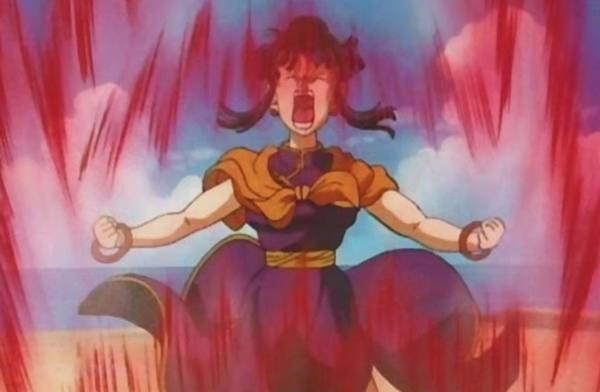 When Future Trunks talks to Goku for the first time, Trunks reveals he’s the son of Bulma and Vegeta. Goku’s reaction to the news is very funny. 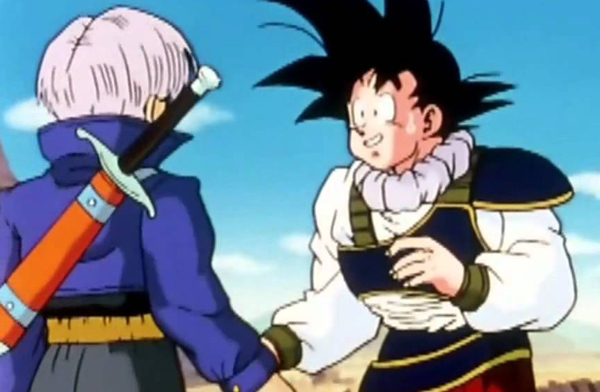 When Mister Satan fights Cell during the Cell Games, he’s easily knocked out of the ring. He hits his head on a mountain and slides down face first. 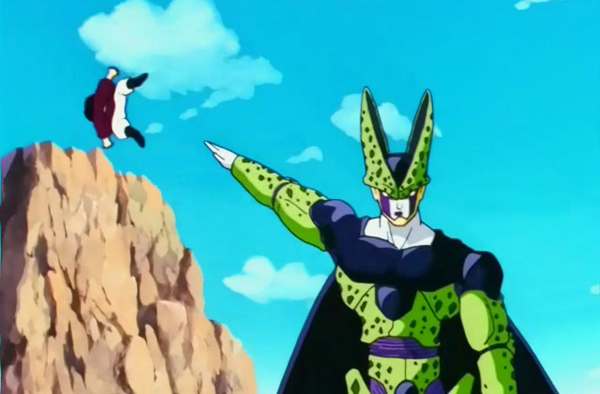 Goku and Piccolo decide to race each other while they're trying to pass their driving test to get a driver's license. 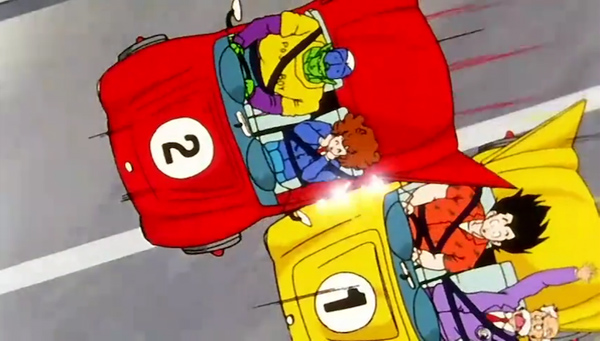 When Kid Trunks transforms into a Super Saiyan for the first time in front of his father, Vegeta’s reaction is very amusing. 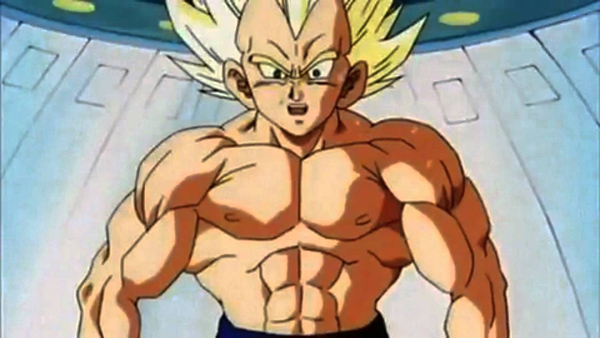 When everyone’s strength is tested before the World Tournament, Vegeta manages to destroy the punch machine. 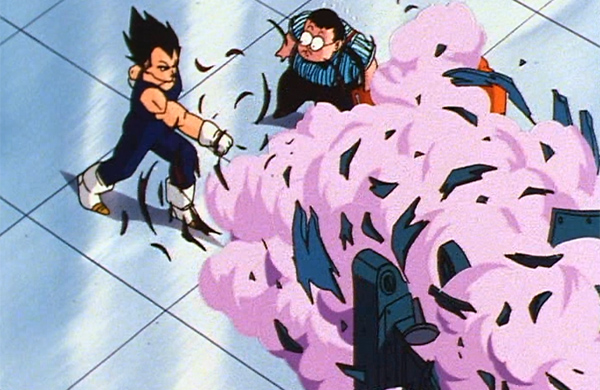 A video is shown at the beginning of the World Tournament, which has a “reenactment” of the Cell Games. The obviously fake representations are hysterical. 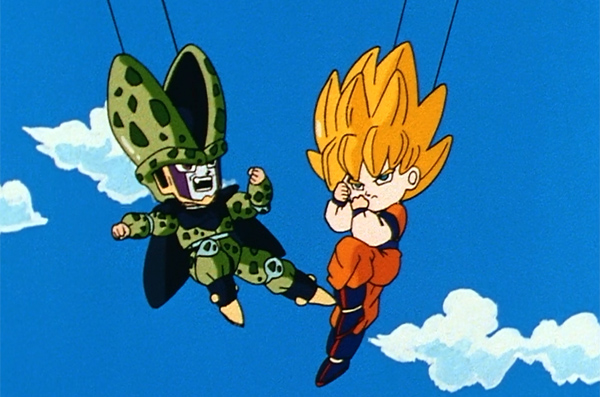 When Majin Buu is first referenced, he sounds like a frightening enemy. But when he’s shown building his house and living in it, Buu acts like a carefree child. 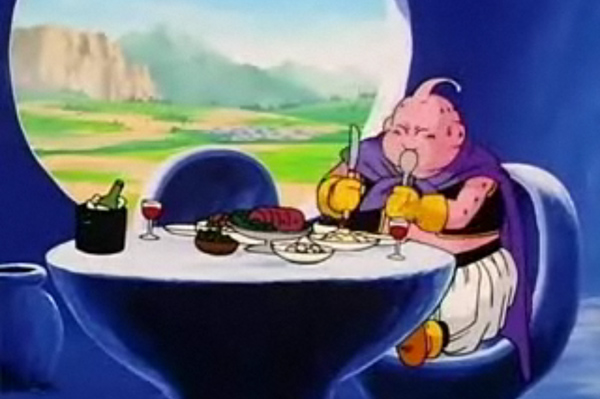 Goku makes a deal with Elder Kai that he can get a kiss from Bulma if he will train Gohan. When Vegeta finds out, he becomes very upset in a humorous way. 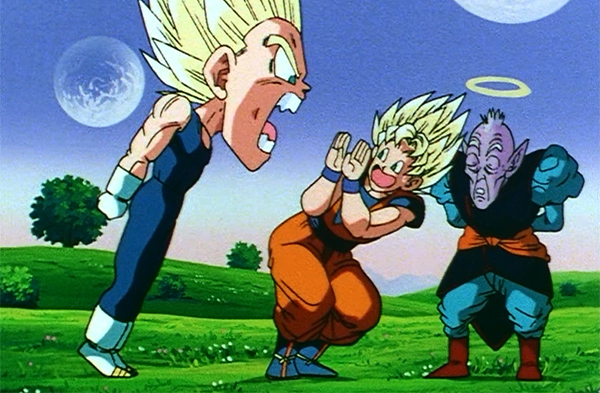 After Mister Satan clearly can’t get a hit in on Android 18, she makes a deal to let him win. He suddenly picks her up and throws her out of the ring. 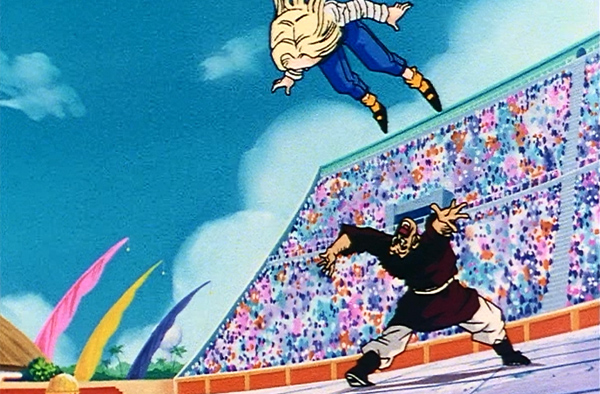 When Gohan is in the Other World, he pulls out the Z Sword and tries handing it to Kibito. Kibito drops it and is unable to pick it back up. 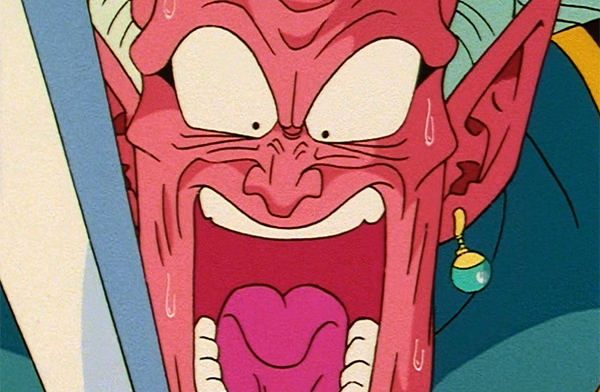 Majin Buu wants to buy ice cream, and it almost looks like he can't get some. But when he gets his ice cream, he gets a ridiculous amount and looks so happy. 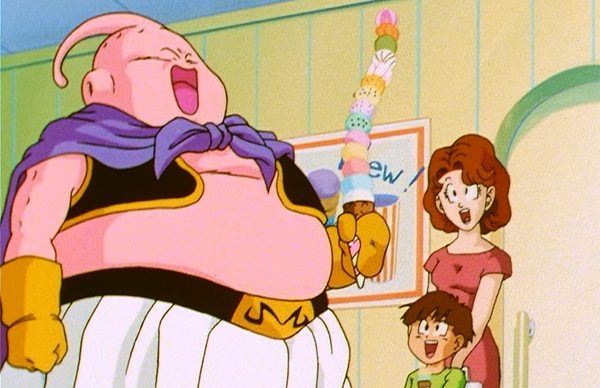 When Goku’s 4-year-old granddaughter Pan participates in the World Tournament, she can easily knock the large Wild Tiger out of the ring after he taunts her. 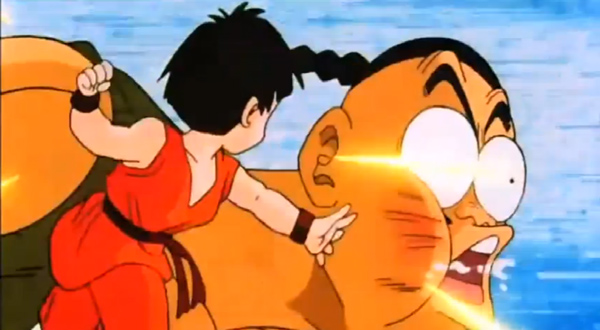 As you can see, Dragon Ball Z has very funny moments included in it. The humor helps to break up the action, especially in story arcs where the fighting has obviously been stretched out to make them last longer in order to let Akira Toriyama get further ahead in the manga.