Blade and Soul: Revenge by Class

Blade and Soul follows a story of revenge. This particular story, however, does something that very few other tales of its type try to do. It explores the idea of revenge and lays out the value of taking someone's life as compensation for the death of another. 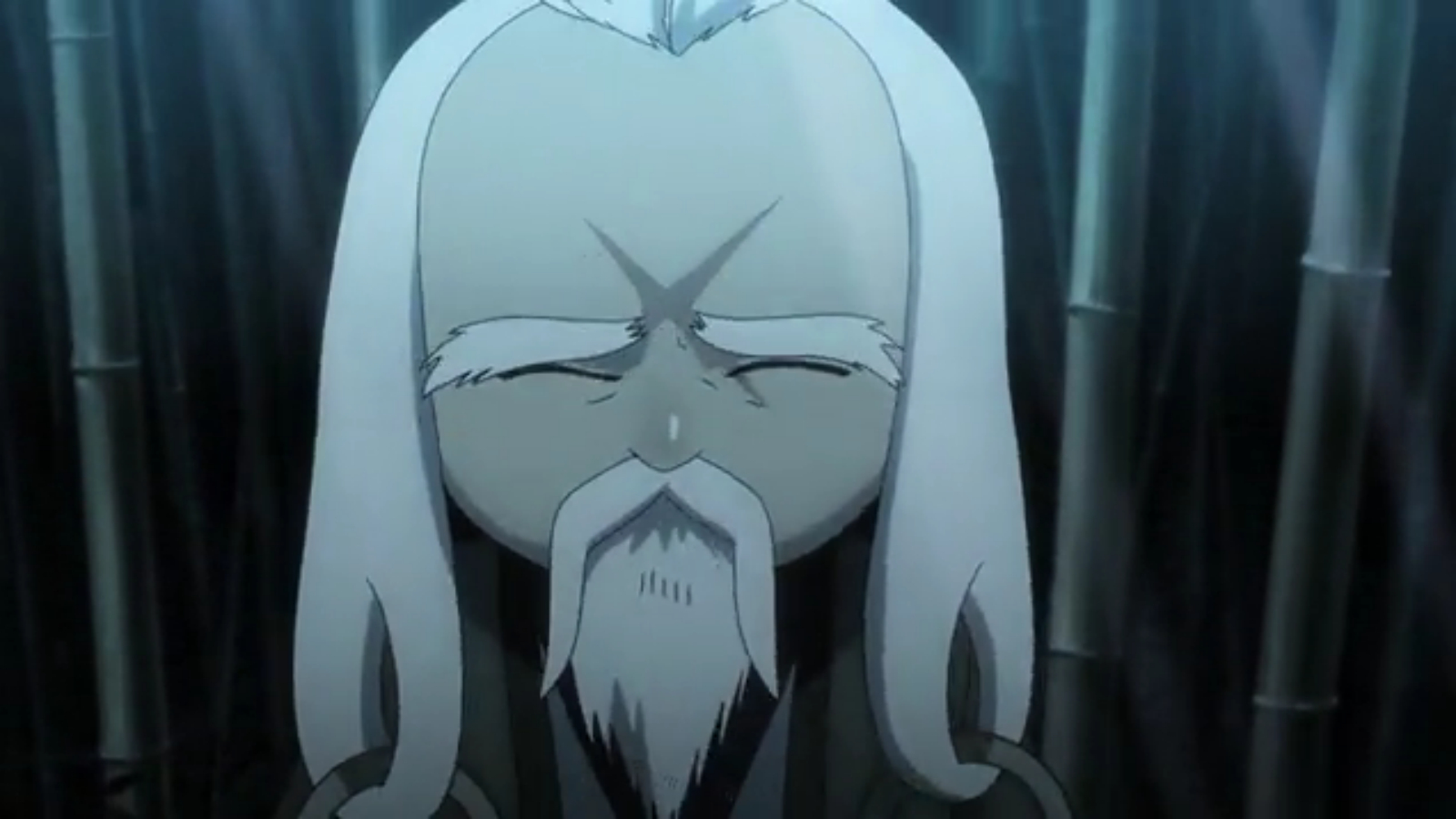 Blade and Soul is a revenge story, but in a more literal sense than most. The series follows the beautiful mysterious killer named Alka as she travels down a path of revenge. Her entire clan was slaughtered by the Flower Monk, Jin Varel. Having one's entire family slaughtered in the span of a few hours would be enough of a reason for most anyone to take revenge. What Alka really wants is revenge for the death of her master: Dougen Hon. Now a fugitive, Alka must not only overcome her need for revenge, but also learn how to comprehend the wise teachings of her master. Alka runs into a variety of interesting characters. Characters whose chosen areas of expertise tend to align with the classes of its MMORPG counterpart. 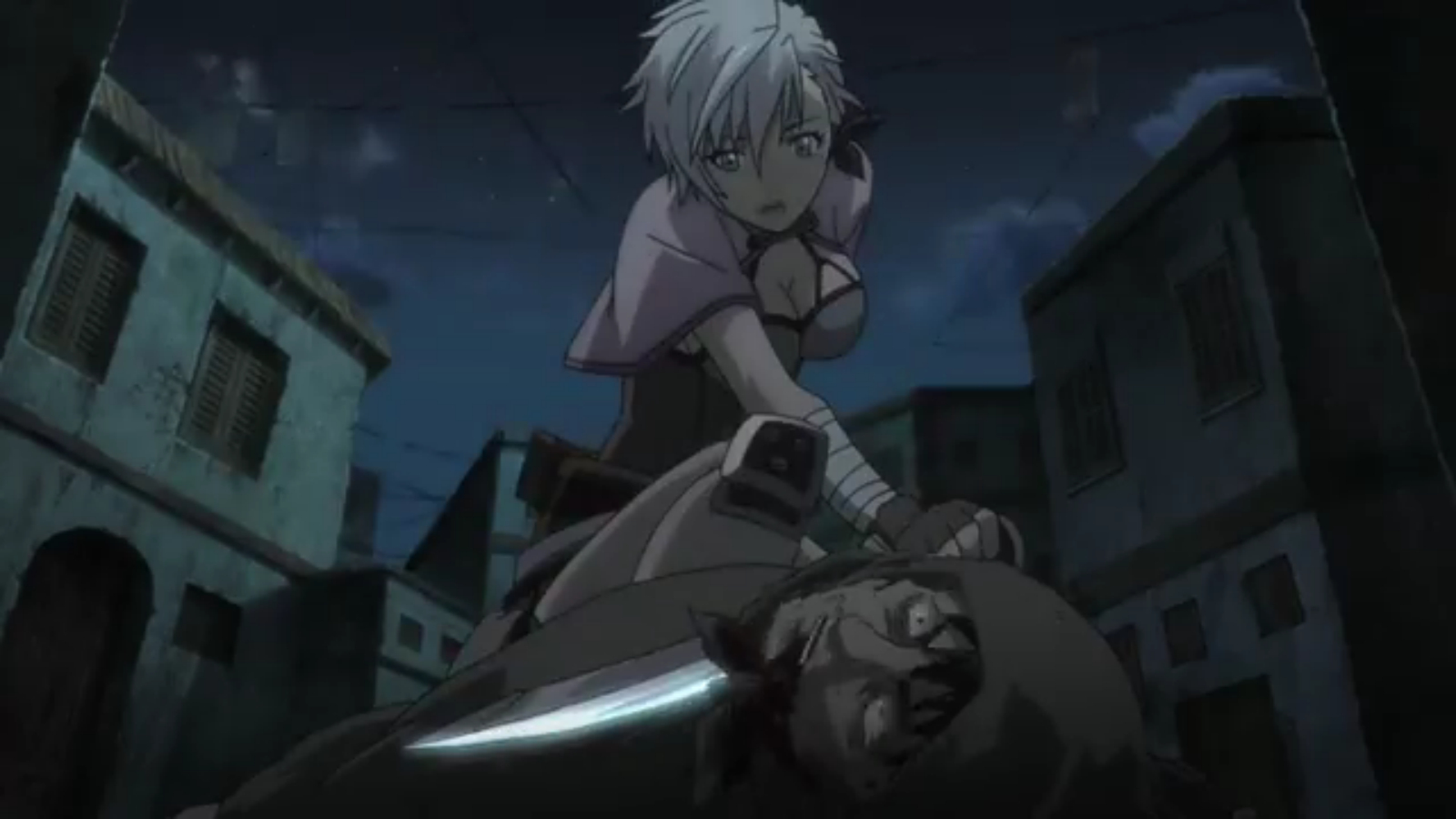 The Tsurugi clan were once legendary assassins. Their signature being a death strike to the throat. Being the last living member of the clan, Alka is the best representation of the assassin class. She's cold. She's ruthless. She'll take down anyone who gets in her way, but that's the thing. Alka takes the stoic emotionless hero archetype to a whole new level. A woman witnesses Alka kill three guards. The woman asks what it feels like to kill someone. Alka admits that she feels nothing. 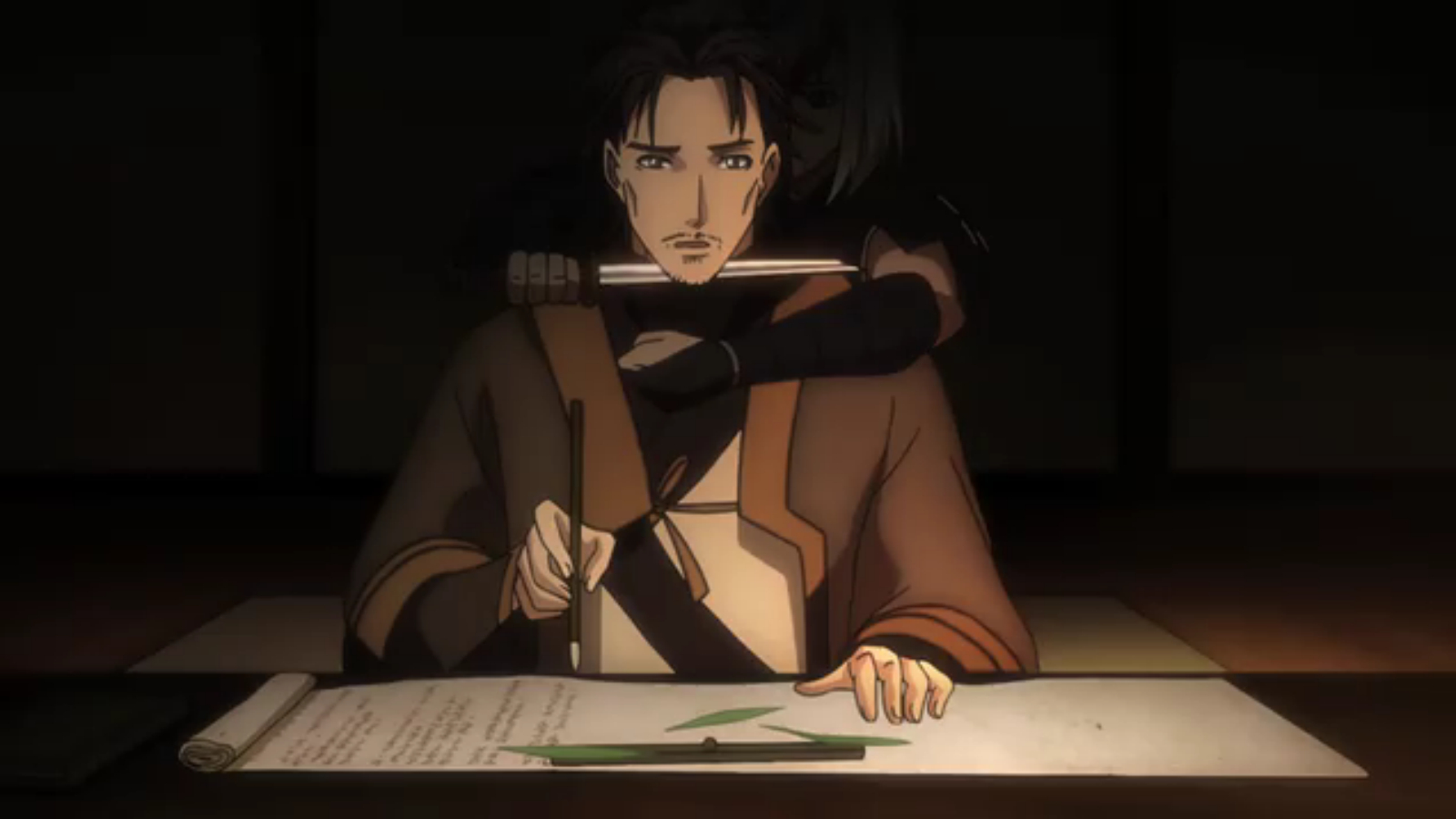 Alka struggles with herself. As Dougen Hon explained, those without emotion cannot be shaken. Emotion allows one to embrace life, but can be easily shaken. Dougen Hon presents Alka a seemingly impossible conundrum: be filled with emotion yet remain unshaken. 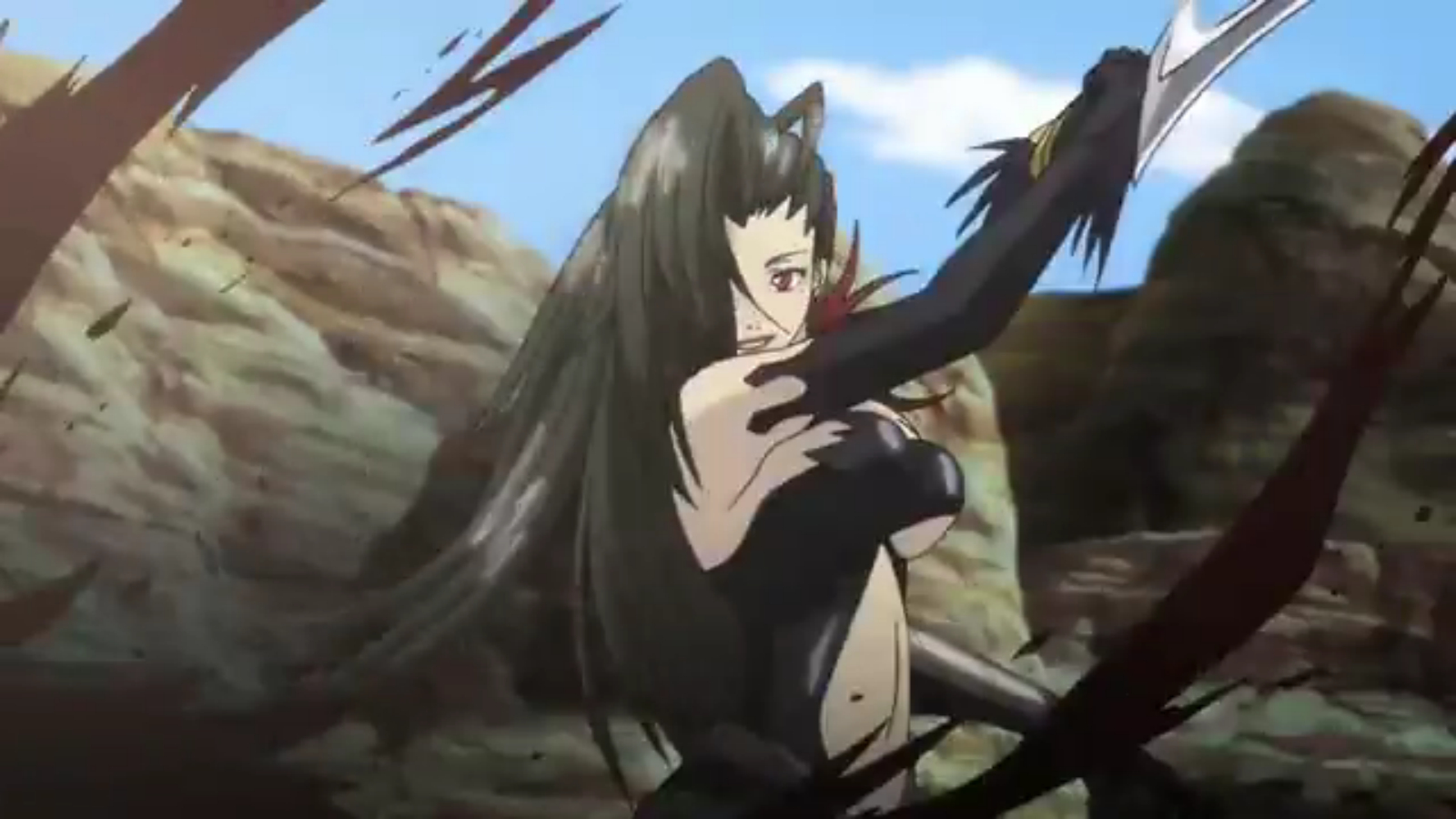 Yu Ran is one of Jin Varel's closest companions. Alongside Ga Gante, she seems to mirror the darker side of Jin Varel. Yu Ran is a dark and sadistic master of the blade. Cutting down opponents doesn't come from a sense of duty or even loyalty. When she's carving a blood path through, there seems to be a look of pleasure on her face. She actually delights in death and combat, much like Jin Varel whenever she faces Alka. Regardless of what her loyalties, Yu Ran is one of the deadliest opponents in the series. She also represents all the worst parts of Jin Varel's heart. 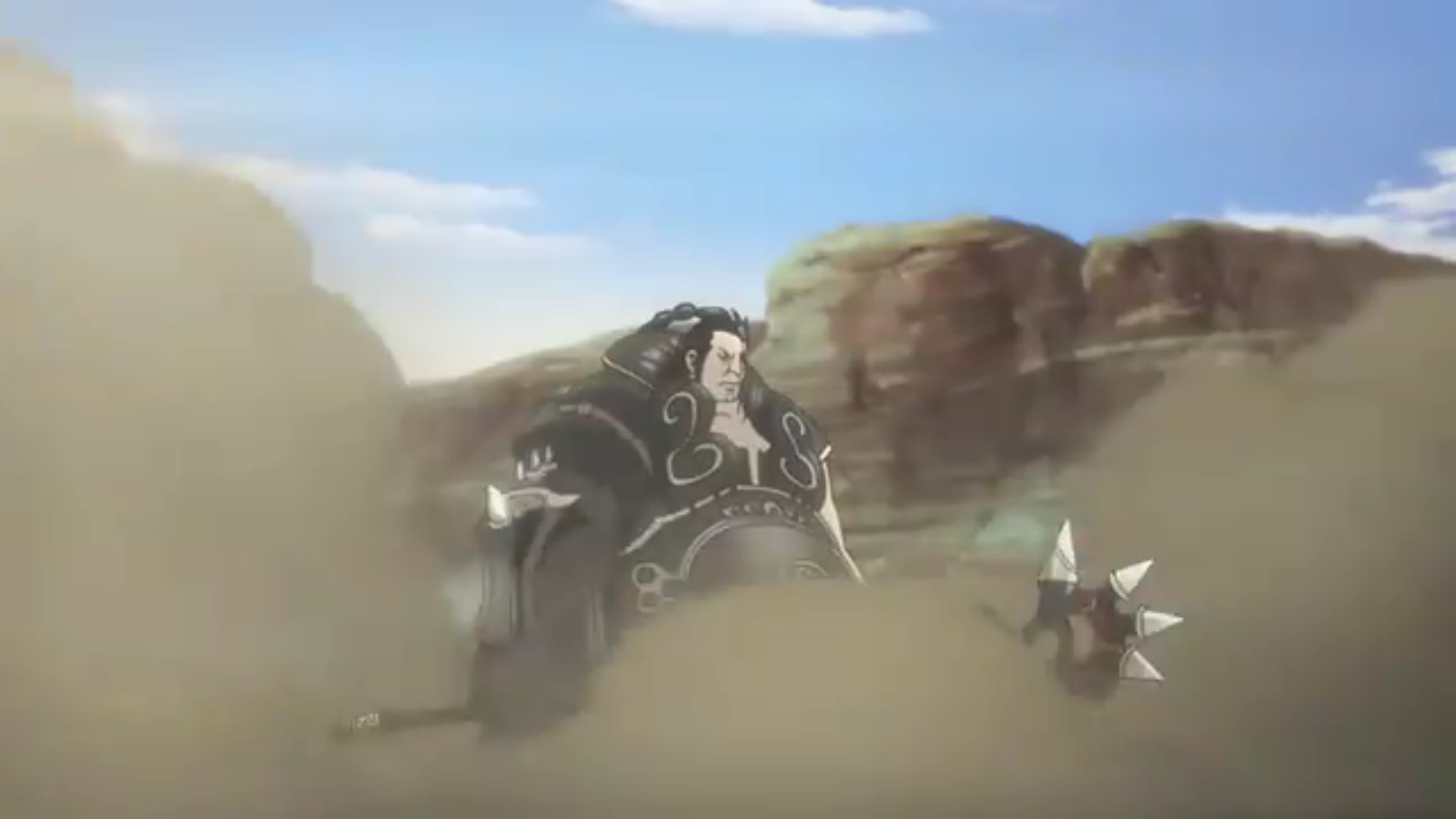 If you were to place the personality of Jin Varel onto a coin, Yu Ran would be one side and Ga Gante would be the other. Ga Gante is from the Gon, a race of giants that have dynamite in place of biceps. With one swing of his weapon, he can slay an entire army. He's no less a killer that Yu Ran, but he's far less sadistic. Fighting is a duty for Ga Gante. He doesn't seem to enjoy killing, at least not in the same way as Yu Ran. Where Yu Ran personifies Jin Varel's sadistic and chaotic tendencies, Ga Gante personifies discipline and order and loyalty. He represents the best side of Jin Varel. 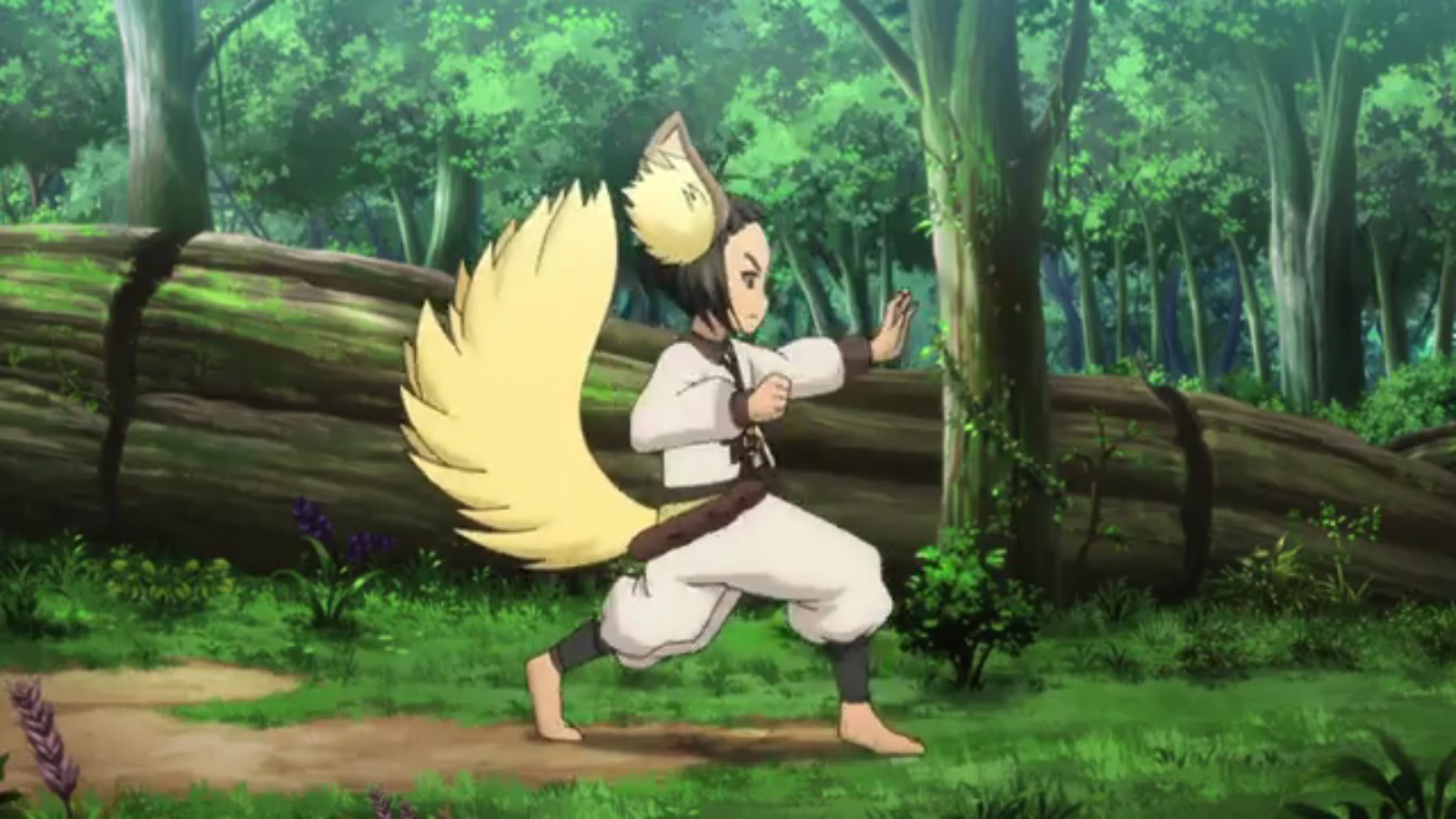 There are two characters in the Blade and Soul series that could qualify as Martial Arts Masters. Both of them are essential to the message of the series.

Where Jin Varel serves as a dark mirror to Alka, Yuu, a Lyn, serves as a lighter mirror. Like Alka, Yuu was a student of the master Dougen Hon. Unlike Alka, Yuu had the advantage of being a little wiser. He comprehended the master's teachings better and father than Alka. Yuu is so in tune that he can literally punch the evil right out of you. 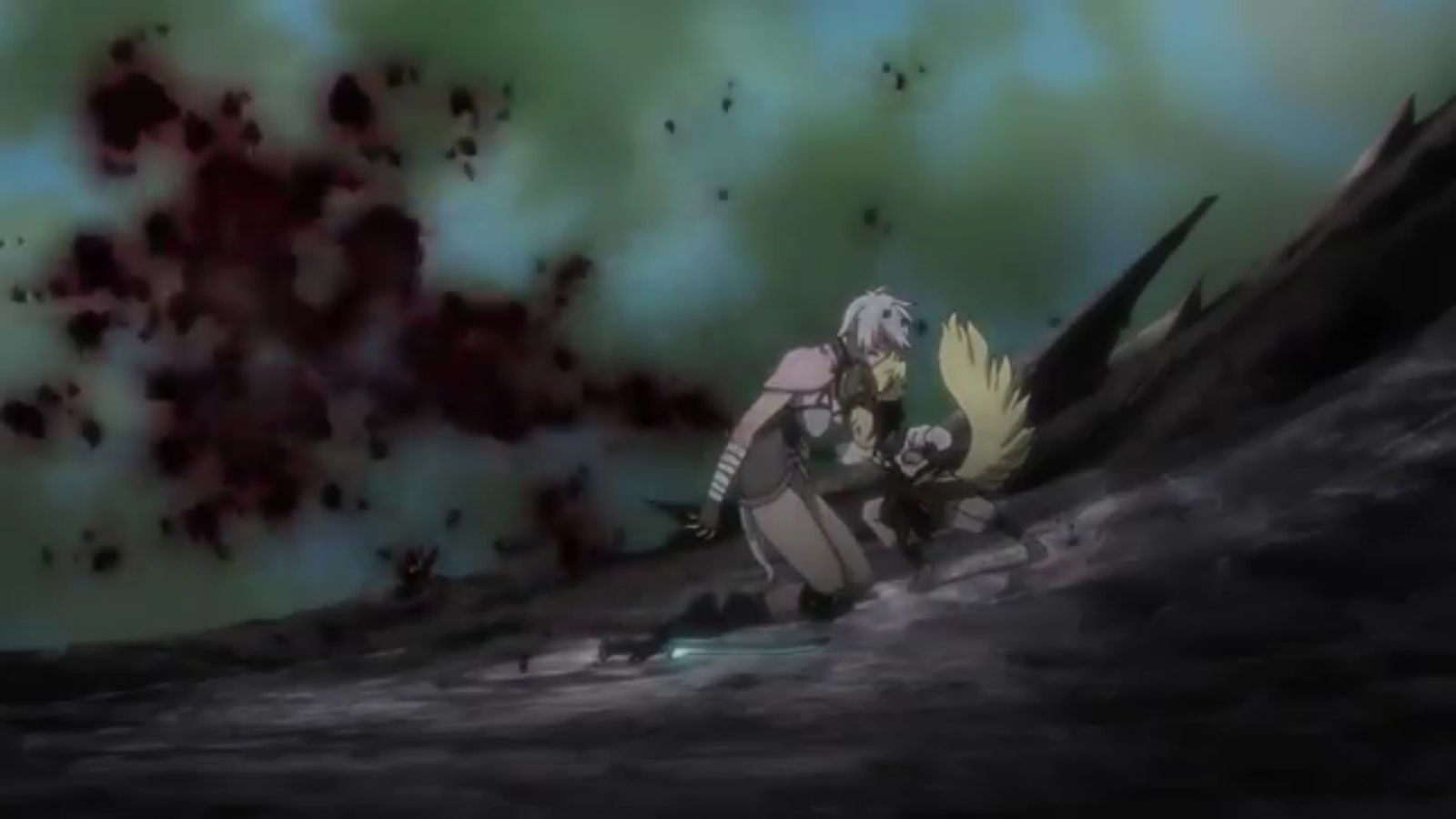 When the audience is introduced to Alka, her whole reason for being is vengeance. Yuu, on the other hand, is a little more enlightened. Alka chooses to kill. Yuu chooses to protect. It's Yuu's final sacrifice that finally breaks Alka's cold emotionless shell. Those who live by the sword will die by it. It's his sacrifice that eventually saves her life. Because he focused those in need of saving rather than those needing punishment. 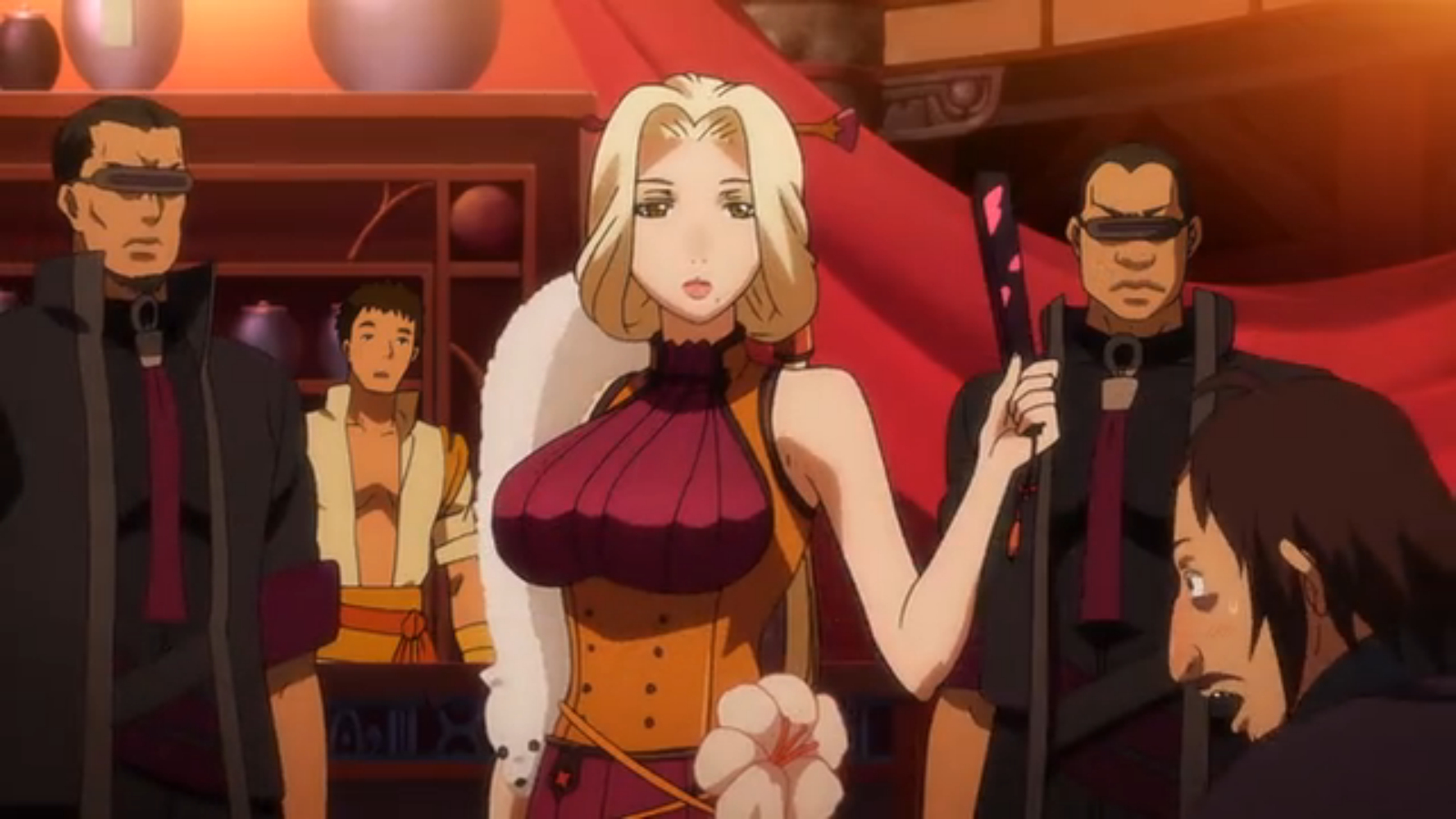 Karen El first appeared as your average owner of a popular yet fairly normal tavern. As the series progresses, it's revealed that she's actually a very powerful player in the underground and happens to be an expert martial artist. In the beginning, Alka tells another girl to get revenge. Later on, Karen tells that same girl to give up on revenge because revenge is silly. Karen truly did believe revenge was a worthless cause. That was true until revenge was finally with her grasp. When she discovered the person she wanted revenge against, she found it far too tempting a dish to resist. 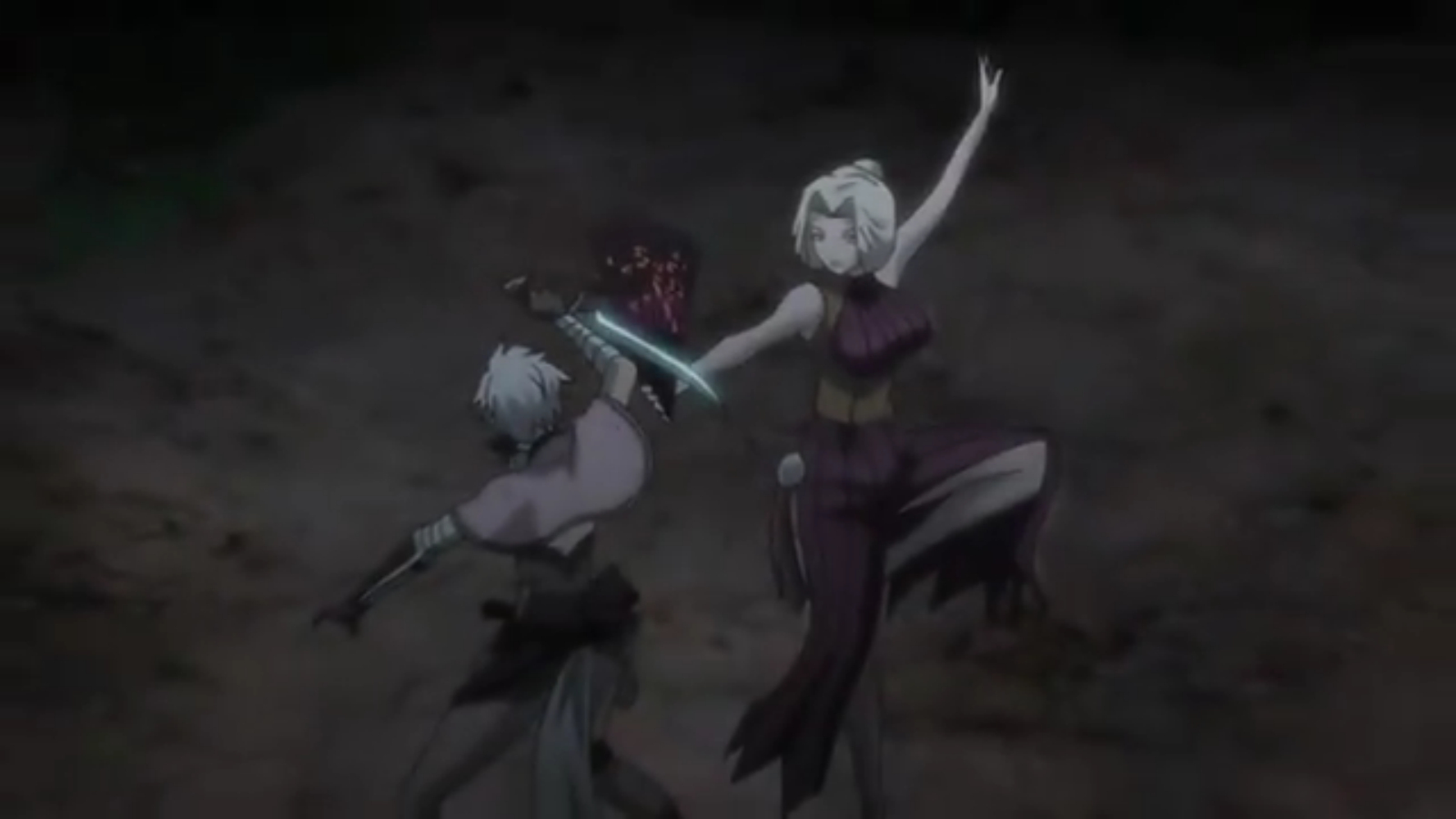 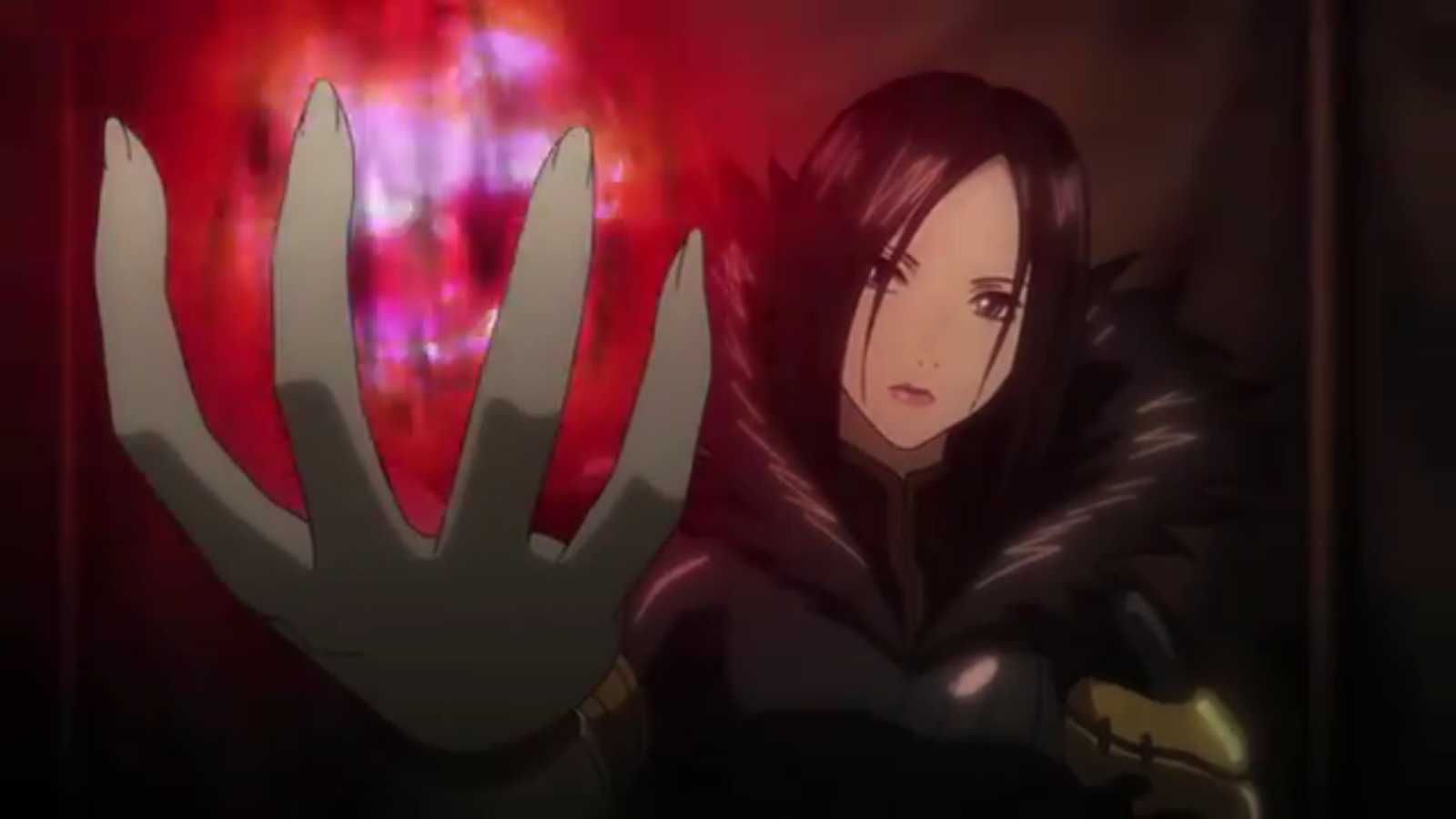 Jin Varel is the dark mirror of Alka. Like Alka, there is a constant struggle raging within her heart. A battle between her corrupted side and her innocent side. She has the unrelenting power of a warlock and the dangerous talents of a force master. 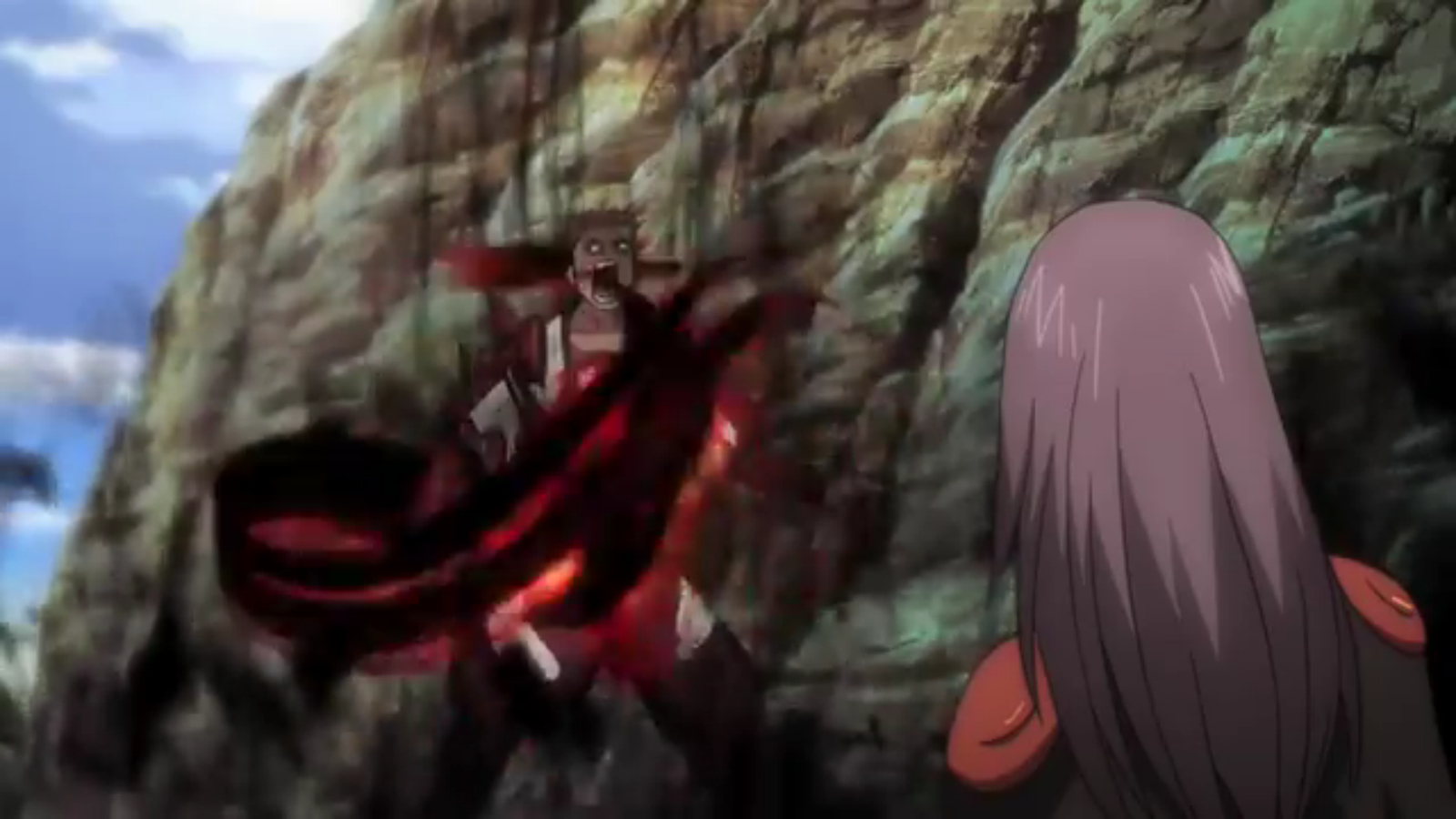 Death is meaningless to her. She can be resurrected through a fire ritual, but rather than controlling the fire, she has command over the mysterious element called the corruption. Her goal was never revenge. Her goal was to complete her mission and kill the last remaining member of the Tsurugi clan. 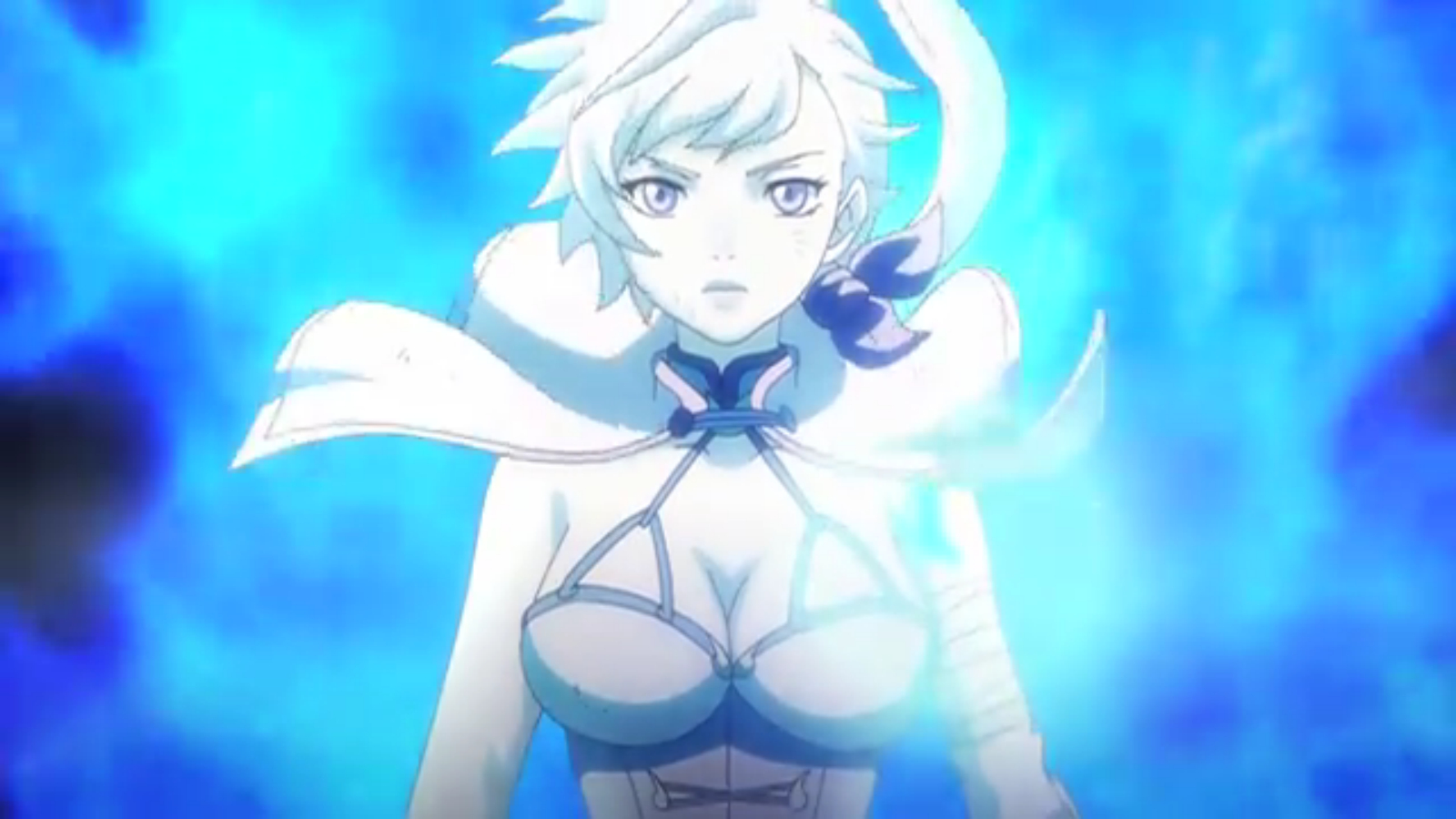 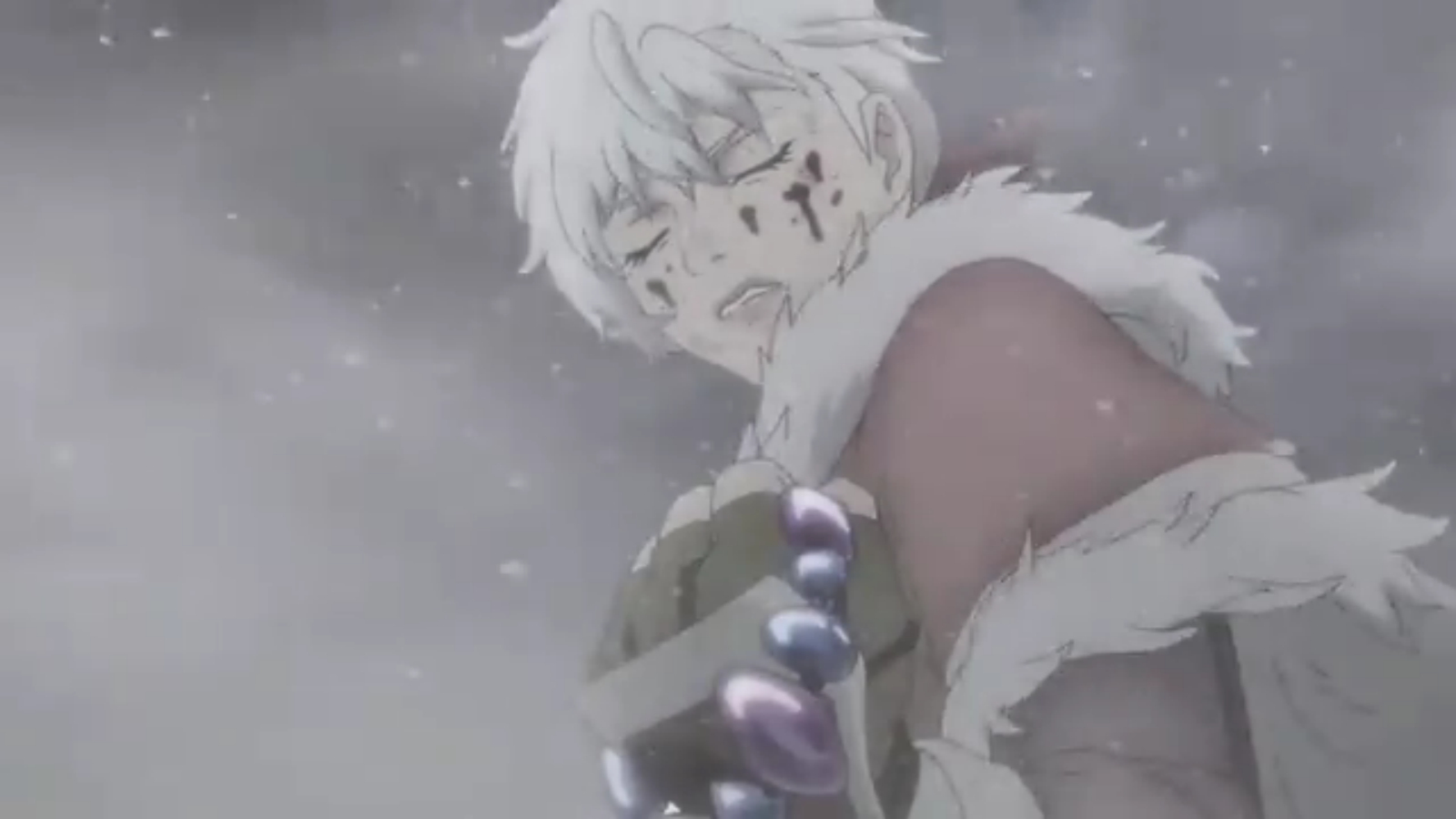 In the world of Blade and Soul each class represented seems to have their own take on revenge. Alka the assassin embraces it. Martial Arts Masters strive to be better than that, but don't always succeed. Over her journey, Alka is forced to deal with the notion of revenge. What does revenge mean? What are the implications and consequences? Is revenge worth it? Is it better to plunge into corruption or to find something more noble to give your life for, like the protection of a loved one?

The Colorful Characters of Karneval

The circus is nothing without its performers. Each one brings a unique aura to the show to make your trip to the carnival a memorable one. Let's see what color each character brings to Karneval!