20 Emotionally Accessible Quotes from Magi: The Labyrinth of Magic

Magi:The Labyrinth of Magic has a plot that moves quickly and is filled with subjects of magic, political distress, morality, friendship, and hope. These subjects makes it easy for anyone watching to feel something, whether it's anger or bliss. So here are 20 quotes that touch your heart.

"Don’t you think that if you keep lying, eventually no one, not even yourself, will be able to believe your own words?" - Aladdin 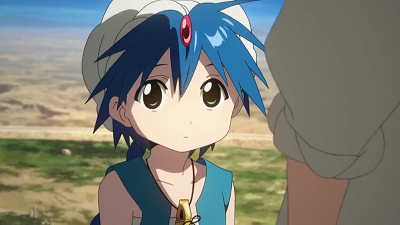 "I will search the world to my heart’s content to figure out who I am." - Aladdin 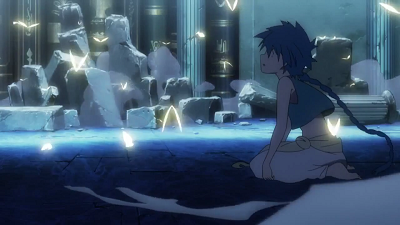 "No matter what happens, we must not choose war. Wage war in your hearts instead. Wage a war to live on as family." - Baba 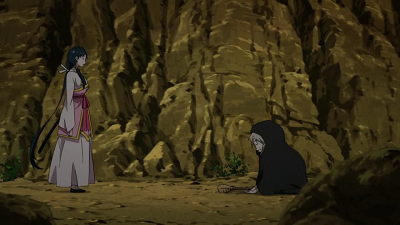 "To force obedience by the sword now will only invite bloody rebellion later." - Hakuei Ren 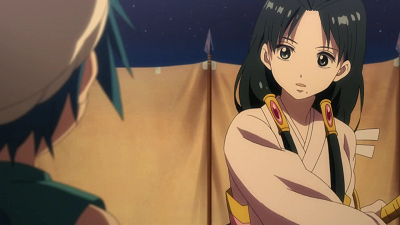 "The only way to sway a person’s loyalty is through noble goals and intentions." - Hakuei Ren 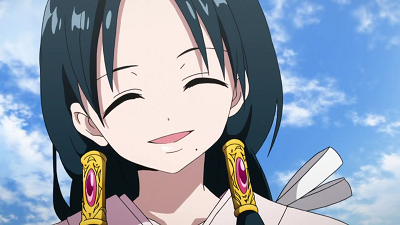 "The chains of fear are easily broken with the blade of courage." - Goltas 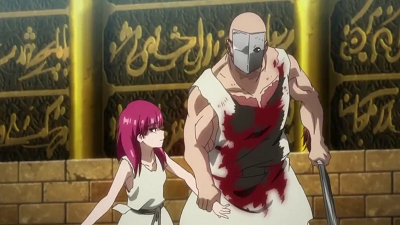 "The world is still filled with too many unreasonable things. I accept all those who will stand against such inequalities." - Sinbad 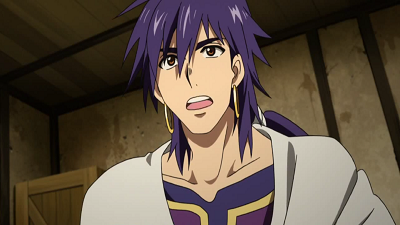 "There are real heroes in the world." - Alibaba Saluja 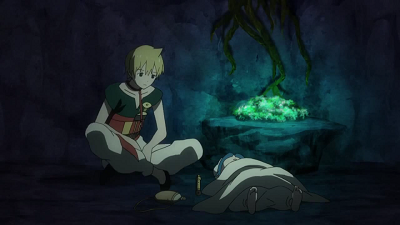 "Do you believe people are born to fulfill certain destinies?" - Sinbad 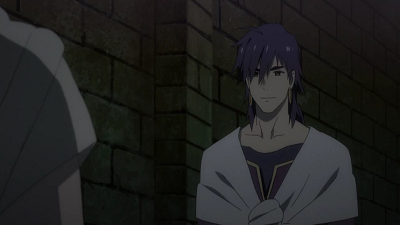 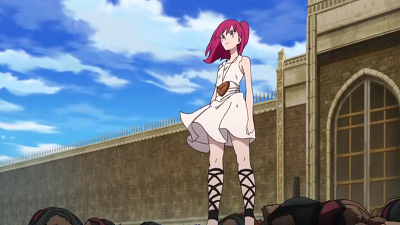 "The people don’t want a king. They want to live happy lives. Even without a king, they can do that." - Alibaba Saluja 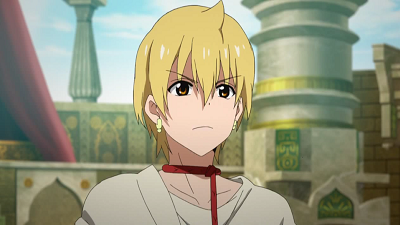 "The bonds we have with those close to us keep us connected always." - Aladdin 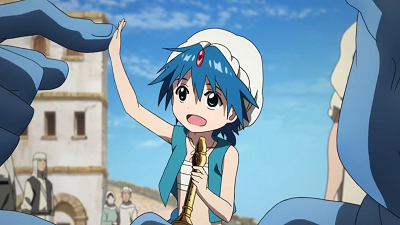 "By overcoming difficulties, life and this whole world can advance forward." - Aladdin 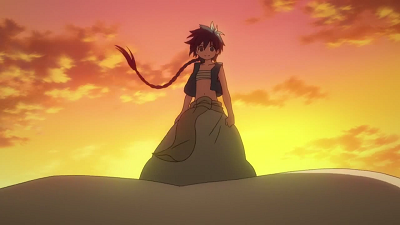 "I’ve learned that from a war ignited by revenge, nothing can be born, but sorrow." - Aladdin 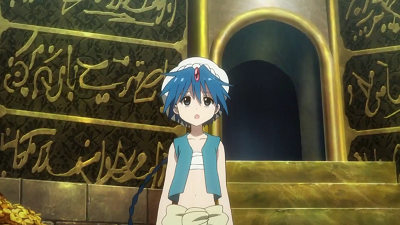 "There is still much war, chaos and abnormality in this world. None of us are immune to those things." - Alibaba Saluja 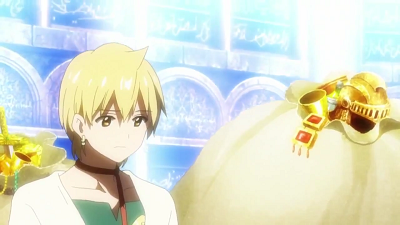 "If a king brings nothing but suffering to the people, get rid of him." - Alibaba Saluja 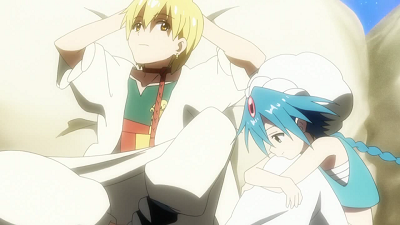 "If you thought it was the right thing to do for someone else’s sake, you would never give up." - Cassim 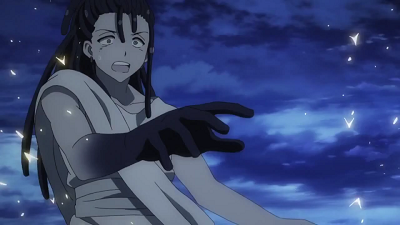 "Don’t make up crap about my life to justify yourself!" - Alibaba Saluja 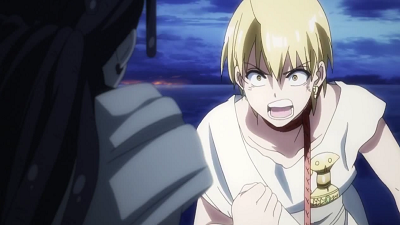 "Anyone should be able to be something great!" - Cassim 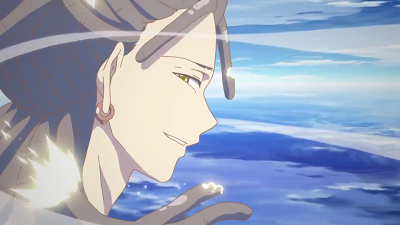 "I want to fight for the people who are being oppressed." - Morgiana 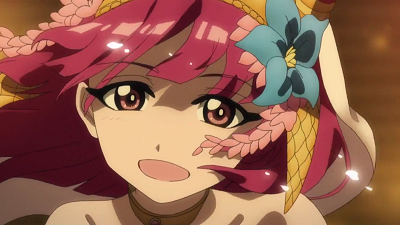