“This world is rotten, and those who are making it rot deserve to die. Someone has to do it, so why not me?” - Light Yagami 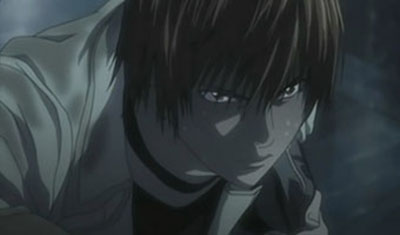 “The real evil is the power to kill people. Someone who finds himself with that power is cursed. No matter how you use it, anything obtained by killing people can never bring true happiness.” - Soichiro Yagami 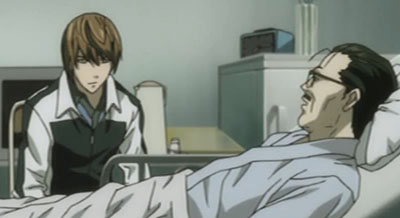 “When you die, I'll be the one writing your name in my Death Note.“ - Ryuk 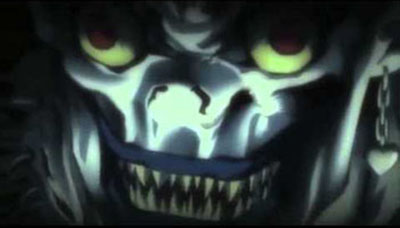 “I am justice!” - Light Yagami and L Lawliet 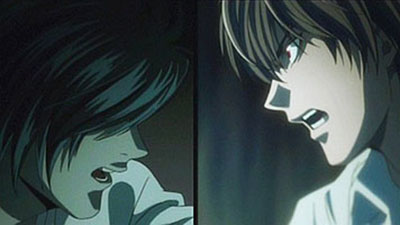 “I’ll take a potato chip AND EAT IT!” - Light Yagami 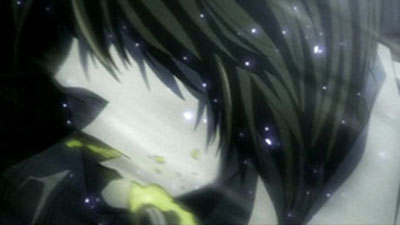 “We've eased each other's boredom for quite a while... It's been quite fun.” - Ryuk 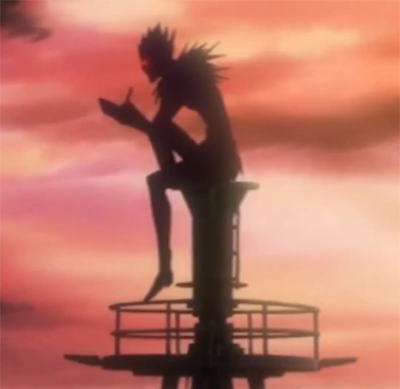 "Yagami-san, if I die in the next few days, your son is Kira.” - L Lawliet 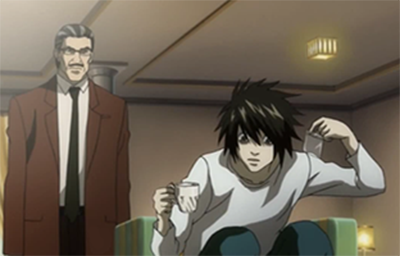 “Kira is childish and he hates losing... I am also childish and I hate to lose. That's how I know.” - L Lawliet 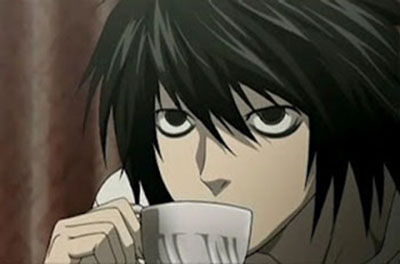 “This has gotta be the longest 40 seconds of my life.” - Light Yagami 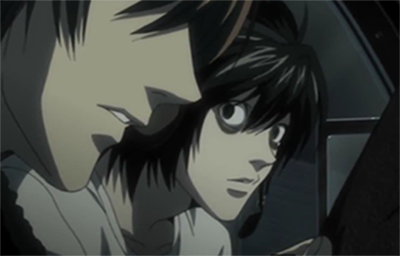 “If Kira gets caught, he is evil. If Kira rules the world, he is justice.” - Light Yagami 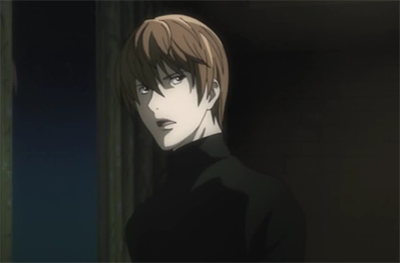 “Hear this: I'm not only Kira, but I'm also God of the new world!” - Light Yagami 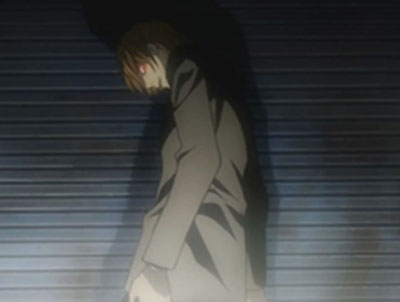 "If you can't win the game, if you can't solve the puzzle, then you're nothing but a loser.” - Nate River 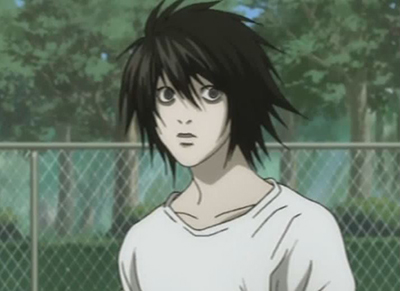 “Having finally made his dream reality, he was overwhelmed both by the magnitude of his achievement and by the joy and happiness that it brought him.” - Light Yagami 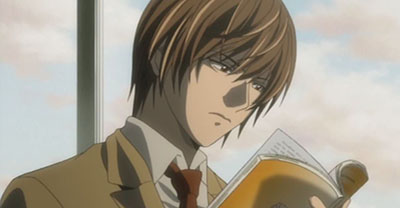 "You're just a murderer, Light Yagami. And this notebook is the deadliest weapon of mass murder in the history of mankind." - Nate River 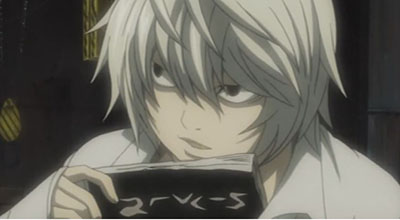 "Don't worry, Commander Rester, making assumptions is part of any investigation. If we're wrong, all it'll cost is an apology." - Nate River 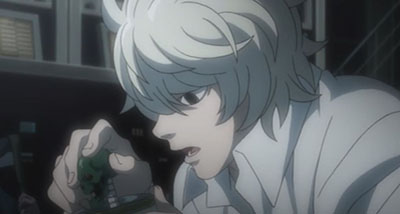 "The human whose name is written in this note shall die." - First rule of the Death Note 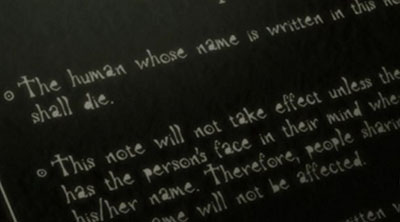 “In all things, one cannot win with defense alone. To win, you must attack.” - Light Yagami 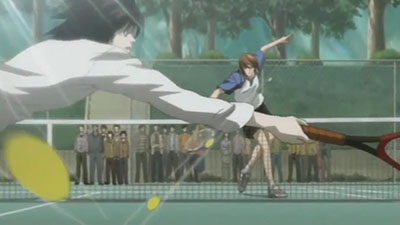 “An eye for an eye my friend” - L Lawliet 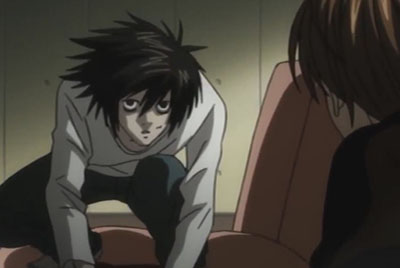 “Light, my son… from one murderer to another, I'll see you in hell.” - Soichiro Yagami

Hopefully you've enjoyed these 20 notable quotes from Death Note! This is an anime so epic, it can make having a light snack look like the most dramatic thing in the world. If you haven't seen it already, you should definitely check it out!

Death Note, like many other much-loved series, is jam-packed full of memorable dialog. Here are some famous quotes from its unique characters. Who knows, you may even have a chance to use them in real life!