Kamisama Hajimemashita is about a homeless girl named Nanami who becomes a god in exchange for living at a local shrine. Given that it's an anime about gods, demons, and mortals, you can bet the characters make several meaningful observations. Here are a select few.

"You have a home to go back to." – Nanami Momozono 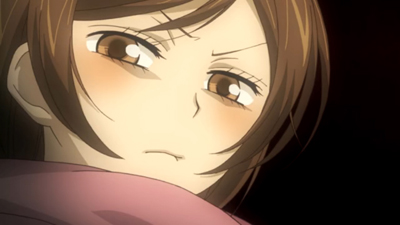 "You idiot! All you had to say was one line! Do you mean to die for the sake of your stupid pride?!" – Tomoe 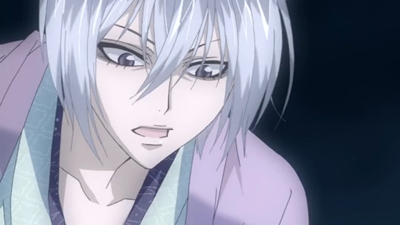 "Here I am, crying. So, why are you smiling? You don't feel worried about me at all." – Nanami Momozono 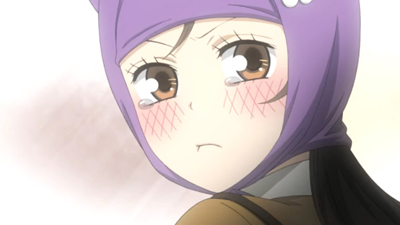 "Keep acting high and mighty like that, looking down on everyone and you'll never find a girlfriend, much less make any friends." – Nanami Momozono 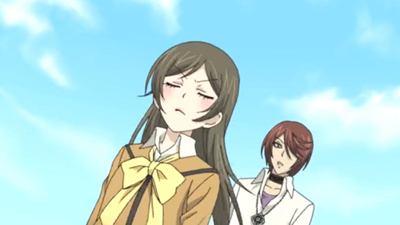 "No one was hurt, so maybe it turned out all right, but you've got some nerve going on a rampage at school!" – Nanami Momozono 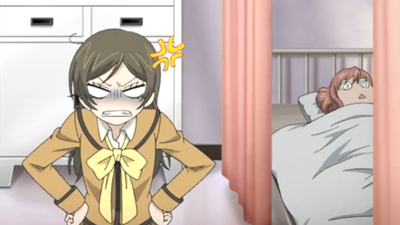 "Hey, hey, let's not fight. I'm sure we can come to an understanding if we just talk." – Nanami Momozono 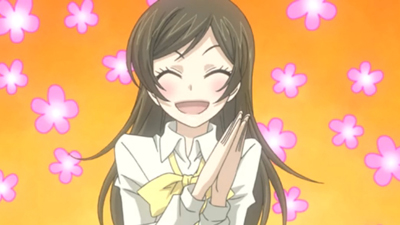 "There's no human or yokai when it comes to a girl's heart." – Nanami Momozono 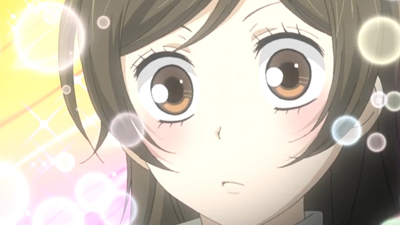 "As a human, you will find a place for yourself in no time at all if you put your mind to it." – Tomoe 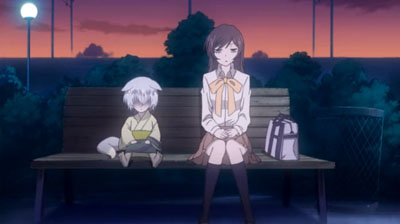 "I don't want him to be judged arbitrarily on his looks or origins." – Nanami Momozono 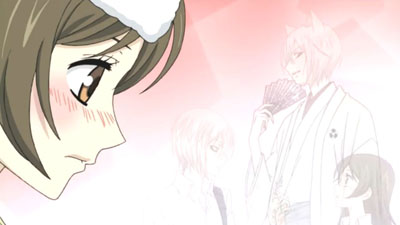 "Shut up. So, you saw a girl's underwear. Quit making it a big deal." – Shinjirou Kurama 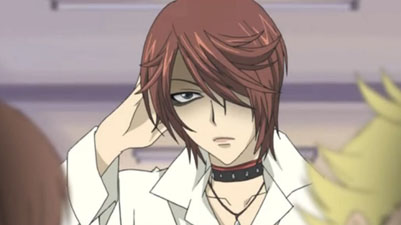 "Do not set things into motion out of needless consideration." – Tomoe 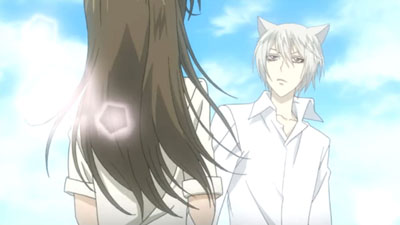 "If you're saying that your relationship isn't going anywhere, why don't you try something different than usual?" – Kei Ueshima 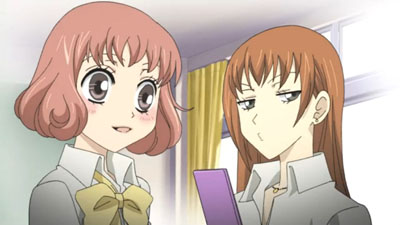 "I can't make the past pay for what I owe. What I owe now, I have to pay in the present." – Nanami Momozono 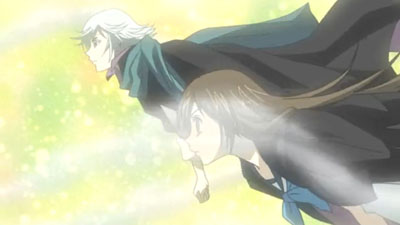 "You kissed me without asking me while I slept?! Pervert! That's sexual assault!" – Nanami Momozono 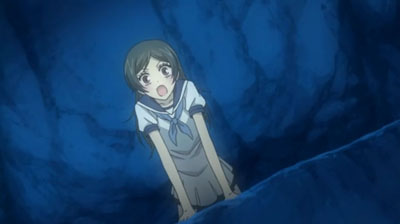 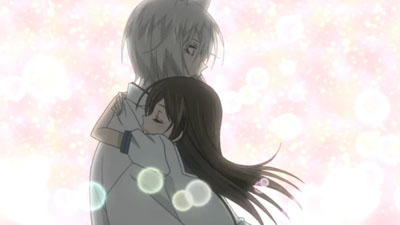 "If we're talkin' if I fit in or not, maybe I don't fit into this world, but still I think maybe I'll try workin' at it here for a short while longer." - Hiroko 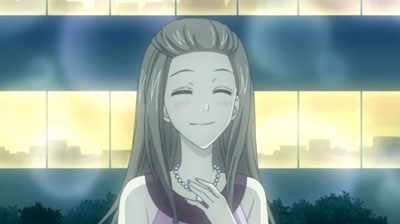 "Raising a hand against an unresisting human? Is that the action of those who were once called gods?" – Nanami Momozono 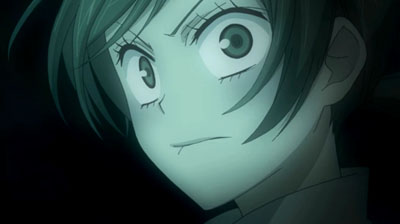 "If you could do everything by yourself, I wouldn't have a reason to exist." – Tomoe 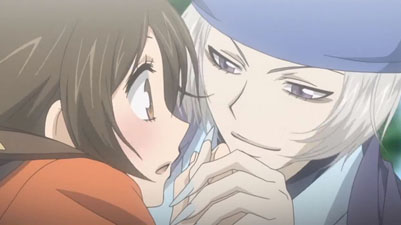 "This little one needs me, so whether it'll be useful or not doesn't really matter! It's fine as long as it grows up healthy." – Nanami Momozono 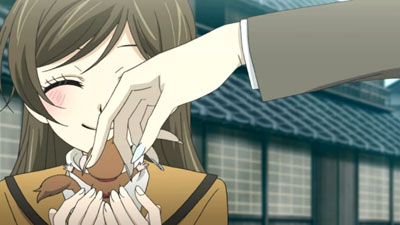 "Even gods are not all-powerful." – Mikage 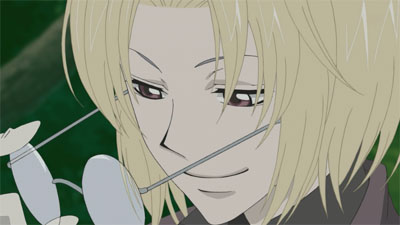 Don't let the shoujo romance trappings fool you. Kamisama Hajimemashita has a lot to say about human nature and relationships. You wouldn't expect that since it's a story about a girl who becomes a living god, right? But as it turns out, Nanami's humanity makes her a force to be reckoned with!

20 Emotionally Accessible Quotes from Magi: The Labyrinth of Magic

Magi:The Labyrinth of Magic has a plot that moves quickly and is filled with subjects of magic, political distress, morality, friendship, and hope. These subjects makes it easy for anyone watching to feel something, whether it's anger or bliss. So here are 20 quotes that touch your heart.