There are 6 distinct Dragon Ball Z sagas, each one introducing a new arch-enemy, scheming to take over or destroy Earth, that the Z-Fighters must defeat. Each of these villains has a complex background, special abilities and some deep reason for doing the evil things they do. Let's find out more.

Journey through the 6 epic Dragon Ball Z sagas and find out more about the iconic villains of the series! 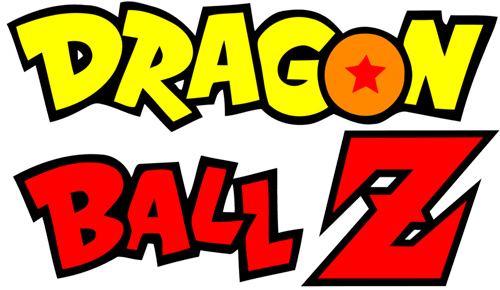 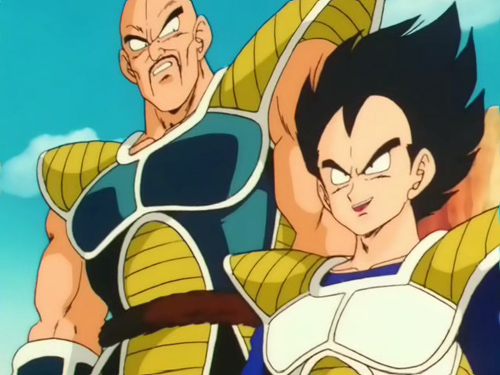 This is the first of the Dragon Ball Z sagas, and it takes place between Episodes 1 and 39. It begins five years after the end of Dragon Ball, with a reunion between Goku, Master Roshi, Kuririn, and Bulma. Goku introduces his friends to his four-year-old son, Gohan, but their reunion is interrupted by the arrival of Raditz. He claims to be a Saiyan from the planet Vegeta, and surprises everyone by claiming that Goku is his younger brother Kakarot who was sent to Earth as a child to exterminate all life on the planet.

When Raditz kidnaps Gohan, Goku and Piccolo join forces to try to defeat him, but Gohan surprises everyone by being the one who weakens Raditz. But in order to defeat the Saiyan, Piccolo has to kill Goku as well. Before Raditz dies, he says two other Saiyans are on their way to Earth. Piccolo decides to train Gohan to fight the Saiyans.

Vegeta and Nappa learn about Raditz’s death, and Vegeta decides to seek out the Dragon Balls. When they reach Earth, they battle Piccolo, Gohan, and the other Z-Fighters. Goku is resurrected, and it’s up to him to finish off the enemy. But in a shocking move, Goku decides to let a barely alive Vegeta go; showing him mercy in the hope he will change his ways. Unfortunately, due to the death of Piccolo, the Dragon Balls on Earth have disappeared. 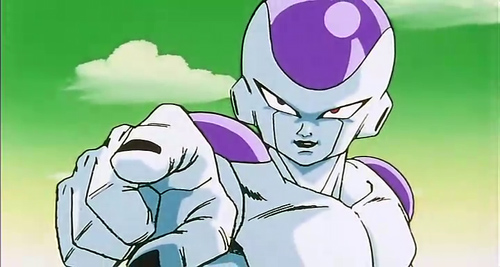 This is the second of the Dragon Ball Z sagas, and it takes place between Episodes 40 and 107. Bulma, Kuririn, and Gohan go to Planet Namek to gather that planet’s Dragon Balls so they can bring Piccolo and their other fallen comrades back to life. After recovering from his wounds, Vegeta also goes to Namek. But the situation becomes complicated when Kuririn and Gohan have to fight against Zarbon, Dodoria, and the Ginyu Squad, henchmen of the almighty Frieza. Goku eventually arrives and defeats these enemies, which allows the group to successfully gather Namek’s Dragon Balls and resurrect Piccolo.

Unfortunately, the powerful Freiza appears, and much of this saga focuses on the battle between him and the protagonists. Freiza keeps changing forms to power up, thinking he’ll defeat these enemies. This saga climaxes with a battle between Goku and Freiza in his final form that brings this saga to an explosive end. 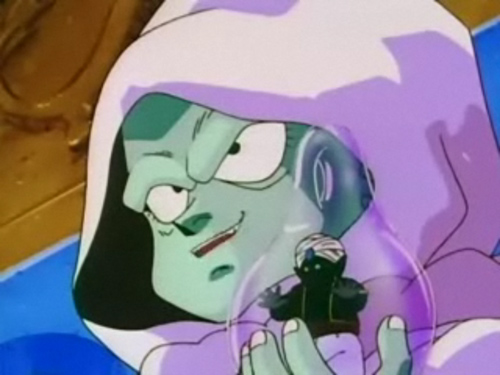 This is a filler of the Dragon Ball Z sagas, and it only lasts for 10 episodes. It is a continuation of the first Dragon Ball Z movie, Dragon Ball Z: Dead Zone. Garlic Jr., an enemy from the Dead Zone film, returns and has a desire for revenge. He sends out Aquamist from the Heavenly Realm, which turns people into demons that serve him. Gohan has to fight against the Four Monarchs and Garlic Jr. in the Heavenly Realm to save the Earth and return everyone to normal.

This is the fourth of the Dragon Ball Z sagas, and it takes place between Episodes 118 and 147. It starts off with a boy named Trunks coming from the future and defeating Frieza, who has appeared on Earth, while the other Z Warriors defeat King Cold, Frieza's father. Trunks is the son of Bulma and Vegeta, who warns Goku about his impending death and helps him to avoid that fate. He also warns about Dr. Gero and the androids who will attack in three years.

Three years later, Dr. Gero and the androids appear and wreak havoc. However, two of the androids turn on their creator and kill him, since their goal is to find Goku and defeat him. At the same time, Cell, the most advanced of Dr. Gero's creations, arrives from the future in a second time machine, which marks the beginning of the greatest threat to the Earth thus far. 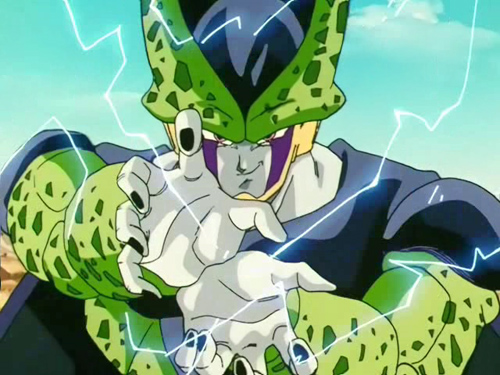 The Cell Saga is the 5th of the Dragon Ball Z sagas, and it takes place between Episodes 148 and 194. Cell looks for the androids, since he needs to absorb them to reach his perfect form. When Cell succeeds, he fights against Vegeta and Trunks and forces them to level up to their Super Saiyan state. But when Trunks is unable to keep up with his opponent, Cell proposes holding a Tenkaichi-style tournament in 10 days to continue their battle.

When the Cell Games begin, the series introduces Mister Satan (Hercule in the English dub), a champion who talks big but is really no match for Cell. When the Z-Fighters arrive, Goku takes on Cell for an exciting match, but surprises everyone when he concedes. Gohan ends up being the one to inflict damage on Cell, but it takes both Goku and Gohan to triumph over their enemy, with Goku losing his life in the process. 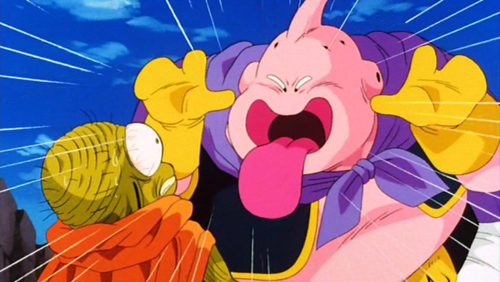 This is the 6th and last saga of the Dragon Ball Z sagas, and it takes place in the remaining 96 episodes of the series. This Majin Buu Saga actually begins with Goku participating in an Anoyoichi Tournament in the Other World.

Then on Earth, seven years have passed since the Cell Games, and Gohan is in high school. He takes on the alter ego of the Great Saiyaman and fights crime. His classmate Videl, Mr Satan's daughter, suspects Gohan is up to something, and learns the truth about the Great Saiyaman.

Gohan, Videl, Vegeta, Kuririn, Android 18, and Piccolo enter a Tenkaichi Tournament, and Goku is allowed to return from the Other World to participate. A Kaioshin and his partner, Kibito, are participating in disguise and reveal to the Z-Fighters the existence of Babidi and his plan to revive a creature known as Majin Buu. They leave the tournament to take on this threat, but they are unsuccessful in stopping Buu’s resurrection. Most of this saga sees the Z-Fighters battling against Majin Buu in his various forms, as well as Goku and Gohan receiving training in the Other World. The concept of Fusion is also introduced in this arc of the Dragon Ball Z sagas.

Ten years after Majin Buu’s defeat, there’s another Tenkaichi Tournament that includes several of the Z-Fighters, as well as Goku’s 4-year-old granddaughter, Pan. Another participant in the tournament has a surprising identity.