In the Fairy Tail series, the Magic Council is the ruling body in the world of magic. Find out more of this council and its significant part in the series below! 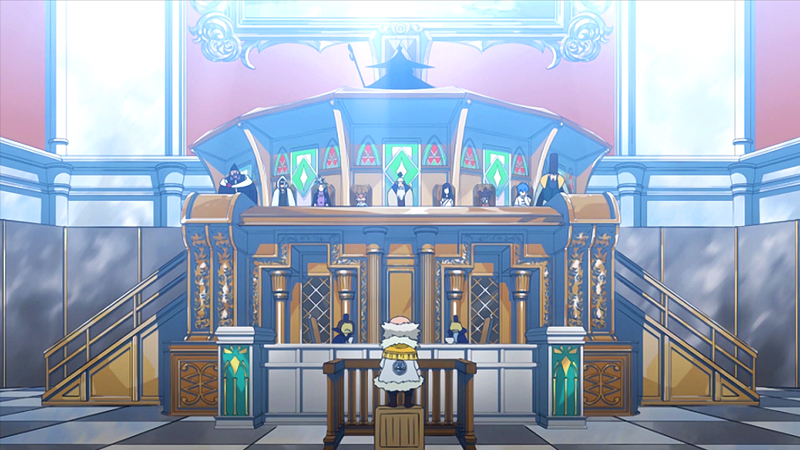 The Magic Council acts as the government for the entire magic world in the Fairy Tail series. It rules all of the legal guilds in Earth Land. They oversee their activities and keep them in check. Moreover, they are responsible for the actions caused by mages and have the right to punish those mages who break the law. They would usually send their messengers to apprehend any mage who commits a crime.

They also have the power to confiscate magical items which could potentially cause significant damage, such as the Lullaby following the Eisenwald incident. 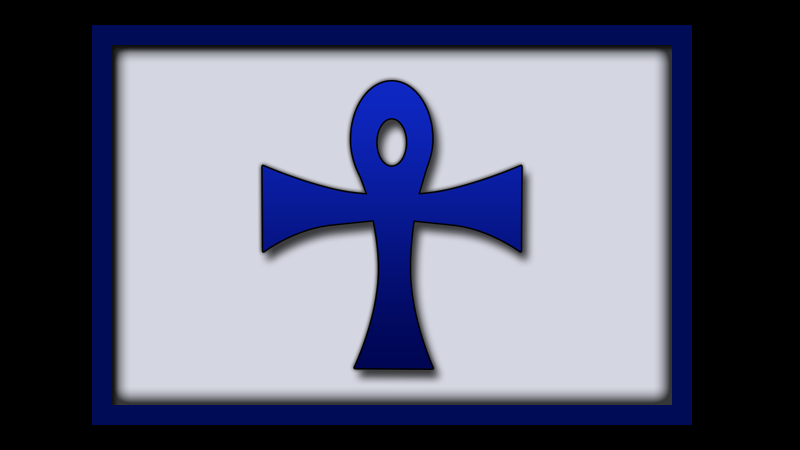 The symbol of the council is an ankh-like symbol resembling an Egyptian hieroglyphic character which means life. The symbol is also seen on the uniforms of their messengers, Rune Knights, and their other employees. 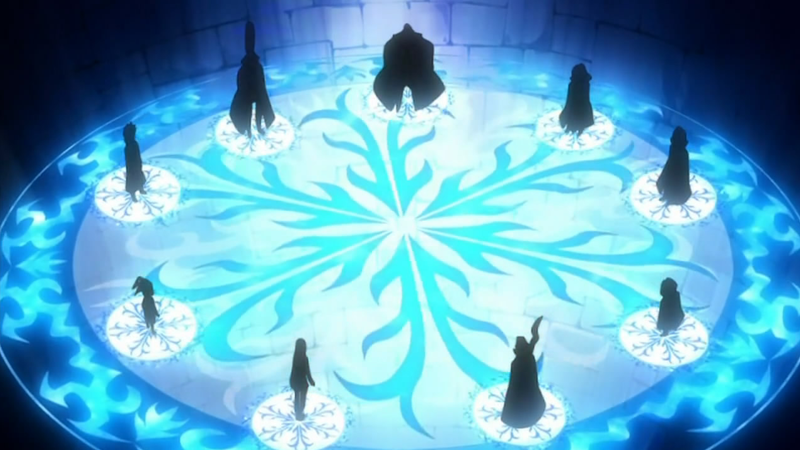 The meeting room of the Magic Council members is shown to be a big blue magic circle with the members standing around it. 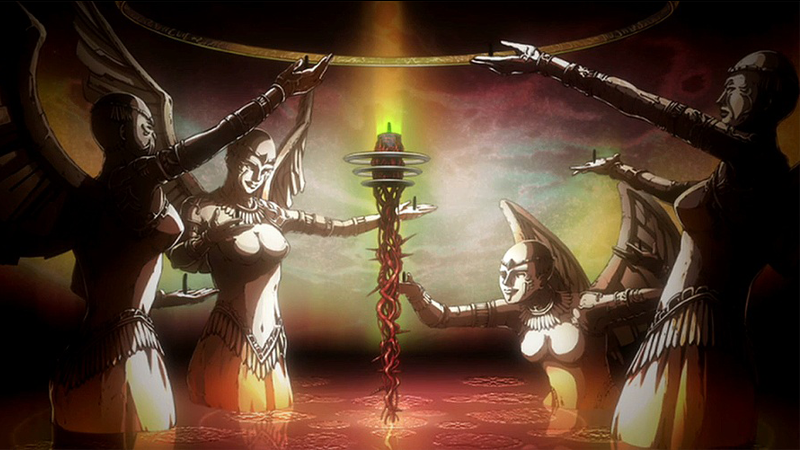 When the council was recreated, the members are shown to have a new meeting room as well. The members stand on each of the hands of the four statues placed in a pool of an unknown liquid.

The Magic Council has nine members or “seats” with their ranks going from 2nd to 9th along with a Chairman who is considered to be the leader of the entire council and has the final decision on any matter.

The employees of the Magic Council are usually strange, humanoid creatures who are capable of talking. They have various roles in the council, such as being guards, envoys, and technicians for Etherion. Little is known about them, most especially on where they come from or on what kind of race they belong to. 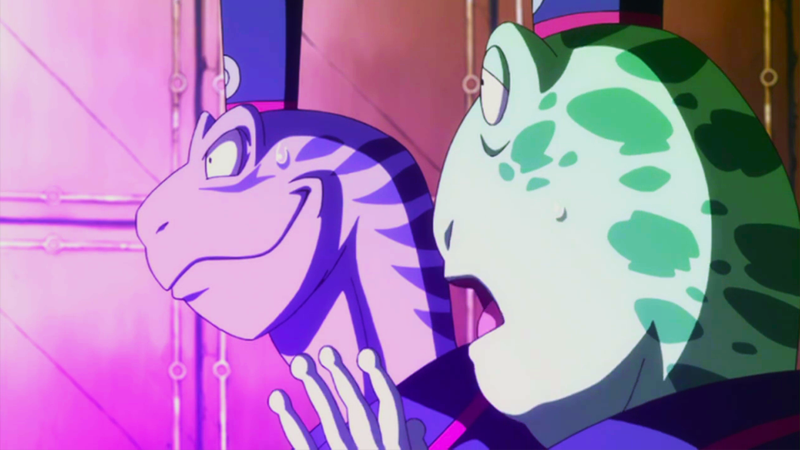 Being the government of the magic world, the Magic Council also has their own armed forces. They use them to maintain peace on Earth Land and to make sure that no mage nor guild can break any of their laws or cause any kind of harm or trouble. 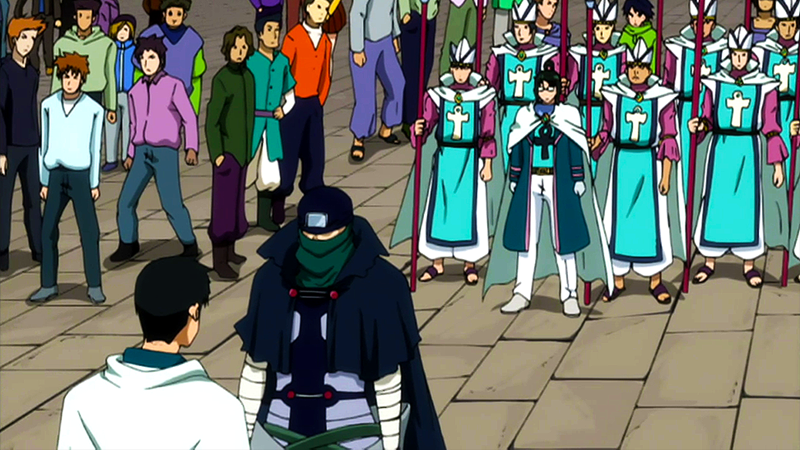 The Rune Knights are the Magic Council’s army, their main job is to enforce the council’s ideals of justice as well as to investigate the crimes related to the Magic world. They are also responsible for dealing with issues regarding the detention of criminals as well as passing judgment on them.

Rune Knights patrol over the country and are known to have garrisons scattered throughout Fiore as well as battleships at their disposal.

They are usually divided into squads, with most of them led by a ranked officer. Rune Knights are also known to have combat skills, as well as the ability to perform different forms of magic.

Magic of destruction that transcends space and time.

The Satellite Square: Etherion is an extremely powerful Magic which takes form of a satellite structure composed of glyphs. It is currently held in the Council’s headquarters in Era. The Etherion can be used to target any location on Earth Land from the sky with its huge beam and it is known as the council’s most powerful and ultimate weapon. It is said to be so damaging that it can make an entire country disappear.

When it is fired, all the Council members would chant the phrase, “Thus we pray.” They collect their thoughts in the prayer and hope that it does not damage anyone who is innocent. 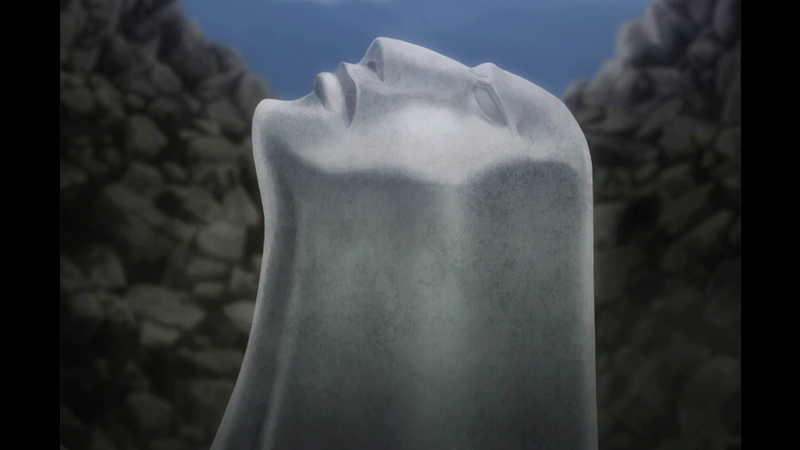 The Magic Council also possesses Face, a weapon which can nullify all magic across an entire continent, thus, making mages powerless. It has been said that the weapon is very dangerous and that three former Council members have sealed it with Organic Link Magic.

Due to the tendency of some Fairy Tail members to cause tremendous damage or trouble when doing their missions, the Magic Council does not hold them in high regard. In fact, some of the council members have even tried to have the guild disbanded, including the former Magic Council Chairman Gran Doma. However, it was intervened by the council’s 6th seat, Yajima who is a long-time friend and former guild mate of Fairy Tail’s 3rd Guild Master, Makarov Dreyar as well as the 2nd seat, Org who starts to view Fairy Tail in a soft light following their notable achievement in destroying the dark guild Oracion Seis.

The King of Fiore then made a personal request to have the Magic Council reformed. The new council then replaced all of their members except for Org and have become stricter than the old council.