Fullmetal Alchemist (Hagane no Renkinjutsushi) deals with some pretty heavy material: loss, revenge, good, evil, love, death. It has it all! Because the show has so much substance, there are some absolutely beautiful quotes that are sure to inspire any viewer.

“Can’t find a door, make your own!” - Edward Elric 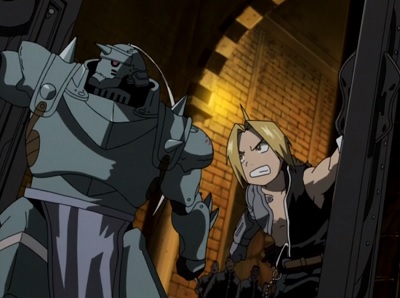 “To obtain, you have to give up something of equal value. People say Ed’s a prodigy, but that’s just because he paid with enough effort.” - Alphonse Elric 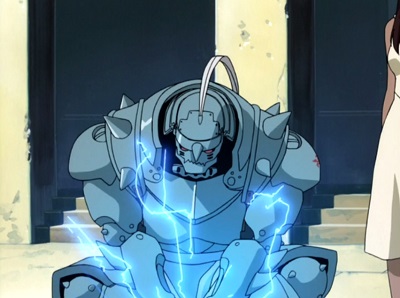 "Awe inspiring! Such a bond; such a display of brotherly love! ” - Alex Louis Armstrong 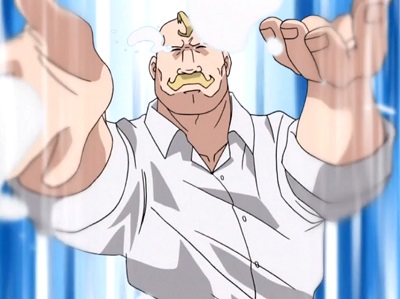 “Maybe life has no equal trade. Maybe you can give up all you’ve got, and get nothing back. But still, even if I can’t prove it’s true, I have to try.” - Edward Elric 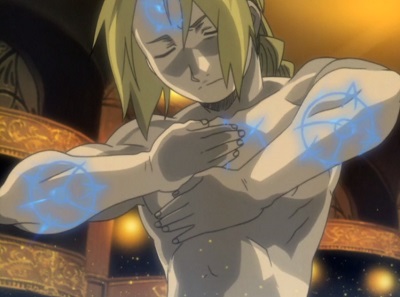 “Because you won’t. Neither of you will, after all of this time. So I’m crying for you both.” - Winry Rockbell 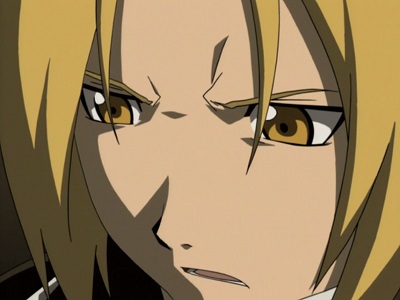 “I’ve lost my leg, but I’ve gained something in return. Something much more important. Quiet. Peace of mind. The chance to live with my grandchildren.” - Old Grandfather 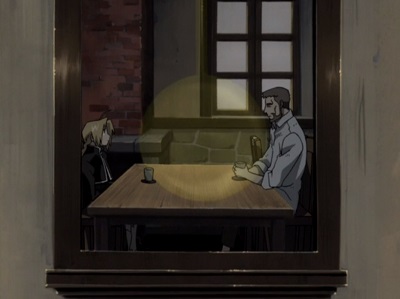 “Nothing’s perfect. The world’s not perfect. But it’s there for us, trying the best it can. That’s what makes it so damn beautiful. ” - Roy Mustang 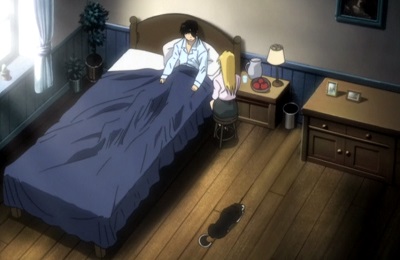 “You’ll have to decide for yourself. Walk on your own. Move forward. You’ve got a good, strong pair of legs, Rose. You should get up and use them.” - Edward Elric 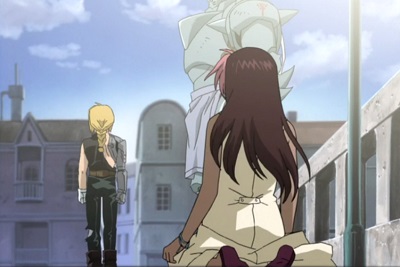 “It’s okay to feel lost and not have reasons.” - Maria Ross 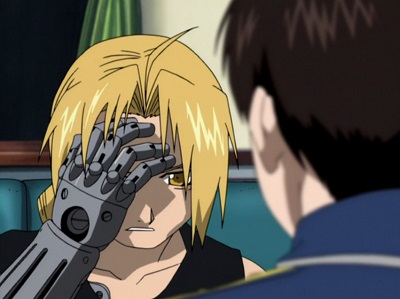 “Nothing is ever completely negative.” - Sheska 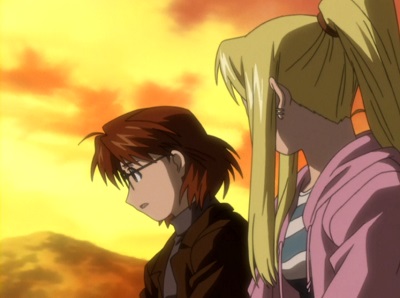 “Even when our eyes are closed, there’s a whole world out there that lives outside ourselves in our dreams.” - Edward Elric

“Mustang doesn’t want you to be driven by thoughts of revenge. He wants you to realize that there are more important things in life. I bet your friend Hughes would have agreed.” - Pinako Rockbell 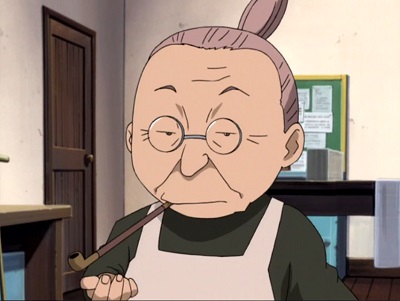 Anyone who’s determined and perseveres will get something of value in return. Even if it’s not what they expected.” - Alphonse Elric 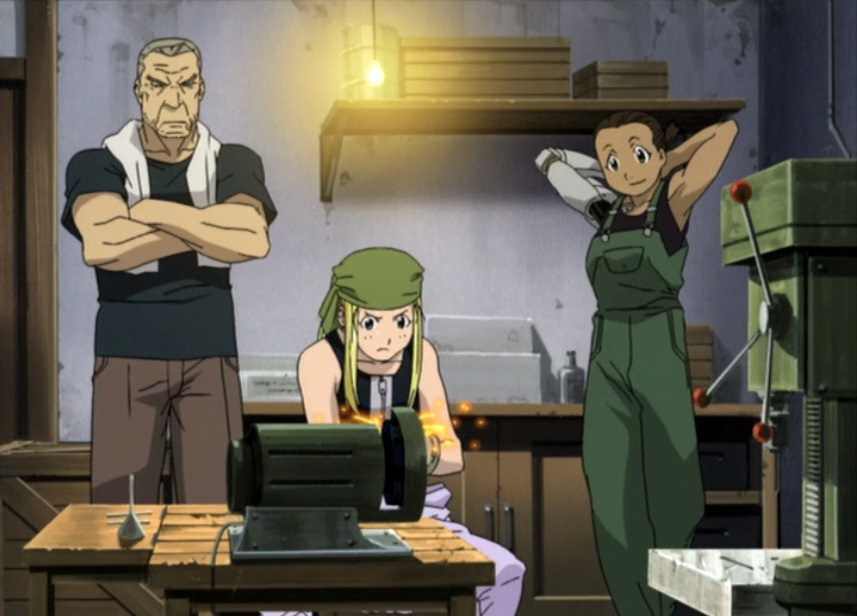 “I know if I try my hardest, I’ll be rewarded. And I believe that applies to all of us. It doesn’t matter who you are, if you work hard, it pays off.” - Edward Elric 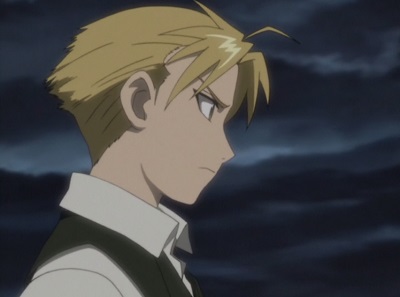 “Why do you insist on always learning things the hard way?” - Winry Rockbell 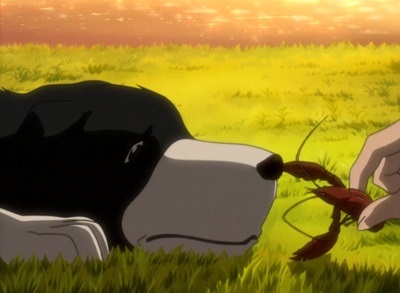 “Human kind cannot gain anything without first giving something in return. To obtain, something of equal value must be lost.” - Edward Elric 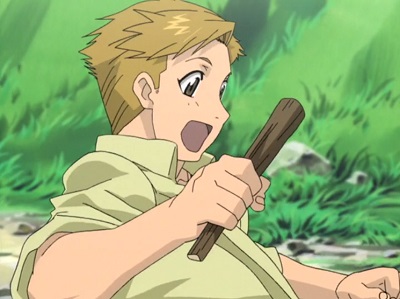 “The pleasure of a dream is that it is a fantasy. If it happens, it was never a dream.” - Old Grandfather 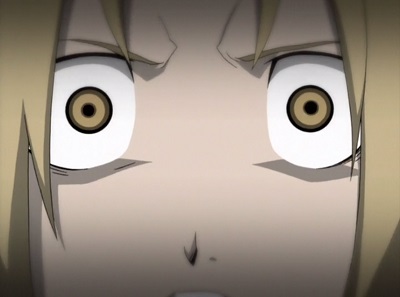 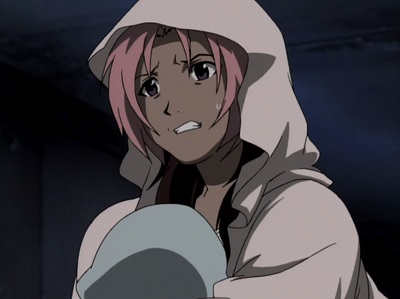 “But nothing’s ever perfect, haven’t you realized that yet? Earth turns on a tilted axis, just doing the best it can.” - Van Hohenheim 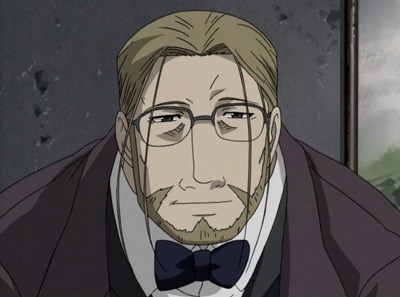 “It’s like a book. Just because you’re mad and stop reading, doesn’t change the way it ends.” - Edward Elric 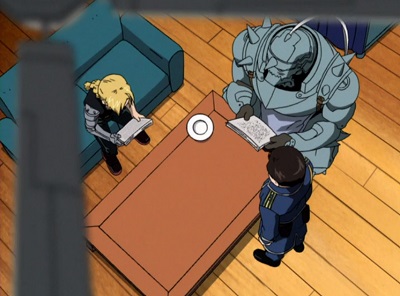 The characters in Fullmetal Alchemist experience the full gamut of emotions that humans are capable of. The show is chock-full of of death and loss, but Edward and Alphonse never lose hope. They persevere, no matter what is thrown at them. It's simply impossible not to be inspired by this series and the unyielding determination of the characters portrayed.

Guilty Crown is an exciting action story with beautiful animation and exciting moments! Here's some of the more memorable lines.