A new season of K is here! This time around, the events of the first season seem to be the foundation, as past events are mentioned once more, while new kinds of trouble slowly arise. 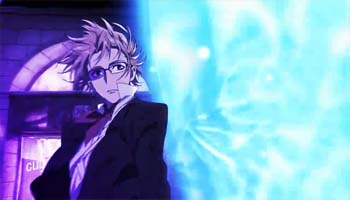 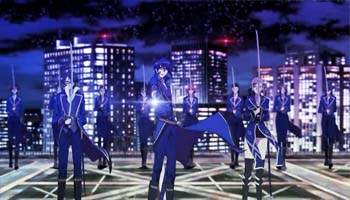 The first season of K felt a bit contrived, and GoHands (the studio) basically just wanted to flaunt their stuff with their very first anime entry. The first season is more style than substance, because the overambitious plot is muddled in its execution. It only hit its stride in the later episodes when the status quo is finally established, and all the investment in the characters is paid off with its wonderful ending. K was destined to have another season just so the series can reach its peak, and the first episode of K: Return of Kings certainly feels like the series aims to do just that. GoHands have already established themselves as a decent studio, so it's time for them to really bring the big guns out. They did so in the true GoHands manner of letting style outshine substance. The first ten minutes of the first episode features the Blue King's army, Scepter 4, and the Red King's army, HOMRA, fighting in the city. It features beautiful "camera work", stunning fight scenes and insanely detailed animation that remind us of the incredible potential the first season had. The characters weren't fighting each other, they were dancing to the tunes of their weapons clashing and it is just pure animation brilliance. 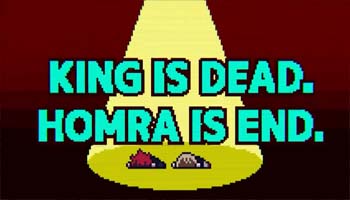 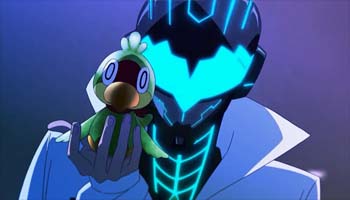 K had a dense story, and it hampered the first season because it was too much to lay out in twelve episodes. The second season's plot plays out a lot more smoothly, yet is more elaborate. The Green King made his presence felt, when he created trouble for Scepter 4 and HOMRA. The Green Army, named JUNGLE, went as far as mocking the death of Mikoto Suoh, their former king, and it prompted both armies to unleash hell on JUNGLE. The first episode opens with Scepter 4 and HOMRA happily fighting each other, and it ends with both groups working together to let JUNGLE know just who they're messing with. It captures the elaborate storytelling, as the status quo has clearly changed between the two seasons. 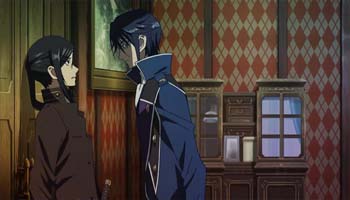 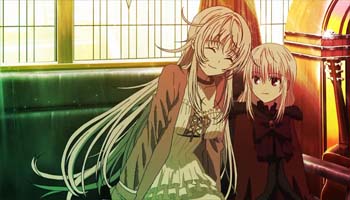 The plot is just starting to get good though, because the second episode introduced some more story arcs for the season. The Silver King, who lost his memory in the first season and had a hand in the incident leading to Mikoto's death,, has gone into hiding. His only two known clansmen, Kuroh Yatogami and Neko, are now trying to look for him. In the second episode, both HOMRA and Scepter 4 offered them a place to stay since the Silver King doesn't have a territory of his own. Kuroh and Neko both declined though, because they reasoned that they have a place to call their own: the dorm room the Silver King once stayed in. In the first season, the Silver King, Yashiro Isana, lost his memory and the story mostly followed his unusual relationship with Kuroh and Neko. Now his clansmen, it appears they'll be waiting for him there. It also seems that flashbacks to their school days will be given some significant screen time, since this nostalgia piece is introduced in a grand manner before the second episode ends. 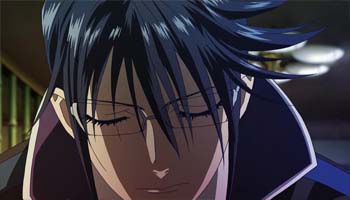 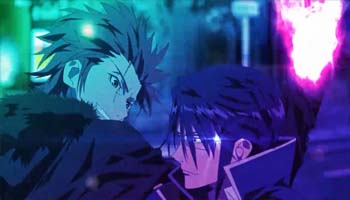 Another story arc established is the Blue King, Reishi Munakata, showing signs that his Sword of Damocles is damaged. The Damocles grants the Kings their powers, and it appears as a giant sword in the sky whenever the kings fight. If a King loses control of his Damocles, then it'll fall from the sky and it'll kill a lot of people. Reishi's Sword of Damocles is apparently damaged after his encounter with Mikoto in the previous season. Reisha killed himto prevent Mikoto's Damocles killing thousands of people, but it looks like Reishi is about to repeat history. He's been obsessing over the Dresden Slates, the mysterious books that give the Kings their powers, and his right hand man is worried that Reishi is slowly becoming a different person. It's an interesting sign, since the Green King is making his move at the same moment the Blue King is injured. 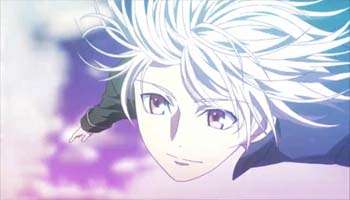 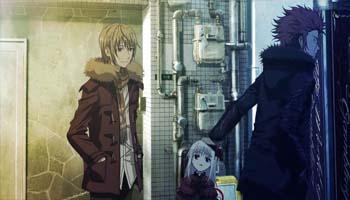 As always, the series employs a large cast to tell its stories. The plot is dense, once again, but the first season really helps smooth things out. A lot of the kings are doing promising things. The Green King is causing trouble with his army of internet clansmen, the Blue King is showing great interest in the mysterious Dresden Slates, and even the Silver King, who is supposed to be in hiding, is shown falling from the skies once again as if he has a goal in mind this time around. In the first season, he fell from the sky into the school and then lived his life as a normal student because of his amnesia. The call back to the first season is a slick move, but it's clearly overshadowed by the announcement that a new Red King has been born. Kings are chosen by the Swords of Damocles, and it's surprising that the new Red King is the gothic Lolita of HOMRA, Anna Kushina. Her relationship with Mikoto and his former right hand man also seems to be a focus of this season, since this new king is drawing inspiration from the fallen one. It'd be interesting how the various kings make their moves from this point on.

Don't forget to join the discussion for K: Return of Kings Episode 2 here!