20 Character-defining Quotes by Espadas from Bleach

Espada are top ranked Arrancars who are part of Sousuke Aizen's army. They are amongst the primary antagonists in the Bleach series. Their quotes often define their fighting philosophy and the aspect of death that each of them personify.

"Next time we meet I’ll tear off your puny head and crush it, without fail." - Luppi Antenor 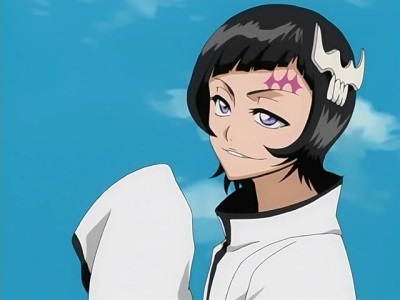 "It's not unreasonable for you to be frightened. That's your primal fear. Value it." - Tier Harribel 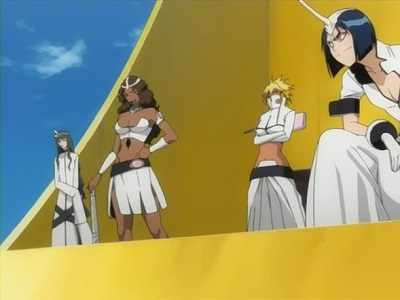 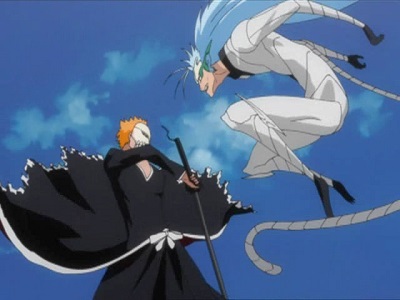 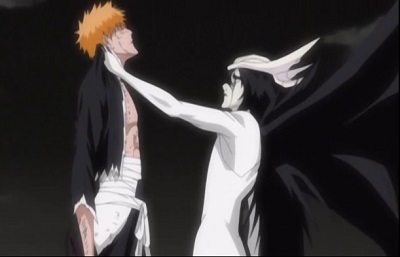 "If it's about our faces, keep it to yourself. We got tired of hearing people's thoughts about them a very long time ago." - Aaroniero Arruruerie 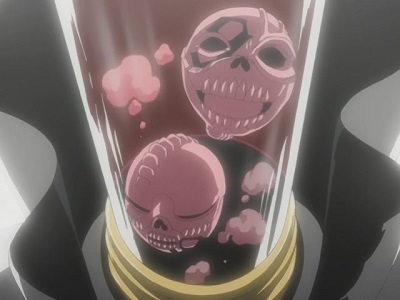 Inferior beings such as yourselves irritating me to this extent and even forcing me to fight you at full strength. That is the very definition of a "bad joke." - Szayel Aporro Grantz 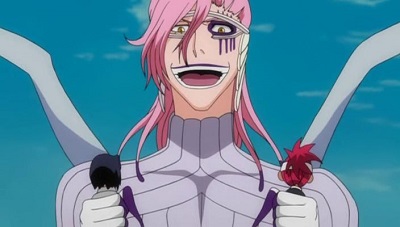 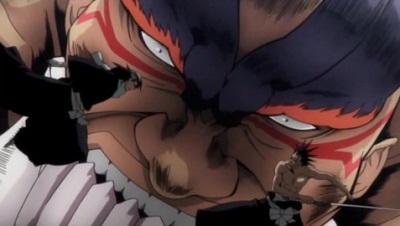 "I wanna be cut so that my breath is gone before my body hits the ground. That's the kind of death I wanna have." - Nnoitra Gilga 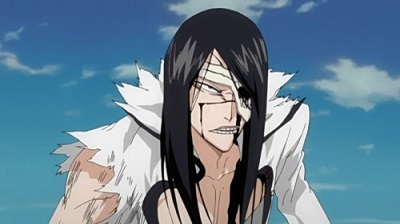 "If there is such a thing like happiness in this world, it should resemble the endless nothingness." - Ulquiorra Cifer 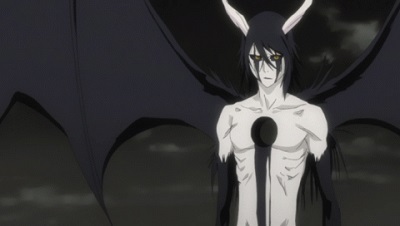 "No world is without sacrifices. Doesn't he realize it? This sea of blood covered in ashes...we refer to this hell as the world." - Tier Harribel 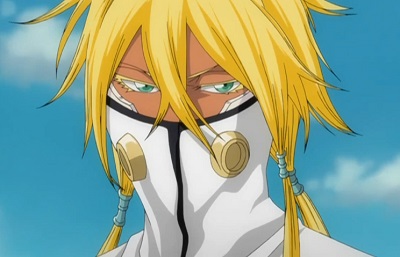 "Carrying a weapon on your shoulder is threatening behavior. If you truly wish to appear strong, hide your weapon as you walk." - Nelliel Tu Oderschvank 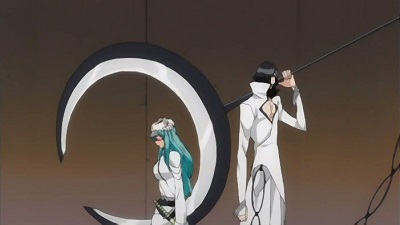 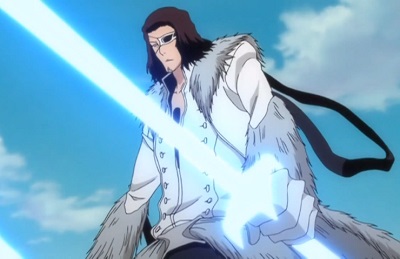 "This is a battle. Of course its going to be unfair." – Nnoitra Gilga 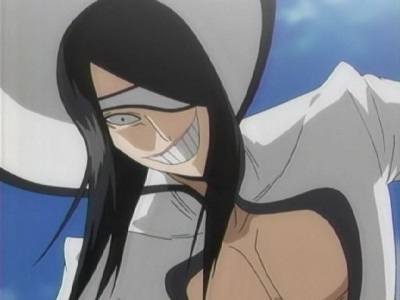 "The masses live under the rule of their king. The clouds move according to the will of the wind. The moonlight is ruled by the light of the sun." - Zommari Leroux 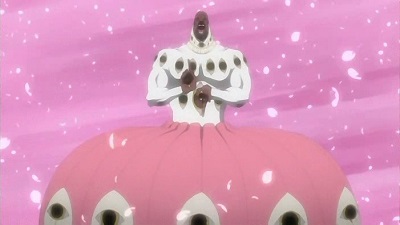 "I want to become weak and if that's not possible, then I at least want to make friends that are as strong as me." - Coyote Starrk 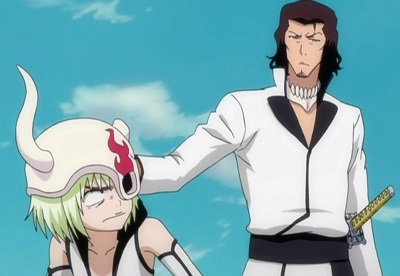 "Behold, in my cavernous eyes, your lives and those of ants are exactly the same." – Baraggan Louisenbairn 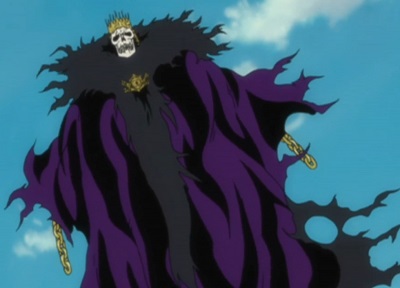 "Mine is what may be called a 'perfect existence'!" - Szayel Aporro Grantz 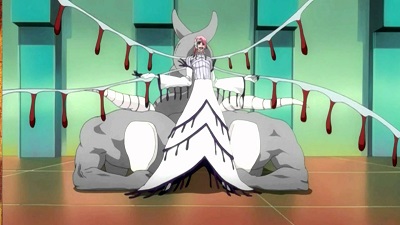 "One who possesses reason should require a reason to fight." - Nelliel Tu Odelschwanck 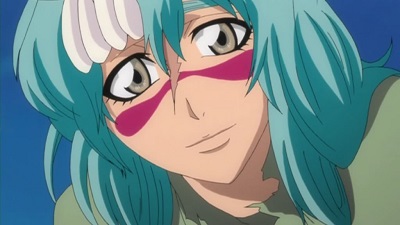 "Oh, I've got purpose all right. I fight for the sake of fighting." - Nnoitra Gilga 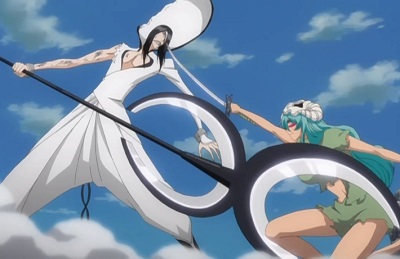 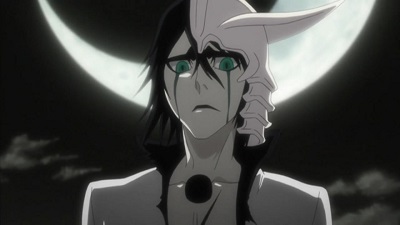 The Espadas' well defined personalities, fighting traits, and rank are slowly and tactfully revealed across the Bleach series, making their battles with the Shinigami exciting. Many of the corresponding members of the Gotei 13 also only reveal their hidden characteristics during these fights. The lazy and peaceful Coyote Starrk is lined up against Jirou Souzousuke Shunsui Kyouraku who displays similar characteristics. Nnoitra Gilga's 'fighting for the sake of fighting' philosophy meet its counterpart in Kenpachi Zaraki's similar beliefs. Although the Espadas are merely stepping stones in the path of the Shinigami's battle with Sousuke Aizen, their contribution to the story arc is unmatched, even by other villains.