Blue Exorcist (Ao no Exorcist) isn't just about a boy who struggles with reconciling the demon and human halves of his nature. It's also about human relationships, friends, and most importantly, family. This article lists 20 quotes which deal with those themes!

"You can badmouth me as much as you want, but don't make fun of my brother!" - Rin Okumura 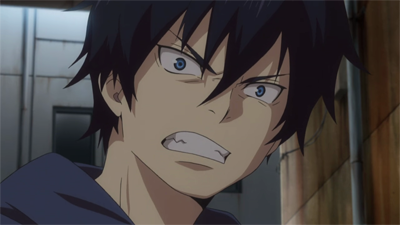 "I don't care what you say or what you think. My father is Shiro Fujimoto and no-one else!" - Rin Okumura 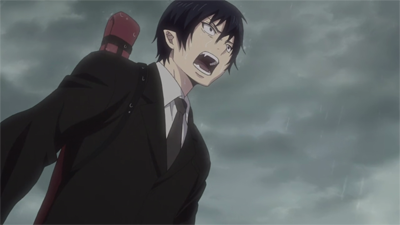 "You're right. As you say, I'm an idiot. You can say whatever you want, I don't care. But don't you dare point your gun at me - we're brothers, aren't we?!" - Rin Okumura 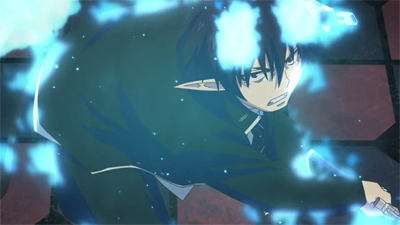 "I'm not spineless like you! I'll become a real Exorcist and defeat Satan!" - Ryuuji Suguro 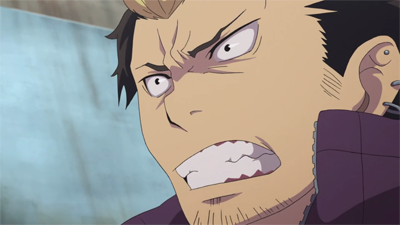 "We cook because we want to make someone happy with our food. We're happy if they tell us it's good. That's why I like to cook and why I want to cook. Who would call that thing you're making right now good?!" - Rin Okumura 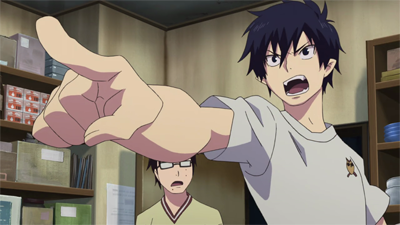 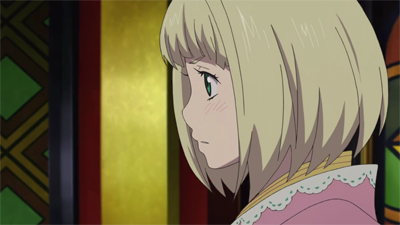 "I will never forgive Satan, nor any of his demons! And definitely not the son of Satan! I will kill you, even if it costs me my life!" - Igor Neuhaus 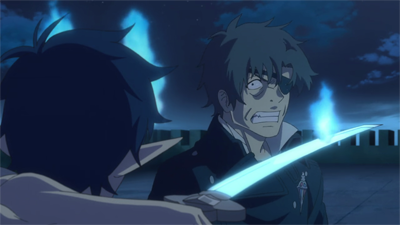 "Are you satisfied now? If this still isn't enough for you, I'll fight you as many times as you want. I'm used to this crap. So I'm begging you: don't drag innocent people into this!" - Rin Okumura 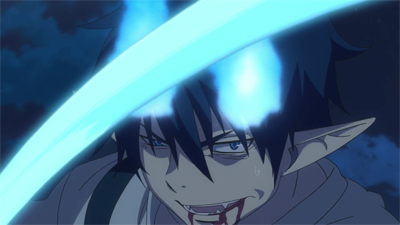 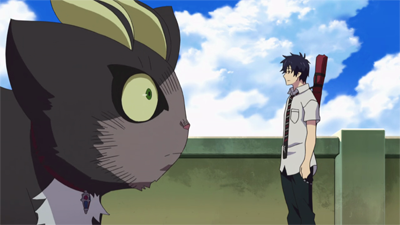 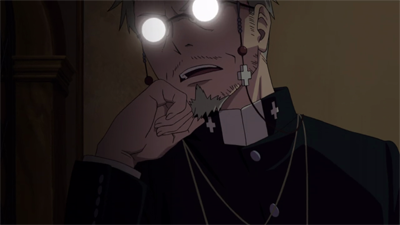 "Shut up! My dad said a guy can be small if he's big down there! ...What? What's wrong with having a big heart?" - Yohei 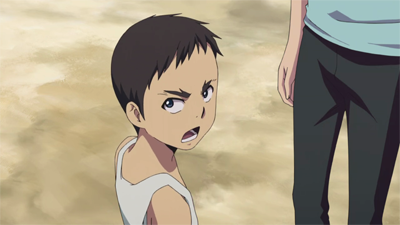 "It takes a man's courage to change your decision! That's what men are like." - Yohei's father 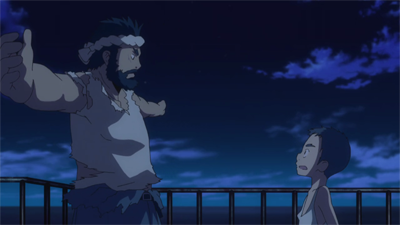 "I can't go down here! I vowed on dad's grave that I'd become a great exorcist like him and kick Satan's ass!" - Rin Okumura 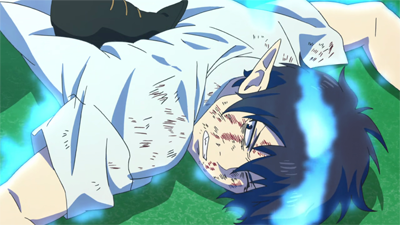 "Shiro, you weren't raising a weapon. You were raising a son." - Shura Kirigakure 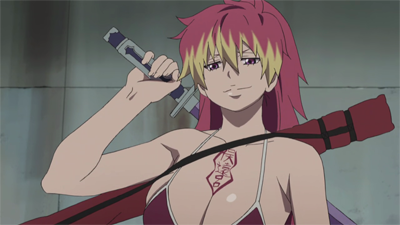 "Listen, Rin. If you keep on like this, you'll be all alone. Use your strength for someone else, for kinder things. I want you to become a cool guy with lots of friends who's loved by the girls!" - Shirou Fujimoto 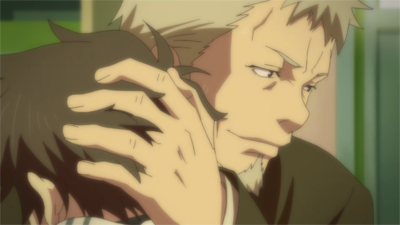 "Stop trying to solve everything by yourself. Don't forget that you're not alone!" - Ryuuji Suguro 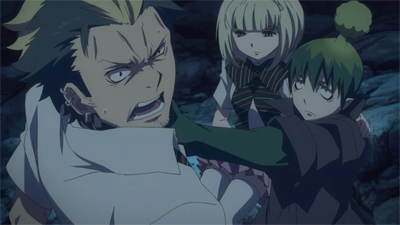 "I'm not good at lying and tricking people. That's why I'll use my strength for kindness!" - Rin Okumura 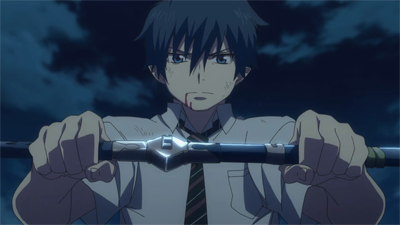 "You trusted me. So I'll trust you too. That's what being friends means, doesn't it?" - Rin Okumura 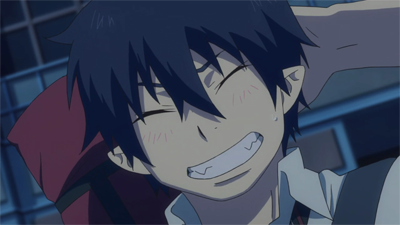 "No matter when you were born, I'm happy you're here!" - Shiemi Moriyama 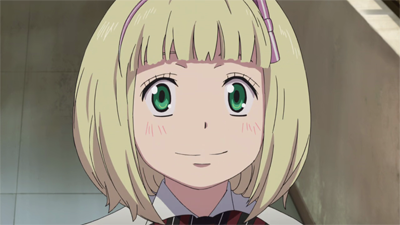 "We don't give a damn about your dream! We're just just want to protect our friends and our world no matter what!" - Rin and Yukio Okumura 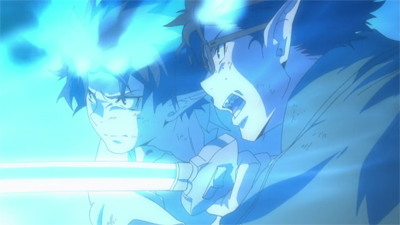 And there you have it! There were plenty of great moments in this series, both epic and humorous, but they can't possibly all be listed in one article. If these quotes made you nostalgic for the exorcist gang's exploits, why not take some time off and rewatch (or reread) some Blue Exorcist ?

Filled with laughter, Ouran Highschool Host Club concentrates on the lives of these 7 club members, their friendships and romance. Here are 15 quotes to show you what these members are like!

Love Live! School Idol Project is about a group of girls who form an idol group in order to generate enough interest in their school to keep it from being shut down. Here's a look at just 15 of this series' cute, funny, and inspirational moments.