Anime Archetypes: The Dangerous Allure of the Yandere

The yandere is a frightening character archetype that has been gaining increased popularity within anime fandom in recent years. What is a yandere and why do some people find them so attractive? 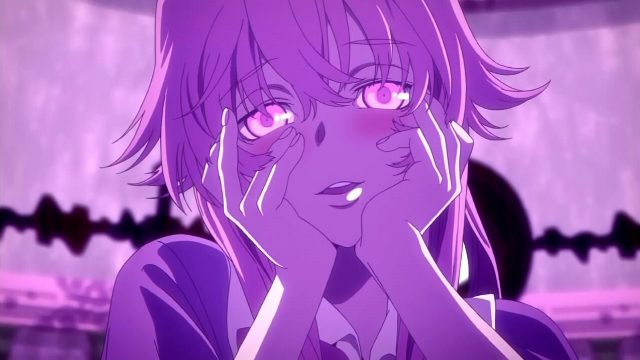 Do you know what's hot? A cute girl who is in love with you. It's fantastic because it requires no effort on your part. They are just in love with you, end of story. But wait, you are boring, not terribly attractive, socially awkward, and smell really bad due to your fear of showering. This ruins the fantasy because no cute girl would like you with these characteristics. Except wait, what about if she just really, really loved you to a quite scary degree? Her affection for you is so far off the charts that she would kill for you. She would stab, maim, butcher and murder her way through every potential barrier between you and her love. When she's done slaughtering those in her way she will crawl up to you, blood-stained clothes clinging to her body, eyes wide open with unblinking, unwavering devotion.

That, my friends, is the yandere. 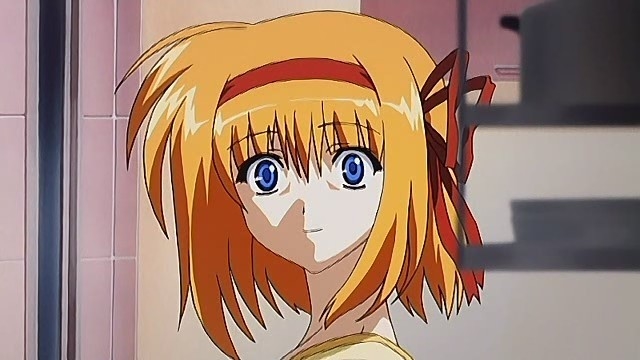 Yandere is a term for a character archetype, usually female but yandere boys definitely do exist, where the character displays a normal cute facade but can swap to being violent and psychotic for the sake of their loved one. The terminology and creation is similar to that of tsundere, the more famous character archetype where someone is prickly and confrontational on the outside but softer and sweeter on the inside, like a Mars bar made with cactus instead of chocolate. For yandere, the "dere" is the soft, sweet part, while the "yan" means a sickness of the mind. The term has pottered about in Japanese fandom for years but didn't really gain traction in English speaking fandom until about 10 years ago. Shuffle pushed it into fandom knowledge with its red-headed yandere Kaede, stirring an empty soup pot as her brain gradually melted. However it wasn't until the release of the infamous School Days with its decapitations and general bloodletting that the term truly started to catch on. From there, yandere gained increased usage in English speaking anime fandom. 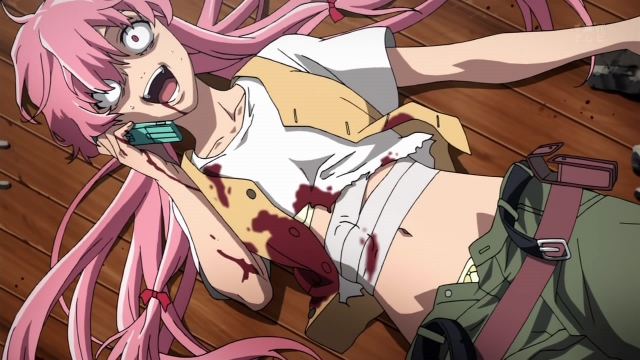 Before we get into the nitty-gritty of arguing specifics, perhaps it would be more helpful to point to a concrete example of a yandere. The answer to this is obvious: Gasai Yuno from Future Diary. She is the definitive queen of yandere. Even before Future Diary was adapted into an anime, even before the manga was even that popular, she was regularly brought up as the definitive yandere. She is 110% yandere every day of every week. She walks like a yandere, talks like a yandere, makes frightening facial expressions like a yandere, even swings a bloodstained axe like a yandere. When she is with Yuki and they can go out on normal dates together, she is a cute anime schoolgirl doing cute anime schoolgirl things. But as soon as something forces her away from Yuki, whether it be another character attempting to kill or seduce Yuki, she barges in with a psychotic shrill and does everything she can to make sure there's nothing between herself and her beloved Yuki. 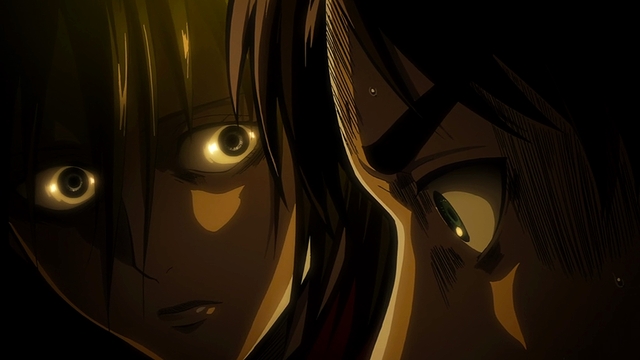 Other examples are pretty hard to find though, as browsing through the TV Tropes page for yandere in anime and manga will tell you. So many of them are pushing the definition. Mikasa Ackerman from Attack on Titan loosely fits the definition. She does have a deep affection Eren to the point she would hurt those who dare hurt him, but that seems more motherly than outright psychotic devotion. Senjogahara from the Monogatari franchise certainly does violent things around her love interest, but she seems too aware that she's playing a character to fit the definition (heck she refers to herself as tsundere). Misaki from Welcome to the NHK is definitely abnormally attached to the main character, but that has more to do with her being a damaged individual who needs to attach herself to someone, and it doesn't seem to come from a place of love or attraction. Then there's Rolo from Code Geass R2, who...well actually fits the trope quite well. The tsundere is so abnormally attached to their object of affection that they are willing to kill anyone or destroy anything that could possibly get in their way, even if it is not in the interest of the object of their affection. 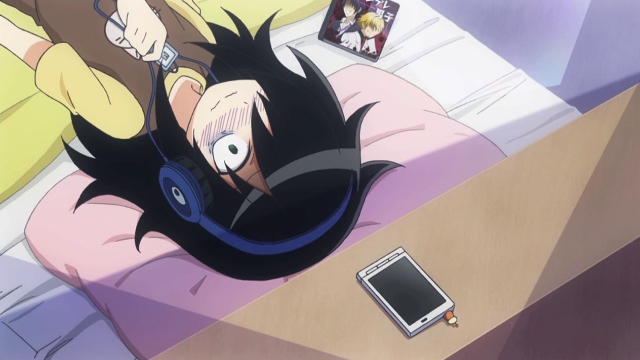 Why the popularity of the archetype though? As I posited in the intro, I think it's down to the lack of investment on the part of the loved. This is pretty common in popular character archetypes. Take the childhood friend or the younger sister character. They're popular because you don't have to do anything to get close to them. You are already naturally close and friendly with them due to a relationship you developed before you had the capacity to be embarrassed by having to talk or impress members of the opposite sex. The yandere is so wildly in love with you that they will devote themselves to you, eliminating any worries you have whatsoever. The attraction to the concept has always struck me as never being thought through very well. Take what happens to Yuki when he finally accepts the affection of Gasai Yuno. mild spoiler warning for an event halfway through Future Diary She locks him in a basement, far away from civilisation and forces him to pee into a bottle. Not a fulfilling existence. 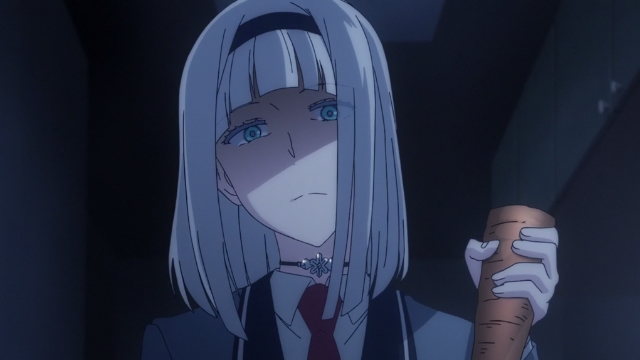 But that won't stop the fascination. A good recent example of a yandere came in the form of Anna from Shimoneta. The girl is a dangerous, psychotic lunatic. Due to the strict laws surrounding sexual education in the world of Shimoneta, she doesn't understand her attraction to the main character and can only act out by repeatedly sexually assaulting him, chasing him with a variety of weapons to attack his crotch. If the main character had ever accepted Anna's love, chances are she would have chopped off his privates in a lust-induced frenzy. Yet that didn't stop anime fans on the forums demanding to know why he never accepted her advances. We are all like Tomoko from Watamote, sitting in our rooms and escaping to a fantasy land as she listens to her Yandere Boys CDs. Because the fantasy of the yandere is sexy. But should you meet one in real life... 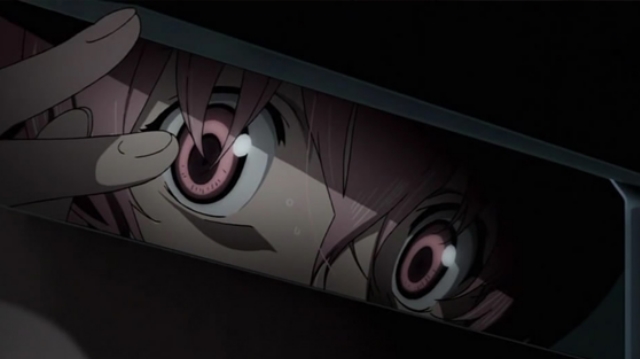 Run. Run as fast as your legs can carry you.