Aoharu X Kikanjuu's first episode features a showdown between a trap character and a hot guy in a host club. Using BB guns, the two battle it out to put the other in their place. It's a romance show with a survival game premise. 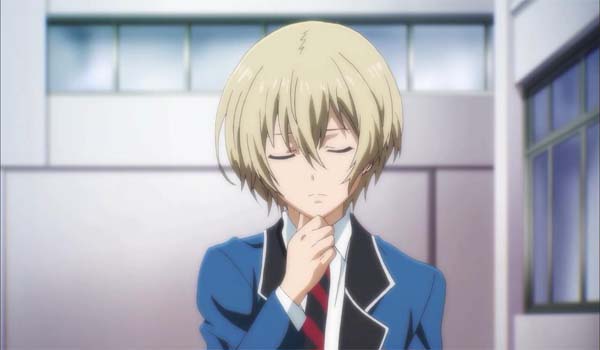 This anime opens with an introduction to the student council president, Hotaru. He likes to pick fights with people, and has the belief that all evil doers should be punished. He has honed his body to have a faster reflex just so he can fight these said evil doers. After beating one guy to the ground, we then find out the real truth about him...

Hotaru is actually a girl that has no visible breasts and prefers wearing a male uniform. She has no shred of femininity in her as she talks loud, acts brash and body slams people to the ground. After this scene, it is revealed that she'll be living on her own in an apartment building. In her first visit there, she meets a resident talking to his cellphone. Of all things, he's calling a woman about her big boobs. Hotaru can't believe what she's hearing, and suddenly punches a door out of instinct. She can't stand this blonde haired beauty in front of her, and in fact, it turns out that he's her neighbor and this isn't the only place where they'll meet. 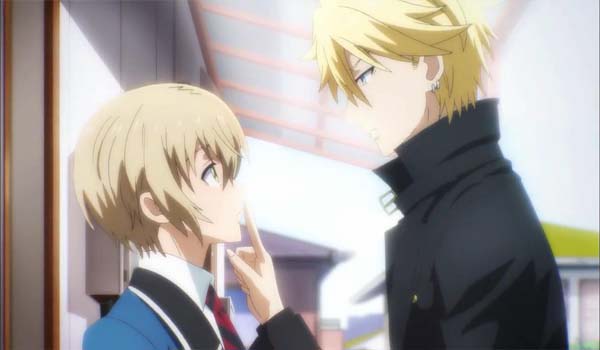 The next day, Hotaru is alarmed when her friend Kanae tells her of a story about a host taking all her money. Hotaru finds this deed evil, and sets upon punishing this host for his actions. She rushes to the Host Club where he supposedly works and demands to meet with him. It turns out that it is actually her neighbor, Masamune Matsuoka. Hotaru warns him that if he ever steals Kanae's money again she'll punch him in the face. Unfazed, Masamune simply takes this as a challenge. He agrees to a fight but with guns. Luckily not real guns - as this story may be over before it has even started - but toy guns loaded with BB pellets.

Hotaru and Masamune will have a survival game match in the host club. Masamune agrees to kneeling and apologizing in front of Hotaru if she is able to land a bullet on him. Masamune even handicaps himself by having only one bullet. If he wins though, then Hotaru will become his. The explanation is vague but Hotaru accepts the conditions with little hesitation. They then have an awesome fight with Masamune outclassing Hotaru. She fires frantically but Masamune dodges every shot. He even explains that being a host gives him sharp instincts, with a great ability to read his customers. 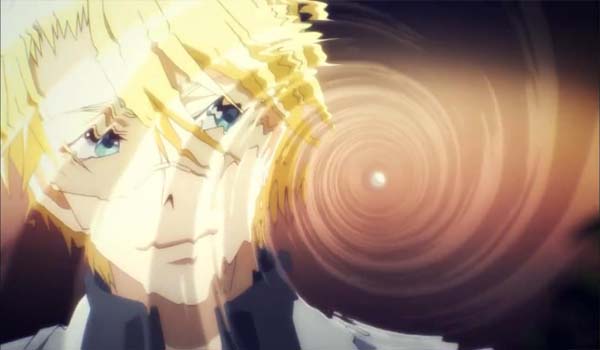 Despite being inexperienced with guns, Hotaru still fights hard and even charges at Masamune head on. She destroys tables and wine worth millions trying to gain an advantage over Masamune. She finally succeeds in catching him off guard, and gets close enough to get a shot he could never dodge. She pulls the trigger, but nothing happen! She has ran out of bullets. Masamune still has his one bullet and it is a decisive win for him. Hotaru couldn't believe that evil defeated her.

The club's manager explains that Kanae didn't really spend money in the club, but actually saw Masamune walking on the street and followed him to the club. She was refused service when Masamune immediately realized she's a high school girl. Heartbroken, Kanae spent all her money on food in that single night. Hotaru is stumped, and tries to talk herself out of the deal, but Masamune is extremely excited because he has found a new member for his survival game team. It's a boy's only team, and Hotaru realizes that Masamune has no clue she's a girl, but Hotaru also has no choice but to join to pay for the damages she has caused. The episode ends with the other member of the survival game team being introduced, and excited about getting a new teammate. 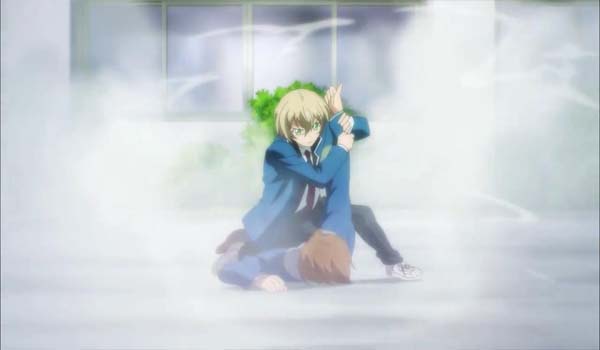 Hotaru is adorable. She embodies the tough nut tomboy that a smooth guy like Masamune can soften up. So far, the episode has just focused on her character development. It'll be interesting to see how she'll flaunt her skills in the battlefield.

The anime was a romance from the opening sequence up until the commercial break. Afterwards, it was a technical Shounen-like battle between the characters. The showdown is fantastic from the pacing to the animation. It was short, but Hotaru charging Masamune head on while destroying the tables and chairs is simply stunning. The slow motion of the broken wine bottles and food thrown about looks flashy as well. It even had a cool Noir like moment when characters were shot. 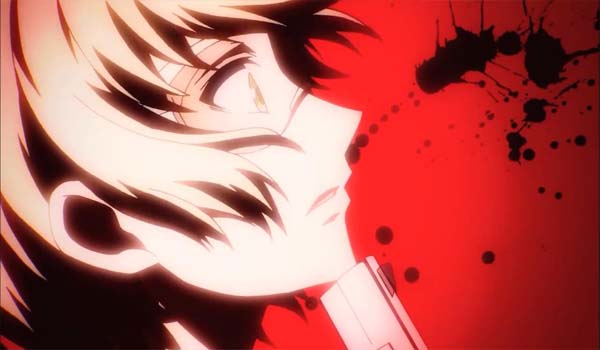 It's concerning that a romance show features a sports-like genre though. This has been done before by the anime Chihayafuru combining romance with the sports of karuta. The problem is that one genre eventually overthrows the other. It's interesting to see the romance develop between this playboy and tomboy, but you would expect that the technical aspects of the survival game will take over the rest of the episodes.

Hotaru's past is revealed as to why she takes punishing evil doers too seriously. It might be because she was bullied in the past. It's a necessary vulnerable side to her so the romance can really develop.

The show will be loaded with survival team fights and might even escalate to showcasing a tournament. Hopefully, the romance can still flourish but the idea of having guns feels like the other genre will surely be trumped.

Brain's Base is notable for its otome shows so it would not be surprising if this anime features more handsome bishies in the future.