Illusion Connect’s next crossover event is with Zombieland Saga, the cult hit anime about a zombie idol group. The crossover begins on April15. 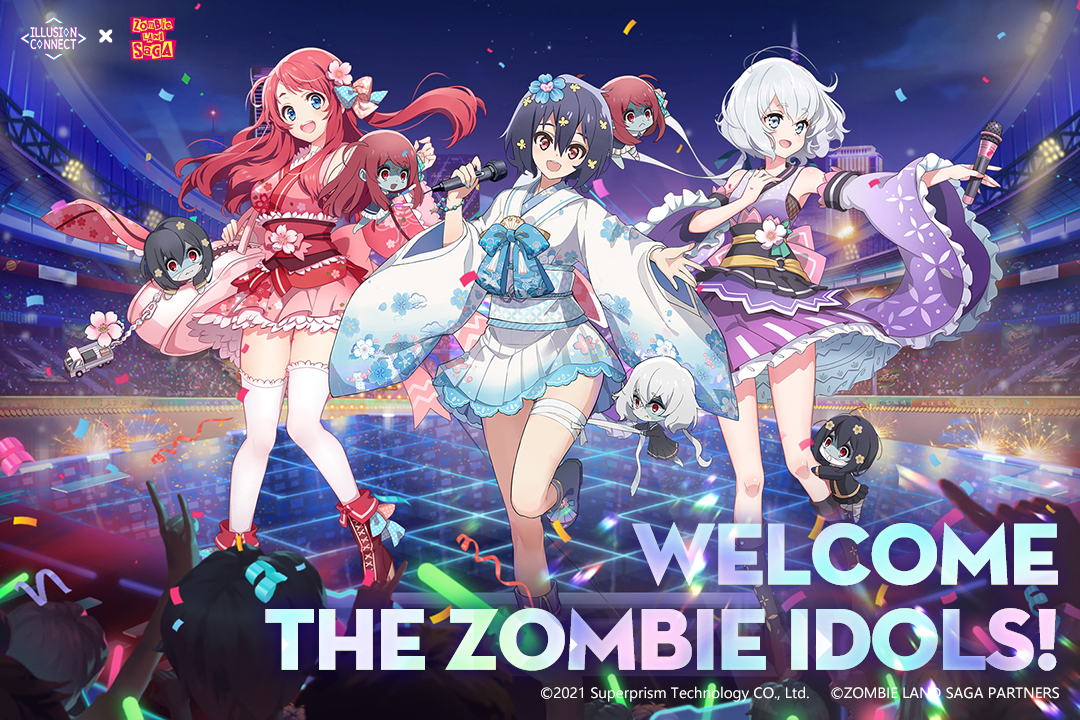 If you’re a fan of mobile strategy or gacha games, you should know all about Illusion Connect: Superprism Games’ superb free-to-play tactical shoujo RPG where you collect, befriend, and battle with Radiants.

In Zombieland Saga, necromancer Koutarou Tatsumi resurrects a number of girls from throughout Japanese history and puts them to work in a zombie idol band called Fran Chou Chou.
The anime incorporates familiar tropes of adolescent struggle—but in a kooky, imaginative, zombie-filled way. Its second season continues the story and is currently airing this season!

This time three members of Fran Chou Chou will join Illusion Connect，they are Zombie No. 1 Sakura Minamoto, Zombie No. 3 Ai Mizuno, and Zombie No. 4 Junko Konno. Can they safely return to the original world after getting lost in the world of Illusion Connect during the live performance?

Check the video to meet the new characters and welcome them to the Dream World:

Here’s a bit of background on each. Sakura Minamoto met her untimely end ten years before the events of the show, after being hit by a truck on her way to an idol audition. Now she’s back to fulfil her idol ambitions. 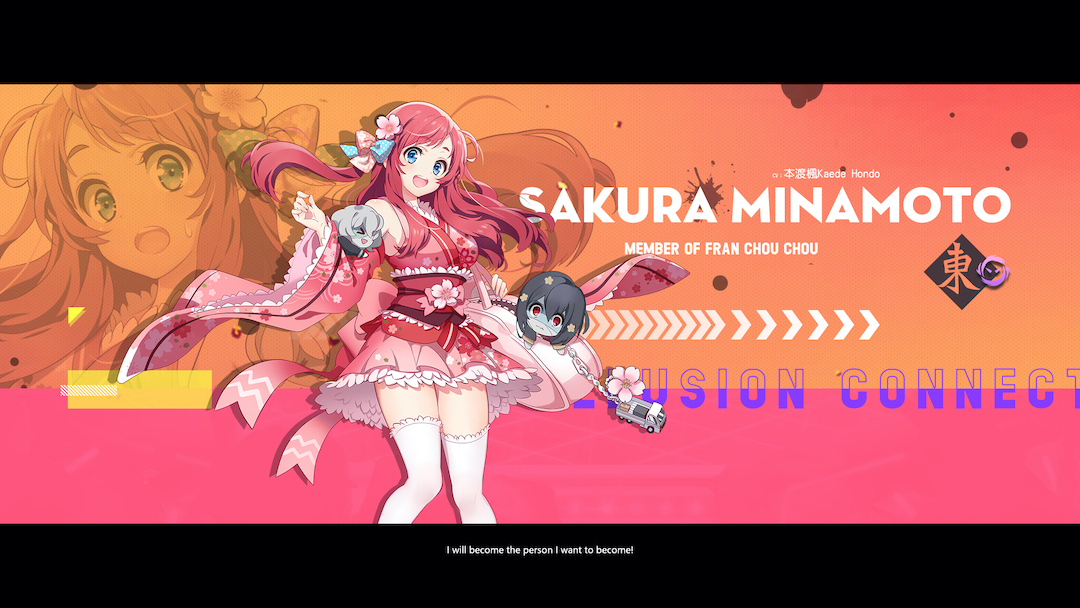 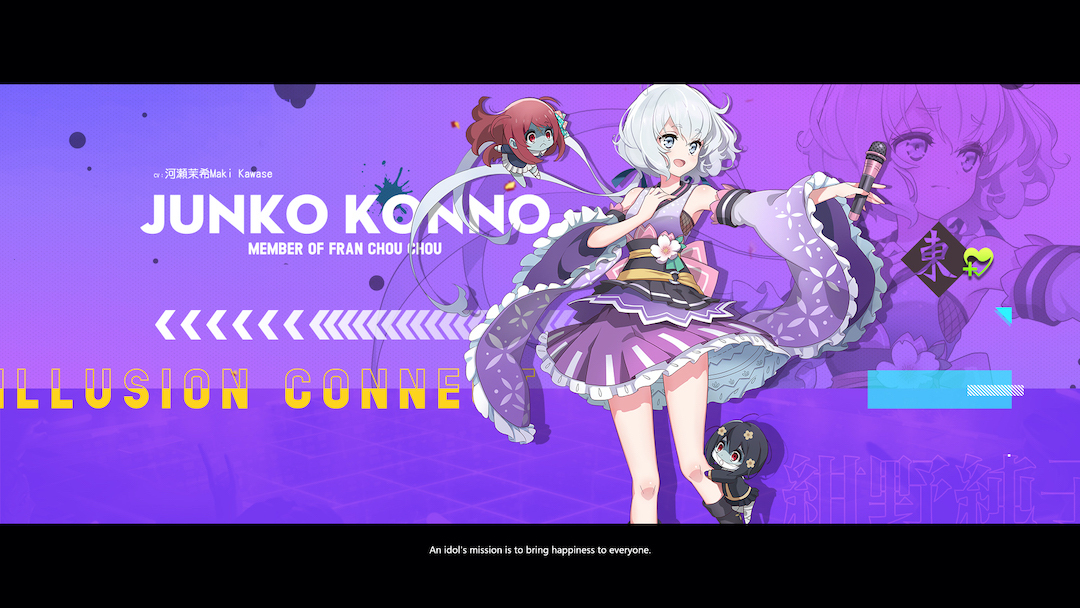 Junko Konno and Ai Mizuno are former idols who were killed in the line of duty: Mizuno by lightning on-stage and Konno in a plane crash while on tour. Their previous success has made both girls skeptical of Kotaro’s abilities as a manager. 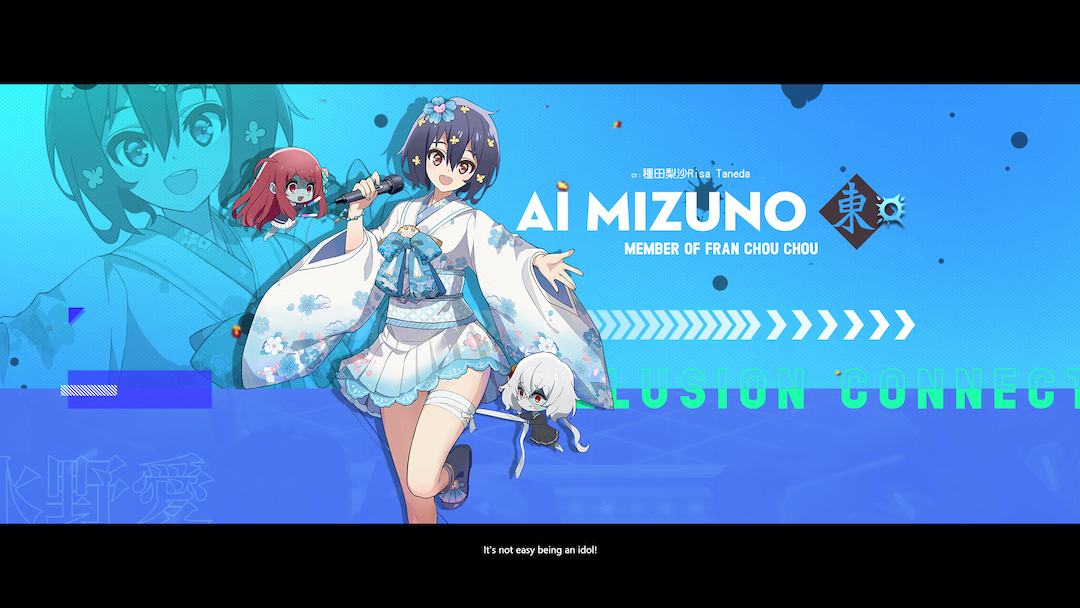 It goes without saying that these new Radiant guest stars have their own unique personalities and skills, when players put them together in the battle, they will stay in the battle as zombies upon death, and when fighting as a zombie, they will invite other Saga allies to fight together.

Superprism Games has made a special Dream Show on the Illusion Connect YouTube channel to celebrate the Zombieland Saga event:

And, if you haven’t downloaded it already, you can grab Illusion Connect for free on Google Play and the App Store. Happy playing!

It's a Japanese pop-star battle to the death in the latest game localization from Nutaku, purveyors of some of the most popular translated online games from DMM.com. Mixing elements of the MMO, RPG, and management Sim genre, Idol Wars Online is a J-Pop enthusiast's dream game.

MyAnimeList Exclusive! Azusa Tadokoro Live 2021 ~Waver~ Official Live Report Voice Actress and Musical Artist Azusa Tadokoro Bares Her Soul Through a Powerful Live Performance: “This Was the Most Honest Way to Show Who I Really Am”