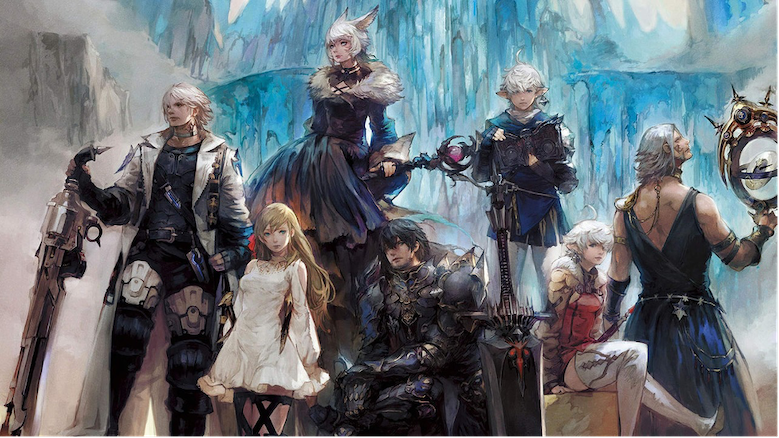 Anime is not just a means of entertainment; it's an art. It allows you to experience all kinds of feelings and scenarios that are generally impossible. You get so immersed in the characters' lives that you feel like you're in a whole different world. Looking to experience the beauty and thrill of anime in video games? You've come to the right place. Renowned RPG series Final Fantasy gives you that otherworldly experience you're looking for. But what makes it so unique? Here are 5 reasons why anime fans will love the Final Fantasy games: 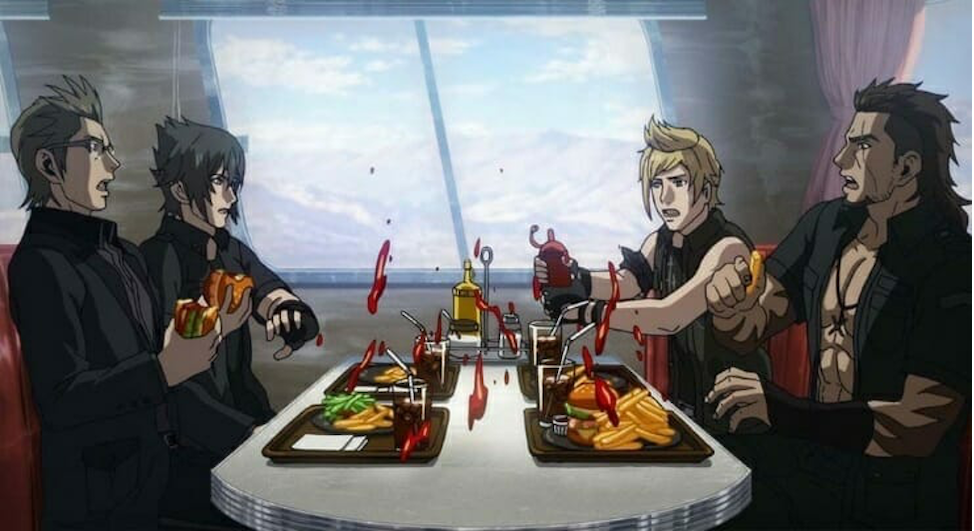 The Final Fantasy franchise offers games and anime spin-offs that will keep you hooked for years. The series has been going strong since its first release in 1987 and has developed over 15 mainline games.

Some games have their own spin-off anime, while others were produced as standalone stories. So, it is recommended that you watch the anime and play the games to understand the plot better. Don't worry about the order, though! You can watch the anime first or play the game, whatever feels right to you. Watching the anime will show you a different story, much different from how it was presented in the games. Brotherhood: Final Fantasy XV and Kingsglaive: Final Fantasy XV are perfect examples of presenting a story through different perspectives. Brotherhood focuses on the main character's companions, whereas Kingsglaive gives background on most of the events in FFXV.

The best thing about diving into the Final Fantasy universe is its storyline. There are 15 mainline games, but each one has a distinct narrative, giving players the feeling of a different journey from start to end.

A well-written, exotic yet relatable story is a key quality of the FF series. One game will make you at home in a fantasy world, while another will make you feel all sorts of emotions. The franchise has done an exceptional job in portraying the lives of each character they introduce, no matter its impact on the main story. From feeling happy and sad to endless anticipation for embarking on a new journey, Final Fantasy will surely keep you interested till the very end, much like your favorite anime. 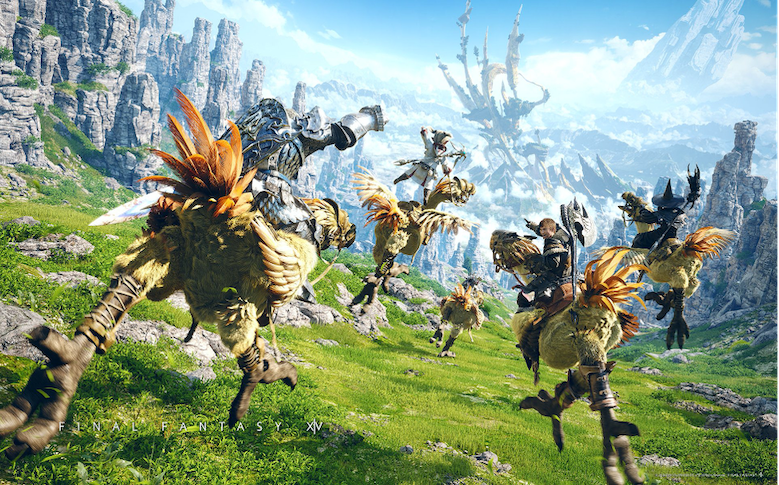 Most Final Fantasy games are turn-based, so if that's your cup of tea, then the series is right up your alley. Square Enix shook up the formula with Final Fantasy XV, which is a mix of fantasy and modern cities, paired with a unique combat system.

The series also has a celebrated MMORPG game, Final Fantasy XIV. If you're tired from the other games' linear gameplay and want more freedom, FFXIV is for you. It has everything you need in a good MMO: You can explore the wondrous world of Final Fantasy with your friends, fight monsters, and level up together. The game also has its own currency; gil used to buy good armor and weapons. You can easily earn it through quests, but you can buy FFXIV gil from Eldorado.gg to save some time as well. The game gets even better once you buy its expansions. Overall, it's an excellent experience for those who love exploring and fighting monsters alongside their friends. 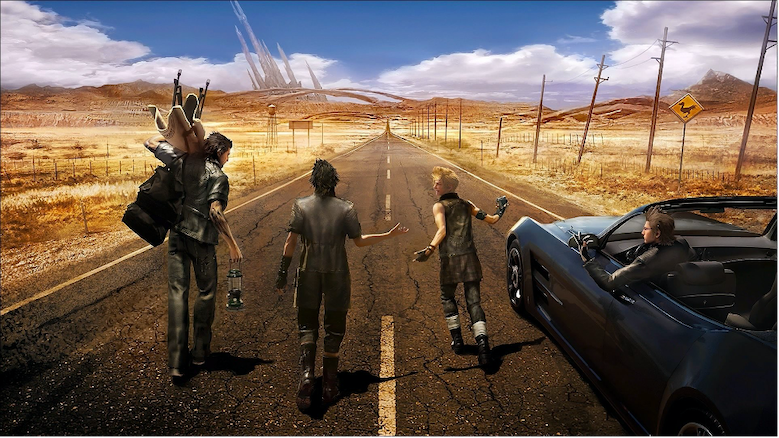 The character development has been given more depth since the first game was released, and it keeps getting better. You get so attached to the characters that you can't help but replaying the game all over again. Having anime spin-offs of the game definitely helps to connect more with your favorite characters. So, when you play the games, you will get to not only witness but also experience the growth of your favorite characters, how they develop their relationships, and the struggles they go through to fulfill their dreams. Sounds exhilarating, right? It will get even better once you dive into the series.

Final Fantasy's most stand-out feature is, hands down, its music. If the other features haven't attracted you much, then this should be a game seller for you. The soundtracks used are perfect for each scene and go well with the story.

You must be thinking that most anime and this generation's games have great music, so why Final Fantasy? While it is true that good music is a standard feature, Final Fantasy has always taken a step ahead in this regard. The series features such ethereal music that will stay in your mind forever, portraying unmatched emotions unique to the series itself. Square Enix has done an outstanding job creating the music with such depth, effectively enhancing your experience even more. With its stunning visuals and beautiful music, you can understand why the Final Fantasy fandom is so huge and why you should become a part of it as well.

brought to you by Eldorado 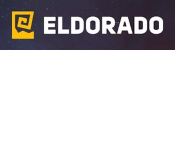