Why the Hate? Negative Perceptions Against Anime Fans

From east to west, distaste towards anime fans is all-too-common. But how do these prejudices differ around the world?

This article was written by susan00 and edited by Skittles and Congress of the MAL Articles Club.
Interested in writing featured articles? Click here!

Having been an anime fan for over a decade, I have repeatedly noticed that supporters of my hobby are often unfairly judged by a large number of people. Since my passion has always been an extension of myself, these negative dispositions have always bothered me. Putting up with insults and mockeries from my peers, who happened to have different interests from me, has become an all-too-common occurrence.

The question is, do all countries share the same attitude towards fans of anime and manga? I've always wondered about this and, after doing some research and analysis, became convinced that even in the Land of the Rising Sun, anime fans are treated practically the same way. As a fandom representative from Eastern Europe, I’m used to people having a negative view of my hobby. Since anime and manga did not originate from my own culture, the attitude towards them is not ideal here. As it turns out, however, the overall situation is not great in other countries either, even where the anime industry has much greater influence and a larger number of followers. 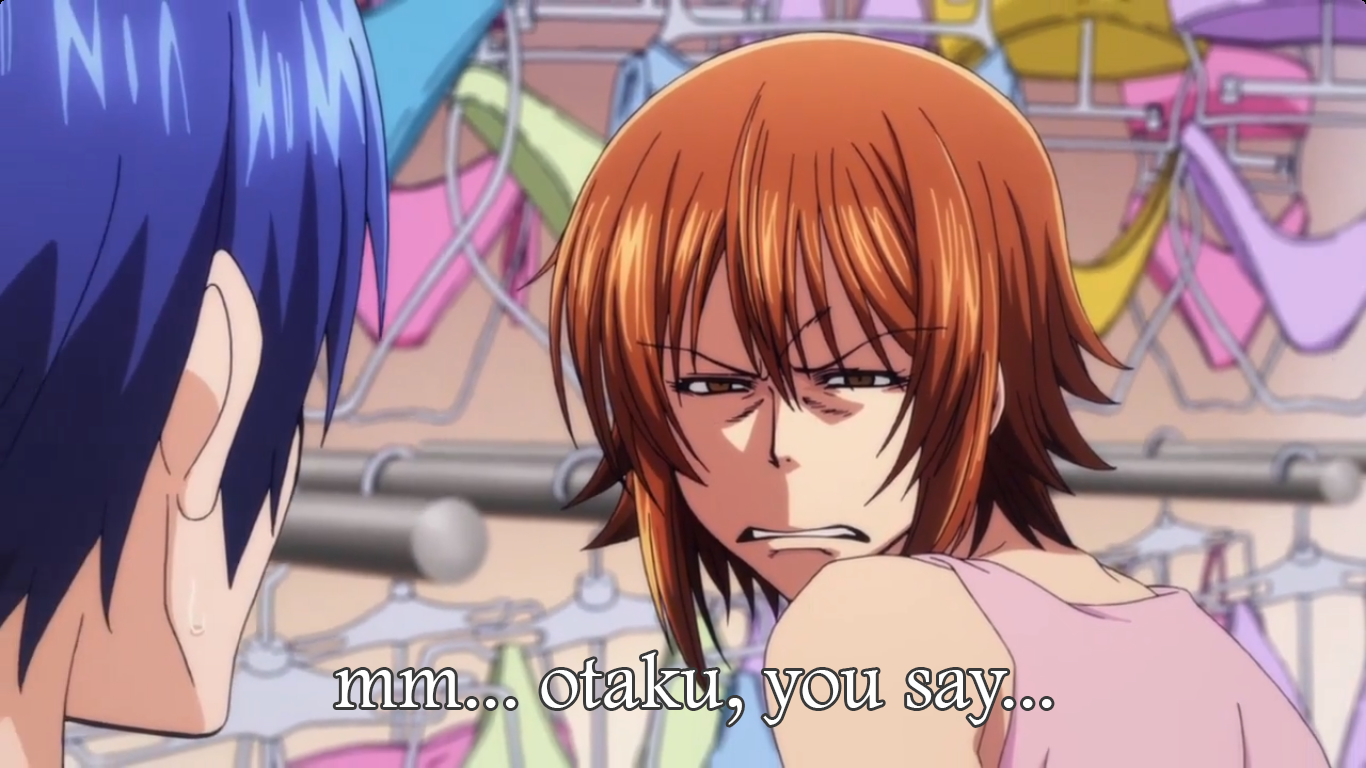 In the countries of the western hemisphere (America, Latin America, Canada), the attitude towards fans of the medium is generally fair. Being the world’s leader in cinematography, games, and comics, America does find some common ground with Japan in regards to animation. However, fans of Japanese pop culture do not find special favor in western countries. They are often called “otaku”, literally meaning “one who devotes much time and effort to his or her hobby”. Since this is arguably the Japanese equivalent of “nerd”, it became a common label for anime geeks. And though it is not offensive in America, the word’s country of origin uses it with a slightly disparaging connotation. The situation is similar in Western Europe — showing off your cosplay or complete Naruto collection can get you some awkward glances from passersby.

Now, what about Japan? Unlike in the West, anime is more mainstream here. Since this is its birthplace, the number of followers is appropriately sky-high. But because of their prevalence, those branded as otaku are often treated with contempt, avoidance, and sometimes even disgust, which ironically makes Japan the least tolerant country (among the ones mentioned thus far) towards anime fans, who are slightly more crazy and passionate about their favorite form of amusement. One reason for this is due to Japan losing its identity. Anime is a lucrative industry — the global ranking for the Japanese television industry is only behind the United States, and tourism is more profitable than ever largely thanks to the medium — yet Japanese politicians, celebrities, and artists have sounded the alarm, claiming that the anime industry is getting out of control. Yes, it can have a positive impact on people — little kids often see anime heroes as inspiring role models, characters they can look up to; anime brings unforgettable, touching, and virtuous moments that you can experience alongside your beloved heroes, and the virtues they teach you will never vanish. But despite the potential benefits for young people, Japan is gradually forgetting its own culture. New generations are raised by following the examples of inspirational anime heroes who take the place of real people, and very soon, kids can become more engrossed with these fictional worlds than they are with reality. Furthermore, other nations are often given the wrong idea about true Japanese culture — culture of ideals, dedication, and Bushido discipline. 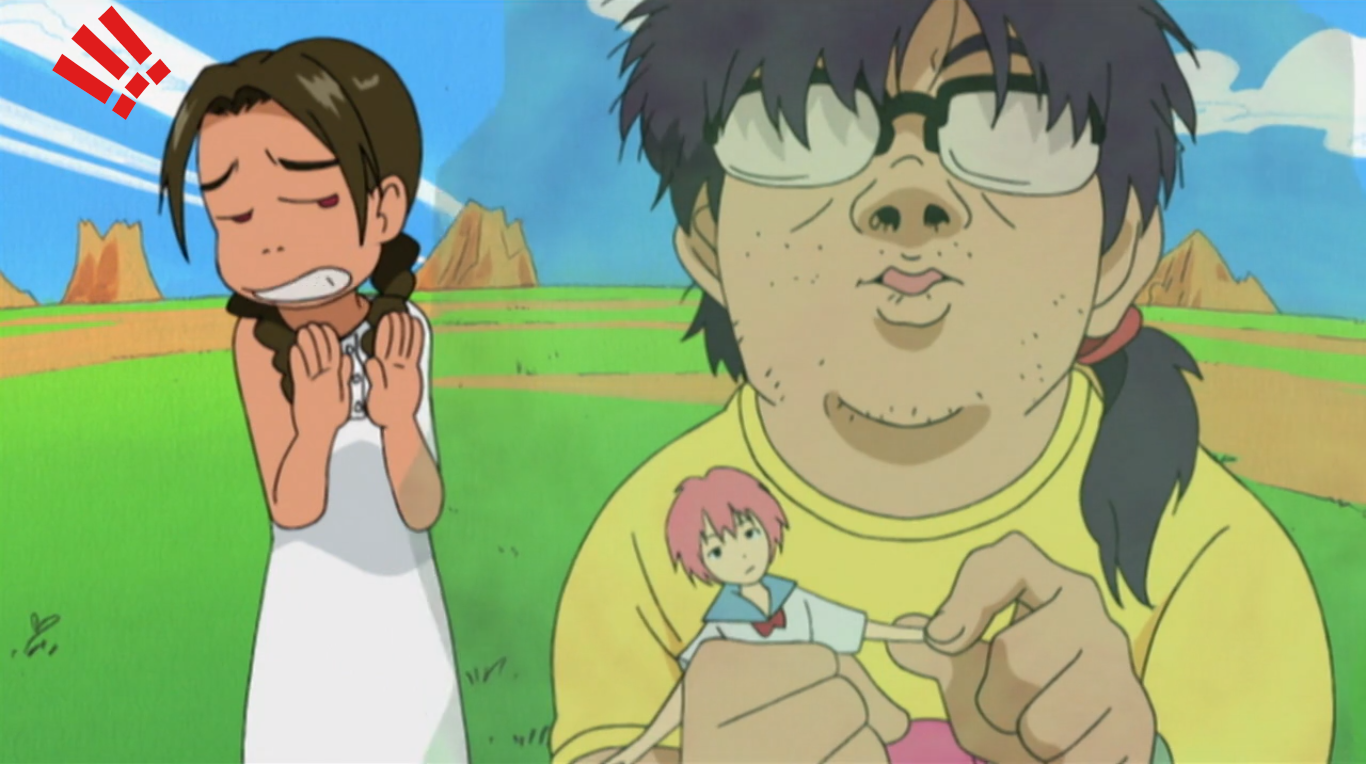 Now, what about some specifics? Why do some individuals hold such repulsive attitudes towards this artstyle and its fans? One reason for this aversion is that some people simply do not feel anime's true essence, do not understand the passion that goes into it, and do not see its colorful and bright worlds the way fans perceive them. In other words, the source of such misunderstandings is simply a lack of desire to better understand the other person’s interest/hobby.

The second cause is that too many people are just not interested in cartoony characters and fantasy worlds, justifying that it has nothing to do with the real one. Meanwhile, those who love anime can’t spare a day without it. The main reason for such fanatical behavior, according to psychiatrists, is an attempt to escape from reality, which often causes daily stress and puts human beings into uncomfortable situations. It could even be caused by some mental injuries or disorders, or can be the result of a childhood trauma, which explains the affinity of grown-ups to everything painted and colored. Based on such claims, the average person might not see those who are keen on anime and manga as anything but little children.

The next argument for such intolerance is the belief that the average anime fan is a sexual deviant of some kind or suffers from low libido. To arrive at this conclusion, I had to make sure of my own experience by reading S. Freud's “Psychoanalysis”, asking the opinion of my friends, colleagues, and random anime fans, and by visiting a great number of anonymous polls where people tend to be slightly more honest than they are in real life. Just give it a thought: why would there be so many hentai, yaoi, and yuri projects produced if there was no demand for them?

The fourth reason is inherent to the religious population of Europe, which is mostly Catholic and Orthodoxical. Since Japan is a polytheistic country, anime is claimed to be an obvious manifestation of Paganism, meaning that “this type of art is simply unacceptable to a true Christian”.

The fifth and final argument that underlines my standpoint is xenophobia, i.e. the fear of all that is not native to your own culture or nationality. Although these last two reasons have nothing to do with Japan, the Land of the Rising Sun is still suspicious of its own otaku population and the influx of anime fans from other countries. They fear that people will ignore other aspects of their culture and cease to take Japan seriously, but the anime industry is too large a source of revenue to throw out – approx. 2.5 trillion yen from anime and manga in 2017, and the output of shows continues to grow. 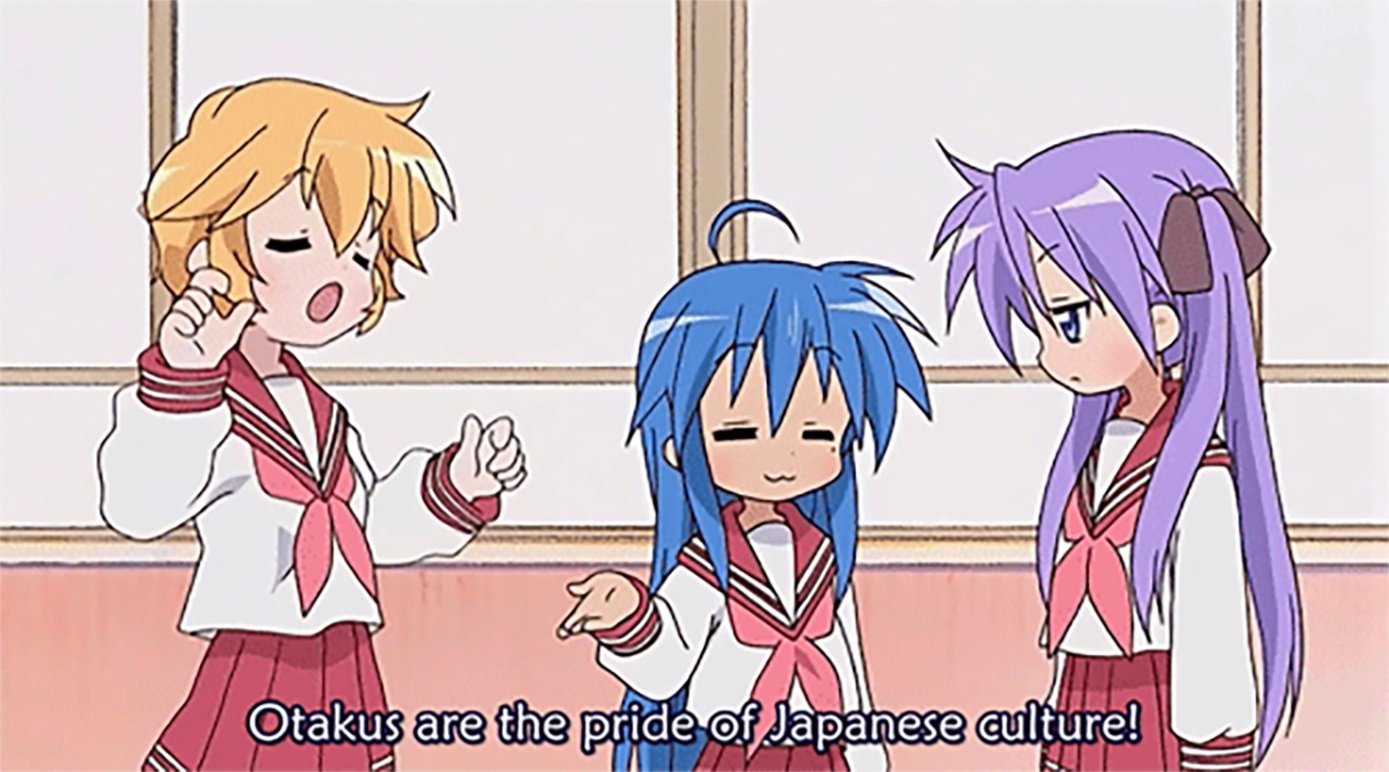 All the aforementioned stigmas still take place in our modern society, though not as much as a decade ago. The main cause of all this, just like for most misunderstandings between people, is simply prejudice. We all are slaves to our mind and our habits which are influenced by our experience, knowledge, and the medium we consume, and there is nothing we can do about it. The only thing we must understand to find a common ground with others is that we simply cannot fully comprehend other people, and to reconcile with their craziness no matter how deviant they may be.

In light of such things, share your hobbies and interests with those who can and, most of all, want to understand you. And since there are a lot of like-minded people here on MAL, you already know what to do.

Why Incest Appears So Often In Anime

A look into some of the cultural and logical reasons as to why incest appears so often in anime, the impact it has on anime and how it targets a specific audience.

Interview: China Literature on The King's Avatar and Global Ambitions

MyAnimeList spoke with China's largest online literature platform about the global success of The King's Avatar, the webnovel medium, and their plans to expand internationally.