The Importance of Worldbuilding in Anime

It's essential for an anime to have a creative premise, but it's even more important to have worldbuilding that backs it up.

This article was written by Parkyou and edited by TheCobraSlayer and 16and of the MAL Articles Club.
Interested in writing or editing for us? Click here!

It is common knowledge in the anime community that the easiest way to create a popular anime is to have a unique premise that is easily identifiable. While an anime with a unique premise is nice, it is a shame when an anime does not have good worldbuilding. It is just as important for an anime to expand on its world as it is to develop its characters through backstory or character interaction. While many anime take place in the “real world”, any anime that do not take place in the real world must have strong worldbuilding to live up to its potential . While it is difficult to define proper worldbuilding, I think anyone can understand what proper worldbuilding is through comparison of various anime, and understanding what worldbuilding is can help one enjoy their favorite shows even more. 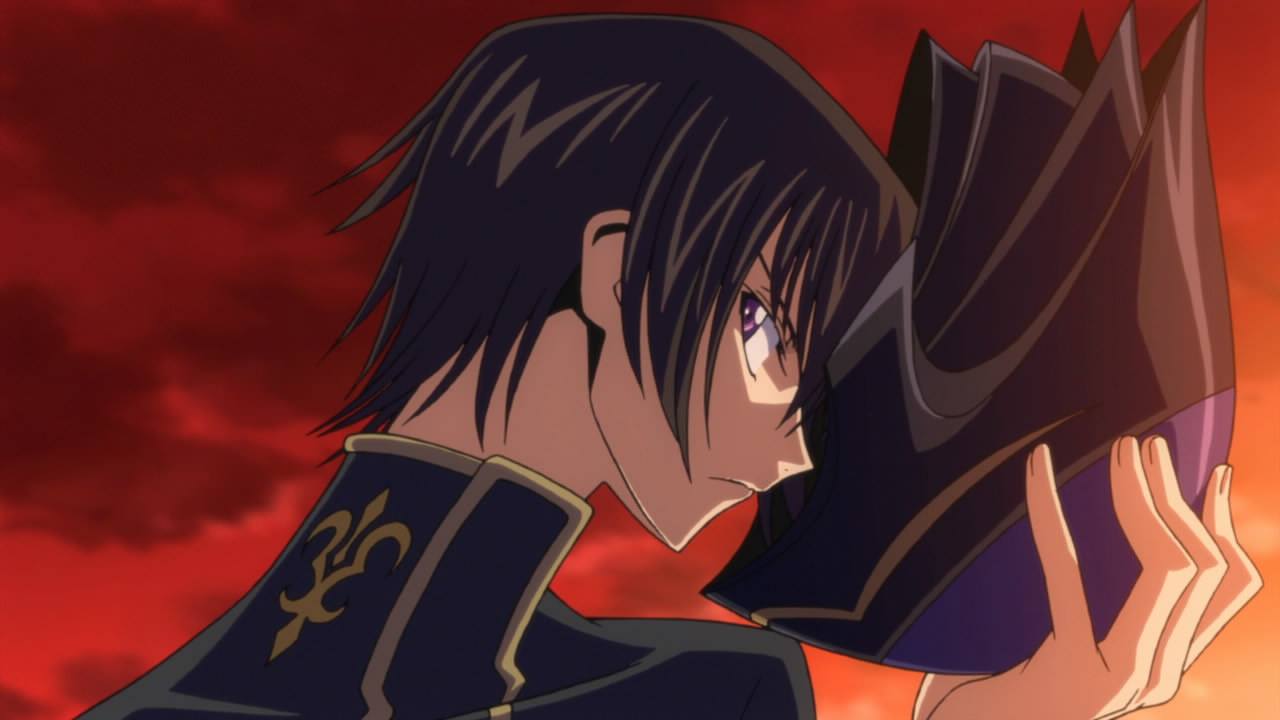 Code Geass and Guilty Crown are two anime that have very different places in my heart, and they are perfect examples of good and bad worldbuilding respectively. While their characters and aesthetics are completely different, their overall plots could be summed up as “a high school student leads a terrorist uprising using a unique power.” What makes Code Geass and Guilty Crown stand out among military anime is the power their main characters possess. However, Code Geass spends a lot of time developing what Geass is, while Guilty Crown quickly establishes its premise and neglects further development until the end of the series. As Code Geass' story progresses, more details about what Geass is are given, new characters with Geass are introduced, and the history of the Geass Order is revealed. In Guilty Crown, after Shu receives the Void Genome in episode one, it is quickly explained how the Power of Kings works. However, it is not until episode twenty when any backstory regarding Void Genome is revealed. This is a major problem because every important plot element, from Lost Christmas to the Apocalypse Virus, is rooted in the development of the Void Genome. While Guilty Crown fails at worldbuilding by being lazy and careless, Code Geass succeeds at worldbuilding by gradually and thoroughly expanding upon its most important plot device. 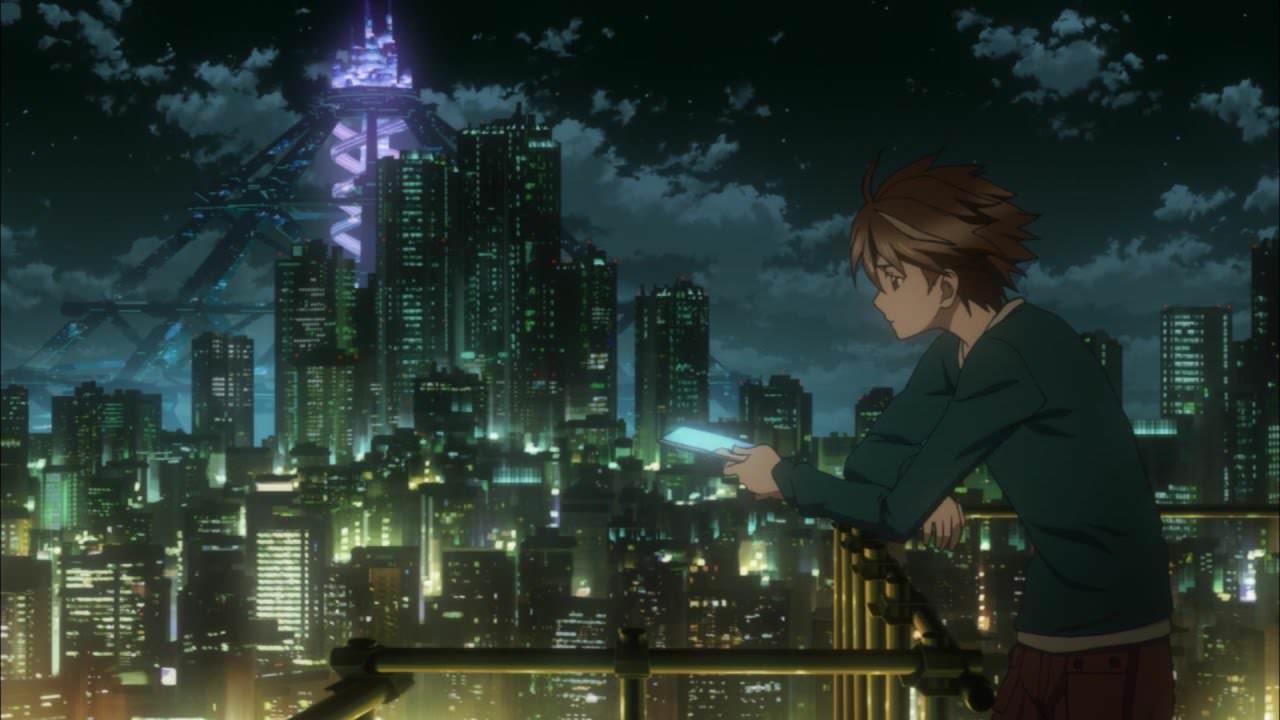 Many anime about characters being sent into fantasy worlds have come out in recent years, all of which have had different amounts of success executing proper world building. The less similarities that an anime’s setting has with the real world, the more details about the setting need to be explained, making it very difficult to balance worldbuilding with other important things like character development. Many anime take shortcuts or neglect worldbuilding altogether. Re:Zero kara Hajimeru Isekai Seikatsu takes place in a fantasy world that is as generic as possible so the viewer can assume details about the setting. The video game world of Sword Art Online has no magic users or interesting character classes, and has only the most basic RPG elements that any gamer would understand. Regardless of how good or bad the other aspects of these anime are, skimping on worldbuilding is quite a detriment. On the other hand, there are anime that make worldbuilding the top priority, and they are very engaging. For example, No Game No Life takes place in a beautiful world governed by laws that require conflict to be solved through games. These laws have a direct impact on all of the characters’ adventures. Log Horizon goes even further, with each episode being about the characters discovering something new about the world they were sent to. In anime about being sent to a fantasy world, proper worldbuilding is the most important thing an anime needs for it to realize its potential. 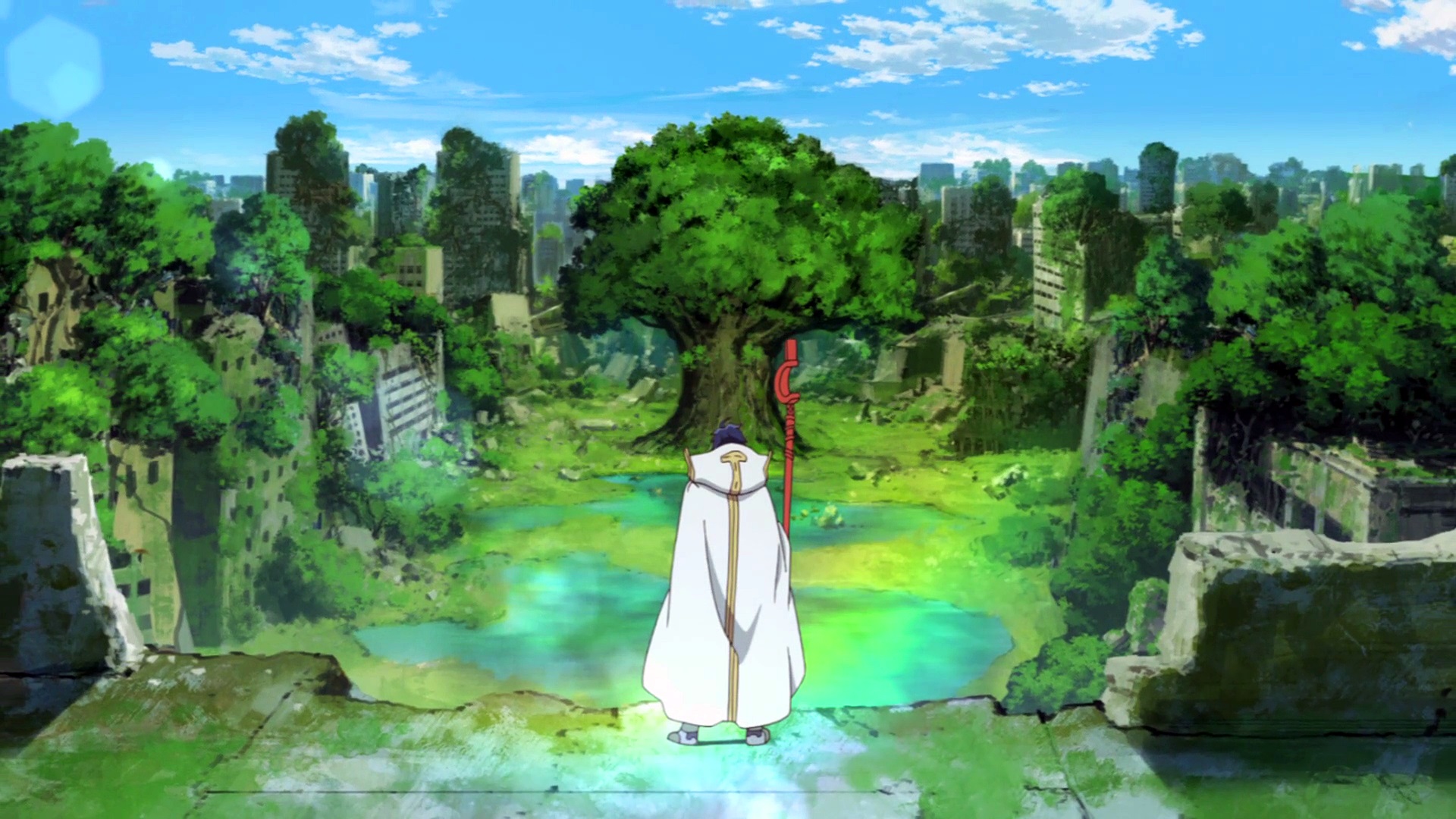 Although they often take place in the real world, worldbuilding is very important in anime about sports, whether the sport is fictional or not. To be honest, learning about biking from watching the Tour de France is no different than learning about biking from watching Yowamushi Pedal. My experience with learning about sports through anime came from Haikyuu!!. When I watched it, the first things I noticed were the fantastic writing and likeable characters. However, by the time I finished it, my favorite part was watching the volleyball matches themselves, despite the fact that I had not cared about volleyball prior to watching the anime. Every time a team made a new play, it was a lesson in how volleyball works. By the end of season three, I was not sure if there was anything about volleyball I had left to learn. Despite volleyball existing in the real world, the world of Haikyuu!! is fictional, and the lessons Haikyuu!! gave on volleyball was its own method of worldbuilding. On the other hand, a sports anime that neglects developing the sport it is about is Yuri!!! on Ice. While one could argue that Yuri!!! on Ice is mainly about the relationships of the characters instead of ice-skating, the ice-skating routines the characters perform are still a big component of the anime. After finishing Yuri!!! on Ice, I only understood the simple idea of how completing more tricks during a song leads to gaining more points. I lack any significant understanding of ice-skating itself, which is a failure on Yuri!!! on Ice’s part. While the story, writing and characters do have merit, there will always be something that Yuri!!! on Ice lacks. Sports anime teach the important lesson that anything that is not widely understood in an anime must be explained, regardless if it crosses over with real life. 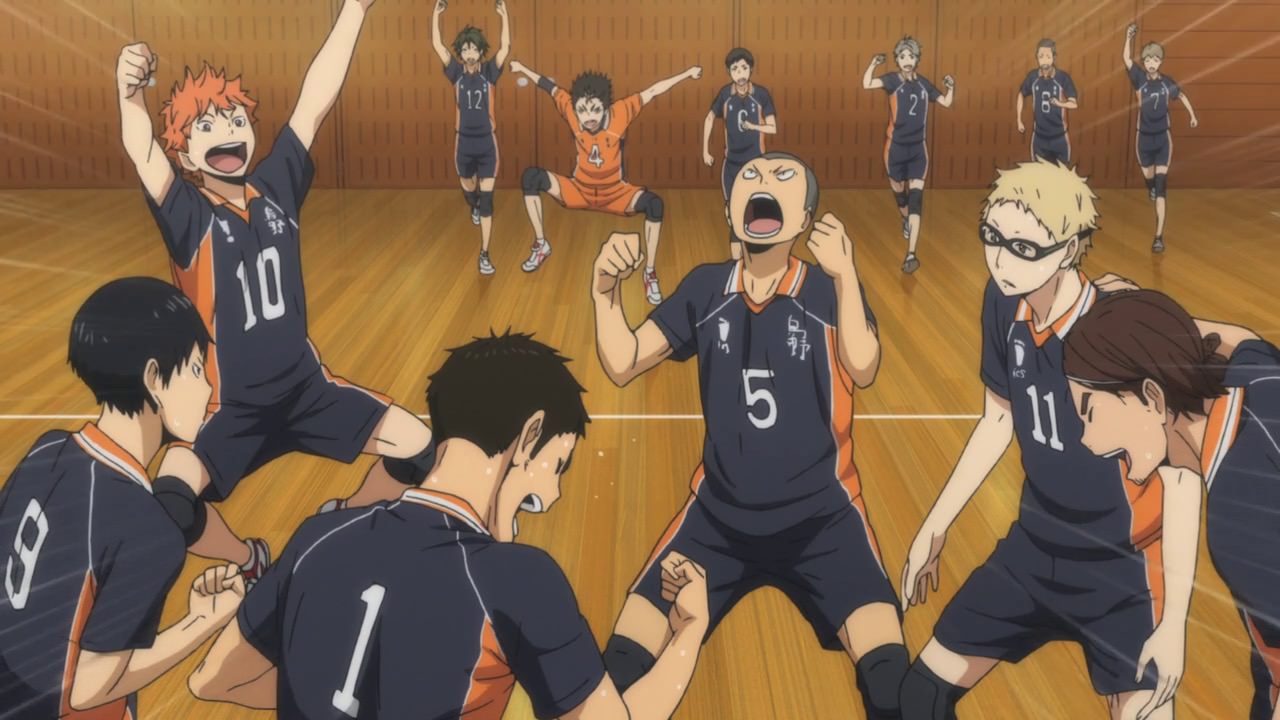 Just like a well-written narrative or top-notch animation, good worldbuilding is a key component to a masterful anime. Unfortunately, what is and what is not good worldbuilding remains vague, even after comparing several anime. However, awareness of worldbuilding’s importance makes it easier for someone to understand why some shows are good, while some fall flat. Taking time to look at anime in this new light may help one appreciate their favorite anime even more.