The 5 Best Trainers, Masters and Mentors in Anime

For every strong disciple, there is a great master standing behind them. They instruct, guide and, ultimately, push their disciplies to their limits to achieve their next level of martial prowess. This time, lets step away from the students and focus on the great martial arts instructors in anime.

You ever wish you had a killer kick? Something powerful enough to send a body flying or, at least, crumple your opponent over as they gasp for air? As it turns out, that type of kick requires the proper form, posture and concentration to pull off. Even if you did develop such a kick, there's a good chance that some of its potential power would be lost due to improper training.

This is where martial arts masters come in. They mastered the art of punching, kicking, and sometimes even supernatural means of punishment, and every so often they accept pupils. For every exceptionally strong kicker out there, there was probably somebody who bothered to teach them the proper way to do so. So let's celebrate these masters of martial styles by ranking from best to best-est 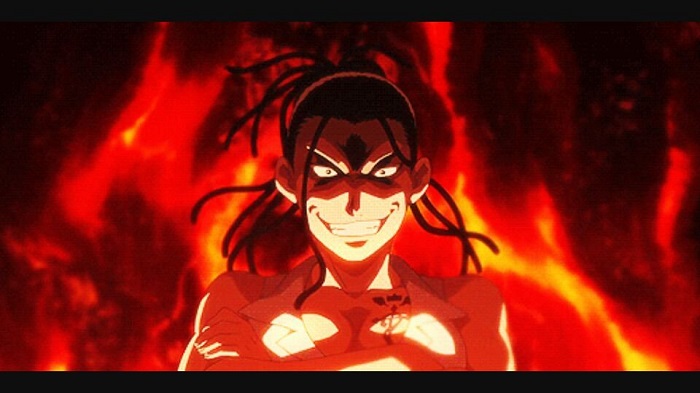 Izumi Curtis came into the lives of the Elric brothers just when their curious minds needed her. She gave the boys structure and training in both martial and alchemical arts. More than a mentor, she eventually became the motherly vaccine for their seriously bad case of dead-anime-parent-disease. Coincidentally, she also benefitted from treating the two boys as her surrogate children.

Though she only regards herself as a simple housewife, she is by far one of the scariest characters in the series. Even Edward and his brother dare not mess with her and few can contend with her surprising amount of physical strength and her mastery of alchemy. If only she didn't have a bad case of anime-blood-coughing-disease, she'd be unstoppable. 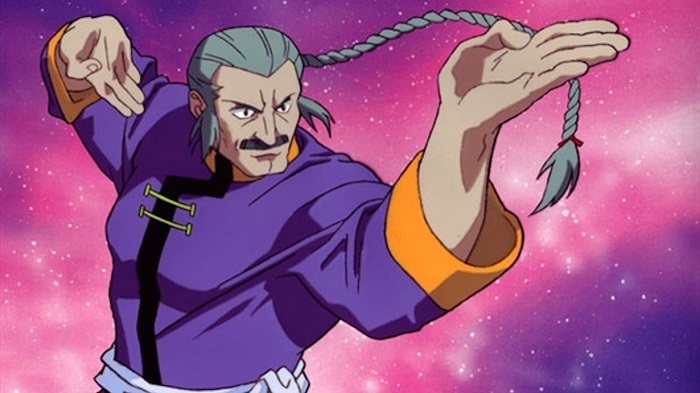 The Undefeated in the East and the co-owner of one of the best bro-fists in anime history. The man that trained Domon Kashu is as unparalleled as his title suggests. A master of martial arts, and by that extension also an excellent mech pilot... at least following the logic of the G Gundam Universe. Master Asia has a laundry list of qualifications, but all I should really need to tell you is that he once forced a falling building back up into the air by the sheer force of his strike. Beyond that, I only have one other thing to say:

“The School of the Undefeated of the East!”
“The Winds of the Kings!”
“Zenshin!”
“Keiretsu!”
“Tempa Kyoran!”

“The East is Burning Red!” 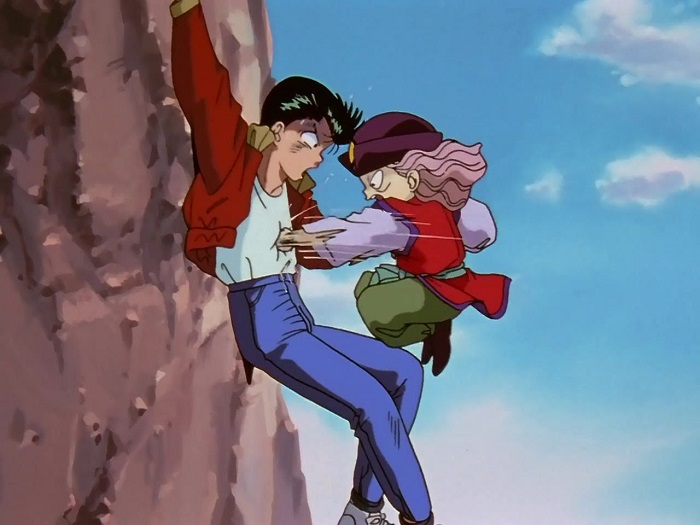 Genkai's hard-ass is the perfect counter to Yusuke's smart mouth. Despite her sometimes crabby nature, she truly cares about her students and offers Yusuke not only introspection on his abilities, but also on himself. This helps him power through one of anime's most celebrated tournament arcs, the Dark Tournament Saga.

She can still pack a wallop even at an elderly age. A master of the Spirit Wave (or the Spirit Light Wave Fist for those that didn't watch the excellent dub), she is a formidable force when it comes to the Spirit Arts the anime is so well known for. She can even out pour enough spirit energy to return her to her prime and regain a youthful appearance that even Yusuke admits is hot. 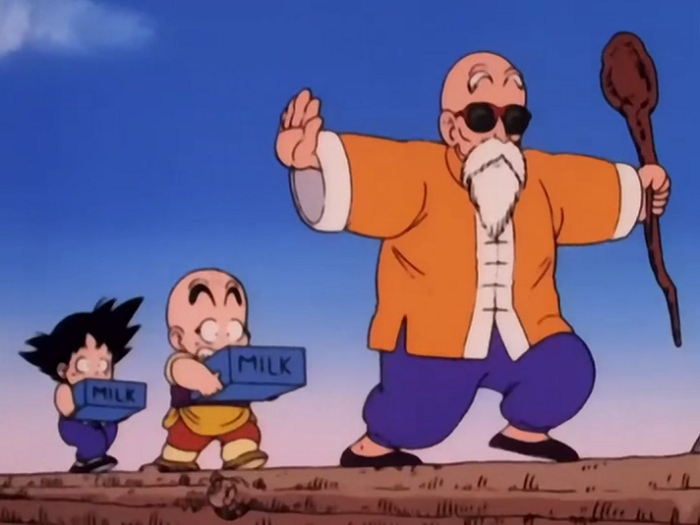 The Turtle Hermit and overt pervert himself. He's not exactly a zen master that lives on top of a hill, free of all desire for material or carnal gain - especially not that carnal part - but I would probably need to relinquish my otaku card if I didn't mention him on here. The first human to ever wield the powerful Kamehameha wave, he passed on this technique to his greatest pupil, who went on to make it one of his signature techniques which he has used to save the day on multiple occasions.

Like Genkai, just because he has a great student doesn't mean he lets old age allow him to rest on his laurels. Currently, he is participating in a tournament to help decide the fate of his and several universes.

Honorable mention goes to Jackie Chun for giving Goku something to strive for by defeating him in the first World Martial Arts Tournament he entered. 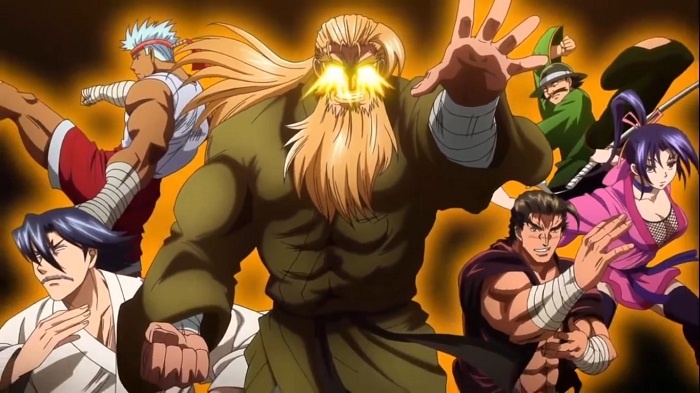 Each master specializes in a different type of martial practice.

Ryōzanpaku as a whole claims the number one spot because unlike the rest that trained a gifted student, Kenichi had no aptitude for martial arts. So instead of building upon a great foundation, they first had to build a foundation and then reinforce it until it could resist the storms of battle. They may have nearly killed him (and sometimes did) but through vigorous training they turned Kenichi into quite the martial artist.