Nine Harem Protagonists That Actually Have a Personality

For those interested in harem leads that can be just as entertaining as their harem.

They are everywhere in harem anime. The bland protagonist that hardly has any noticeable attributes other than sharing the same average existence as everyone else. They exist as little more than a means for those that watch the show to live vicariously through their unfairly blessed lives. Without a thing like “personality” to get in the way of some serious self-inserting, they flood the already oversaturated market of harem anime.

That's what makes these protagonists stand out. Instead of falling for all the same standard tropes, they prove to be an entertaining part of the show, instead of simply being the undeserving center of attention for all the other entertaining characters. From perverts, to hard workers, and a few others with odd quirks, here are some harem protagonists with personalities that are as enjoyable as any member of their harem.

Koyomi Araragi is one part wit, another part pervert, and one last part martyr complex. Though the best part about him is how well his chemistry is with every member of his harem. He’s not a static character and instead we have a dynamic character whose attitude changes and even switches the roles of boke and tsukkomi between the various heroines. Just don’t ask him to brush your teeth… or do… I’m not here to judge… 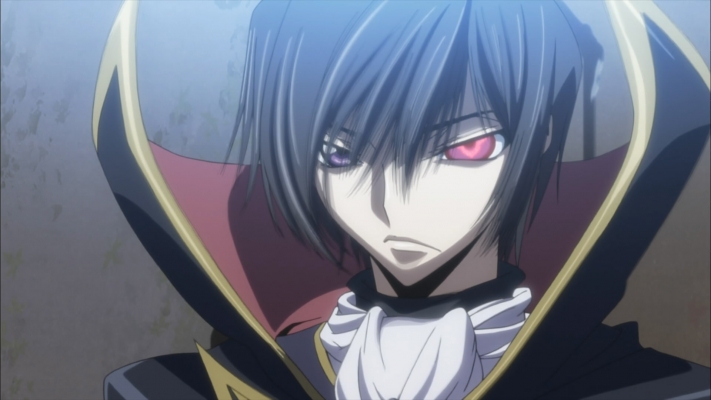 It may be hard to remember amidst the political intrigue and his grand keikaku (Writer’s Note: keikaku means plan), but our little prince had quite the number of young ladies vying for his attention. Lelouch was hardly the physical powerhouse, but what he lacked in strength and endurance he more than made up for in cold and calculative planning. Just like the mask he wears, he used a chipper and social attitude to hide his ruthless nature. Despite that, he is still known to care about his friends and loved ones.

From Kore wa Zombie Desu ka? of the Dead 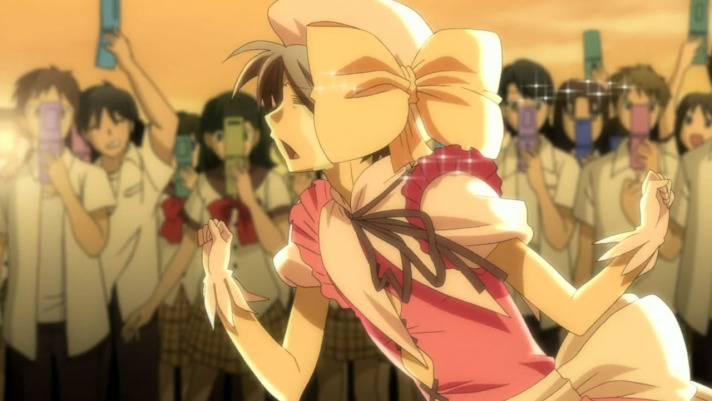 Things took a turn for the weird when Ayumu was resurrected as a zombie… and then became a magical girl. Long story. With how much his life has changed for the worse (or better?), you could hardly blame him for escaping into a fantasy where the usually taciturn Eu is an expressive and cute little sister for him. Still, he is a funny, lazy but kind-hearted person that follows his conscience – he’s also quite the dancer.

From Seitokai no Ichizon

Gif from Seitokai no Ichizon. Deen.

Ken proclaimed all the members of the student council as part of his harem, not that they agreed with him. Regardless, while he may seem like a shameless pervert, he is quite the hardworking and kind-hearted young man who takes care of the brunt of the student council work so that everyone can enjoy their usual student council meetings. Which he usually derails because of his goofy attitude. 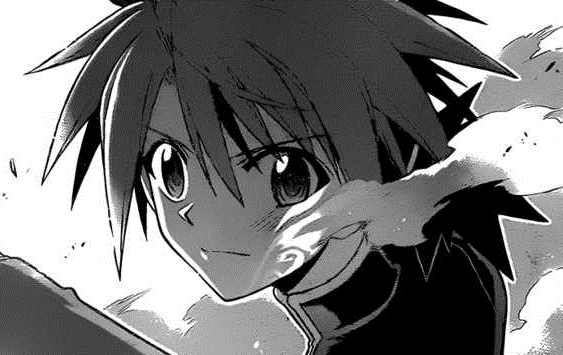 He’s a teacher and a magician, but to his class full of female admirers, he’s their belovedly cute sensei! Though don’t let his proper English accent and gentlemanly manners fool you, this kid can be pretty hardcore. His drive to match his father can make him take considerable risk in battle. More so, he has the best excuse out of any character in this list for being oblivious to the affections of his admirers, considering he's only ten years old.

From Kiss Him, Not Me! 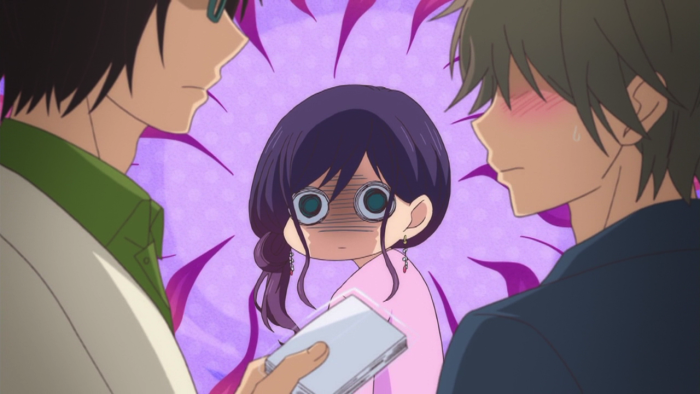 Screenshot from Kiss Him, Not Me! Brain's Base.

Admit it. You thought this list was going to be completely about guys, huh? Oh ye of little faith!

After the death of her husbando, the stress causes the chubby Serinuma Kae to go back into her cocoon and emerge as a bishoujo butterfly. What happens now that the formally fat girl has the attention of several boys from her school? Does she abandon her otaku ways to foster a relationship with one of her suitors? Nope. She doubles down on her fujoshi habits, and continues to ship the pretty boys around her. Serinuma is a classic example that no matter how people change on the outside, the inside is much harder… and, sometimes, not needed.

A self-proclaimed harem king, Issei Hyoudou didn’t just adopt the oppai, he lives for the oppai. So much so that his constant search for mammaries becomes a motivation for his character and an inspiration for his special moves. Even before he became a devil, it was no doubt that he was prone to sin. Despite his perverted nature, Issei is a courageous young man that does carry a certain charm and charisma that makes High School DxD a much better show than it has any right to be. 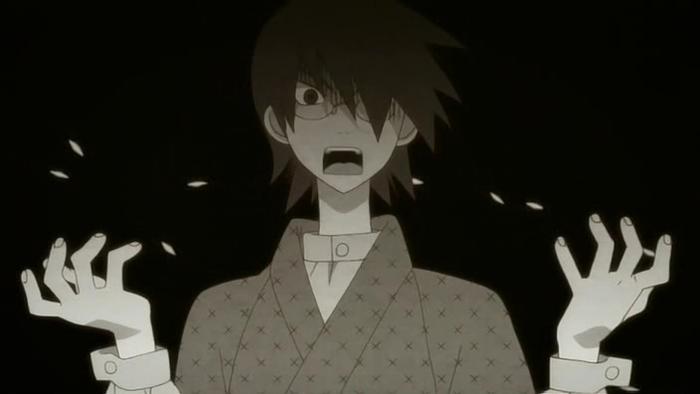 Zetsubou Sensei himself. His very name contains an unlucky number of characters (14 sounds like “I want to die” in Chinese) and written horizontally, it makes up the kanji for despair in Japanese. Much like his name, his character follows the same trend. He constantly attempts to commit suicide, and when it comes to seeing the pessimistic side of things, he's a pro. If asked if the glass is half empty or half full, he would rather go on a rant about how global warming will eventually lead to droughts before going into his signature catch phrase. “I am in despair!” If he's passionate about anything, it's despair. 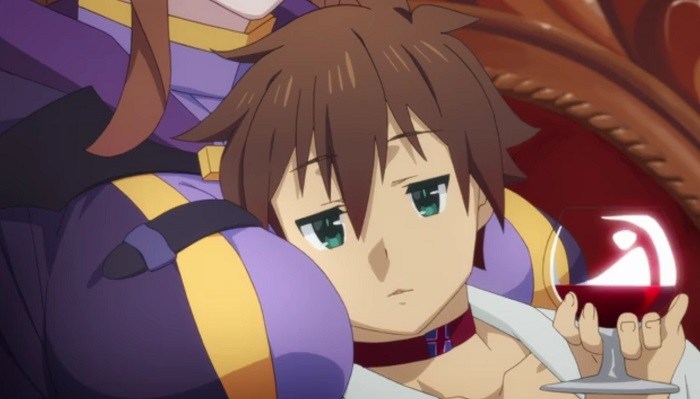 There’s a reason he's called Scumzuma. Satou Kazuma has several bad personality traits and he doesn’t mind showing them. He’s sarcastic, crude and perverted, and has little tolerance for the bad habits of his inept party. He’s a natural born schemer who doesn’t mind cheating to get ahead and holding a girl’s panties hostage to get what he wants. Still, he is the only reason his incompetent party gets anything done. He’s intelligent enough make even them useful in a fight, and use his own lacking abilities in creative ways. He is very much unlike most standard harem protagonists, but if there's anything he does share, it would be that he is useful in a pinch and can be nice behind several layers of scumminess.