Sailor Moon Crystal was produced to celebrate the 20th anniversary of the Sailor Moon franchise. The intention of this reboot series is to tell a story that’s a more faithful interpretation of Naoko Takeuchi’s manga than the first anime series from the 1990s. As part of modernizing the franchise, the animation in Sailor Moon Crystal utilizes a style that tries to look more realistic than what was used in the first Sailor Moon anime. 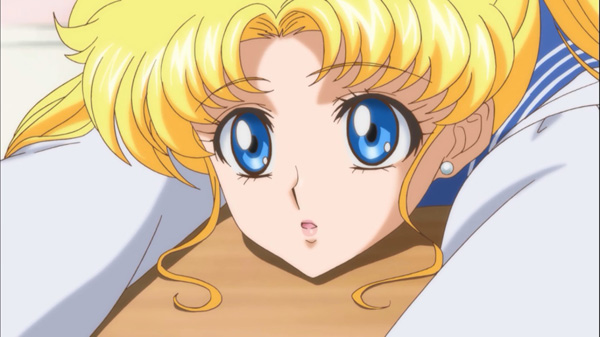 The protagonist of Sailor Moon Crystal is a 14-year-old girl named Usagi Tsukino. She’s klutzy, lazy, a crybaby, and the person you’d least expect to serve as a guardian and protect the world. But thanks to a chance encounter with a talking black cat named Luna, Usagi receives a brooch which gives her the power to transform into Sailor Moon, a guardian to fight for peace. Along the way, she finds four companions to help her in her mission to find Princess Serenity, locate the Legendary Silver Crystal, and save the Earth from the Dark Kingdom. Later on in the series, the Sailor Guardians learn to work together and join arms in the battle to defeat the Black Moon Clan. 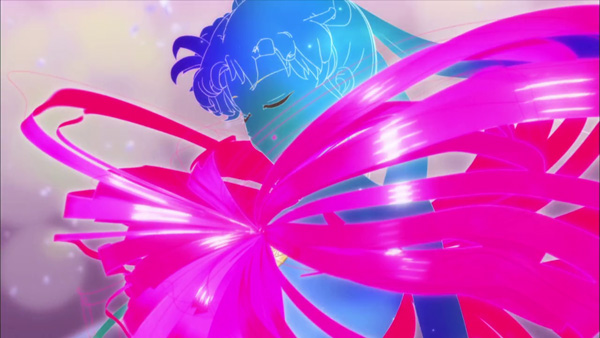 In Sailor Moon Crystal, not only do we see Usagi go through the physical transformation associated with her magical girl powers, we see her transform as a character over the course of the series. Between the first and last episode, Usagi progresses from a klutzy crybaby to a young woman who understands her role as a guardian and possesses the confidence to carry out her duty. 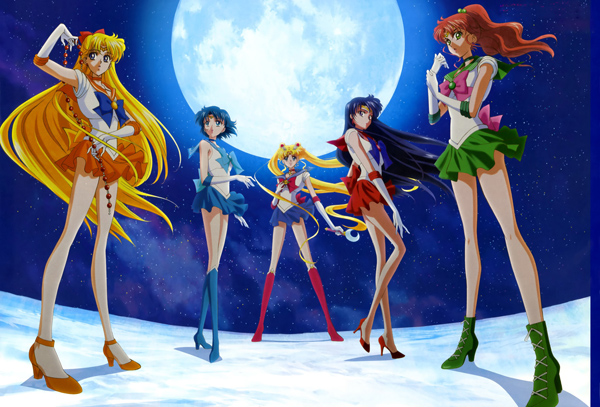 Friendship is an important theme in Sailor Moon Crystal. As Usagi gathers the other four Sailor Guardians, she’s generally finding girls who are alone for one reason or another. By coming together as the Sailor Guardians, Usagi and the others form a bond of friendship that extends beyond their sense of duty. Together, Usagi, Ami, Rei, Makoto, and Minako make a strong team. While the four friends may have vastly different personalities, they are able to overcome those differences and combine their strengths for the greater good. 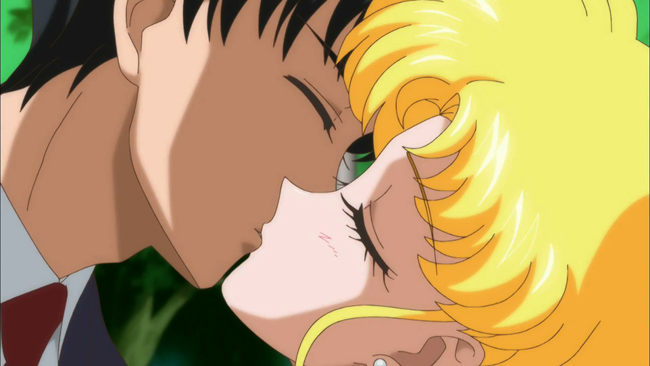 Friendship and duty are important, but love plays an even bigger role in Sailor Moon Crystal. The love story of Usagi and Mamoru is a driving force in the series, and the power of their love plays a crucial role in their final battle as all hope seems to be lost. And it was due to love that the Legendary Silver Crystal made its appearance. Love even plays a role for the antagonists’ motivations for their actions, whether it’s Queen Beryl’s jilted love or Prince Demande’s obsession with Neo-Queen Serenity.

Who Should Watch Sailor Moon Crystal? 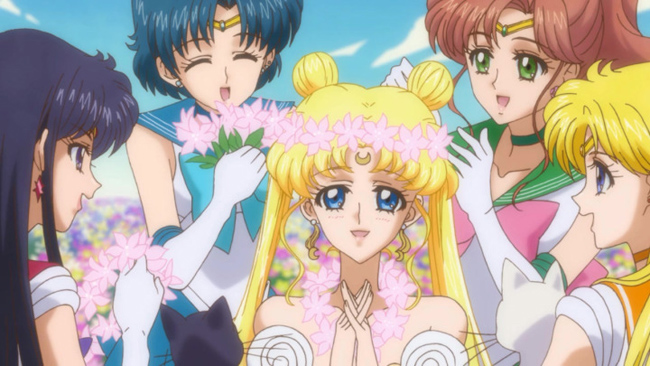 Sailor Moon Crystal will likely have the strongest appeal to fans of the Sailor Moon franchise that enjoy the original manga source material and are interested in seeing a more faithful adaptation of Takeuchi’s series. Viewers who enjoy stories with female protagonists, as well as a running theme of friendship and love, should also consider giving Sailor Moon Crystal a try. Fans of magical girl anime shows should also consider give this series a chance. 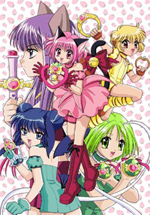 A girl named Ichigo Momomiya acquires magical powers when she’s infused with the DNA of an Iriomote cat. When she transforms into a powerful cat girl named Mew Ichigo, she battles Chimera Animals and their alien controllers. Like Usagi, Ichigo has to locate four other girls, who were also infused with animal DNA, to gather allies to help her in her fight. 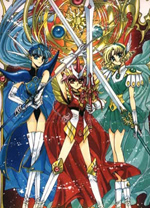 During a field trip to the Tokyo Tower, three eighth-grade girls are drawn into another world called Cephiro. They are given the task of rescuing Princess Emeraude, and receive guidance from a creature called Mokona. As the girls embark on their quest, they discover their respective element-based magic. Characters in both Magic Knight Rayearth and Sailor Moon Crystal possess element-based powers, and both series also have an animal or creature serving as a guide and mentor to the protagonists. 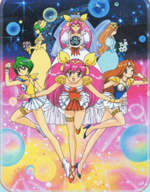 Momoko, Yuri, and Hinagiku are three normal junior high girls who are chosen to be the Love Angels by a man from the Angel World. To become the Love Angels, they must transform into either their Wedding Dress form or their Fighter Angel form. The three girls are given the responsibility to erase the hate being spread by the Devil World. Momoko, like Usagi, is the clumsy leader of the team. 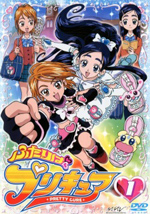 Nagisa and Honoka are given the power to transform into emissaries of light, with a mission to fight against the forces of the Dark Zone. They must also search for the Prism Stones. Just like in Sailor Moon Crystal, these magical girls are also on a quest to find some kind of magical item to help them succeed in their mission. Nagisa is also another magical girl character who shares traits with Usagi Tsukino.