The Story and Background Behind Uta no Prince Sama

Learn all about the story of the hit reverse harem series Uta no Prince Sama and why it's worth checking out. 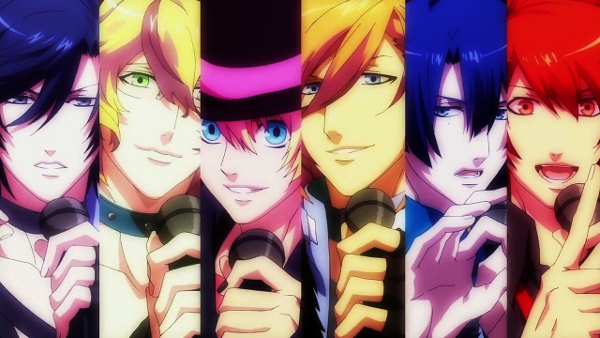 In the early summer months of 2010, game maker Broccoli released an otome game called Uta no Prince Sama. Little did anyone know that just a year later an anime adaptation produced by A-1 Pictures and directed by Yuu Kou (Chrono Crusade, Giant Killing, Loveless) titled "Uta no Prince Sama: Maji Love 1000%" would be released into the wild and fans all over the world would fall in love with this reverse harem.

As mentioned, Uta no Prince Sama is a reverse harem series with a music theme. The first of three seasons (with a fourth season to be released at a currently undisclosed later date on the way) was released in the summer season of 2011 and centers on a very special school. At Saotome Academy, students are split into two categories: those who want to be idols and those who want to be songwriters. The heroine of this story is Haruka Nanami. She wants to be a songwriter desperately but is late to arrive at the entrance exams. After getting a bit of help, she is finally allowed to take the exam and manages to get in. 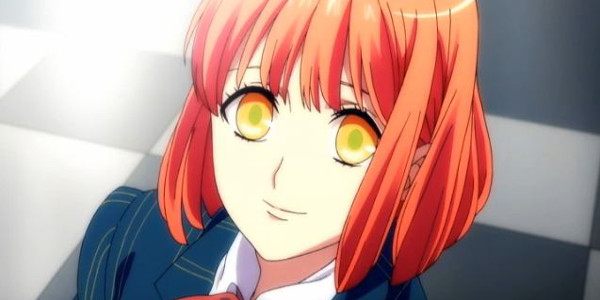 After classes officially begin she finds out that things at this school are not going to go as easily as she might have hoped. Not only is she mocked by other students because she can't actually read sheet music (she plays by ear) but soon she finds out that in order to graduate she will have to pair up with a member of the idol track and complete a song together... and she's not allowed to get romantically involved with them at all. Normally this wouldn't be a problem for the shy girl but unfortunately she's managed to attract the attention of multiple boys from the idol track who all want her to become their private songwriter (and possibly much more).

The premise for UtaPri (as fans have affectionately come to refer to the series as) may sound simple and on the surface it is. Girl enters school, girl meets harem, girl faces challenges, girl must figure out which harem member she wants to ahem write songs for. If you dig just a little deeper though you'll find that there is more to this series than meets the eye. 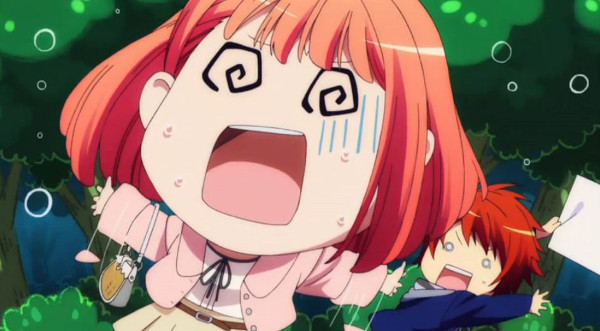 As you might have guessed, this is a musical series filled with catchy pop songs in every episode. Infectious doesn't even begin to describe the tunes within this series and don't be overly shocked if you find yourself humming the main theme song in the shower after you've finished this one off. There's more to this series than just the music though, that's actually just a very small piece of a much larger picture.

Mostly episodic in nature, UtaPri works so well because it takes the time to allow the audience to get to know these characters. For the most part, each episode focuses on a different character and shares their story within a single episode. Everyone is represented equally and gets to make their case for why Haruka should choose them as her partner in the end. 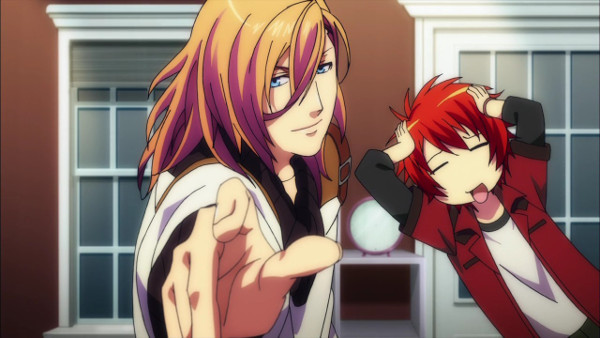 If you're a fan of reverse harems and like to listen to fun pop songs sung by bishounen, Uta no Prince Sama is a series that should be right up your alley.