In one of my favorite Pokemon episodes ever, Pikachu encounters a herd of his own species and we're consequently treated to a whole host of super cute (and some really, really emotional), GIF-able moments like the one above.

When a bunch of Pikachus get together, you know you're in for some devastatingly cute results, and that's exactly what the city of Yokohama in Japan is banking on when they host their third annual 'Pikachu Outbreak' from the 7th - 14th of August. 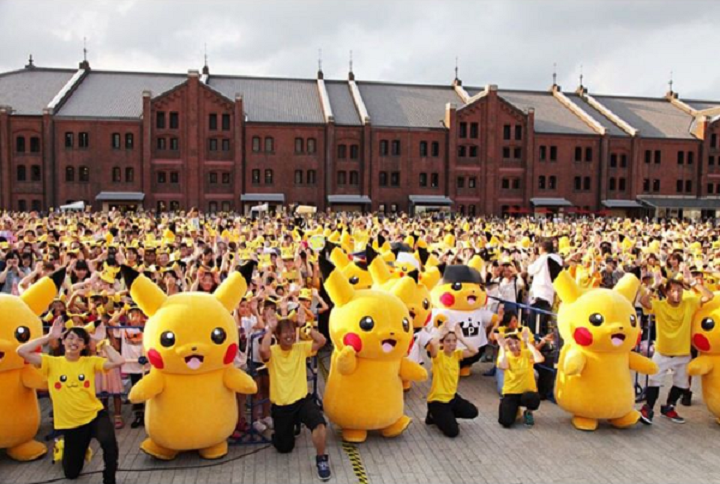 Basically, it's one giant week-long festival dedicated to the ever-popular electric rodent which features Pikachu parades, choreographed dancing Pikachus, and for the first time this year, something calling a 'Splash Show'. 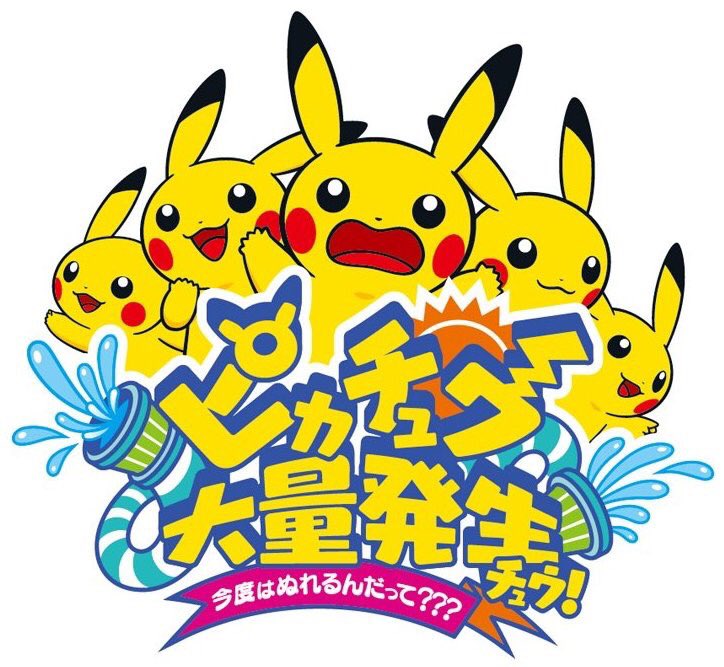 I want to go to there

The 'Outbreak' has - in previous years - been a huge success for the city, and according to The Asashi Shimbun, it's generated roughly $7.7 million USD in media exposure and brought in 3.43 million fans. 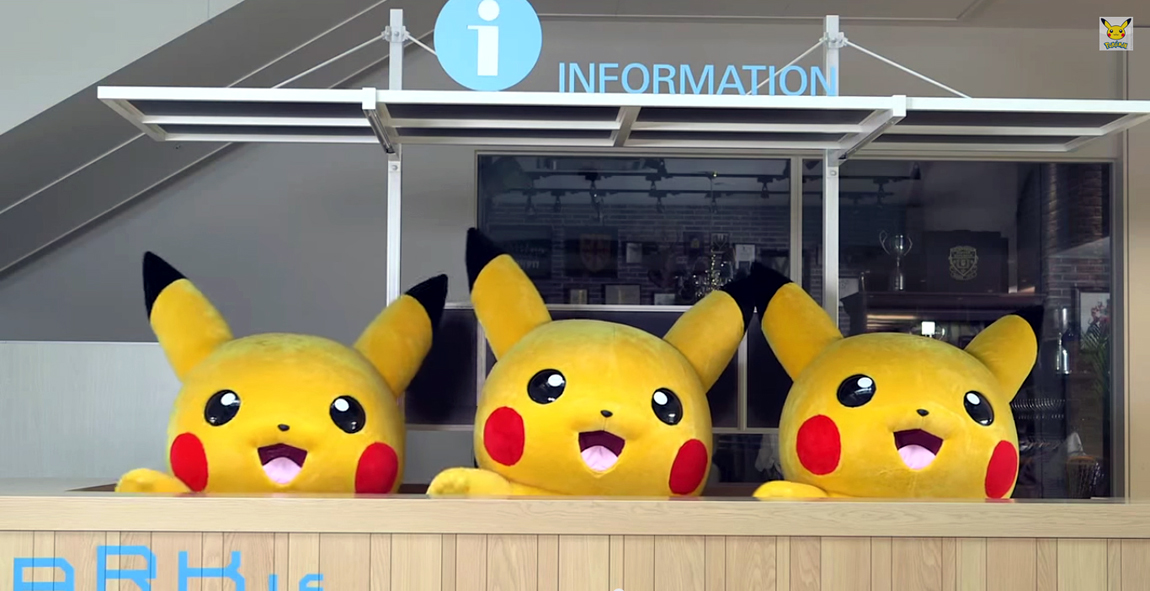 I don't know about your plans for August, but if the Pikachu Outbreak isn't on your agenda (or you aren't even remotely interested in going) you're doing life wrong.