Why Talk About Anime and Religion: You Can’t Separate Them

Regardless of your religious background, your beliefs change how you view anime — and in turn, anime influences your beliefs. If fans choose to acknowledge this, it enriches both their individual experience and community discussion.

Our beliefs affect the way we understand and react to anime, whether we realize it or not. Acknowledging this results in honest, rich discussion among anime fans of all religious backgrounds. When we pay attention to the way our beliefs and fandom interact, we have the chance to gain a new perspective on both anime and humanity—and even pave the way for personal growth.

A note on "religion": This article, like the last one, uses the word “religion” very loosely, often interchangeably with phrases like “faith system” or “spiritual beliefs.” The idea is that everyone has a belief system and a perspective on religion, even if they’ve never participated in formal religion. This belief system is tied not only to creation myths or beliefs about salvation, but also morality and ethics. The use of “religion” in this title is, honestly, just to get your attention, and to introduce the idea that theistic worldviews can and should be discussed on the same plane as otherwise spiritual or secular worldviews.

The Role of Experience and Culture 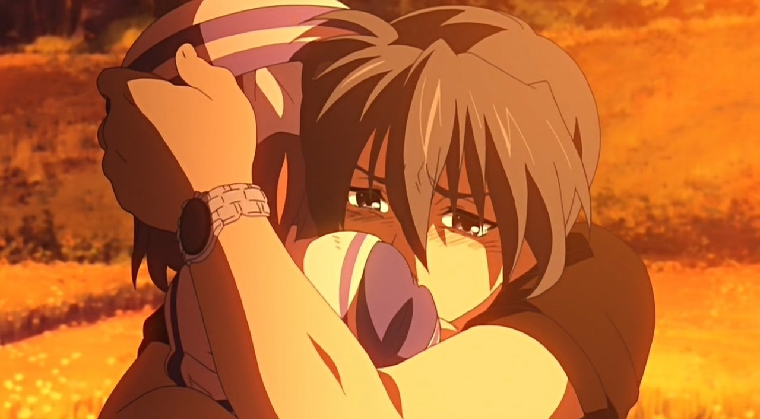 Every audience member watches anime through a different lens. They bring a unique set of experiences and beliefs, and these affect how they understand and react to what they watch. For example, dads react differently to Clannad: After Story than teenage girls do, because they’re able to relate to Tomoya on a different level. Similarly, otaku, animators, and anime newbies would all react differently to Shirobako. These kinds of different perspectives are relatively uncontroversial. No one asks otaku parents to keep their emotional reactions to themselves.

Audiences may also note how their native culture and language effect their understanding. This can mean anything from missing puns to misunderstanding the significance of a situation. Westerners may be surprised about things in anime that the Japanese wouldn’t consider noteworthy. (“You can get hot coffee in a can? From a vending machine? Are you sure this isn’t a magical or futuristic anime?”) Or we could miss subtleties in honorifics and actions that characterize different ranks. Westerners trying to grasp the significance of a senpai-kohai relationship exclusively from otaku contexts may be significantly off mark. It can be intriguing to see how people from different countries respond to the same anime, and it’s important to keep in mind how your own cultural background may lead you to misinterpret something.

The Role of Ideology in Anime Discussion 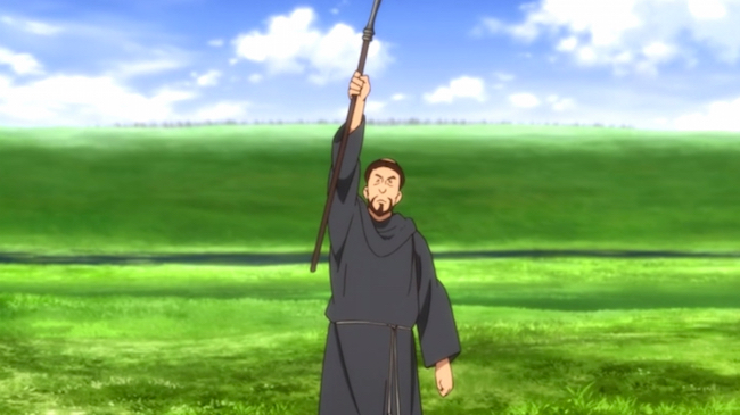 When religion—or any system that involves touchy topics like ethics and morals—comes into play, people are less accepting of others’ perspectives—and often less aware of how their own belief systems affect their reactions and interpretations. Sometimes, it’s a strong reaction to something immoral on screen: incest, senseless murder, or “just” run-of-the-mill fan service. Or it may be indignation, or at least concern, at how a demographic is represented and treated—whether it’s a certain gender, religious group, or ethnicity. Sometimes, it’s a more positive response — a viewer may recognize a lesson characters learn that people in real life would also benefit from.

Feminism, like many religions, is controversial and often misunderstood or oversimplified. And, like Christianity, it often seems incompatible with otakudom. But it has an important role in anime fandom. On an individual level, it’s worthwhile for otaku to consider how their feminist convictions may (or should) affect their otaku habits, as aniblogger Frog-kun does in this post. On a community level, feminism allows for engaging anime critiques that often encourage us to think twice about social norms and why we may choose to accept or fight them.

But sometimes, feminism doesn’t just add flavor to discussion about anime—it may result in the most fascinating debates and blog posts of an anime season. Take Kill la Kill, for example. Being a part of the anime community would have been much less interesting that season if no one cared to consider whether it was a meaningful comment on clothes and/or female empowerment or just another sexist fan-service driven spectacle. But these discussions required people to do more than embrace or dismiss Kill la Kill’s fan service. They had to think about why they liked it, risk sharing their opinions, and be open to hearing the opinions of others.

Someone who’s passionate about women’s rights and wellbeing often can’t turn that part of them off when they watch anime. The examples above show that they shouldn’t.

The Role of Spirituality and Religion

If individuals’ experiences and ideologies make up a key part of how they understand anime, and if honestly sharing these perspectives generates beneficial discussion, then doesn’t one’s religious or spiritual background play just as valid a role?

In our first article about anime and religion, we established that even detached, intellectual knowledge of faith systems can enhance one’s understanding of anime. But how often, really, can religious background be reduced to a list of rituals, ideology, and a collection of myths? It’s usually more personal than that. If we want to learn more about a faith system presented in anime—or better explain a faith system that is incompletely represented—we have to be willing to hear one another’s perspectives.

Someone with a non-spiritual or theistic background is more likely to approach works like Natsume Yuujinchou as something rooted in fairy tales and superstition. The idea that there are spirits living among us is too foreign to be taken remotely seriously, let alone apply to real life. But there are intelligent, educated people in anime fandom who disagree, such as the aniblogger Canne. His nuanced worldview allows him to see anime like Natsume Yuujinchou in a different light. Is Natsume Yuujinchou meant to be viewed as a serious show filled with lessons to encourage us to respect spirits? Probably not, and Canne never claims that it is. But his beliefs nevertheless add depth to his viewing experience, and his perspective is worth reading. 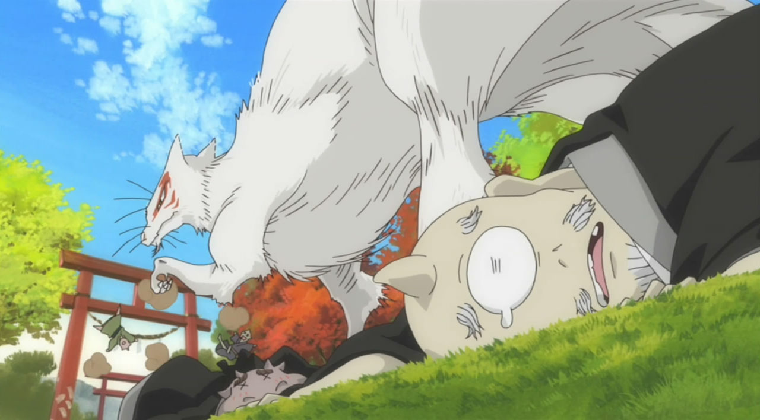 Many anime fans don’t believe in anything like youkai. In fact, many of us have limited to no experience with any of the spiritual traditions that commonly influence anime. That alone impacts our understanding. But we do bring our own religious backgrounds with us. That affects what we’re offended by on moral grounds, as mentioned above. It affects how we understand morality, and thus how we react to blurred moral concepts in anime like Hunter x Hunter. And it definitely affects the way Christians view portrayals of the Catholic Church in anime like Junketsu no Maria.

But the relationship between anime and our beliefs are a two-way street. Just take a moment to think about how entertainment has helped shape your views on gender roles, self-confidence, sexuality, and even God. Stories, whether transmitted through anime or another medium, have a lot of power to teach, even when you go in expecting only entertainment. When you’re aware of this influence and willing to think critically about what you watch, you can be more selective about how anime influences you. If you let it, it can enrich your view of the world and even your spiritual life.

So, why involve religion in a discussion about anime? Because you can’t separate yourself from your belief system when you watch anime. You bring your religious and spiritual background to anime just like you bring your other experiences and ideologies. Your beliefs affect how you experience entertainment, and entertainment eventually affects your beliefs. So when you try to leave faith and morals out of the discussion, you end up with incomplete representations of perspectives, and you miss out on both interesting discussions and opportunities for personal growth.