They say every little girl dreams of being a princess. While proper lineage is technically all you need to be an anime princess, truly fulfilling the role requires grace and courage.

The basic definition of "princess" is simple: a female member of a royal family, especially a daughter or granddaughter of a king or queen. Some princesses were born with the title, some marry into it, and others earn the name for themselves through their own actions.

However, anime princesses in particular seem to be inclined to do great things, oftentimes heavily involving themselves in danger in order to make the world a better place.

Given their nobility and heroism, our anime princesses are often graced with a little more of a dignified personality and attire than a lot of other types of anime girls. Sorry perverts. 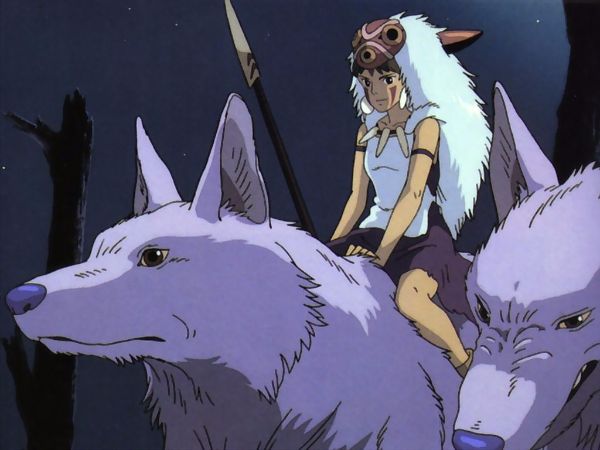 San is not a princess in the traditional sense. As a child she was used as bait so that her parents could escape an attack from the wolf goddess Moro. But Moro raised San as her own instead of eating her. San views herself as a wolf and has a fierce hatred of humans. She lives to protect her forest home and its denizens, seeking to destroy the humans encroaching further and further into their land. 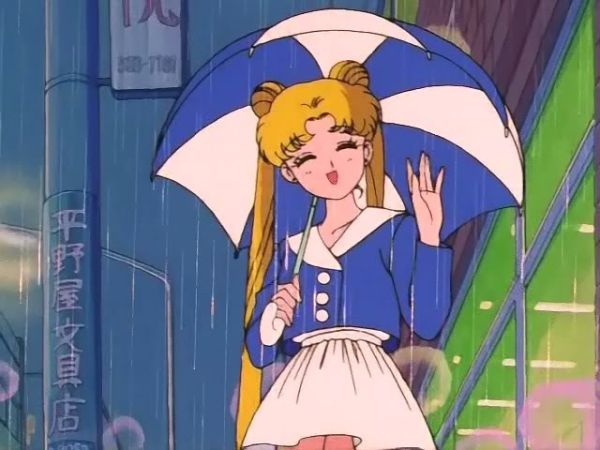 Usagi (known as Serena in the dub) is better known as Sailor Moon. As the first member of the Sailor Soldiers she serves as team leader. While initially portrayed as a clumsy crybaby and underachiever, Usagi cares deeply for her family and friends. The battles she and her comrades fight leads to her maturing into a respectable young princess as the series moves on. 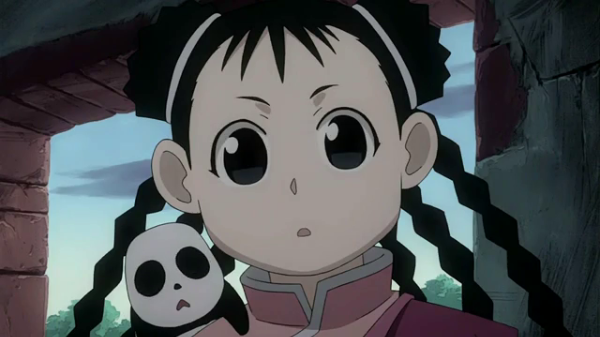 May Chang is a princess from the country of Xing (Fullmetal Alchemist’s equivalent to China). Despite not even being a teenager, May is adept with throwing knives and their use in the Xing style of alchemy. More often than not she is seen with her pet miniature panda, Xiao-Mei. 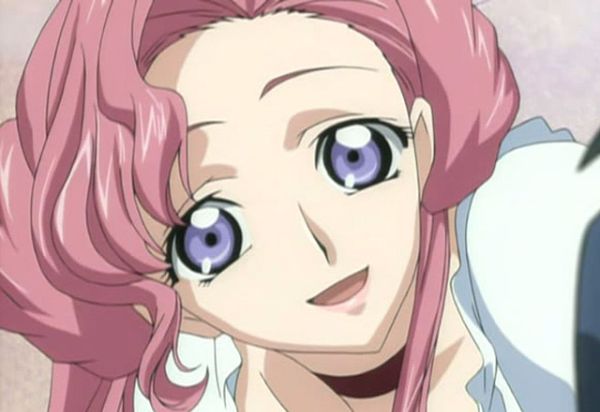 Despite most other members of the Britannia family spending their time trying to backstab their way up the family tree, Euphemia remains very kindhearted, and sees peace as a real possibility instead of an ideal. She values what every individual person can bring to the table in making her dream a reality and does not concern herself with the status or lineage of the people around her. 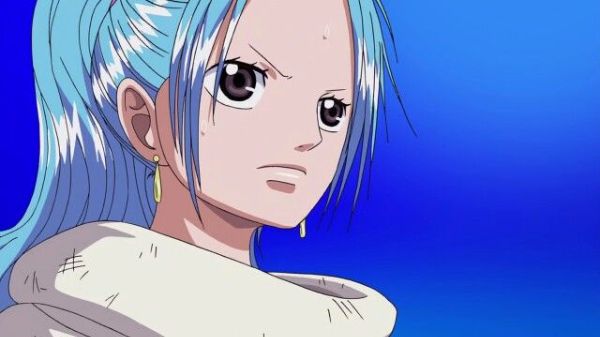 Vivi was originally introduced as a member of Baroque Works, a criminal organization causing havoc in the country of Alabasta. It was later revealed that she was none other than Alabasta’s princess, having infiltrated Baroque Works in order to destroy the illicit organization from within. 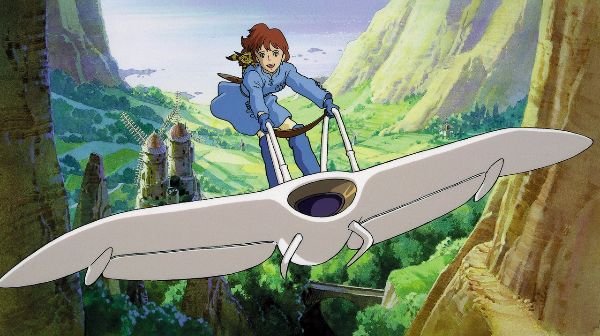 Nausicaä is the princess of the Valley of the Wind, one of the few bastions of humanity left standing against a poisonous jungle that has spread across the Earth. She has a strong connection to nature and greatly laments what has become of the environment. When Tolmekian warships descend on her homeland and slaughter her people, she starts on an adventure which leads her to a greater understanding of her world. 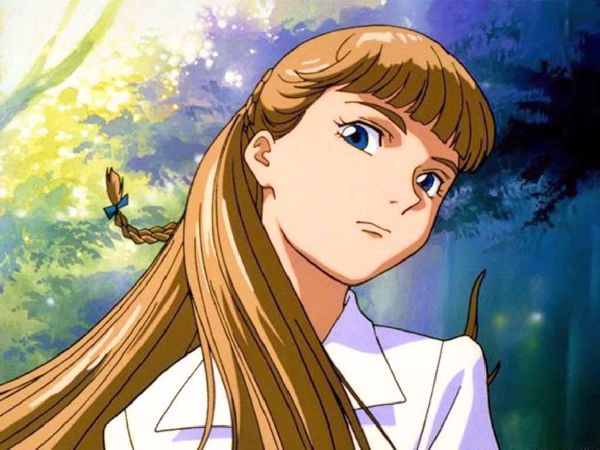 Once upon a time, a pacifist nation called the Sanc Kingdom advocated global demilitarization. The warmongers of the Earth Alliance did not like that idea, so they burned the place down and slaughtered the royal family. Luckily, the baby Relena was evacuated to safety and now seeks to carry her family’s legacy of peace after learning her true identity. 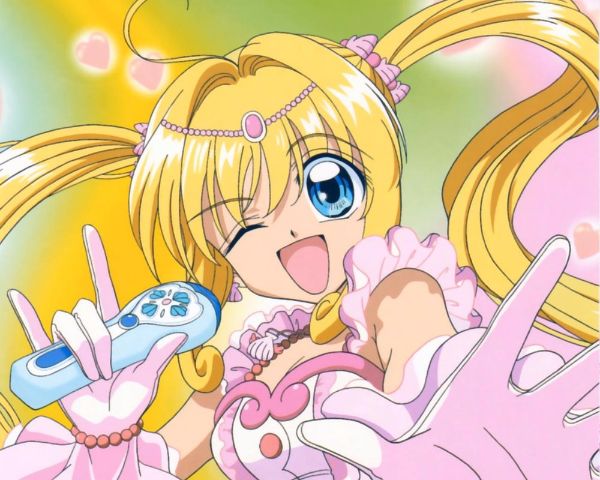 Lucia is the mermaid princess of the North Pacific. She is young and not too well-versed in the ways of the world but her strong will and upbeat attitude see her through each challenge that comes her way. By singing songs that represent her true emotions with her fellow mermaids, Lucia fights against evil forces who seek to rule the oceans. 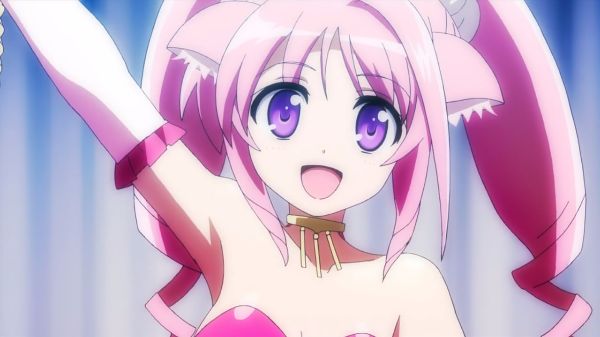 As the princess of the Biscotti Republic, Millhiore takes it upon herself to summon a hero from another world (Earth) at a time when her country was in great need. And lo and behold, she falls in love with the human hero Cinque at first sight. Millhiore is very popular in Biscotti, using her time off from royal duties to perform concerts and interact with the citizens of the Republic. 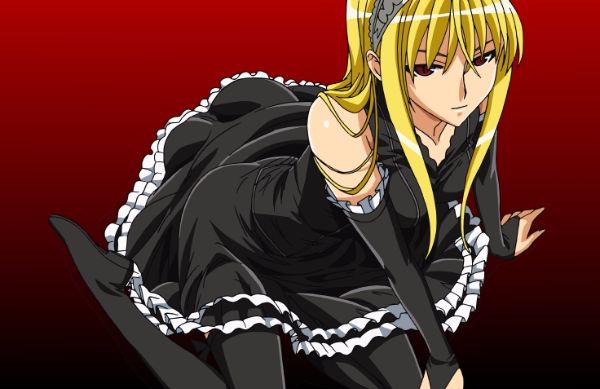 Despite appearing to be a young attractive woman, Liliane is the princess of monsters. Unlike her siblings (who desperately try and get her out of the picture), she has zero interest in fighting for the throne. She fights off armies of monsters with her servants, while utilizing any weapon she can get her hands on, like chainsaws, hammers, defibrillators...pretty much all the things that can cause nasty accidents. 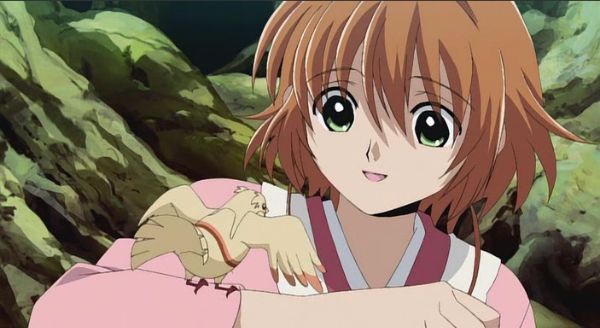 Sakura is the princess of the Kingdom of Clow (a reference to original character she was based off, in the series Cardcaptor Sakura). When Sakura loses her memory, her childhood friend Syaoran pledges to help her recover them. Due to her memory loss, it is hard precisely define who she is as a person, but Sakura is always shown to help her friends however she can. 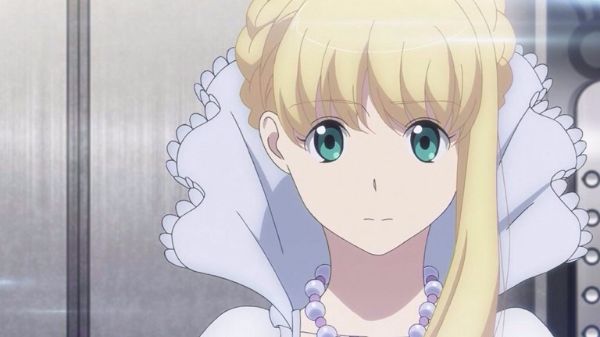 Asseylum is the princess of the Vers Empire (on Mars), and the granddaughter of the current Emperor. She travels to Earth in order to try and ease tensions between Earth and Mars, but an attempt on her life is used as a catalyst for war. Asseylum is a pacifist who wants nothing more than to end the conflict and build a permanent peace between the two planets. 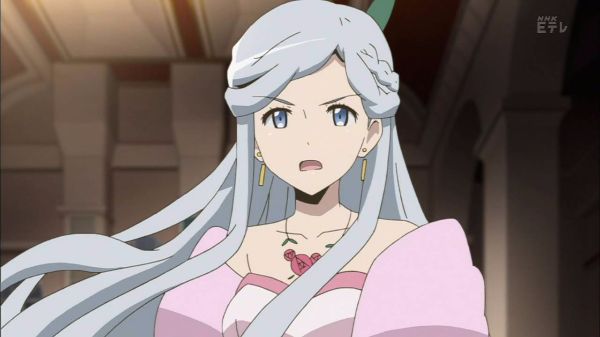 Rayneshia is a member of clan Corwen, the most powerful clan in the League of Freedom Cities Eastal. She is initially portrayed as bored and lazy, as noblewomen have very little real power in her society. In contrast to these qualities, she is actually a bold young woman whose actions ultimately lead to her people’s alliance with the Adventurers, who later begin to advocate for the fair treatment of women in the League. 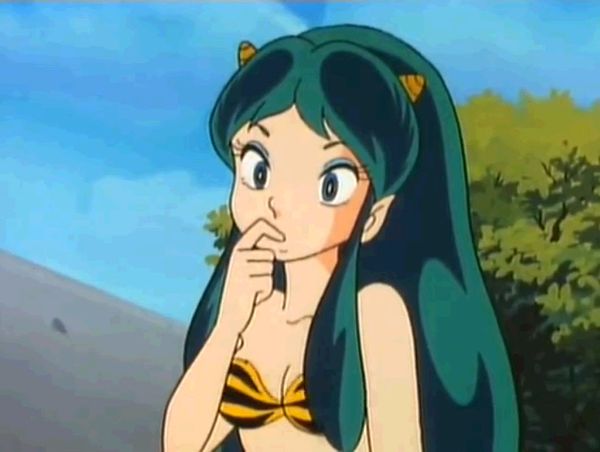 Lum is an alien whose people want to invade Earth. They allow the Earthlings a chance of survival if their chosen warrior (Lum) can be defeated (caught in a game of tag) by Earth’s champion (Ataru). One game of tag and misinterpreted proposal later, Lum believes herself and Ataru to be married. 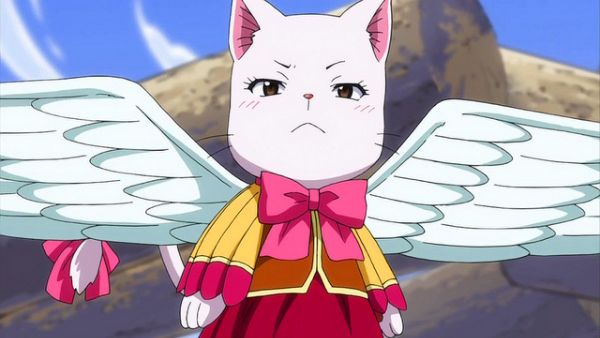 Charles (yes, Charles is a girl) is an Exceed from the planet Edolas, who happens to look like a talking cat…and she also hatched from an egg. She is the princess of the Exceed and possesses the power of prevision, passed down from her mother Queen Shagotte.