Magic-wielding anime characters come in all shapes and sizes. Characters who wield this power can range from being able to bend reality to their will, to having to follow a very strict set of rules in order to not blow themselves up.

For more of our most highly rated Magic Anime, as well as an overview of all the genre has to offer, check out our Magic genre page on MAL.

Note: Updated to include Overlord, Mahouka Koukou no Rettousei, and Shingeki no Bahamut: Genesis

Step Into Worlds of Wonder With Our List of Magic Anime 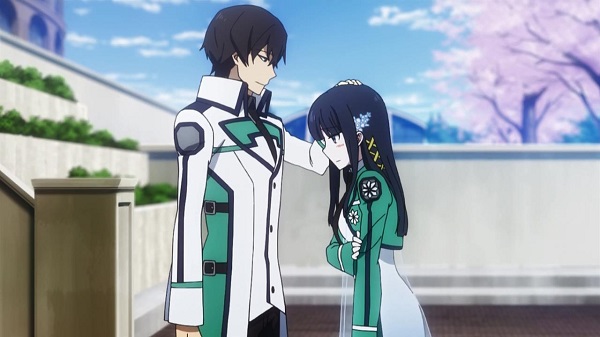 Mahouka Koukou no Rettousei gets a bad rap for essentially doing what One Punch Man ended up doing a year later - admittedly without the same bombast, humor, and self-awareness. If the idea of Saitama as a wizard enrolling at a magic high school and absolutely showing everyone up and kicking some major ass sounds like a blast to you, give this one a go. 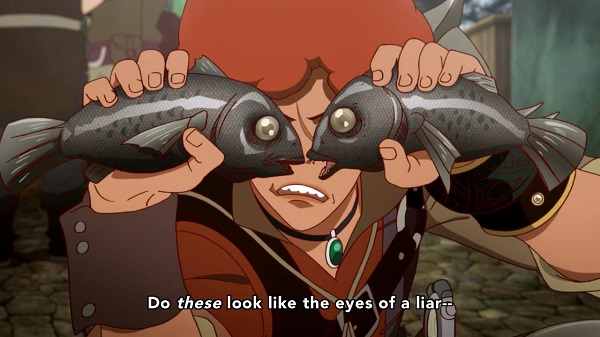 It's a wonder that this anime isn't rated higher. It's an epic tale of gods, demons, and a pink-haired girl that fell from the sky called Amira. It's also very stylishly animated and detailed, and is a treat for the eyes.

16. Tales of Vesperia: The First Strike 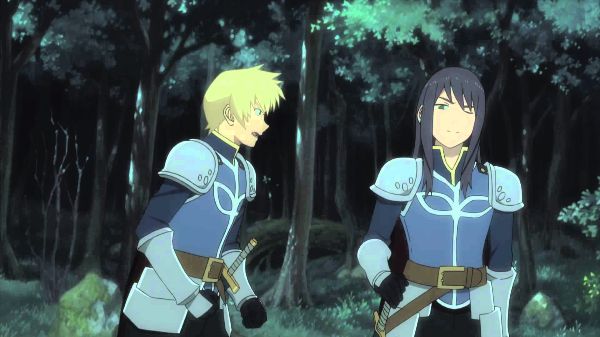 Taking place prior to the video game of the same name, Tales of Vesperia: The First Strike follows protagonist Yuri Lowell and Flynn Scifo early in their careers as Imperial Knights. As mysterious circumstances begin to take place, this adventure eventually sets the stage for the Tales of Vesperia video game.

15. Densetsu no Yuusha no Densetsu (The Legend of the Legendary Heroes) 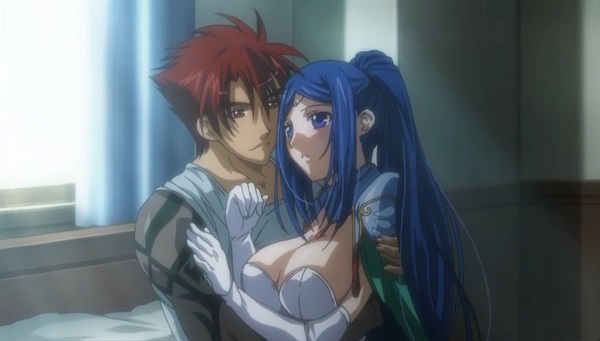 There is not much to do at the Roland Empire Royal Magician’s Academy for the lazy Ryner Lute. Until a war begins and his classmates start dropping like the cannon fodder that they are. Seeing the horrors of war firsthand, the once lazy Ryner seeks the relics of a Legendary Hero to end the conflict. 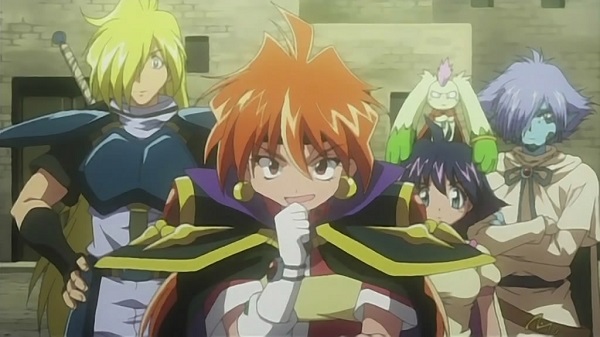 Lina Inverse is a sorceress who cares about three things: food, fighting, and treasure. After beating up and robbing a group of bandits, she is 'rescued' from a group of travelers by swordsman-with-a-few-screws-loose Gourry Gabriev. Teaming up for more adventures, the two remain unaware that powerful forces seek the bandit’s treasure. 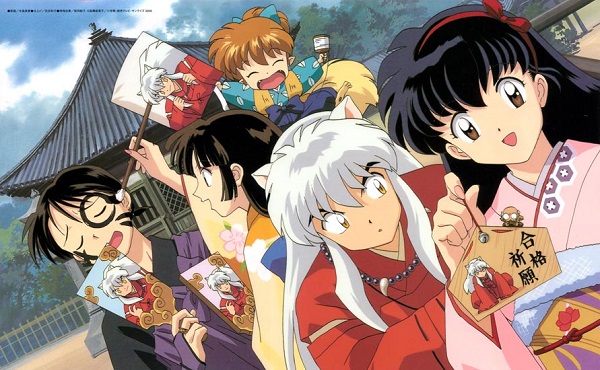 Kagome Higurashi’s family oversees an ancient shrine, which is all fine for her until she falls down the cursed well out back. Magically transported to feudal Japan, Kagome discovers a magical jewel within her that once belonged to her ancestor. A battle between demon’s seeking the wish-granting jewel’s power shatters the stone, leading Kagome and the half-demon InuYasha to seek the pieces in this classic magical anime adventure. 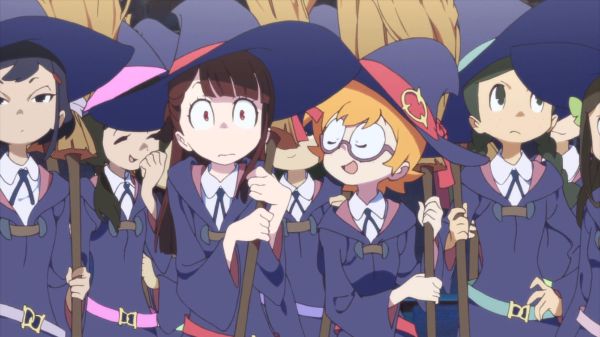 Witchery and wizardry are passed down through families, but a human girl Atsuko 'Akko' Kagari dreams of becoming a witch like her idol Shiny Chariot. Our second movie on this list follows Akko's adventures as she learns that dreams and reality are often two different things. 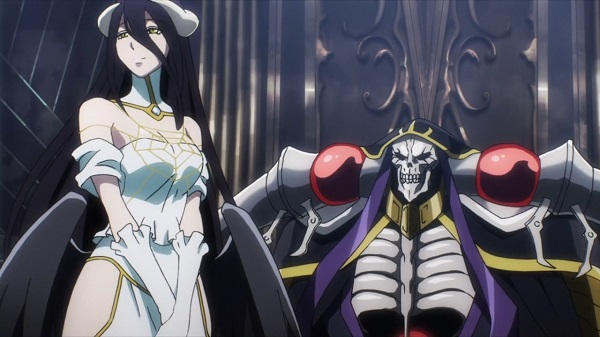 We're never given a glimpse of the real world outside the DMMORPG (Dive Massively Multiplayer Online Role Playing Game) 'Yggdrasil' that the main character suddenly finds himself trapped in. But that's fine. Overlord is pure nerd wish fulfillment, and does exactly what it sets out to do. We have the OP MC Momonga - leader of the dark guild 'Ainz Ooal Gown', a harem of battle maids and servants that do his every bidding, and kick-ass magic spells and battles. It's first and foremost a magic anime, but with many of the same flairs and sequences that ecchi/harem anime make ample use of. 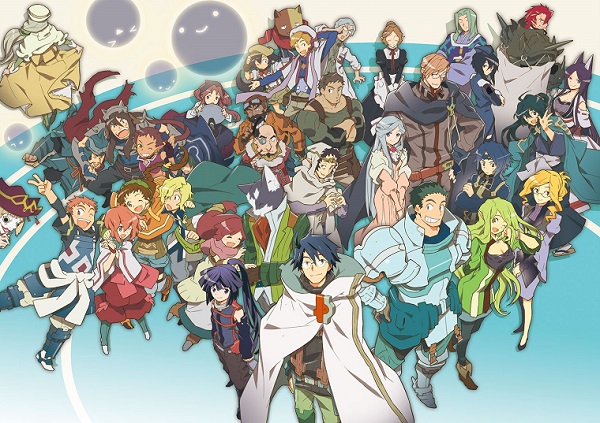 Elder Tale is a popular RPG and now 30,000 of its players get to play for real. Overnight, what was just a game, now becomes reality for the players as they learn their new world is very real and no mere video game. 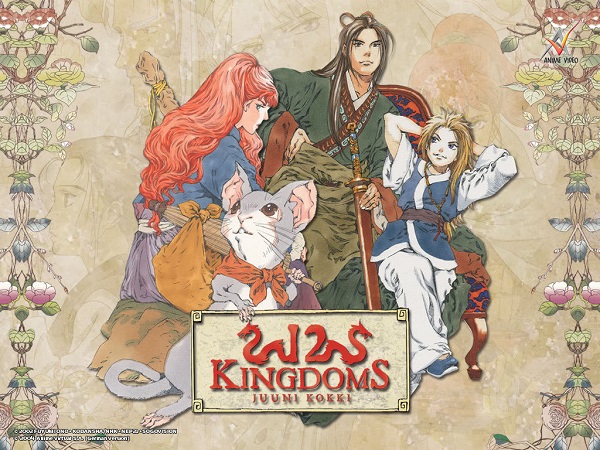 Youko Nakajima was a normal high schooler until a strange man shows up swearing fealty to her, they fight some demons, and then get sucked into another world. Yikes. In this strange new world, Nakajima has one simple goal: survive.

8. Zetsuen no Tempest (Blast of Tempest) 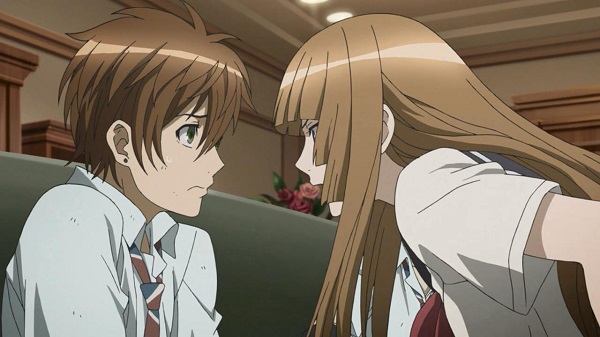 Revenge is a poison that will taint all who touch it. When the protector of the Tree of Origins, sorceress and princess Hakaze Kusaribe, must enlist the help of a normal human to prevent the end of the world, she finds herself bound to the promise of locating his sister’s killer in return. 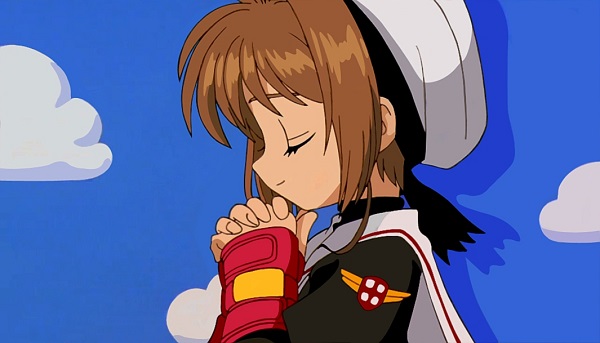 Sakura Kinomoto was browsing her library when she found a book filled with cards instead of paper. Saying the name of the first card she sees - the Windy - activates its magic and frees the other cards from captivity. Now Sakura must correct her mistake and retrieve the mischievous and magical Clow Cards before they can wreak havoc on the world. 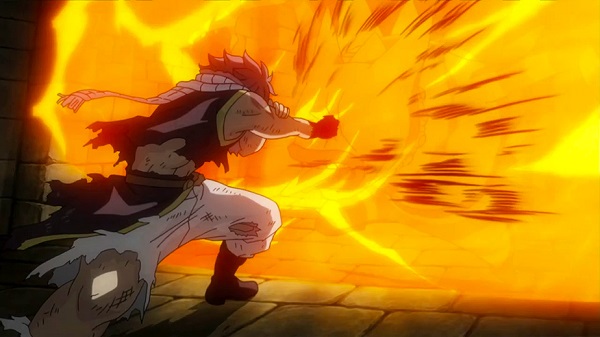 The titular Fairy Tail is a famous magical guild that goes on quests for treasures; basically the dream of every RPG-adventure fan. With their magic the group will complete challenges, face down foes, and learn more about each other and themselves in a magical anime adventure. 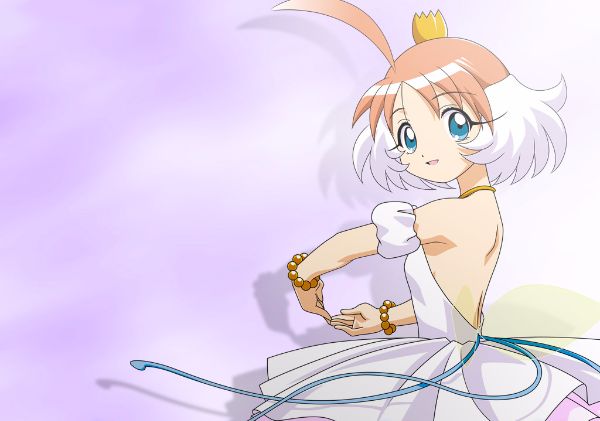 Ahiru is a kind, sweet girl who is also clumsy. But what more can you expect... when you're a duck? That’s right, she is a magical talking duck that can become human. With her magic pendant, Ahiru goes from talking duck to Princess Tutu, a ballet dancer who seeks to restore the broken heart of a fallen prince in a heartwarming addition to our best magic anime list.

4. Magi: The Labyrinth of Magic 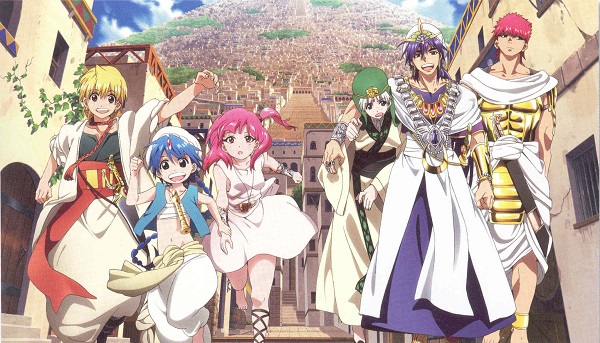 Magi takes place in a world filled with Dungeons; underground labyrinths filled with a large amount of treasure as well as an enormous amount of danger in the form of their Djinn guardians. Only the most courageous magicians can best the Dungeons and claim the treasure within, and the young Aladdin aims to do just that. 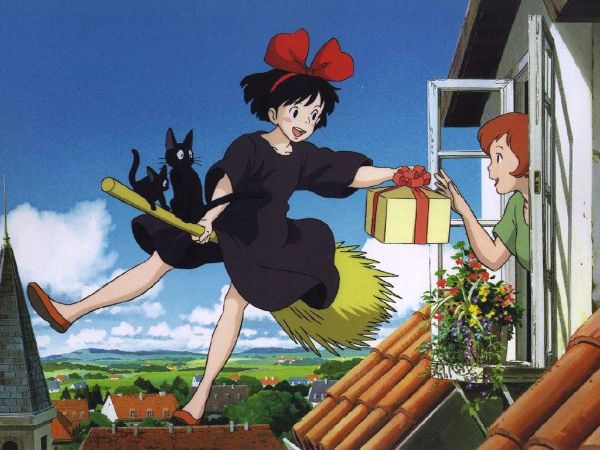 Kiki is a young witch-in-training aiming to become the real deal by setting off to live in a new town by herself. With her black cat Jiji by her side, she grabs her broomstick and gets ready to perform her magic and prove herself to the world. While struggling to find her place in her strange new surroundings, she decides to start a delivery service of all things; would you ever have guessed just by looking at the title? 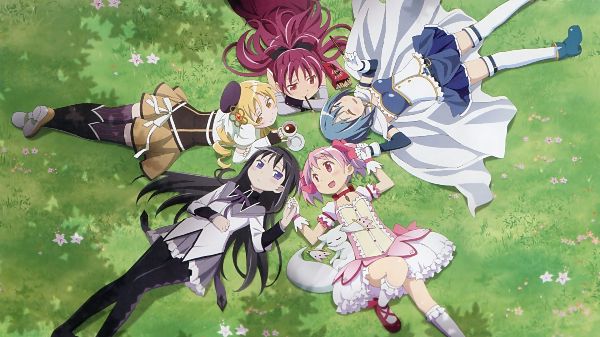 The girls Madoka and Sayaka meet a new transfer student named Homura, who is accompanied by a talking cat! This magical kitty offers to grant them each a wish and turn them into magical girls, but the duo soon learns to be careful what you wish for.

For those of you who have not been living under a rock for the past 7 years, it should come as no surprise to find Fullmetal Alchemist on any number of 'best' lists. When two young brothers break the forbidden rule of alchemy, they pay horrific prices for their transgressions. Three years later, they begin to search for a legendary stone with the power to fix their mistakes.

It may not be possible for us to have a magical adventure of our own, but we can still experience them through the eyes of characters in one of these amazing magic anime! Also, don't forget to check out our Magic genre page on MAL to help you find your next anime fix!