Mamma Issues: Are the Updates In Skip Beat Realistic or Forced?

Characters with parental issues are nothing new to anime and manga. With Saena’s backstory recently disclosed, Skip Beat! fans are in a debate over Kyoko’s decision following her mother’s tale. Is Kyoko’s reaction realistic or yet another forced attempt to provide a happy ending? 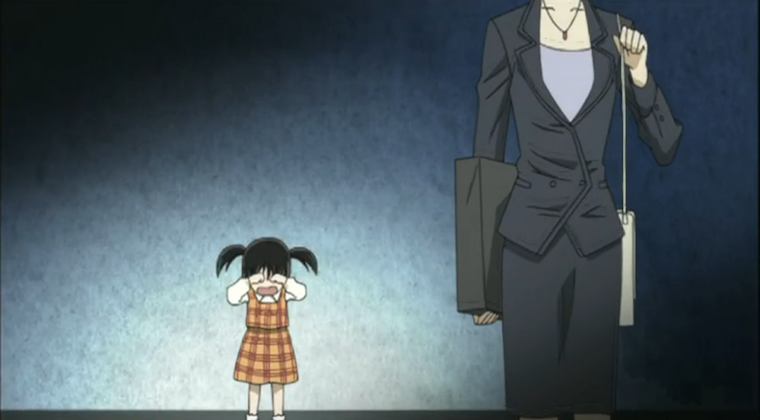 Parental issues; a classic writer's tool to creating heartwarming scenes and happy endings by solving simple misunderstandings. Sadly, for those with real parental issues these tales are frustrating because they are rarely realistic. It can feel like a slap in the face when one conversation is all it takes for our favorite character to fix all the issues and years of hurt between parent and child, while nothing seems to fix the difficulties in real life.

For Skip Beat! fans the recent closing to the conversation between mother and daughter in Ground Call (and a chapter or two before and after) might appear to be another example of unrealistic bridge building. But is this really the case or have we found one of the rare exceptions? 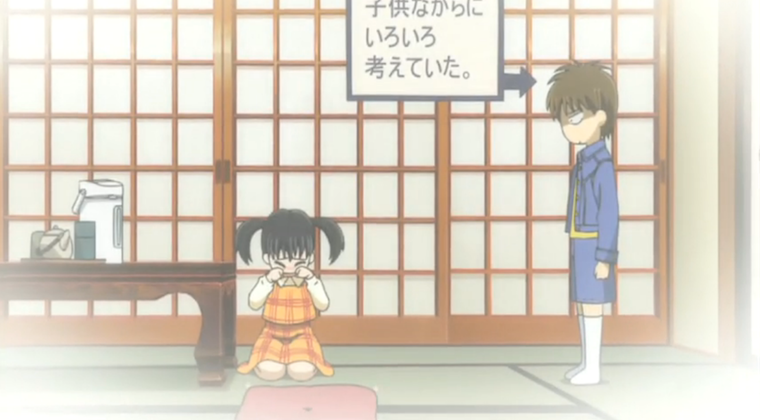 Saena abandoned Kyoko at the age of six and as far as we know she never came back. The little time she did spend with her daughter was filled with neglect and verbal abuse since Saena viewed Kyoko as the living embodiment of her youthful mistake. While some of Saena's abuse created Kyoko’s incredible work ethic it still left the young girl with rather deep scars. To properly mend this relationship there would have to be some major work on Saena's side. 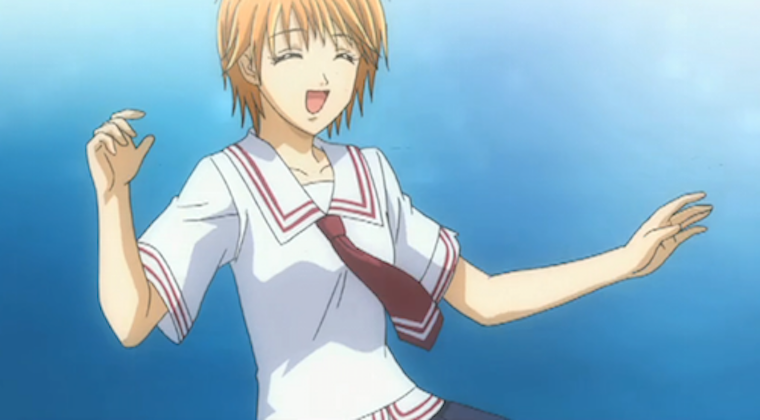 First, lets take a look at the scene where Saena asks about Kyoko attending high school. Kyoko instantly takes this as proof of her mother’s concern. While that might be partly true, an abused child probably wouldn't interpret it in this way due to their prior experience with the abuser. She could have come to this conclusion after hearing Saena’s back-story but not before since she would have still been on the defensive when dealing with Saena. At this point in time, Saena has verbally abused Kyoko and publicly rejected her very existence, thus providing her with no reason to believe her mother cares for her in the slightest. This part should have made Kyoko’s walls go up even higher, not lower, due to the statement shortly after about wanting to take Kyoko’s name off the family registry. 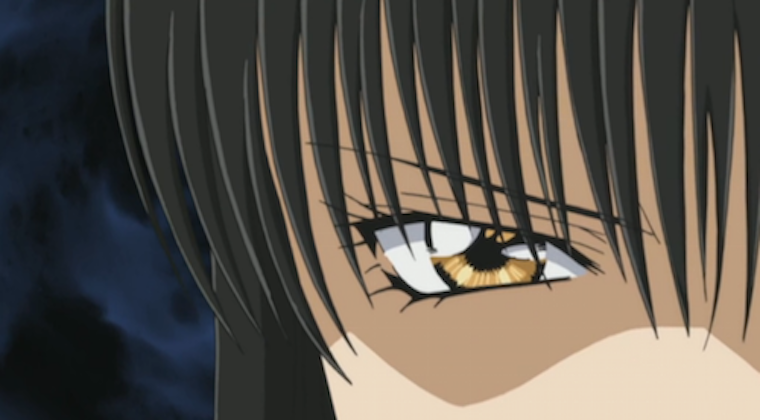 For years Saena viewed Kyoko as the symbol of her shame and hated her for being a constant reminder of it. But what we aren't shown is what made her change her point of view. If Saena lived with the hardworking and caring Kyoko during the first six years of her life and still couldn't muster up the decency to treat her child right, what did the years apart do to change her perception? When we get glimpses of Saena's inner thoughts we see how truly sorry she is, but this change is rather arbitrary and makes things feel a little forced. 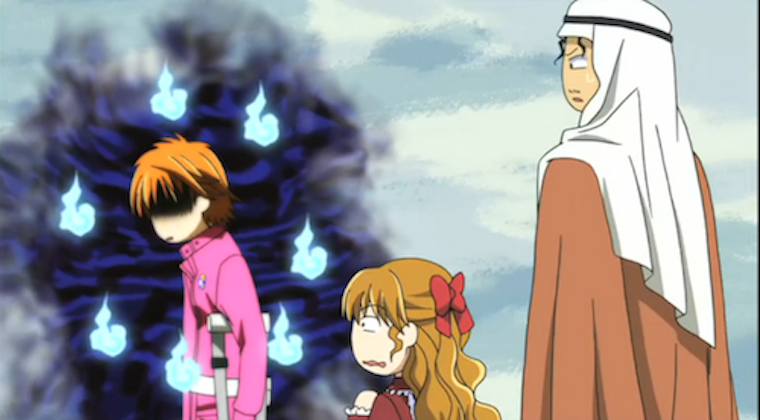 Before this section, all you had to do was ask about Kyoko's mother and you'd get a negative reaction (as seen in the image above). Kyoko's wounds are deep and can't be healed on the spot with one conversation. Upon reflection, Kyoko might have forgiven her mother and decided to build a relationship with her, but this is not a decision that can be made instantly. A few days to think things over and process would have made this section a realistic attempt at relationship building between characters. 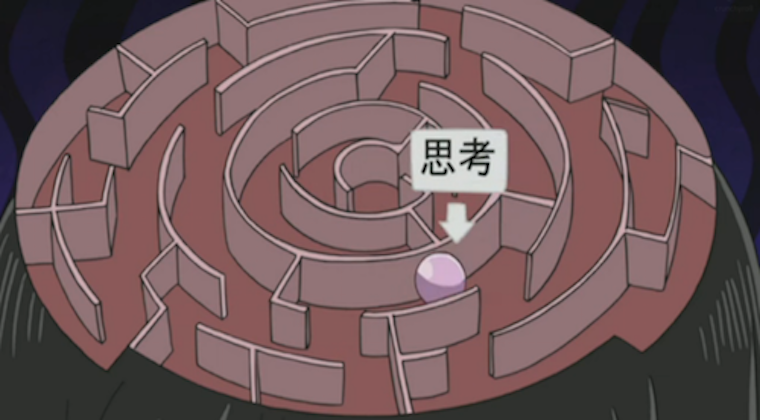 Showing us Saena’s mental state during her pregnancy with Kyoko was a key piece to moving their relationship forward. Since Saena was at the point of contemplating suicide it was for the best she gave Kyoko to the Fuwa’s. But her mistake was not doing it from the start. While her attempt at raising her daughter does show that she cares a little for Kyoko (even if she doesn't realize it herself), it only served to hurt Kyoko more. 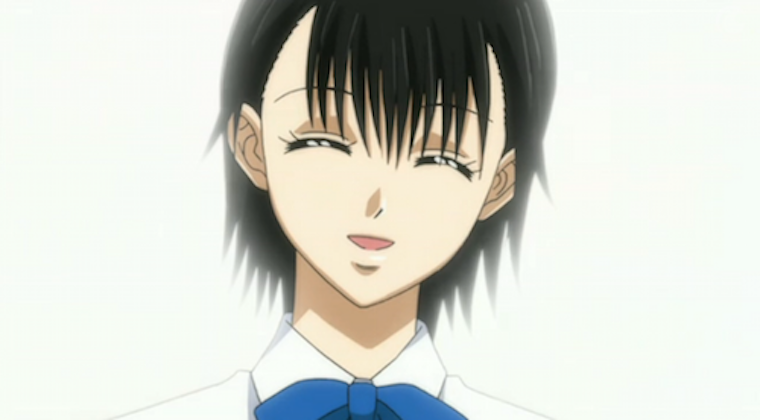 At the end Kyoko admits that she’s always wanted that pat on the head from her mother. It never really seems to matter how horrid a parent is or what destroyed the relationship between parent and child, we still want things to be made right. Using Kyoko’s inner longing for that simple pat made her choice realistic, even if she should’ve taken some time to come to that decision. 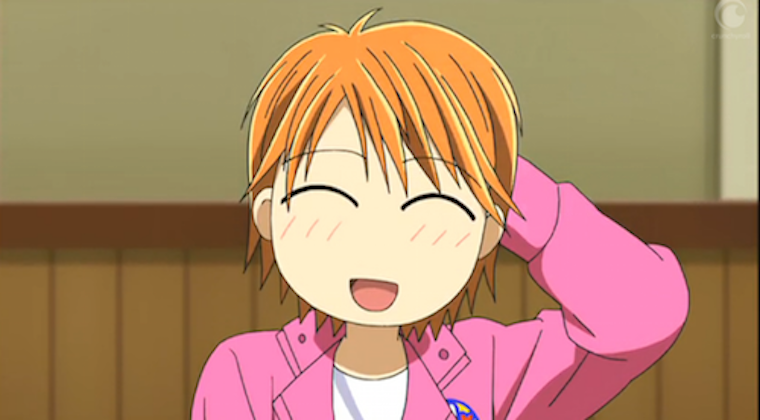 While decent, this is still a very flawed attempt at repairing relationships between parent and child. In some ways the characters stayed true to themselves and didn’t feel overly forced, but it still wasn't enough to overlook the unexplained and rushed character development. Kyoko might be a rather forgiving person under normal circumstances, but we’ve come to expect a certain level of coldness whenever her mother is mentioned. Having Kyoko walk in with all of her walls down was rather uncharacteristic not only for, her but for an abused child. Due to Saena’s unexplained change of heart and Kyoko’s overly open nature in this section, we have to chalk this up to yet another failed attempt at bridge building between parent and child.