Non-believers repent! These 10 Sexy Anime Goddesses are sure to convert any man into a zealot.

In this article we are going to cover 10 of the sexiest anime goddesses we have on MAL's database. These sirens may have different powers and roles, but they still have something in common - they are all unbelievably sexy!

GIF source: Mii from Jungle de Ikou!
Mii is a Goddess of Fertility who is a symbol of matriarchy and reproduction. The more powerful she gets, the bigger her boobs become. And as you can see, she knows full well how to use them... 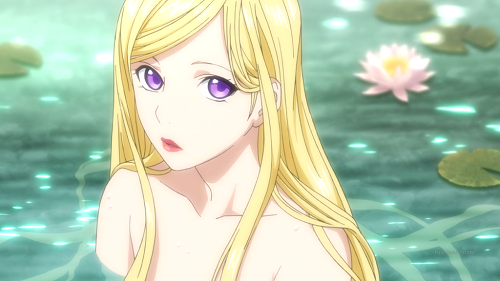 The goddess of combat is unbelievably beautiful but don't let that fool you - she cracks her whip like a pro! She does not get along with Yato, but she is a protective goddess who loves saving her Shinki and making them part of her huge family. 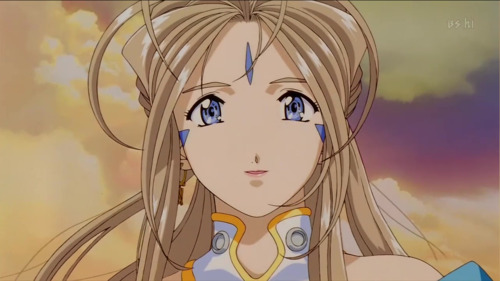 Belldandy is a highly skilled anime goddess who can fly, teleport through mirrors, sense people's emotions as auras, heal minor wounds and speak to animals. Her graciousness makes her sexy! 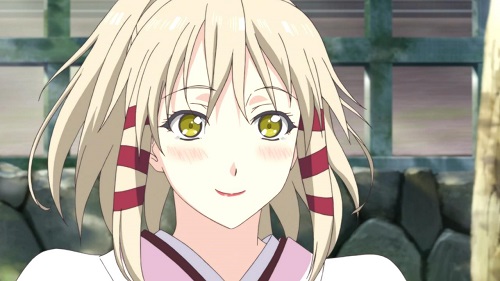 Uka-sama is more cute than sexy, but her charm lies in the fact that she is more down to earth person than any other mortal human. 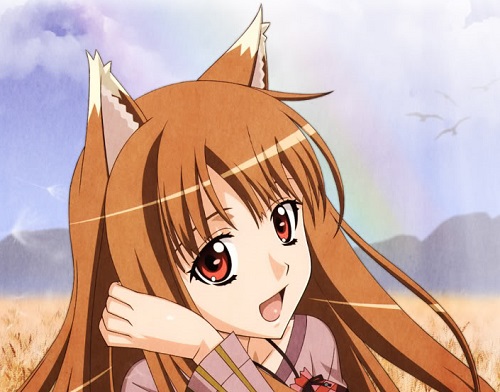 The Wise Wolf of Yoits is smart, cunning, charming and she also has adorable ears and a tail! 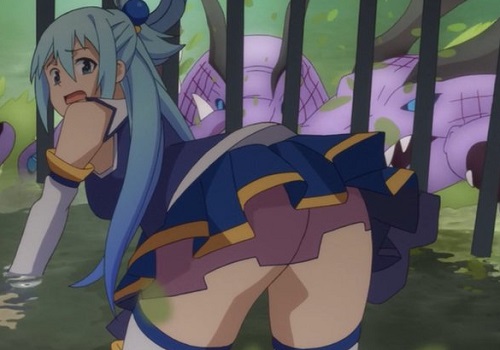 The goddess of water whose role is to guide young dead people to the new world, but she also loves to party hence her other title; the Goddess of Parties. 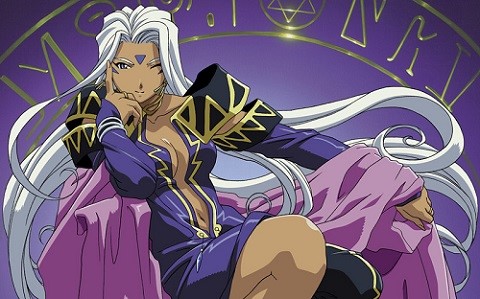 Urd is a child of Goddess and Demon which makes her a powerful hybrid, but she loves to call herself a Goddess of Love. This anime goddess is very mischievous but would do anything for her family. 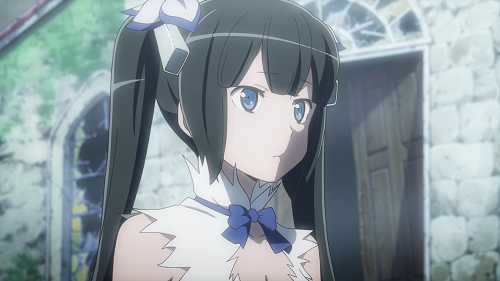 Hestia is a cute anime goddess whose nickname "Loli Big-boobs" amply illustrates what is one of her best known and obvious characteristics. 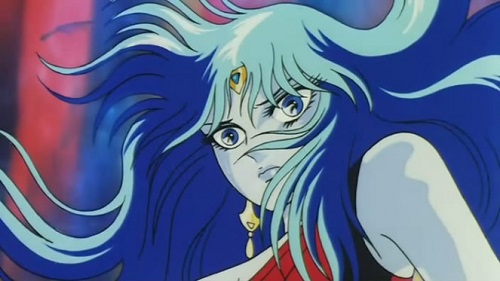 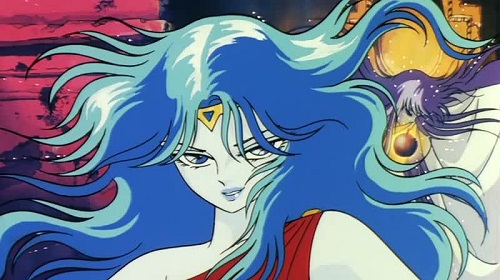 Eris is a real temptation and a trouble-maker who likes to get what she wants and doesn't mind using others to that end. 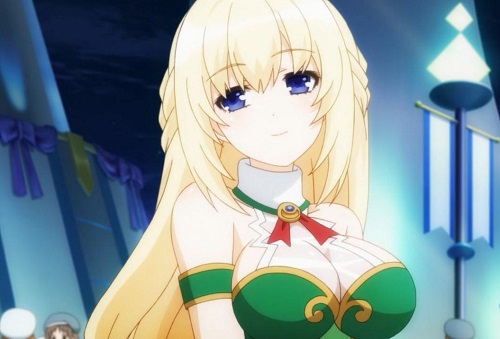 Vert, also known as Green Heart, is a goddess who is protecting the land Leanbox. She is immature, but also very kind and polite. 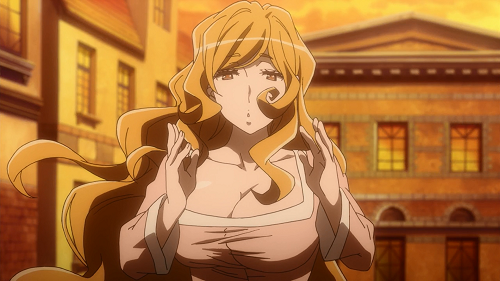 Demeter is a hot friend of Hestia who is also a goddess with a (not surprisingly) voluptuous body. She is also the head of the Demeter Familia.

Succubi are not really gods but evil female spirits... but let's be real, no one's going to complain if we put one more vaguely relevant sexy anime gif in here.


If you enjoyed reading this article, make sure to check out Top 15 Anime Gods and Goddesses as well!

All ranking information was taken on the date of publication. The list is based on opinion, not MAL's ratings.