Yamaguchi Kappei is a veteran in the voice acting industry, with many famous roles. He takes a backseat in Durarara!!x2 as a supporting character, but that doesn't mean his role is any less amazing! Let's see what he thinks of his character and the anime as a whole. [VERY MINOR SPOILERS.] 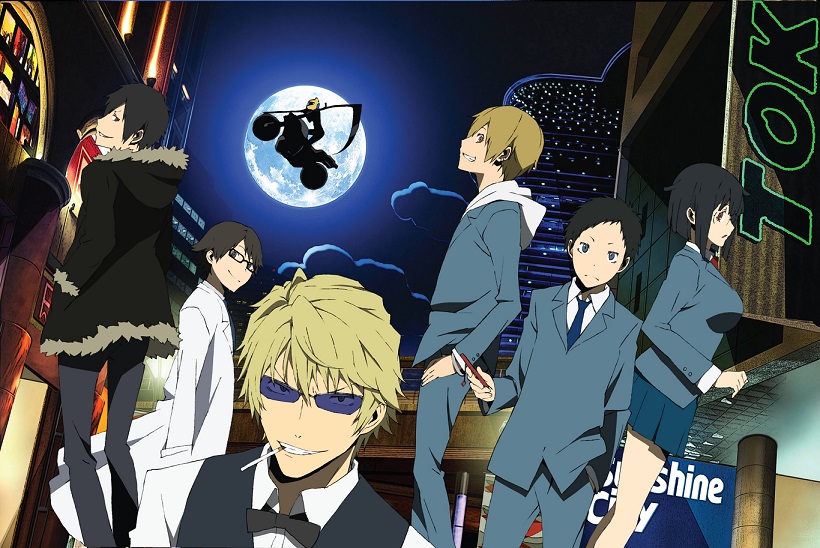 Durarara!! is a fantasy action series set in an alternate universe Ikebukuro. While the content of the show is fantasy, featuring demonic swords and Irish folk tale creatures fighting alongside or against underground societies, the setting is a concrete place in Tokyo that most Japanese people are familiar with.

The second season of Durarara!! is currently airing in three parts- Durarara!!x2 Shou being the first, followed by Ten (currently airing) and Ketsu, which will be released in the Winter 2016 anime season. 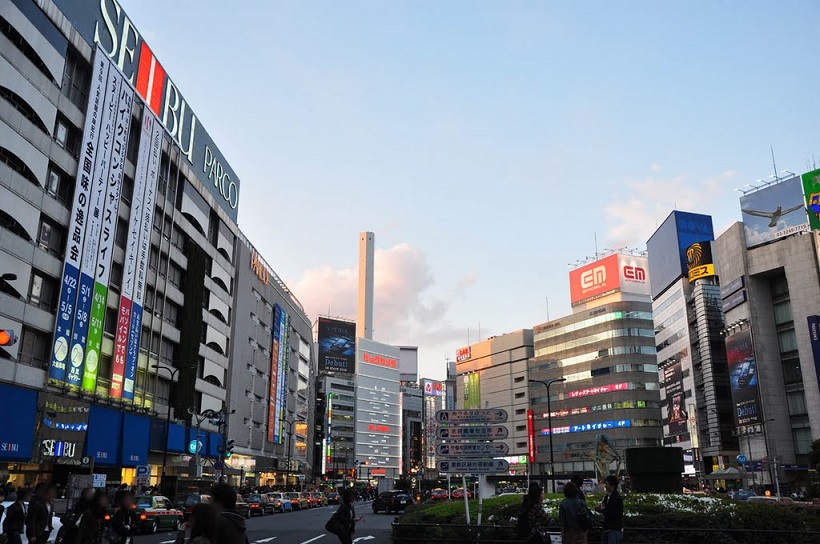 Ikebukuro is the main city of Toshima ward in Tokyo. Its JR train station, Ikebukuro Station, is the third busiest station in Japan as well as the world. While it’s a popular area for shopping and other entertainment including Otome Road (an area aimed at female otaku), this part of Tokyo is also famous locally for having seedy areas, as well as being the headquarters for a major Yakuza group. Comparatively, it’s one of the more dangerous areas of real-life Tokyo. 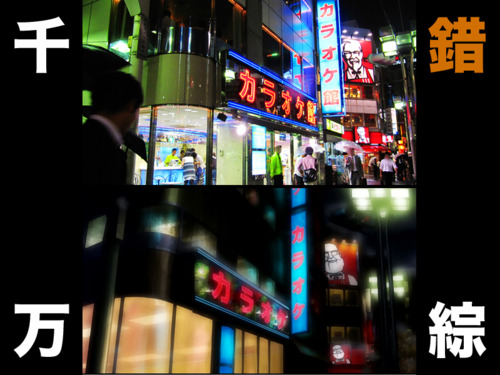 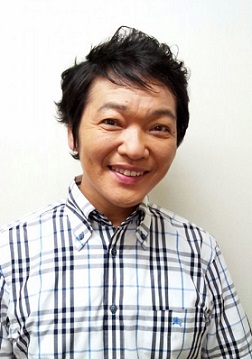 This interview may contain mild spoilers. 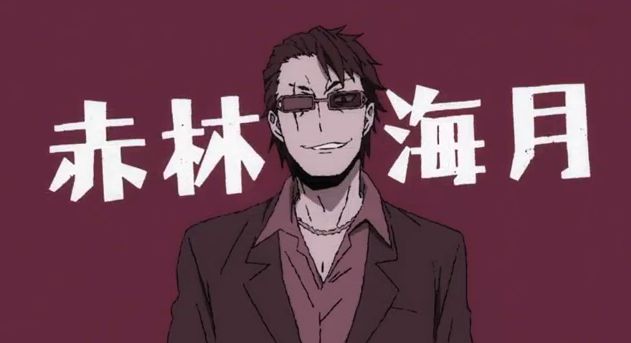 Please tell us how you felt when you got the part.

When I went to the auditions, I saw the character design for Akabayashi, and I thought to myself, “Can I really play this part?” He’s a little different from the characters I usually played. So no one was more surprised than I was when I passed the audition. (laughs)

What do you think is Akabayashi’s strong point?

I think it’s cool how he’s so detached, and how hard it is to figure out what he’s thinking. But on the other hand, if you look at it a different way, maybe he knows everything, and is simply letting himself be carried along like blades of grass in the wind. That ambiguity is what’s cool. He’s got that aura of danger that comes from being in the underside of society. And I like how he refers to himself as “oi-chan”! I first heard it during my audition scene, I thought it was great. Not humble, but not arrogant. And it seems like something only someone with plenty of life experience could be able to say. I started to wonder when I could be able to start talk about myself like, “oi-chan wa sa.” (Well, I). I want to become a splendid middle aged man like him.

Did you get any direction from Director Takahiro [Omori] about acting as Akabayashi?

Director Takahiro said to just act like how I did in the audition, so I think I got a lot of freedom to act how I liked. The director and I had previously worked together on Aka-chan to Boku. At that time I had acted as an elementary school boy, so it was really different to do Durarara!!x2.

Were there any challenges or difficulties during the recording process?

It’s an ensemble cast, so it’s hard to have continuity while reading the lines. In addition, Akabayashi was a new character type for me, so while I was never driven to my wit’s end, I went to work every day nervous.

Episode 15 of Durarara!!x2 shows Akabayashi’s past. What did you think about that episode?

I really thought it was so cool! We got to see the origins of the characters. Like I said before, it’s hard to tell what he’s thinking about, so seeing Akabayashi act so human in that episode was really interesting. Kind of like, “Akabayashi’s human too.” 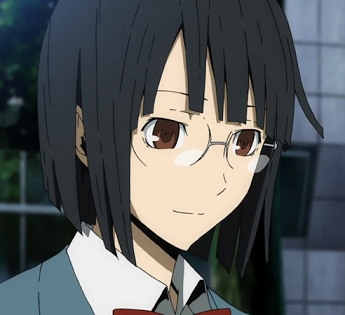 I got the feeling that Akabayashi was really taken with Anri, Sonohara Sayaka’s daughter. How do you think Akabayashi sees Anri?

She’s the daughter of the person that he liked, so I think he treasures her. In reality, they’ve only met once or twice, but he still treats her specially. But then again, he also treats Akane the same way. I like this part of Akabayashi that is kind to women!

What kind of existence is Awakusu-kai in Durarara!!x2?

Hmm… You might see this if you watch the entire series, but I think that the Awakusu-kai acts as a neutral bystander. Usually, organizations such as Awakusu-kai occupy the same position of being villains, but in DRRR x2, the situation is reversed, and they’re the ones punishing the criminals that go too far. Whether they’re protecting people or simply just trying to control their borders, in this story they act as the arbiters.

What do you think is so great about the series DRRR!?

That it’s “unrealistic realism”. The story is set in Ikebukuro, where I go often. Many things happen in that city, where the line of reality or fiction is blurred. Even reality seems fake. That’s what i think is charming! It seems like I’m peeking at a different world. Like how horror movies are scary, but you want to watch them anyways. I remember being surprised by the scene where Izaya climbs up a building with his bare hands as if it were nothing. I think that how unrealistic things happen in a realistic setting is what makes Durarara! interesting. 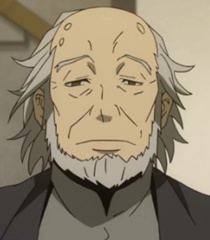 More new characters will appear in Durarara!!x2 Ten. Which one are you most interested in?

Yodogiri Jinnai. The amount of people in our recording sessions have gradually increased, but I wonder most about what kind of person he is. I’m also really interested in what will become of Masaomi and Mikado’s relationship.

Look forward to the conclusion of season 2 next year!