10 Anime Banned Around the World

Like all artforms, anime has been subject to censorship around the globe. The cases in this list, however, went beyond your typical TV edits and resulted in whole episodes or even full series being either banned by governments or withheld from broadcast due to outside pressure. 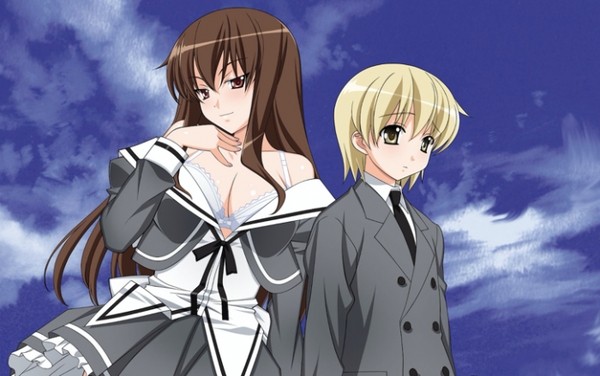 Anime fans were understandably afraid when Governor Ishihara passed the Tokyo Youth Ordinance in 2010, with its vague wording about restricting the sale of anime and manga involving certain sexual content. Fortunately it seems the "artistic value" defense has protected anime and manga from censorship; only 6 series were restricted under the act and most of them were already out of print. The most notable of the restricted series, the incest drama Aki Sora, was actually canceled by its publisher before any series had been censored under the ordinance, due to fear it would be. 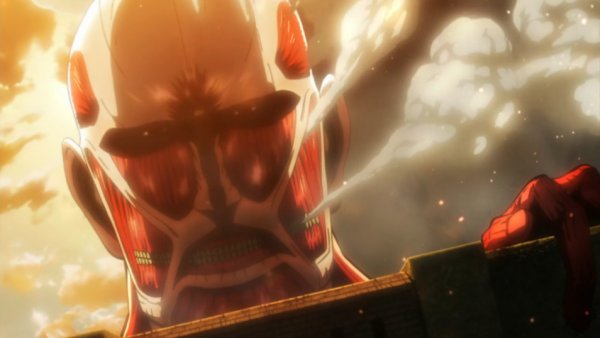 The number of anime banned in the infamously censorship-heavy People's Republic of China is in the dozens, and includes such titles as Attack on Titan. 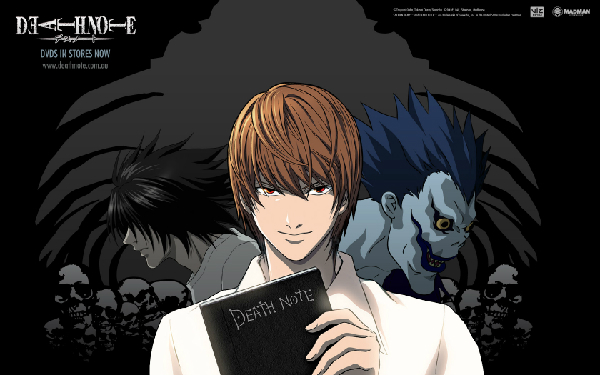 Death Note might be the most prominent anime censorship case in China, due to cases of teachers being scared of kids turning their own notebooks into "Death Notes." Public schools in Albuquerque, New Mexico attempted to enact a similar ban but it was fortunately struck down. 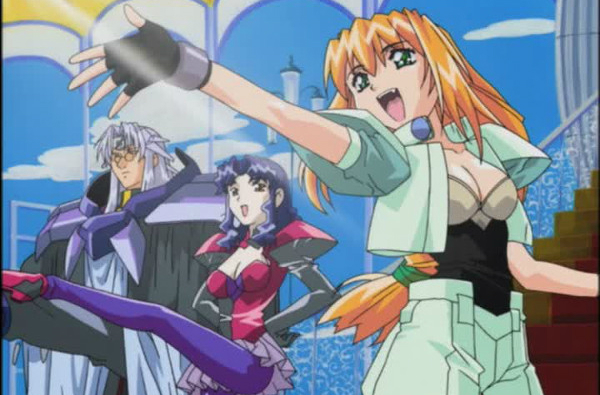 This is an unusual case where the creators of the show WANTED the last episode to get banned from TV for being too raunchy and offensive. The episode was made 3 minutes too long to fit a TV timeslot anyway. 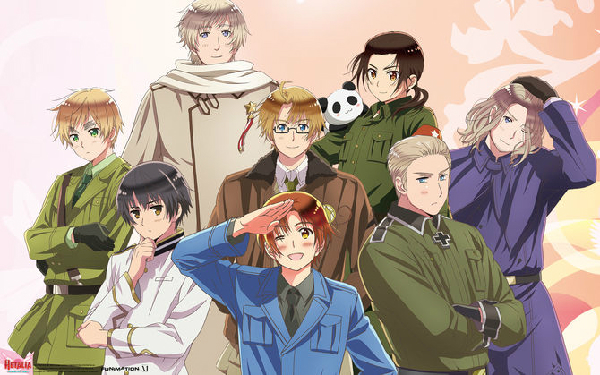 While Hetalia makes fun of many countries, South Koreans found it in particularly bad taste, given the rough history between Japan and Korea. A petition to ban the series got over 16,000 signatures, in spite of South Korea being removed as a character from the anime, and Kids Station, the TV network with the Korean broadcasting rights, was forced to cancel the broadcast due to death threats!

Manga and most episodes of the anime banned in France 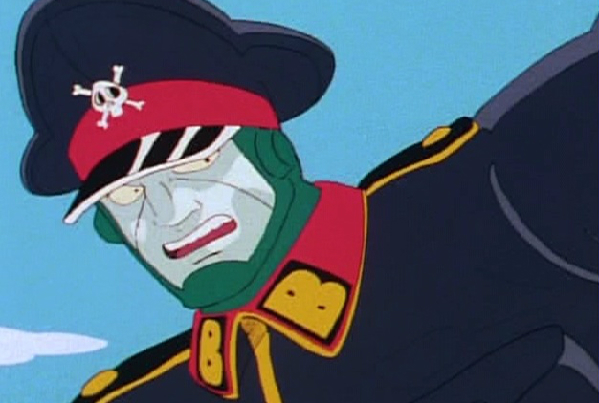 Only 49 episodes of the 137-episode anime saw limited distribution in France, due to Brocken Jr., a heroic character, wearing a prominent swastika. While the swastika is sometimes used in anime as a traditional Buddhist symbol, Brocken Jr. is clearly wearing a Nazi uniform which makes it a clear no-no by France's hate speech laws. 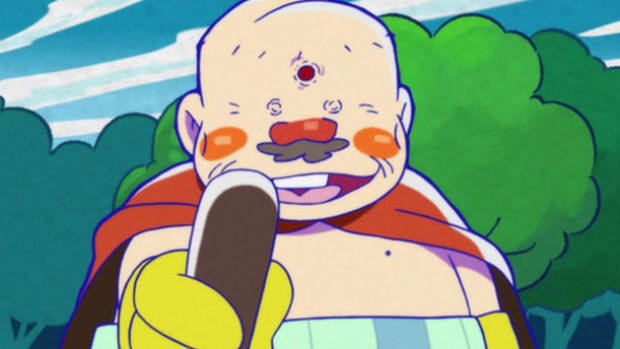 Japan doesn't have any official fair use/parody laws (which is why anime series often bleep out brand names in dialogue). Plenty of shows go ahead with in-depth parodies anyway and don't get in trouble, but complaints to the network about the Osomatsu's Anpanman parody in the third episode (crude, but no different from what South Park or Robot Chicken does on a weekly basis) resulted in not only that particular segment being reanimated, but the entire parody-filled first episode was pulled from all streaming sites worldwide (interestingly parodies of Western films like Mad Max have gone by in later episodes without a single complaint). One can only hope Crunchyroll is able to restore the first episode to streaming in America, where parodies are protected speech. 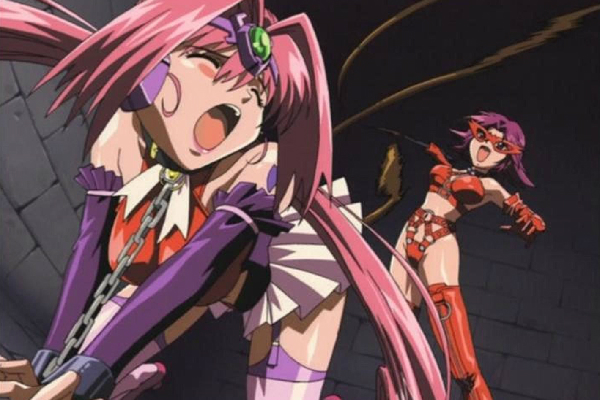 The Excel Saga team decided to push buttons even further than they did in their final episode with this OAV which got banned in New Zealand due to sexual content involving minors and extreme violence/cruelty.

First episode pulled in the US 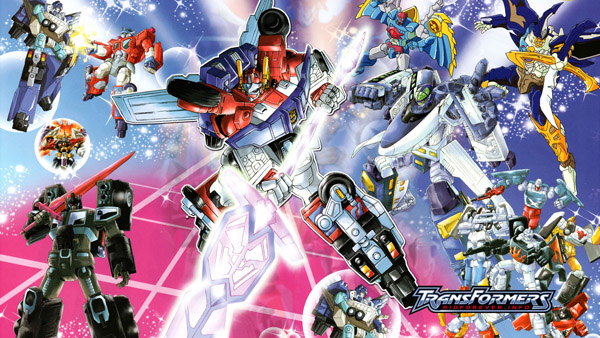 The episode "Battle Protocol", in which Optimus Prime smashes through a skyscraper, aired 3 days before 9/11. It never aired again after that for obvious reasons. 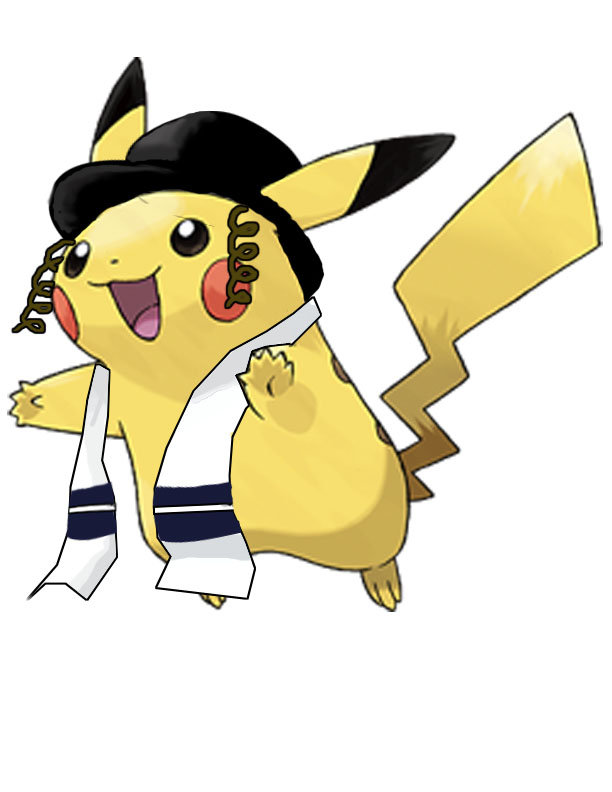 photoshop by Pyro7 on DeviantArt
This one's almost too stupid to believe, but this is true: someone in Saudi Arabia thought that Pokemon translated to "I'm a Jew" in Japanese (it translates to "pocket monster") and that the series was part of some Zionist conspiracy to turn kids to gambling and away from Islam (it isn't) and thus banned it for the most stupid and anti-Semitic reason imaginable. Really.

Do Pokemon even have religions? I just hope that Pika-Jew doesn't electrocute the mohel at his bris.

Celebrating anime birthdays is the perfect way to cross the boundary between reality and fiction. But what about your special day? How wonderful would it be if you could celebrate your birthday with a lovely character who shares it? Come meet your anime soulmate!