Flaws in the Rankings of the Blazer System

One of the major themes in Rakudai Kishi no Cavalry is that the blazer system used to rank the students is heavily flawed. In this analysis, we’ll take a look at just what these flaws are, and how they can affect other aspiring blazers in the future.

Rakudai Kishi no Cavalry (Chivalry of a Failed Knight) is an anime set in a world where some humans are born with special abilities that normal humans don’t possess. These people, known as Blazers, are capable of forging their souls into weapons called Devices, strengthening their bodies to superhuman levels, and manipulating the forces of the world through magic called Noble Arts. Every officially registered member of the blazer system is given a rank, with “F” being the lowest and "A" being the highest. 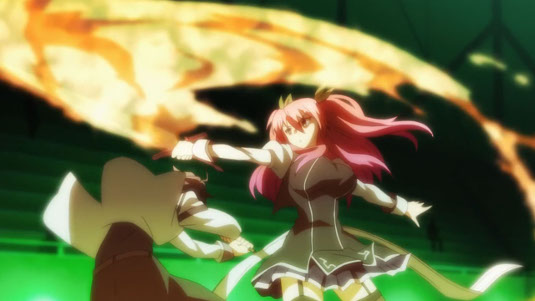 The main protagonist, Ikki Kurogane is one of these F-ranked blazers, and considered the very worst student in his academy based on how he barely meets the requirements for that. Yet he manages to defeat one of the strongest students in his academy, an A-ranked blazer named Stella Vermillion, at the end of the very first episode.

This event serves to alert the audience the blazer system is flawed in how they assess their rankings. The question is: what are these flaws?

The Ranking System in Depth 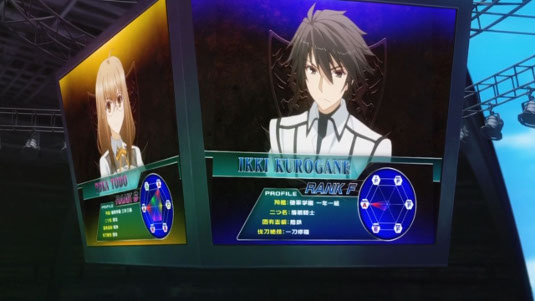 Depending on these six attributes, they are then placed into a ranking within the blazer system. “A” is considered the highest rank and “F” is considered the lowest, with Ikki Kurogane and Stella Vermillion being prime-examples of the opposite ends. Ikki possesses barely enough physical ability to fall into the category of F-rank in the blazer system, whereas Stella is considered a genius and the top of her class. Based solely on their rankings, Ikki shouldn't have been able to defeat Stella at all.

Yet he did, making it clear something isn't right.

Shortly after her defeat, Stella is told that the rankings don't take into account experience and personal skills. This includes things such as swordsmanship and honed senses. And because every device and Noble Art is unique to the user, and can possess a number of different abilities, they can also throw the blazer system for a loop when combined with the above. 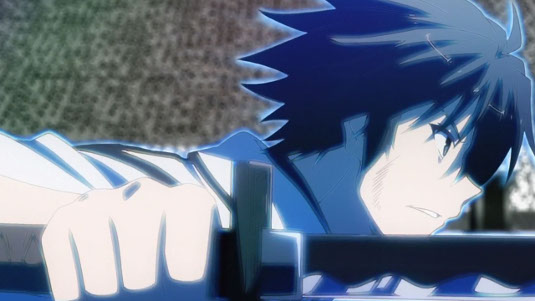 For example, Ittou Shura is simply a body enhancement technique. It forces out all of the magical power Ikki naturally produces for the day into a single minute, increasing his physical ability. When combined with his peerless swordsmanship and heightened sense of observation, which enables him to read movements as well as copy sword techniques, his fighting ability surpasses his rank by a large margin. 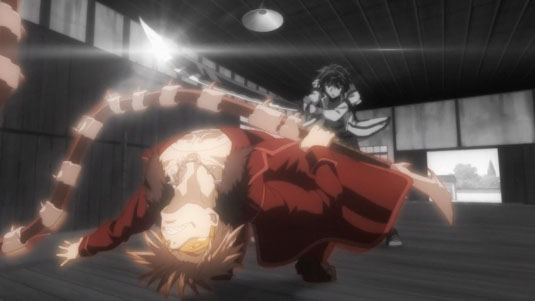 Two of Ikki’s hardest battles were against Kirihara, who uses a ranged device and has a Noble Art that allows him to turn invisible, and the Sword Eater, who uses a device that can erode engagement distance and a Noble Art that hastens his response time, allowing him to act faster than his opponent. In both cases, their Noble Arts and devices were hard-counters for Ikki's and forced him to put forth more effort than most of his other opponents. He had to rely on his skills to defeat them both, not just his abilities as a blazer. 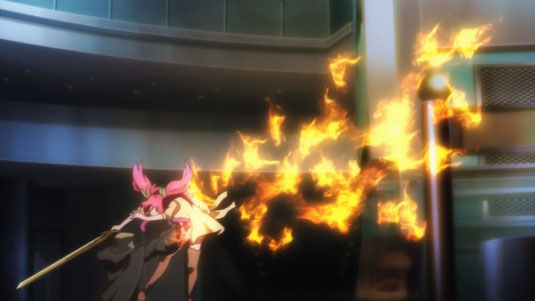 Comparatively, Stella could easily use her Noble Art to flood the area with fire and overwhelm the two that Ikki struggled against. Yet she was defeated by a terrorist named Bishou, who baited her into attacking him and then used a device that allowed him to send the force of her attack right back into her. Ikki managed to get around it because he has more experience than her, not because he’s stronger.

The rankings in the blazer system are flawed because they only take into account those six attributes. They neglect everything else. Noble Arts, personal skills, experience, and talent aren’t accounted for, which can make all the difference in a battle. 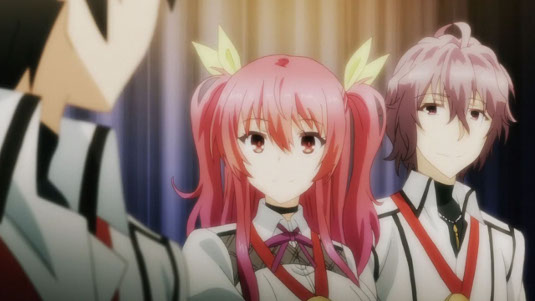 Ikki’s performance showcases how badly this flaw in the blazer system can affect the future of the Mage-Knights. Qualified individuals are more likely to be denied their licenses and positions because of their ranking, reducing their numbers. That’s something that could spell disaster considering the terrorist event at the mall.

However, should Ikki prevail, it’s very likely that his success will lead to the blazer system itself being revised.