The Influence of Japanese Animation in Hollywood

From Kubrick to Cameron, anime fans have taken things they've liked in Japanese animation and translated them to live-action films. Why do Hollywood's original films that take inspiration from anime tend to be more successful than those attempts at doing direct anime adaptations?

Anime fans take inspiration from the medium they know best! 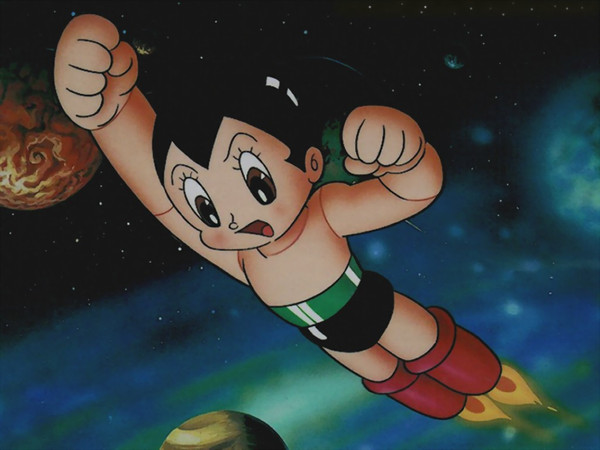 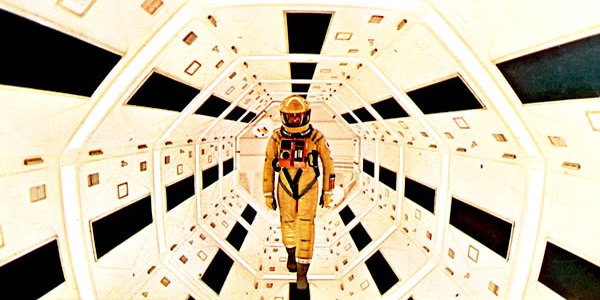 In 1965, Osamu Tezuka received a letter from a young Stanley Kubrick, a fan of his work on Astro Boy, inviting him to serve as art director on 2001: A Space Odyssey. Tezuka declined, unwilling to move to England for a year for the production. But this would be the first known instance of an American filmmaker expressing admiration for and taking inspiration from anime (knowing Kubrick's early fandom, it's easy to see the influence of Astro Boy in his final screenplay A.I.).

Common perception goes that Hollywood doesn't "get" anime, and if you're just going by licensed adaptations, it's easy to see why. Most of the proposed anime adaptations in Hollywood have been in development hell for years if not decades, and the few that have been finished weren't the most successful. Yet the film industry is filled with anime fans, and many successful original movies have drawn inspiration from anime.

How has Hollywood been influenced by the whimsical world of anime? 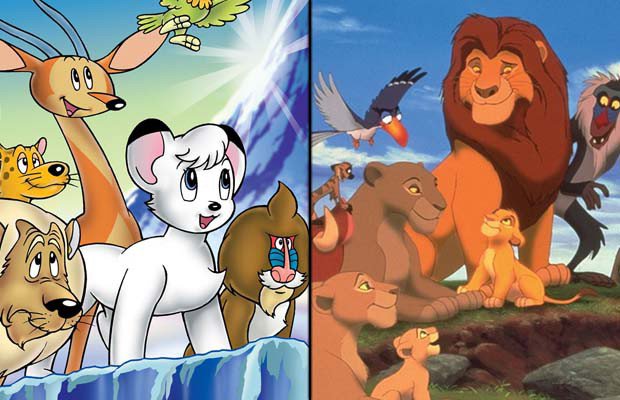 Almost 30 years after Kubrick sent his letter, Tezuka was being talked about around Hollywood once again, due to a certain Disney movie. While Disney's lawyers have denied it, there is evidence suggesting that The Lion King began production as a remake of Tezuka's Kimba the White Lion, only to be altered into an original film mid-production due to failure to acquire the license. Charges of plagiarism went around, but that's a bit unfair: while Lion King does borrow imagery from Kimba, it borrows from enough different sources from Hamlet to the Bible to serve as an original work rather than a direct rip-off. In the years following the Lion King controversy, American animators became more open in talking about their Japanese influences. None have been more vocal about it than Pixar's John Lasseter, who is friends with Hayao Miyazaki and also responsible for the Ghibli films being dubbed in English. Traces of Miyazaki-esque themes are visible throughout Pixar's work, from the apocalyptic environmentalism of Wall-E to the flight scenes and elderly protagonist of Up. Totoro himself makes a major cameo in Toy Story 3. 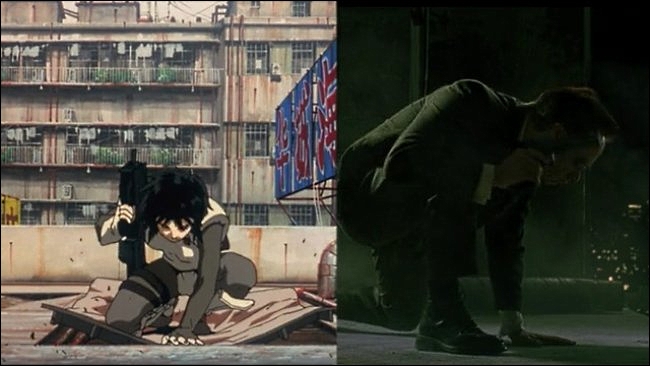 Agent Smith from The Matrix (right), in a similar pose to Motoko from Ghost in the Shell (left)

It's not just animators who draw from Japanese anime, though. Live-action directors have been utilizing ideas and techniques from anime as well. The Wachowski siblings' whole aesthetic from The Matrix on has been indebted to anime, most notably Ghost in the Shell. They even commissioned The Animatrix, a series of shorts from various Japanese animators, and their one direct adaptation of an anime series, Speed Racer, might be Hollywood's only such adaptation thus far to capture the spirit of the original. Darren Aronofsky bought the rights to Perfect Blue not to remake it but to use certain shots in the film for Requiem for a Dream, and though he's said he wasn't consciously aiming for it, Black Swan has enough similarities to Perfect Blue to be considered a spiritual remake. Tarantino's love of all film genres extends to anime, which led to a collaboration with Production IG on Kill Bill Volume 1, while George Miller almost made Mad Max: Fury Road as an anime before he received the opportunity to bring his anime-inspired over the top vision to live-action. James Cameron's put off his Battle Angel adaptation for a long time, but there's a bit of Princess Mononoke mixed in with the Dances With Wolves and '60s sci-fi influences in Avatar. Steven Spielberg himself is known to be a fan of Miyazaki's movies, though it's hard to know just how much inspiration he's taken from them: the old American DVD release of The Castle of Cagliostro claims to quote Spielberg's praise on the cover, but it's hard to verify sources.

So why do original films inspired by anime tend to succeed where direct adaptations fail? A number of reasons. Not everything that works in animation can work as well in live-action, and original films have greater ability to pick and choose what concepts from anime can work best in another medium. Thus Christopher Nolan can use the plot of Paprika as inspiration for Inception while filming the action in a more restrained style than Satoshi Kon's only-in-animation psychedelia, and films like Dark City and Looper can borrow Akira's visualization of psychic powers without being obliged to include some of Akira's more complicated effects. Making an original product can reduce the burden of expectations. Many have pointed out similarities between Pacific Rim and Evangelion among various mecha anime (training for "The Drift" is a lot like EVA's DDR episode), but if Pacific Rim was officially "the Evangelion movie", would people like it as much? It would in effect be an extremely toned down adaptation, given no Hollywood studio would pay for a faithful Evangelion movie that kept in all the religious themes and psychosexual angst. Better to translate the few things about Evangelion that Hollywood could do well (the sci-fi worldbuilding and the mecha battles) and place them in an original storyline without the burden of expectation. Freedom from source material can also allow freedom from the flaws of said source material. As I mentioned earlier, Speed Racer actually works quite well as an adaptation, but it also translates most of the original's weaknesses as well as its strengths, and as such its appeal is more limited to those who already have an appreciation for the anime, whereas an original anime-esque work like The Matrix can reach out to a wider audience.

Anime's influence will surely continue to spread throughout Hollywood in coming years.

Maybe some of Hollywood's direct anime adaptations will actually get made in the coming years. A few of them might actually be good. But it's in original screenplays, made by those who know and love anime, where the spirit of anime lives on in Hollywood most successfully. As the generation that grew up on Toonami enters the film industry, who knows what original films anime fans will make?