Highschool of the Dead Season 2: To Be, or Not To Be?

People can't seem to get enough of zombies these days, and Japan provided them with an anime series that helped fill the zombie void. We want more, but will we get more? Let's take a look at the facts and find out if there will ever be a Highschool of the Dead season 2!

Anime fans have been infected by the Highschool of the Dead virus!

The zombie craze has been riding strong for a very long time. Movies, TV shows, video games, and comics have zombies involved. People can’t get enough of them! In 2010, Japan took its own spin on the zombie phenomenon. How? With a high school, zombie, hentai anime known as Highschool of the Dead. Only in Japan, folks, only in Japan. But seriously, this series’ popularity sky-rocketed, proving that Japan could be just as successful with their zombies as any other place in the world. It left fans of the series craving more. Fans feel that it’s time to cash in on a long awaited promise of a second season.

Can we have our Highschool of the Dead season 2 now? Please? 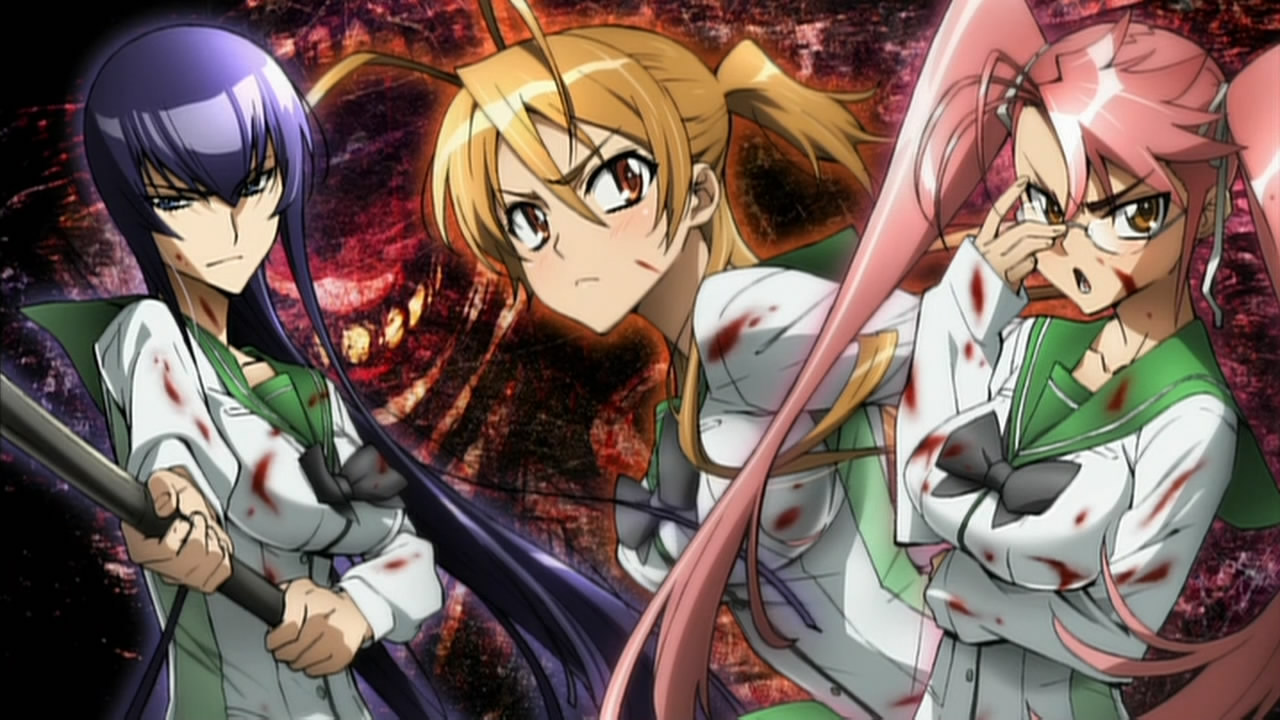 That’s right. High School of the Dead is another anime with a fan base desperately hoping that the second season will see the next light of day. Even if you’re not a fan of this anime, you have to sympathize with its fans. We all have that one anime, that one series which we would be willing to kill for in order to see our favourite characters hit the screen again. Okay, maybe not kill, but we’d be willing to throw immense amounts of money at them.

What is the current status of the sequel? 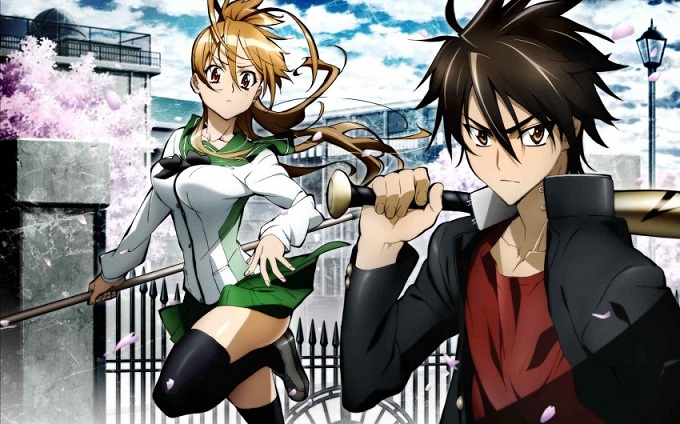 But back to HOTD. We were promised a Highschool of the Dead season 2, but is this another promise that will remain dead in the water? Let’s take a look at the facts and find out just how high you should get your hopes up. Before I say anything else, let me make one thing perfectly clear. Madhouse has yet to confirm or deny a second season of High School of the Dead. At this point, it could still go either way.

During the final moments of the last episode, viewers were given the message “The battle is not over yet!” and the series ended in a way in which it could easily be picked up. Boy, don’t you just hate those endings? Although this may not be what you want to hear, with each passing day, the chances of a second season of HOTD becomes slimmer and slimmer. One main reason is the source material.

No manga, no sequel? 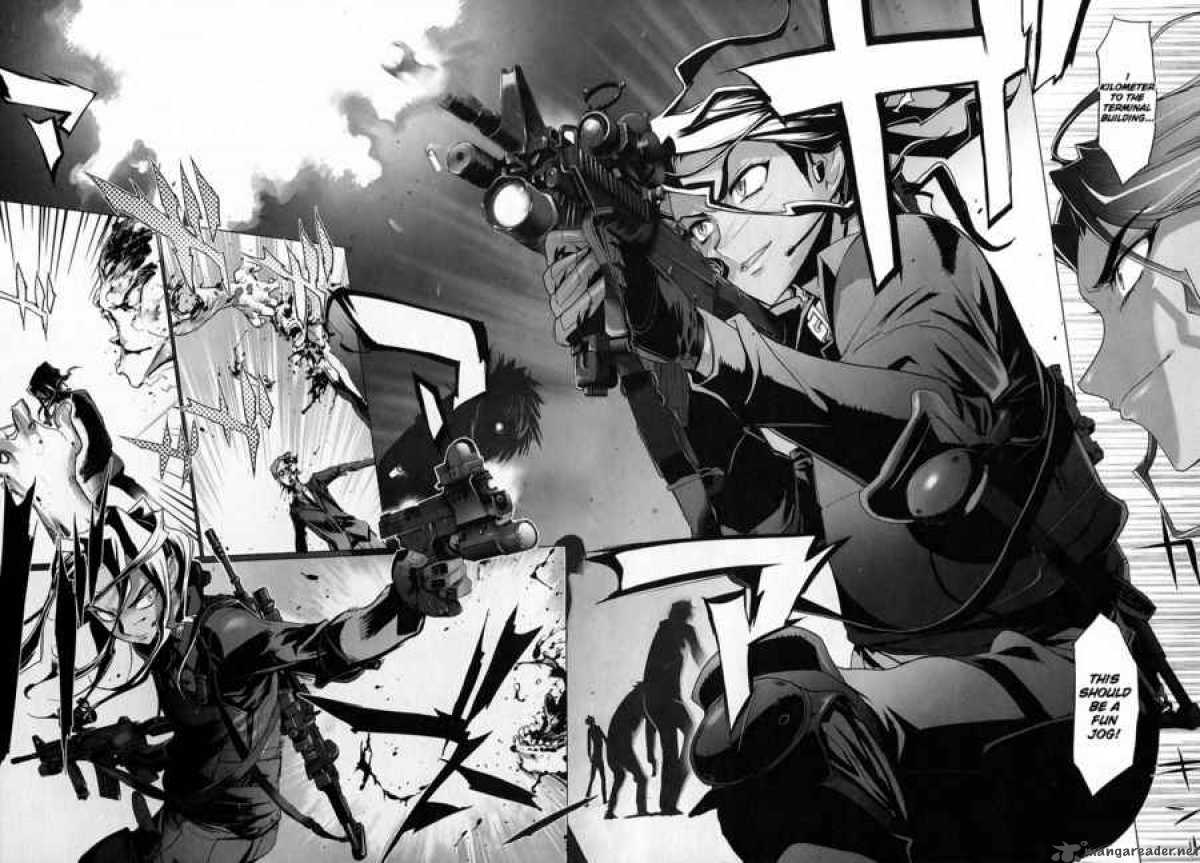 HOTD is based off of the original manga of the same name. Due to the tragic earthquake that took place in Japan, the author, Daisuke Satou, felt that writing anything involving the apocalypse be inappropriate. His health also played a factor. He developed an unfortunate heart disease that required multiple surgeries and other forms of treatment. He wasn’t in a very good position to continue the manga. He and his editors weren’t sure if HOTD was popular enough to continue and still make a profit. In fact, HOTD is overwhelmingly more popular in the West than it is in Japan. I suppose the West just prefers zombies more than Japan. So in conclusion, the source material is really quite short and it’s hard to develop a series with limited source material. Although, as we learned from the second season of Tokyo Ghoul, a studio will make an anime without following the source material (as stupid as that may sound).

Will the Highschool of the Dead season 2 dream ever come true? 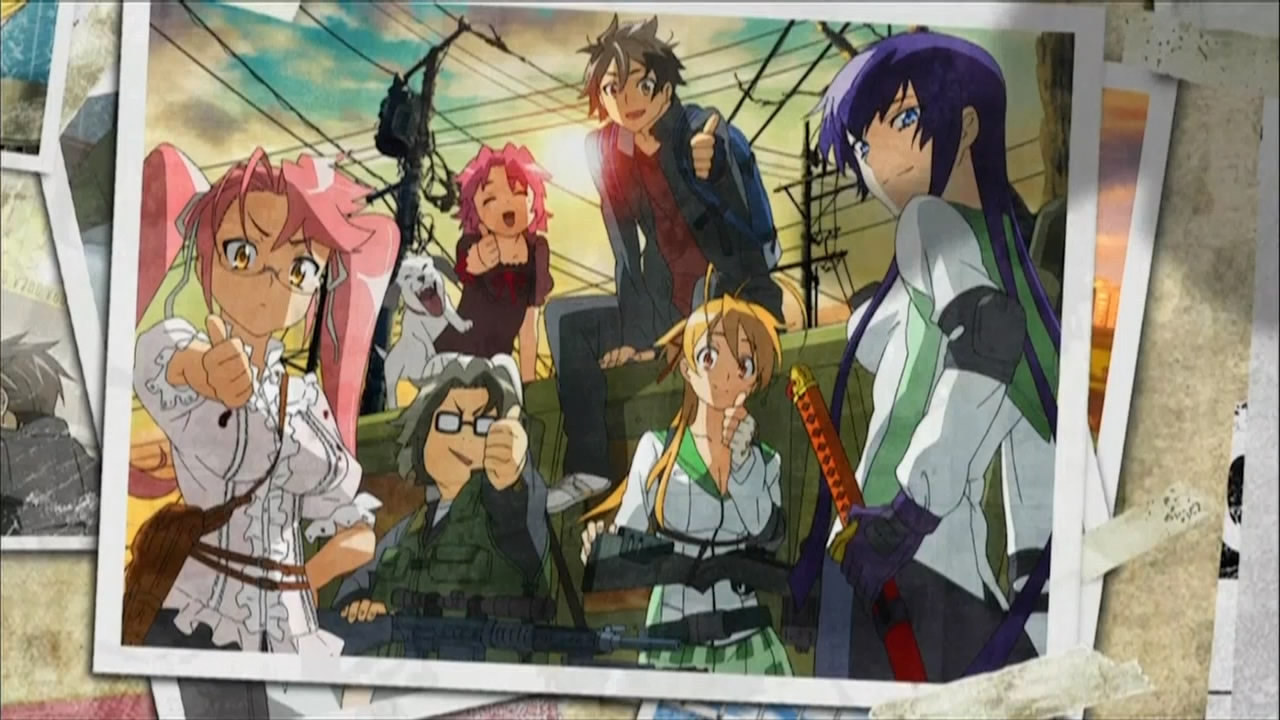 The chances may seem small, but, never say never. We just might see a Highschool of the Dead second season if we prove just how much the fans want a sequel. Be sure to stay tuned for any updates regarding the long awaited, long anticipated High School of the Dead* season 2.