In life, everyone should have at least one person they can truly call their friend. This is no different for our favorite anime characters. Let's take a look at 15 anime where friendship is paramount and the bond between anime friends is eternal!

Ready to meet some of the best anime friends ever? 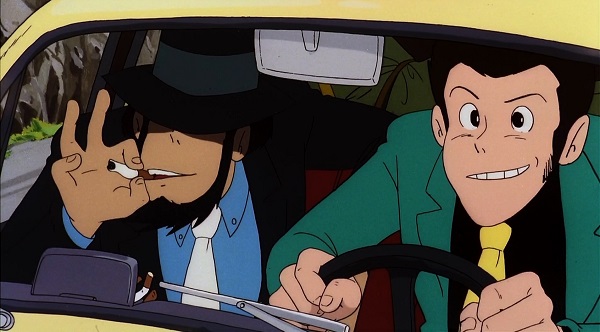 Buckle up because nothing says best friends like a road trip! Let's go explore the different types of friendships in anime!

Tons of anime have themes about friendship, some comical and some with more complex plots. Here are 15 anime that show us what it truly means to be a great friend, no matter what it takes! 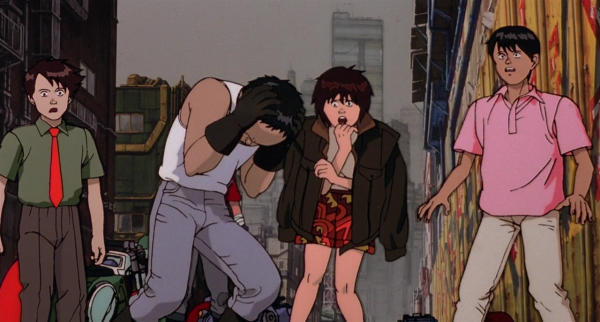 Akira is not only one of the most important sci-fi anime films and manga series to ever be created. It also reveals the strained friendship between two of the main protagonists, Kaneda and Tetsuo. Even as events push these two anime friends apart, it's apparent that Kaneda still wants Tetsuo to remain his friend. 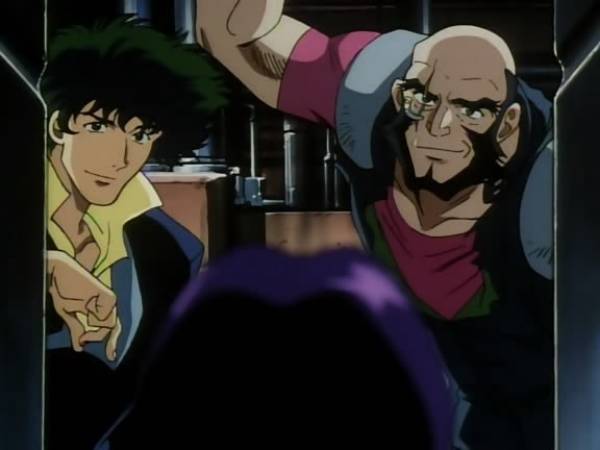 The ever aloof Spike Spiegel and the technically proficient Jet Black make for strange bedfellows. But after watching a few episodes of this classic anime TV series, one realizes what great anime friends they are. 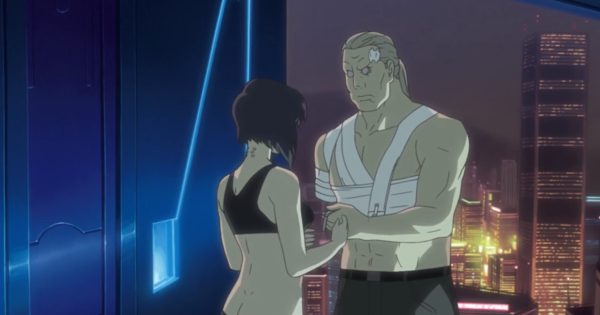 A platonic relationship could not be better depicted than it is between Motoko Kusanagi and Batou. There's very little sexual tension, if any, between these two anime friends. However, their friendship is incredibly strong as they genuinely care for each other, always looking out for one another during dangerous assignments. 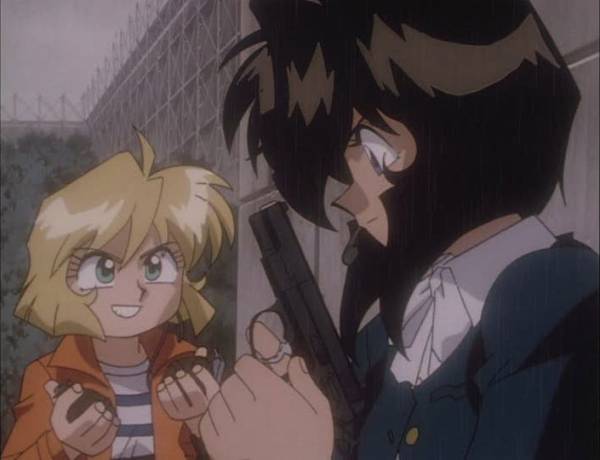 Guns, babes and American muscle cars are common tropes in a Kenichi Sonoda manga. The Gunsmith Cats universe eventually received the anime treatment, giving us more of Rally's and May's shenanigans. These two are relentless at tracking down and taking out the bad guys in order to claim their bounties. This enthusiasm results in quite a few dramatic, and sometimes hilarious, outcomes. This friendship is a match made in heaven, revealing much about the two anime friends as individuals. 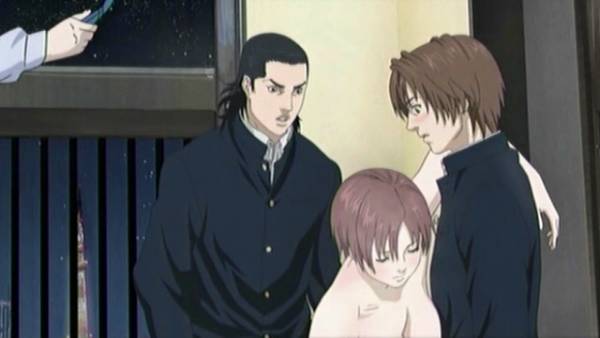 Tense, life-threatening situations will either bring people together or force them apart. In Gantz, Kei Kurono and Masaru Katou already have an established friendship in the beginning of the series. The difficult and ridiculous missions that they have to undertake put pressure on their relationship, forcing these two anime friends to question whether they see one another as friend or foe. 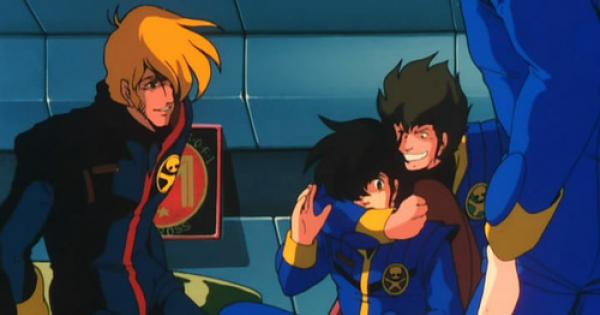 Hikaru Ichijo, or Rick Hunter as he is known in the West, is a typical young and cocky aircraft pilot. It takes the older and more mature Roy Fokker to show him what it takes to pilot a veritech fighter. Not only is he like an older brother and mentor to Rick, but also a great anime friend. 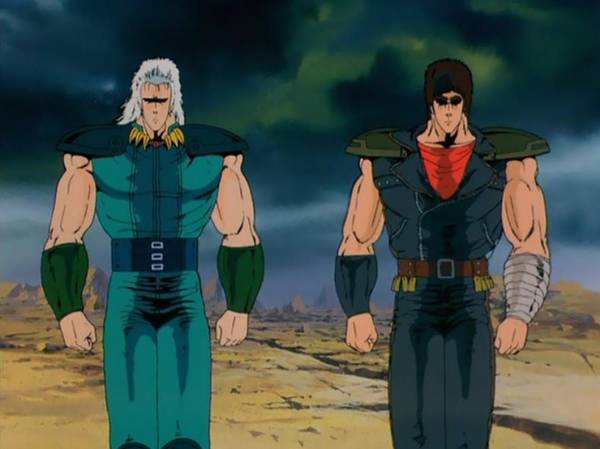 This is one of the manliest anime and manga series out there, but it also takes "bromance" to the next level with a central theme of the bonds between some of the most masculine characters in anime. The main protagonist, Kenshirou, is a total badass, administering bloody justice across a post-apocalyptic wasteland. However, he also has a compassionate side, putting his life on the line to stand up for his anime friends in need. 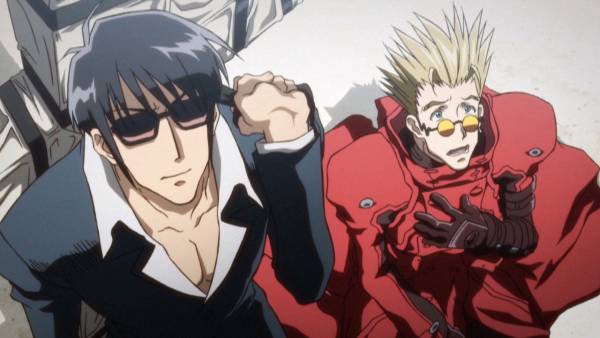 Just like many other pairings in popular anime, Vash the Stampede and Nicholas D. Wolfwood couldn't be more different, with the former taking a more pacifist approach, and the latter a more aggressive stance to life’s problems. But as with any well-executed character progression, both anime friends complement each other perfectly, helping each other to evolve as individuals. 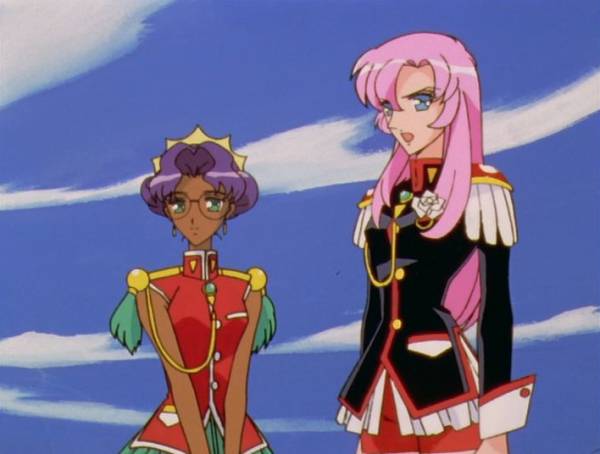 Unique characters and a profound plot are what this shojo anime brings to the table. Utena Tenjou is the heroic but very likable main character, and she is a true friend to those around her. Her relationship with the shy and extremely passive Anthy Himemiya reveals a deep and complex friendship like no other; these two young ladies are anime friends with serious benefits! 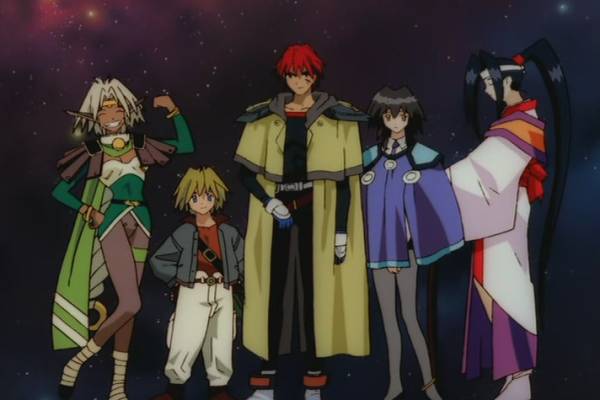 The late '90s was a great time for space-themed anime shows. Outlaw Star is a TV series which shares a lot of similarities with Cowboy Bebop and not surprisingly, it's also from Sunrise. The main hero, Gene Starwind, is reckless and a bit of a casanova. Fortunately, he has James Hawking, as his partner and friend, who has technical abilities and is the more grounded of the two. These anime friends are a perfect example of how opposites attract, forming a powerful connection. 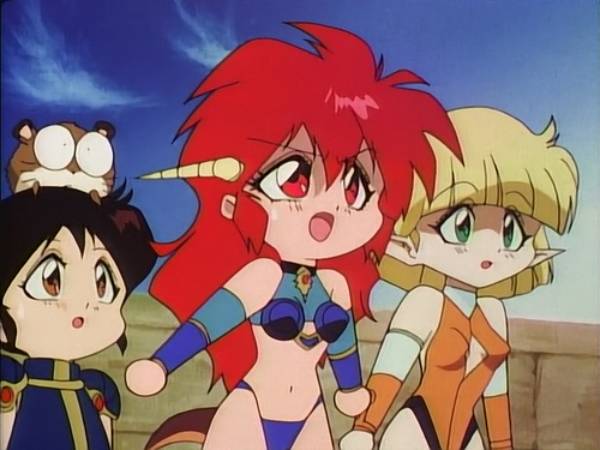 Dragon Half must be one of the funniest shows in the world of anime. It's particularly enjoyable watching Mink, who happens to be the daughter of a dragon and a dragon slayer! Her friendship with Pia and Lufa, and their madcap adventures are particularly endearing. 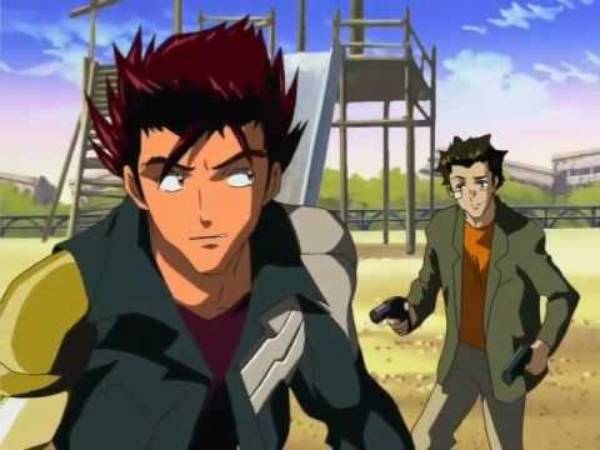 Kazuma is a hot-headed mercenary with alter powers. He takes on jobs assigned to him by his friend, Kunihiko Kimishima who is willing to support Kazuma in any way he can. Unfortunately, Kunihiko dies after a scuffle with 'HOLY', which causes Kazuma to become grief stricken and incredibly angry. 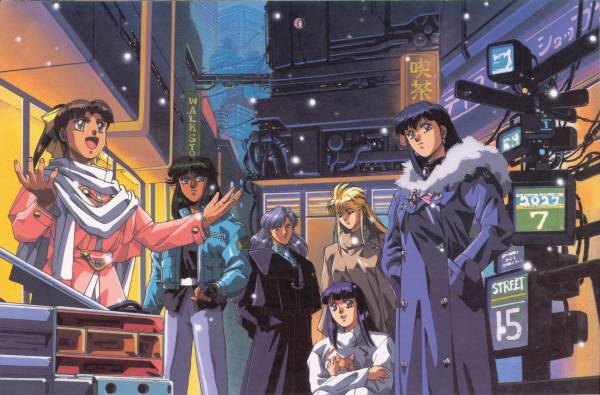 Some of the coolest anime ever made were influenced by Blade Runner. Silent Möbius is an example of this but combined with occult elements. Katsumi Liqeur is the latest recruit of the Attacked Mystification Police which is made up of a team of women with various abilities. As the series progresses, the friendship between them strengthens even under strenuous circumstances. 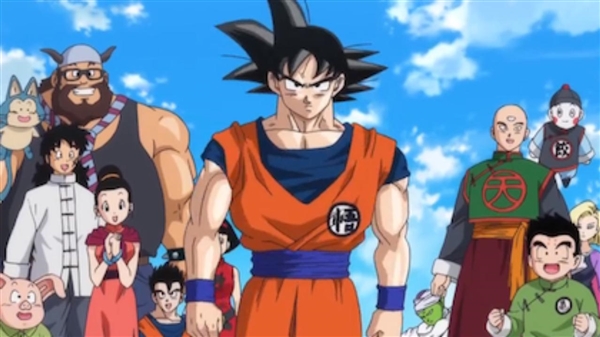 Dragon Ball Z is an anime series that is well-known for its drawn-out and dramatic fight scenes. Furthermore, it's a tale about loyalty and friendship which anyone can relate to. Witnessing Gokuu Son overcome battles with virtually unbeatable enemies, while also managing to protect his closest anime friends, is awe-inspiring, to say the least. 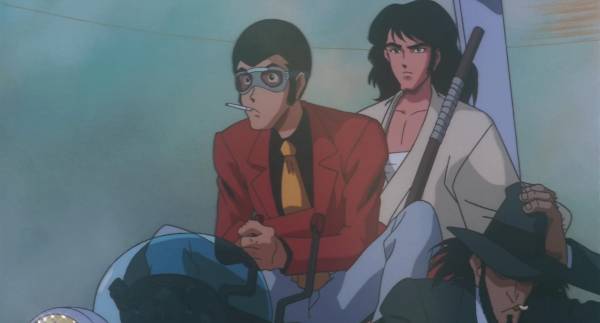 The world famous and amiable thief, Lupin, is a smooth operator. His partner in crime is Jigen who is also a lifelong friend. But certain assignments of theirs can be a bit over-ambitious, often requiring assistance from others. Goemon is someone who is dependable and often helps Lupin in his escapades. Gradually a, long-term friendship develops between them. The three of them combined are not only a great team, but also some of the best anime friends out there! What other friend would put their life on the line to help you steal something you didn't need in the first place?