Magi: The Labyrinth of Magic has gained a massive amount of popularity over the years. That fame has allowed it to spread across a number of different media platforms, including the Nintendo 3DS! Let’s dive into the Magi: The First Dungeon game and take a look!

Magi: The Labyrinth of Magic, Videogame, Magi: Hajimari no Meikyuu

Magi: The Labyrinth of Magic is a story about the life and activities of Aladdin, Alibaba, and Morgiana as they travel and do battle with various enemies. But did you know that there was a game made for the series in 2013? We’re going to take a look at the first game made for the franchise, dubbed Magi: The First Dungeon (Magi: Hajimari no Meikyuu). 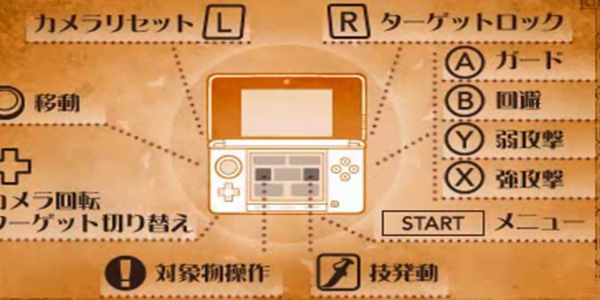 Magi: The First Dungeon is an Action-RPG rendition of the Magi: The Labyrinth of Magic series. You form a party with characters from the series and navigate to the end of a hostile area using switches and levers to activate doors, finding treasure chests along the way that reward you with different colored rukhs (the means by which you can upgrade your characters in the game and make them stronger). There are bosses at certain points in the dungeons, most often at the end, where you have to do your best to triumph over them. 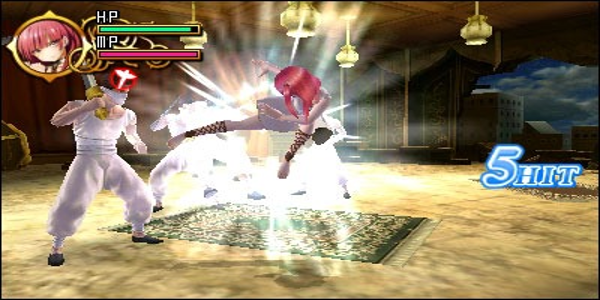 In combat, you build a combo-meter with every uninterrupted blow you make upon an enemy before their defeat to earn more rukhs. Your characters regenerate health slowly over time as they move in the dungeon and, if they are knocked out or you manually choose to, can be swapped for one of the other characters you chose to join the party. If all the characters are knocked out, then the game is over. 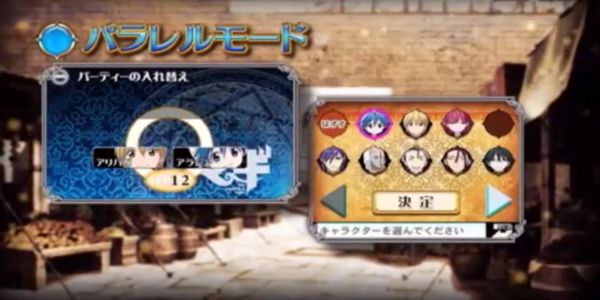 The game has numerous characters from early in the Magi: The Labyrinth of Magic series, and you aren’t just limited to the heroes like Sinbad. Several of the antagonists and minor characters from the series are available, such as Jamil and Goltas, Judar, and Cassim. This allows you to create a party with your favorites from both sides within the game. 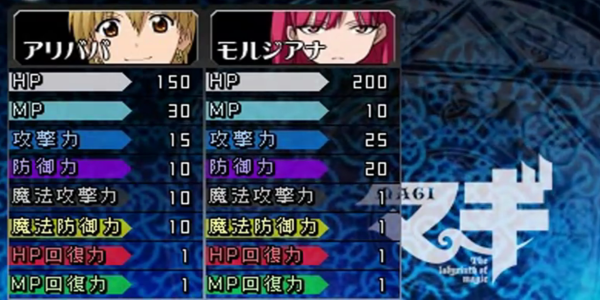 Characters have different fighting styles and stats, such as Aladdin boasting more MP than Alibaba for magic attacks, while Morgiana has more health than either of them because of her race’s inherent strength. Their special attacks are also different. Morgiana unleashes a sonic attack, stunning all nearby enemies so that they are unable to fight back, while Alibaba unleashes several blows in a sequence based off his royal-fencing style or using his Djinn's power.

If you are a fan of the Magi: The Labyrinth of Magic series and action games, then you’ll surely enjoy Magi: The First Dungeon. It gives you a chance to play using your favorite characters and build your dream-team consisting of both heroes and antagonists from the series. Incidentally, if you liked this game and want more, there was another game made in 2014 called Magi: A Whole New World (Magi: Aratanaru Sekai) that contains even more characters and content that you should check out!