The world of Sword Art Online is beautifully crafted and immerses its players with the thrills of its Virtual Reality. But this place isn't only fun and games, as something incredibly dangerous seems to lay in store for all the players... even the Beaters! Wait, what's a Beater? 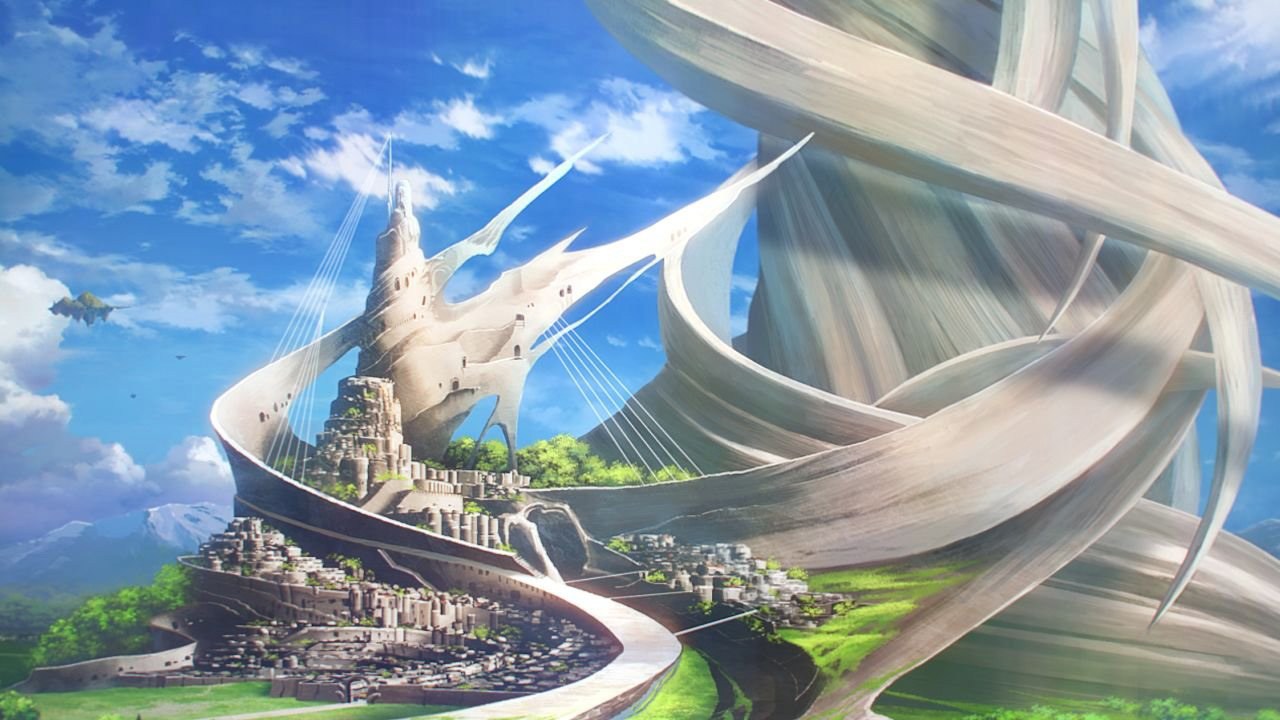 One of the holy grails of gaming is perfecting a Virtual Reality by creating a world where someone is completely immersed in an experience or world. This milestone is achieved with the creation of the game Sword Art Online, the first ever Virtual Reality Massively Multiplayer Online Role Playing Game (VRMMORPG). The anime follows the story of the young gamer, Kirito, as he embarks on adventures that the game has in store for him and everyone else in the Sword Art Online community.

Shortly after the game's official launch, it is revealed to the players that if they die while playing the game, then they will suffer the same fate in the real world. Simply logging off isn't an option, as that will also lead to the same grave consequence. The only way to get out is to make it to the highest floor and defeat its boss. 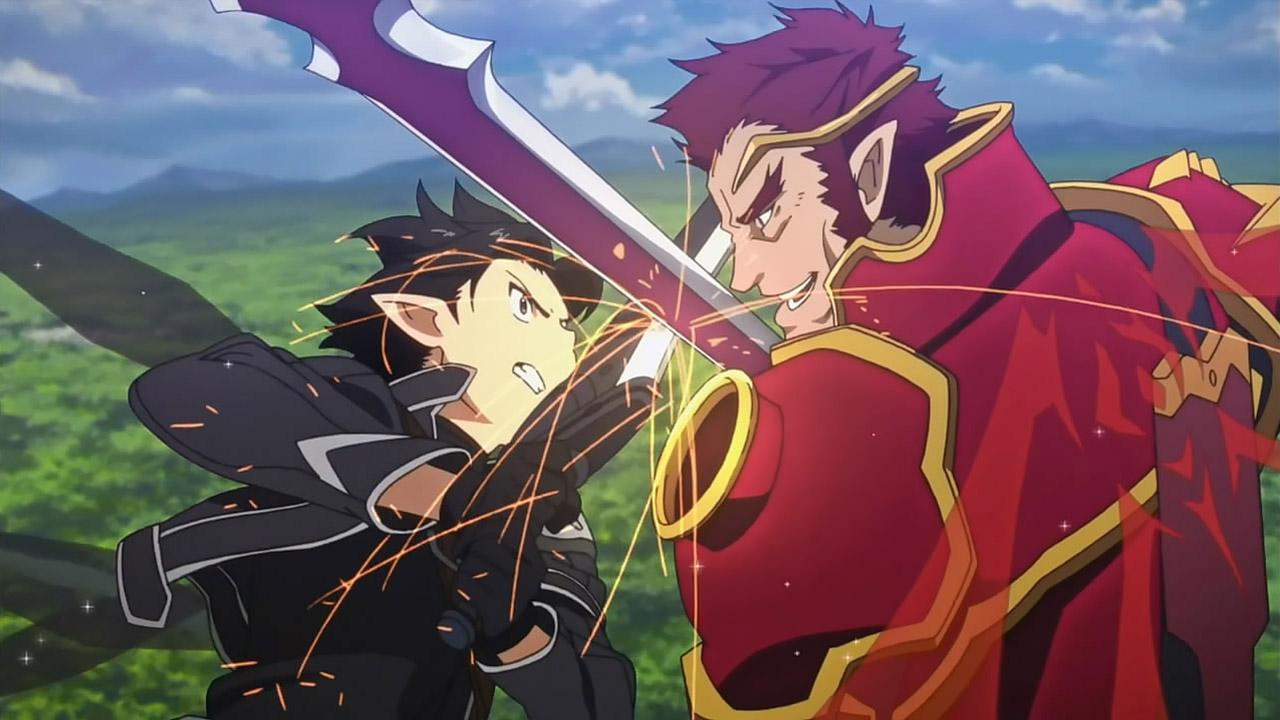 The reason it's possible for those within the game to be in danger is because players use a piece of equipment called NerveGear. This equipment can access the brain at the deepest of levels, which is what allows the virtual reality experience to be so polished and also why it's possible for a player to be killed while wearing it.

During the course of game development, companies frequently run beta tests, which is useful for figuring out if there are any game breaking bugs or to gather useful information on how players will be interacting with the game. This is especially true for online games, where stress testing servers to see if they are up to snuff is important. It's to try and ensure as smooth of an experience when it is released to the rest of the gaming community as possible. 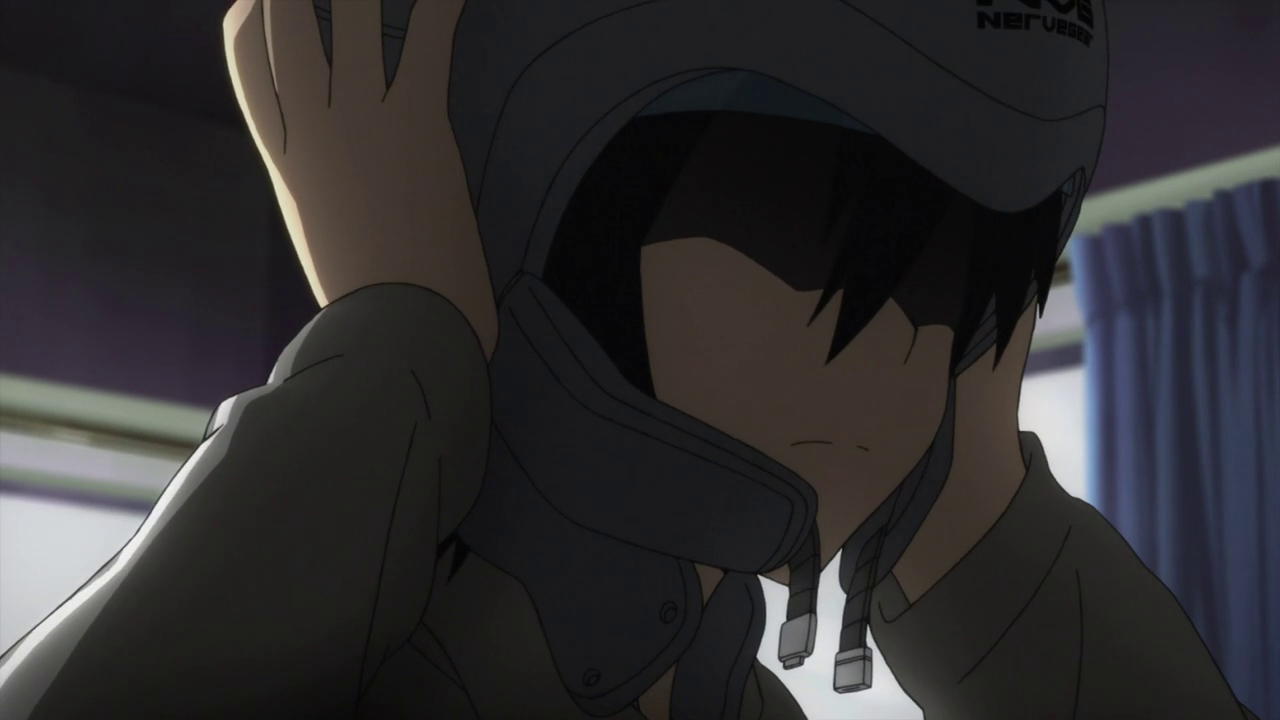 Most of the time, having access to a beta test isn't really a big deal. Only a select group of players are going to jump at the chance of playing the game when they are fully aware that they are going to be playing an incomplete product. In the world of Sword Art Online, however, getting access to the beta test is a massive deal. This gives those players a wealth of information that they could use to survive their deadly ordeal.

Ultimately, beta testers do in fact use their knowledge to try and get ahead of everyone else in the quest for survival, although there are those who donate some information that is used to create a guide book available to all players. This leads to most of the player base having a deep disdain and distrust for any player who participated in the beta tests.

After a month had gone by, a group of players, including Kirito, decided to band together to take down the boss located on the first floor using information from within the guide book. During the fight, Kirito notices that the boss is not fighting in the manner in which the guide book says it will. He tries to warn the party leader of this, but he is unable to save him. 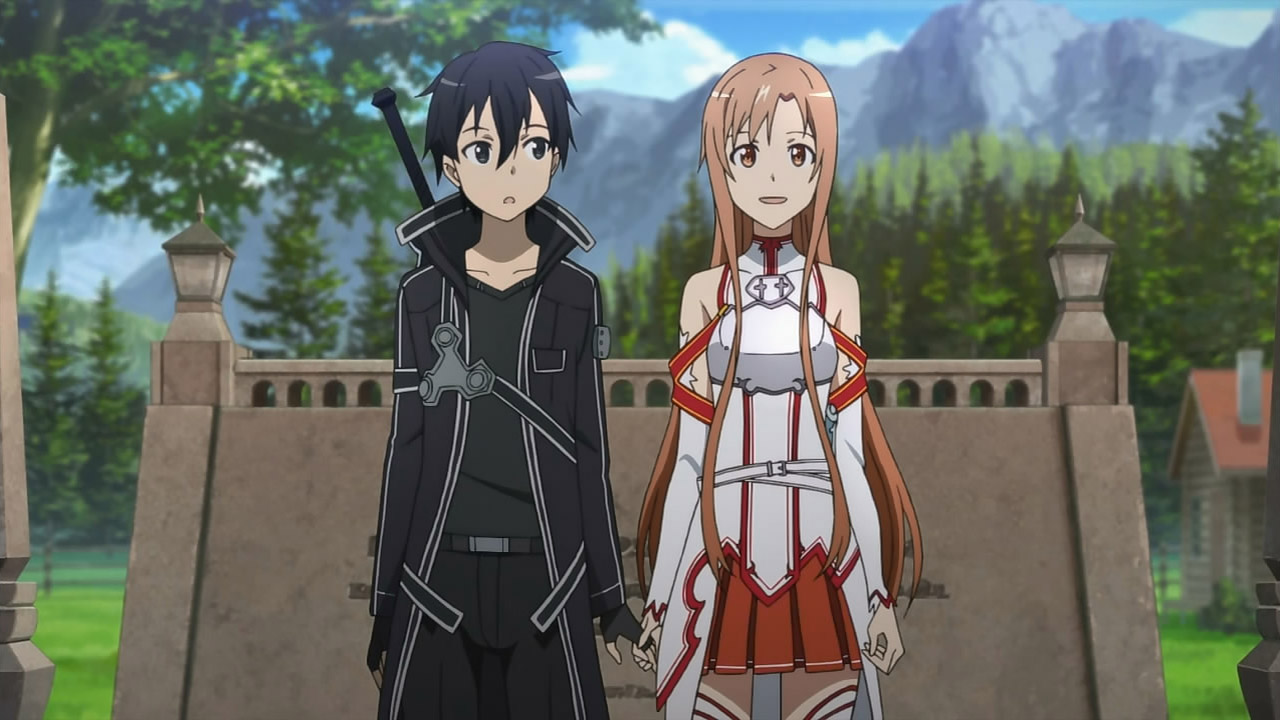 One of the other players notices Kirito's actions and is able to determine that he was a beta tester. Kirito wants to distinguish himself from other beta testers in hopes of closing the divide between those who did and did not participate in the game's beta. He basically makes himself out to be a bigger villain than everyone else, deserving of more ire. It is at this point that the term “Beater” is coined - coming from a combination of the words Beta and Cheater.

The fact that Kirito is willing to take such a huge weight on his shoulders for the sake of everyone else is proof of his compassionate character. Will it work, though? Will everyone continue to band together now that they have another villain? Watch and find out!